You tire of the same old running tracks in Melbourne. And you get sick of the heat! In a bid to invoke autumn, 2 weekends ago nude-boy and I built a ski bench in 37 degrees (it was hotter in the man-shed). It must have worked, because the first autumn cold front powered through Melbourne the following Saturday in time for the Grande Prix. Owing to the ineptitudes of our ghastly politicians (a pox on both their houses) in managing our hospitals, I have some enforced long service leave and so headed up to Licola Monday evening, and then on to the Howitt car park by midnight where I grabbed a few short hours' sleep in the car.
I awoke to a clear night, and brewed some coffee in very frosty conditions before heading off by head-torch at 6 am. First light through the snow gums was beautiful with clouds sitting above the Barry Ranges in front of the Blue Rag Range. Got to Vallejo Gantner by dawn, and then first light on the Cross-Cut Saw just after 7. It felt good to be exercising in eucalyptic mountain air again.
To ski in to this area in winter is a task. Most roads are closed, with the closest access usually via Refrigerator Gap which is a good 20km ski-in. It was on the cards last season, however whilst Hotham was spoilt for snow, Buller and this area had a lousy season. Ever since those Australian conservation posters in the 90s, I've always wanted to ski the glorious SE couloir off the top of the Crosscut Saw, and the west-facing Hell's Window couloir off the shoulder of Magdela begs to be skied by virtue of its name alone - and then last year, I found the couloir off the west summit of Howitt, which is surely the gnarliest in Oz.
After running to the summit of the Cross-cut, I then ran back below the summit of Howitt and on up to Mt Magdela with its gentle gladed NE shoulder and climbed down through Hell's Window to rejoin a lower trail. On the way back I got taken out by a low branch which left a trail of blood all the way back up to the summit of Howitt where I rang my neurosurgeon. He reassured me that any concussion could only be an improvement, and then ordered me down the West Howitt Couloir. The latter would be a pretty insane 55+ degree 300m vertical technical descent, but doable on a day with the right conditions and plenty of balls.  You'd want to climb it first, which would be feat enough.
I didn't descend the entire way as my legs were wobbly and my forehead still bleeding. Plus I had to be back at the car by 11 am to get back to Melbourne on time for on-call.
From Melbourne, it's quicker to get to Hotham than Howitt via Licola. I'd forgotten how long a drive it is, but not how incredibly beautiful with nearly an hour coursing through snow gum and sallee forests, snow plains and spectacular views over the endless Victorian alpine wilderness. I saw many marsupials, heaps of eagles, snakes, brumbies, dear, wild goats and a lace monitor that could have swallowed my eight year old whole.
I officially declare the autumn mountain running season open. 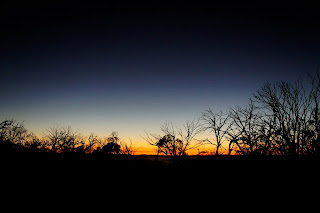 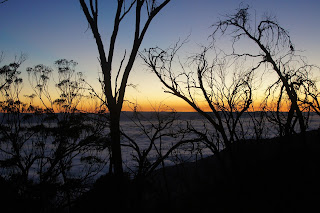 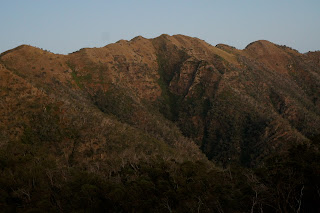 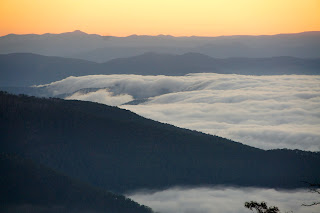 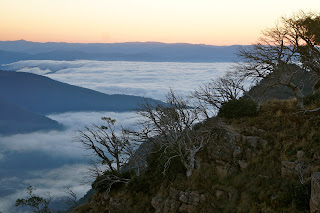 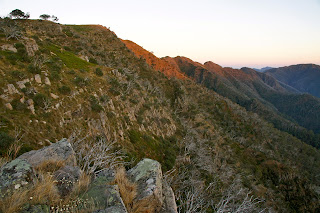 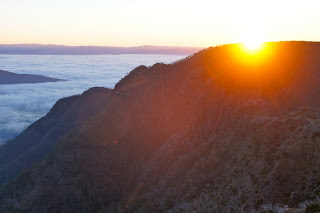 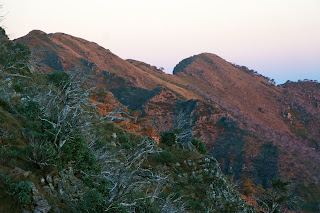 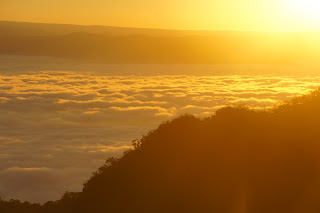 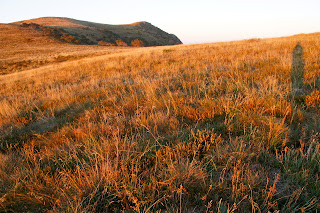 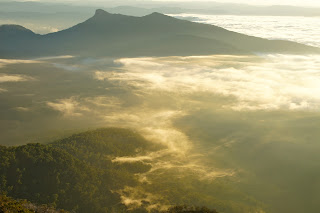 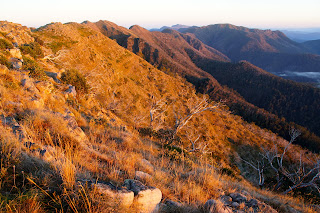 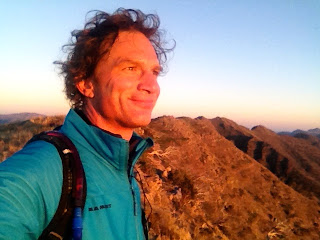 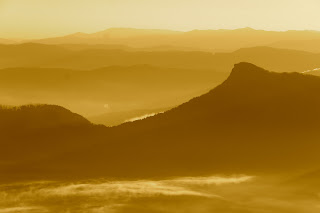 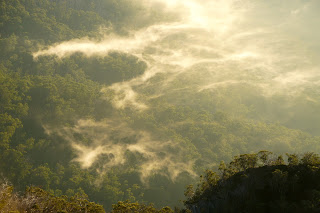 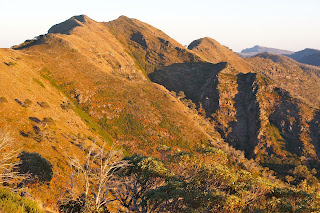 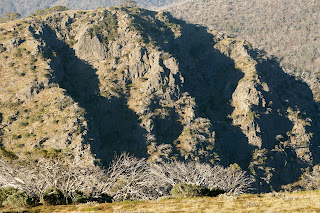 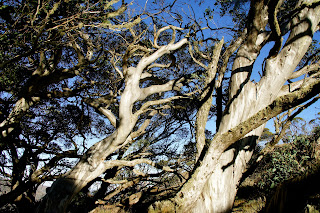 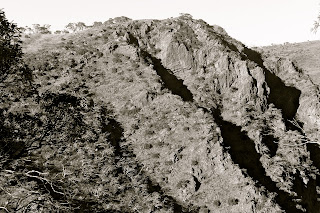 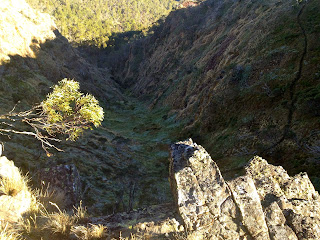 Looking down the couloir from Hell's Window 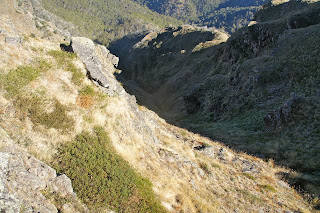 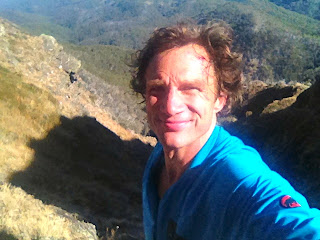 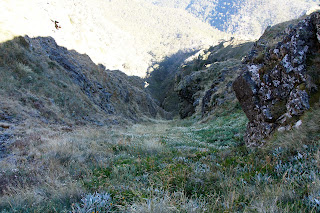 The Howitt West chute narrows into a choke 3/4 down 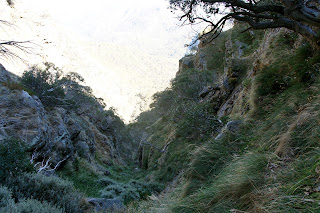 Once in the terminal canyon, there'd be no turning back! 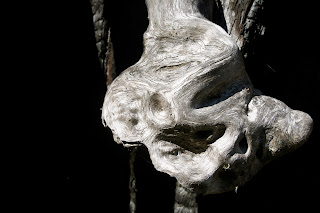 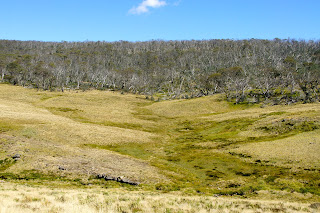 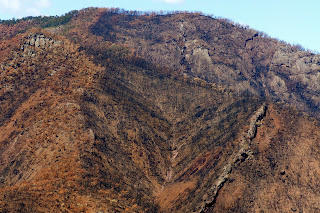 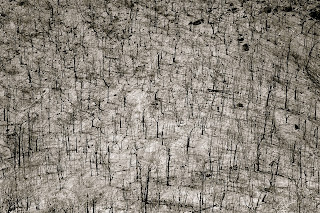