Having opened my Oz ski account this year in mid May, I was hoping for my first ever six-month southern hemisphere season. Whilst it was technically feasible to tick off June with a run down man-made snow on Bourke St or Big D, I didn't think this really qualified.
NZ aside, perhaps the reason winter hasn't arrived in Australia yet is that it is stuck in Europe. Some of the recently cleared mountain passes have upwards of thirteen meters of snow, so there are still plenty of lines to be had in the Alps. Plenty of people thought I was a little loco bringing skis to the European summer, however my skis, bindings, boots, stocks, climbing harness and ski bag now come in under 6 kilograms, which is less than my wife's shoes.
Despite a lot of recent rain, the couloirs around the Courchevel summit have held up well, and when I summited Saulire this morning (after 24 hours in cattle class with three wombats and my bloodstream still full of valium), it was snowing quite heavily. A thousand meters below it was raining heavily, and I got more drenched than the marmots I saw who at least had their burrows. The line down the main couloir off Saulire was on rain affected snow but not too bad for June in France.
I am hoping to climb and ski Mt Blanc in the next few days however at present the meteo isn't looking flash. Tomorrow I've lined up a guide to climb the Glacier Gebroulaz and ski some of the couloirs off the Dome Polset. 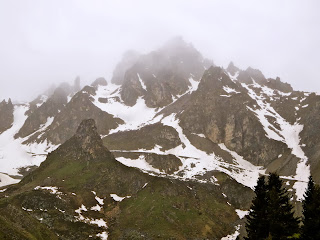 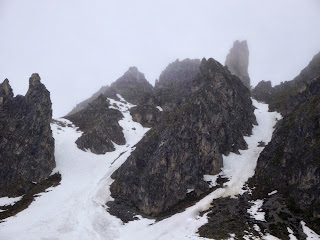 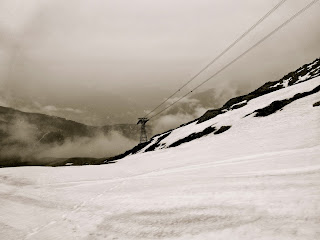 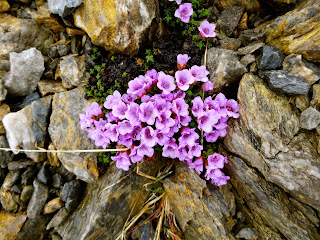 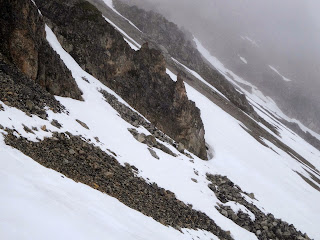 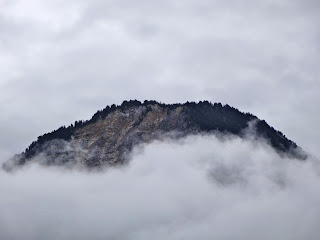 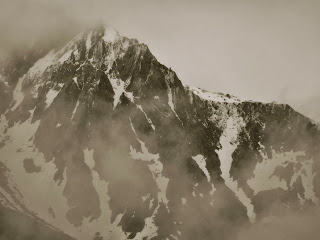 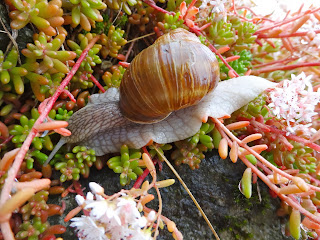 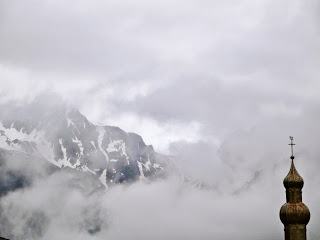 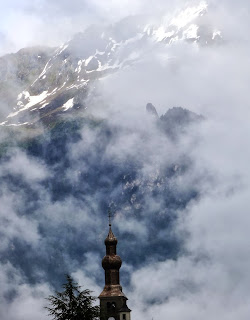