We had a lovely Garrett family Chrissy this year at Robe. The photos below only do it justice by virtue of their paucity - we were otherwise far too busy catching up and enjoying each other's company to be bothered with cameras! I'll have to update later when I get hold of Anne's Nikon.
The Claisses arrived a few days before school break up, and together we loaded up two cars and a boat with Santa's sundry goods and equipment.
We broke up the long journey with a stop at Dunkeld and a memorable dinner at the Royal Mail. The Claisses were once again knocked out by our stars, troupes of kangaroos and good food.
Then on to Robe (via a few wineries at Coonawarra) and a lovely revamped old sandstone house that we'd rented for the week (the old Bush Inn). We soon realised that Penny and Simon had rented a cottage across the road, and mum and dad and the McKenzies weren't far away either. It was great to have the bikes (we gave Lucie her new Chrissy bike early) for regular forays in to town, or to the beach. I was also glad to have brought the kayak, and whilst we didn't get a whole lot of use from the boat, it at least served as a handy vassal.
We had several wonderful dinners hosted by each of the houses, and the kids as usual got on like cousins do. The South Australian seafood and wines made dining a higher pleasure. There were lots of beach activities when the wobbly weather allowed, including an afternoon at the beautiful but unfairly named Stinky Beach. And Robe itself is delightful.
Christmas day was at our joint, with lots of joy.
Then all too soon it was over and we had to wend our way back to Victoria. 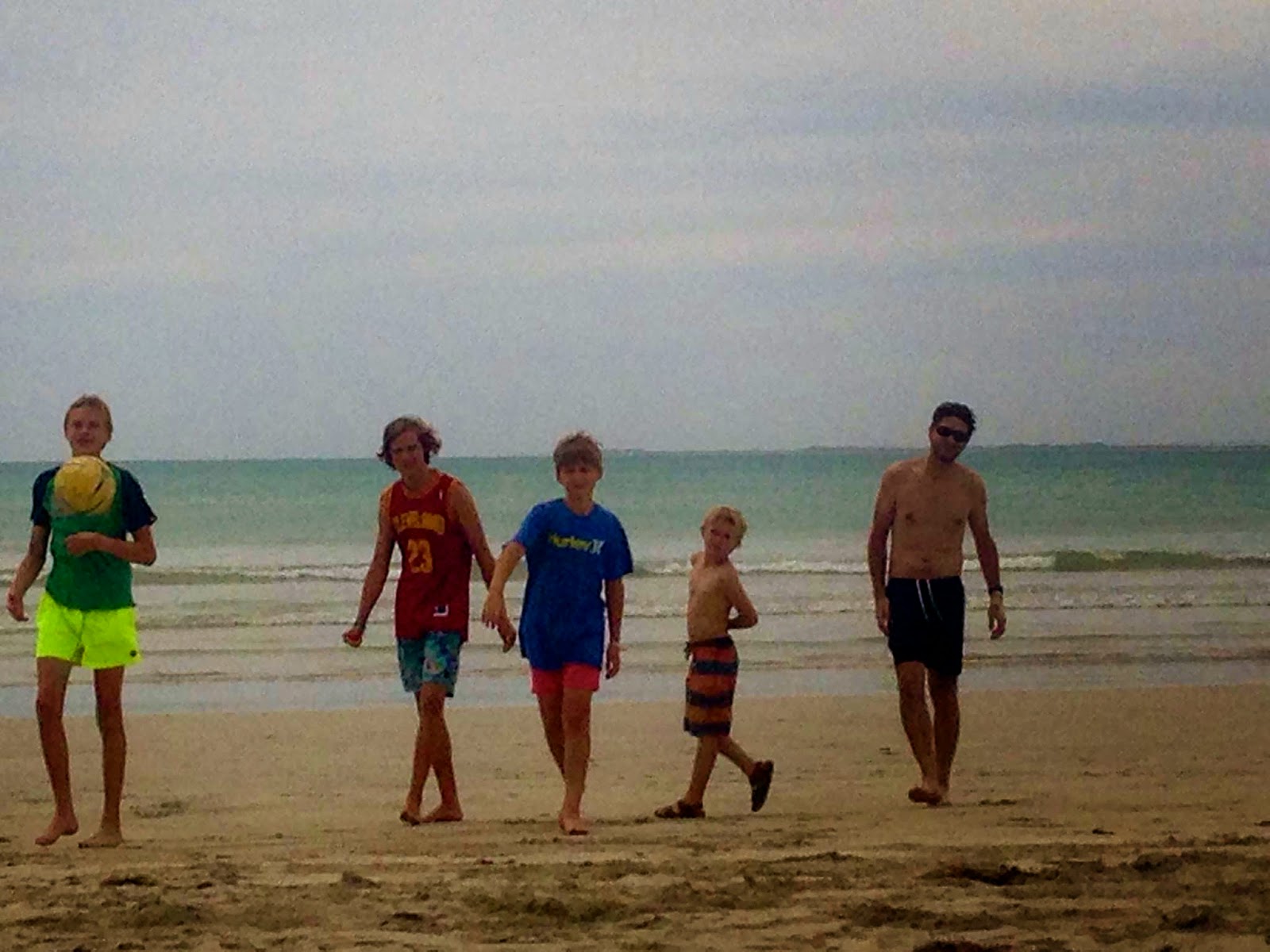 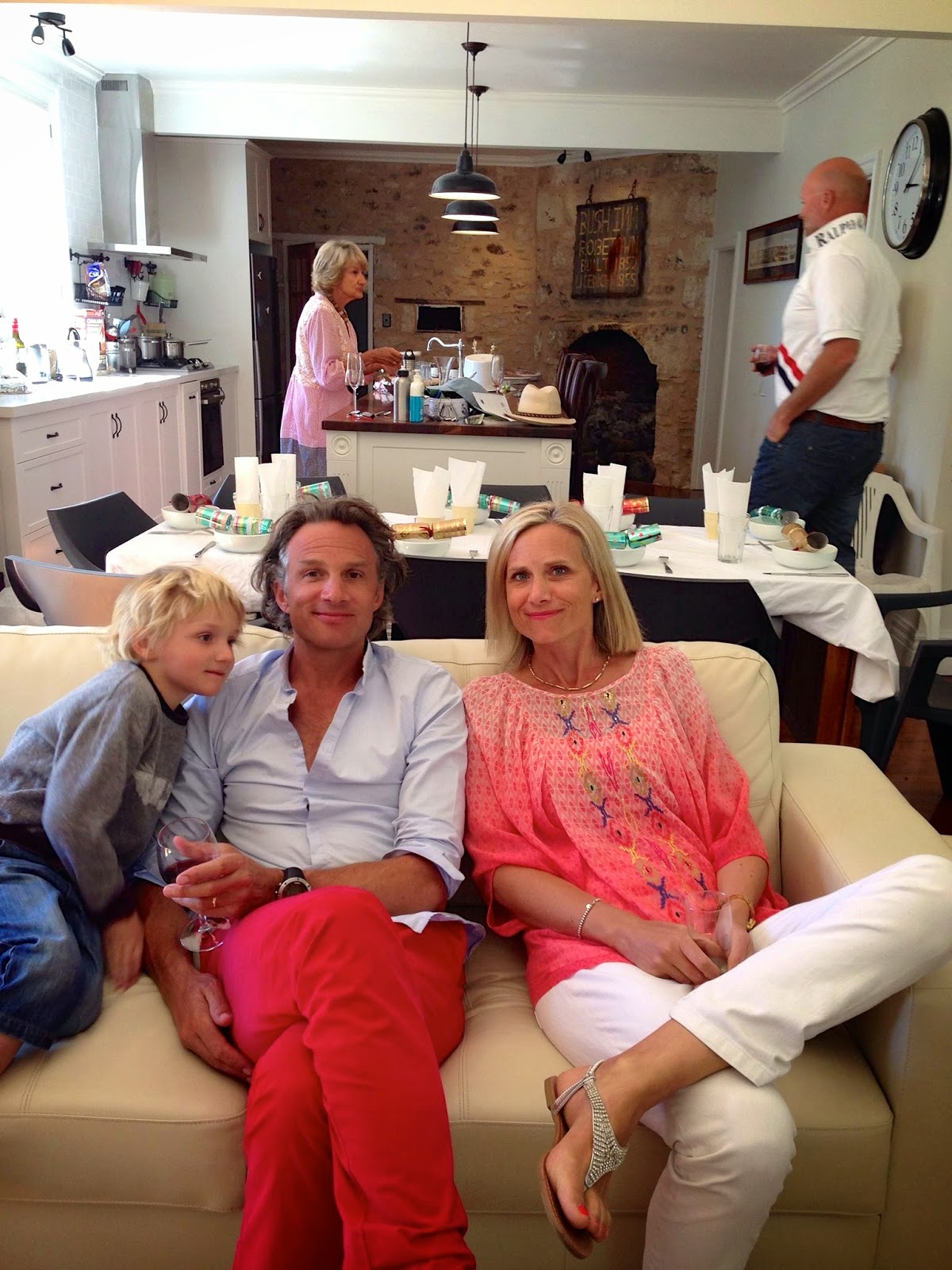 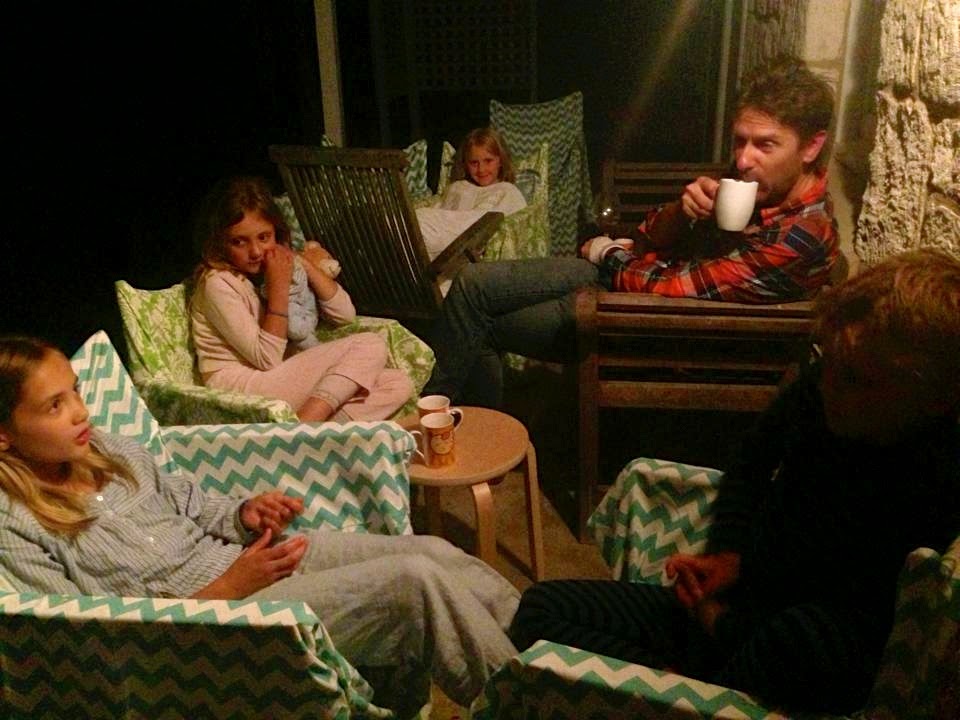 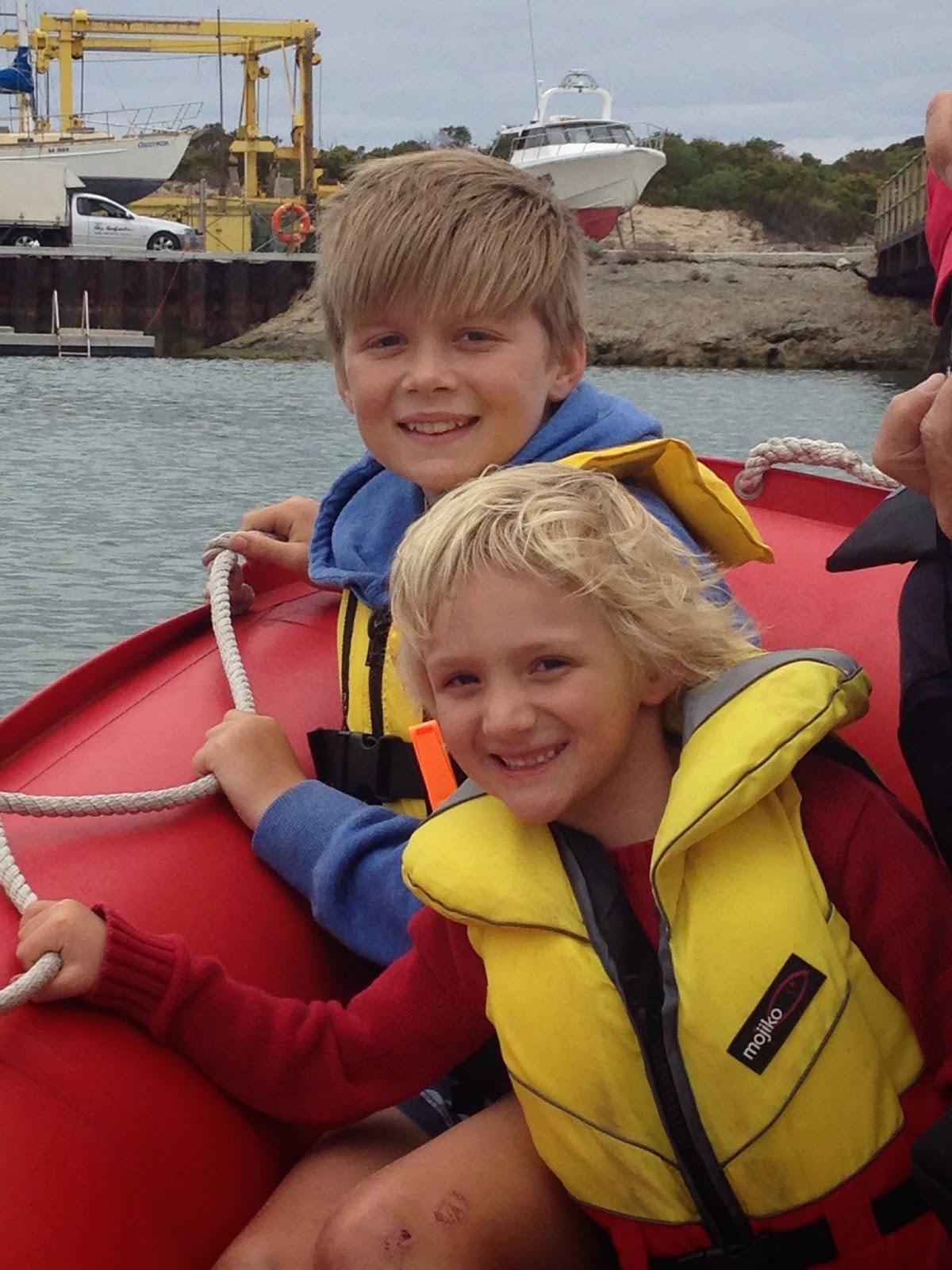 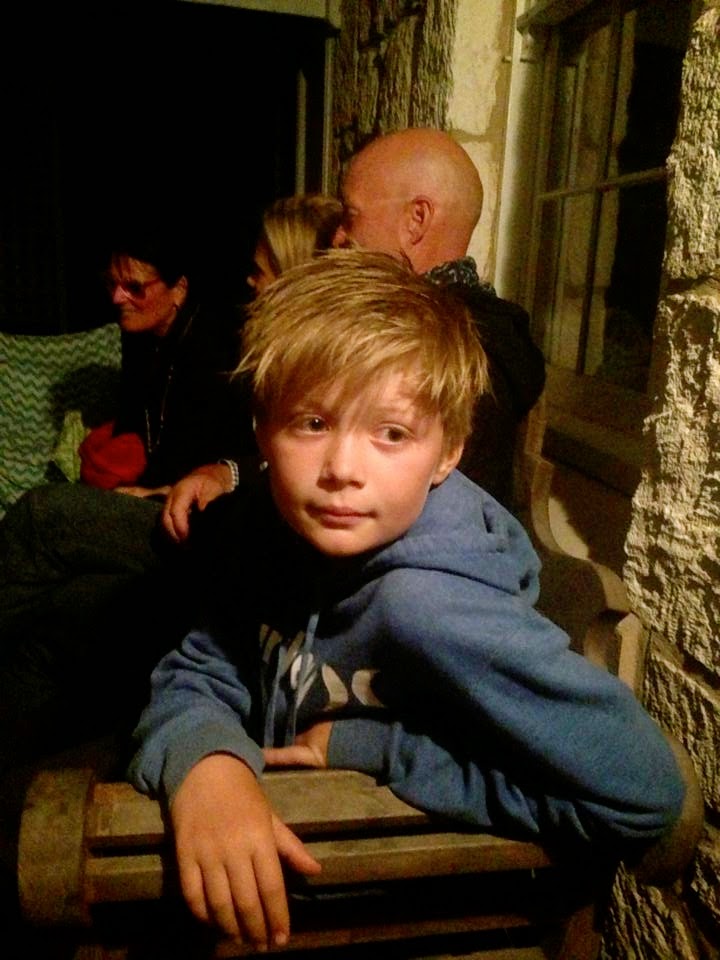 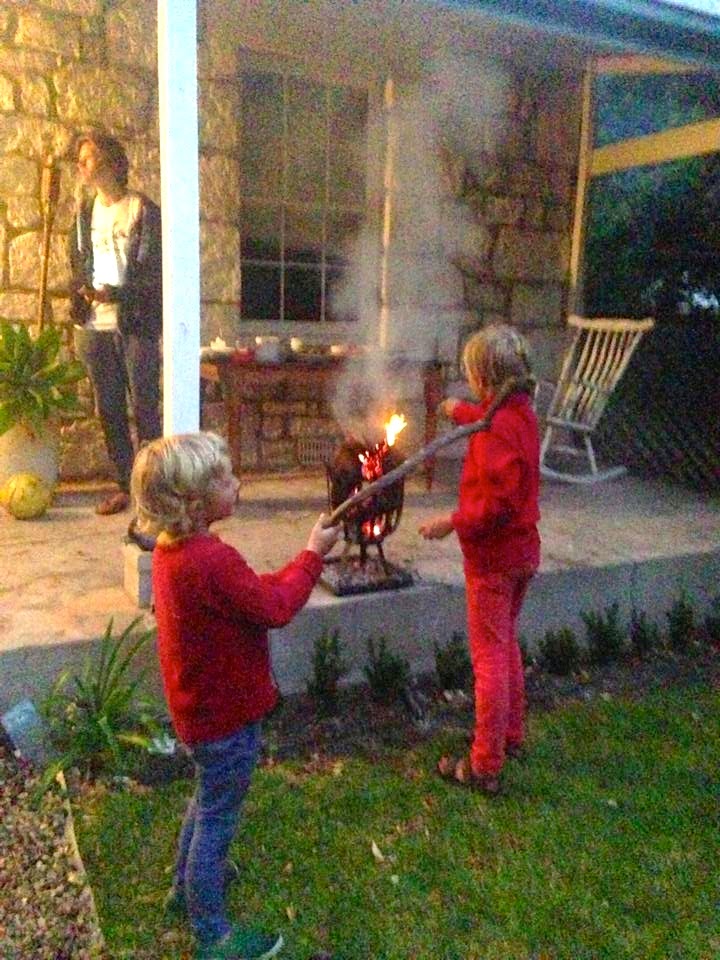 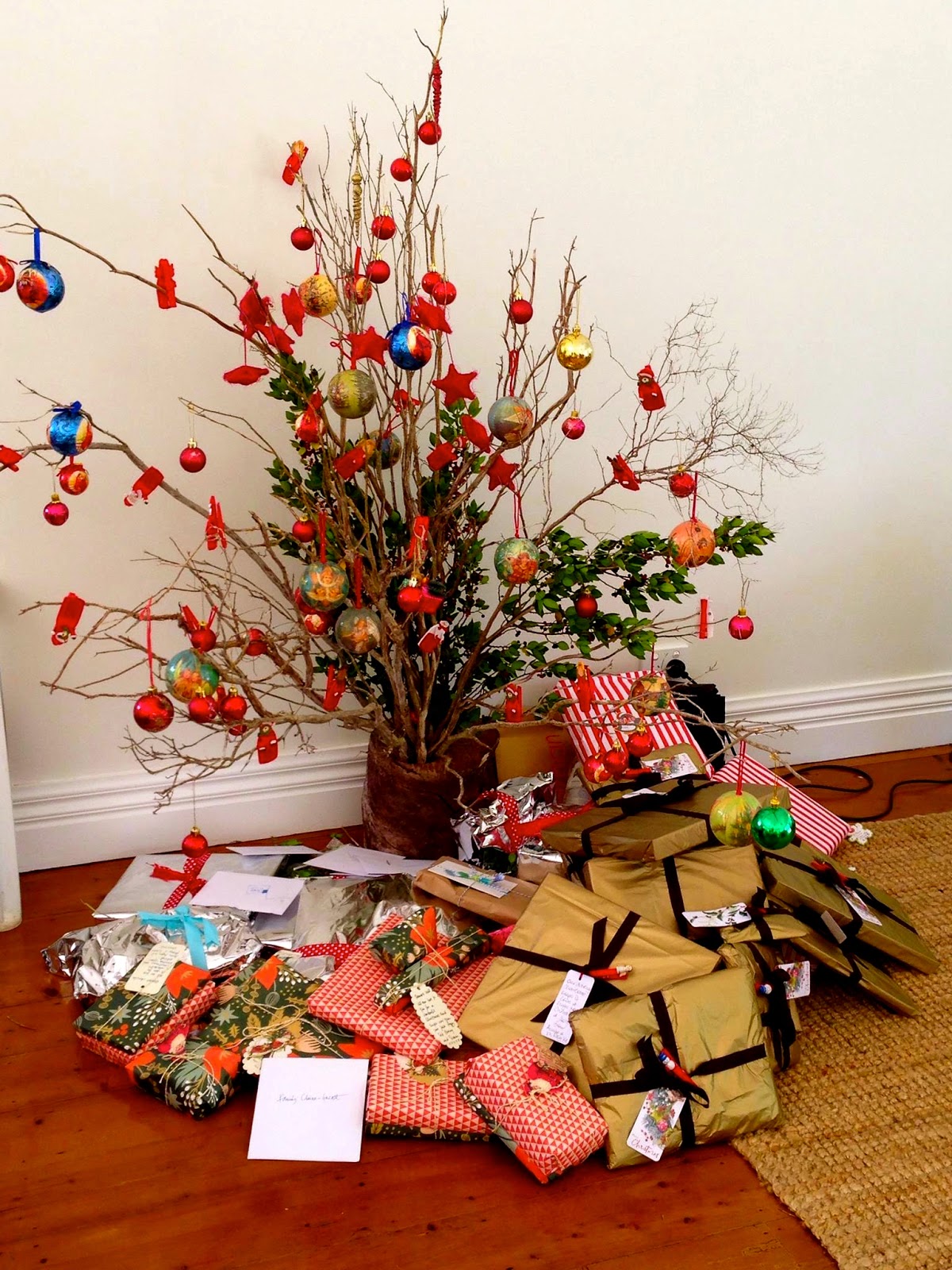 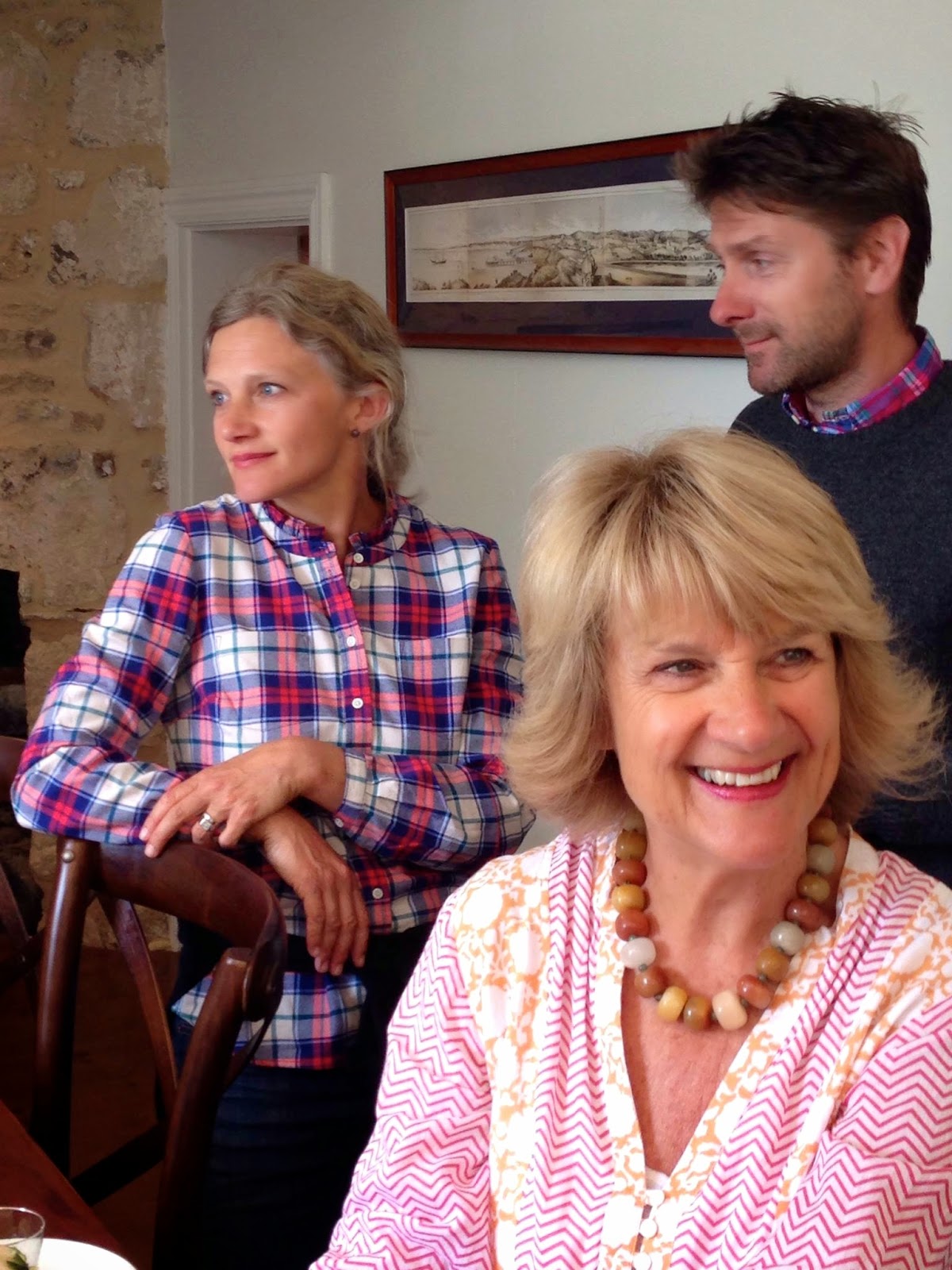 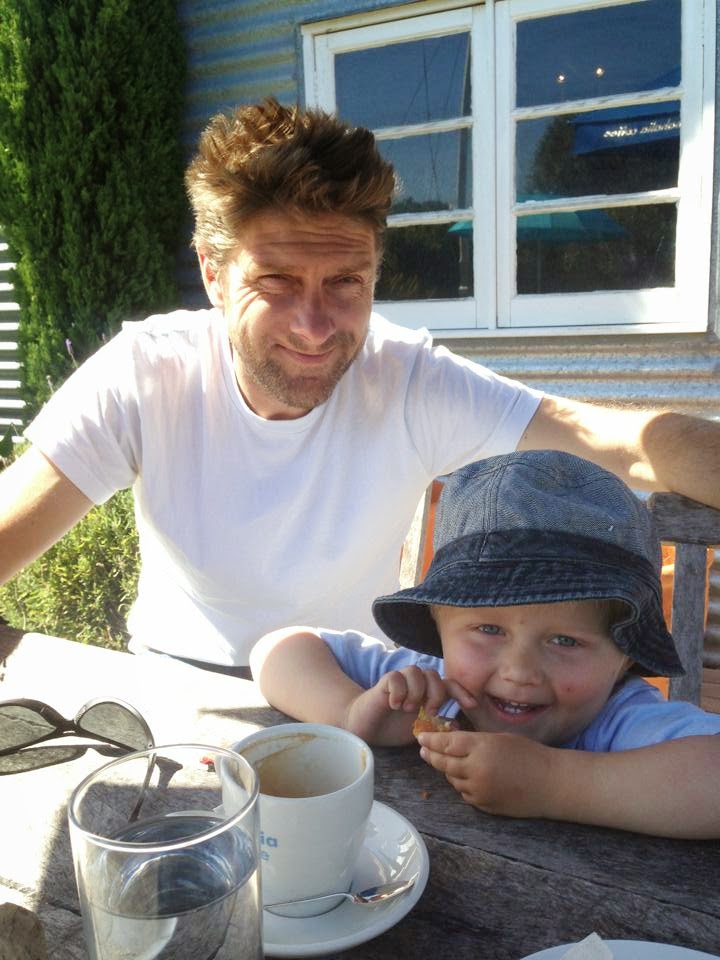 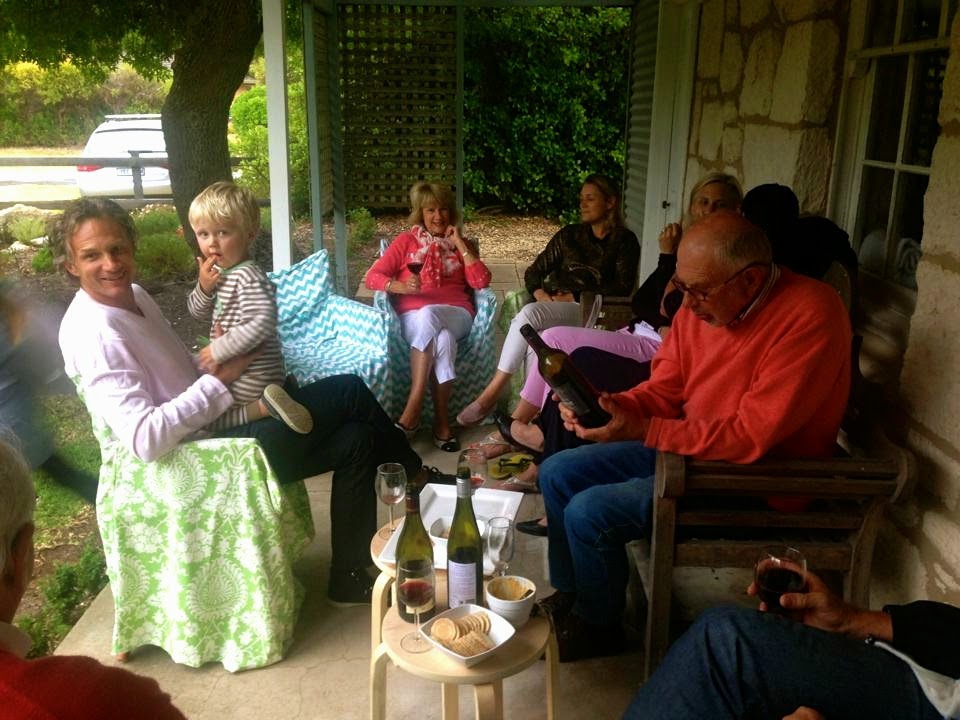 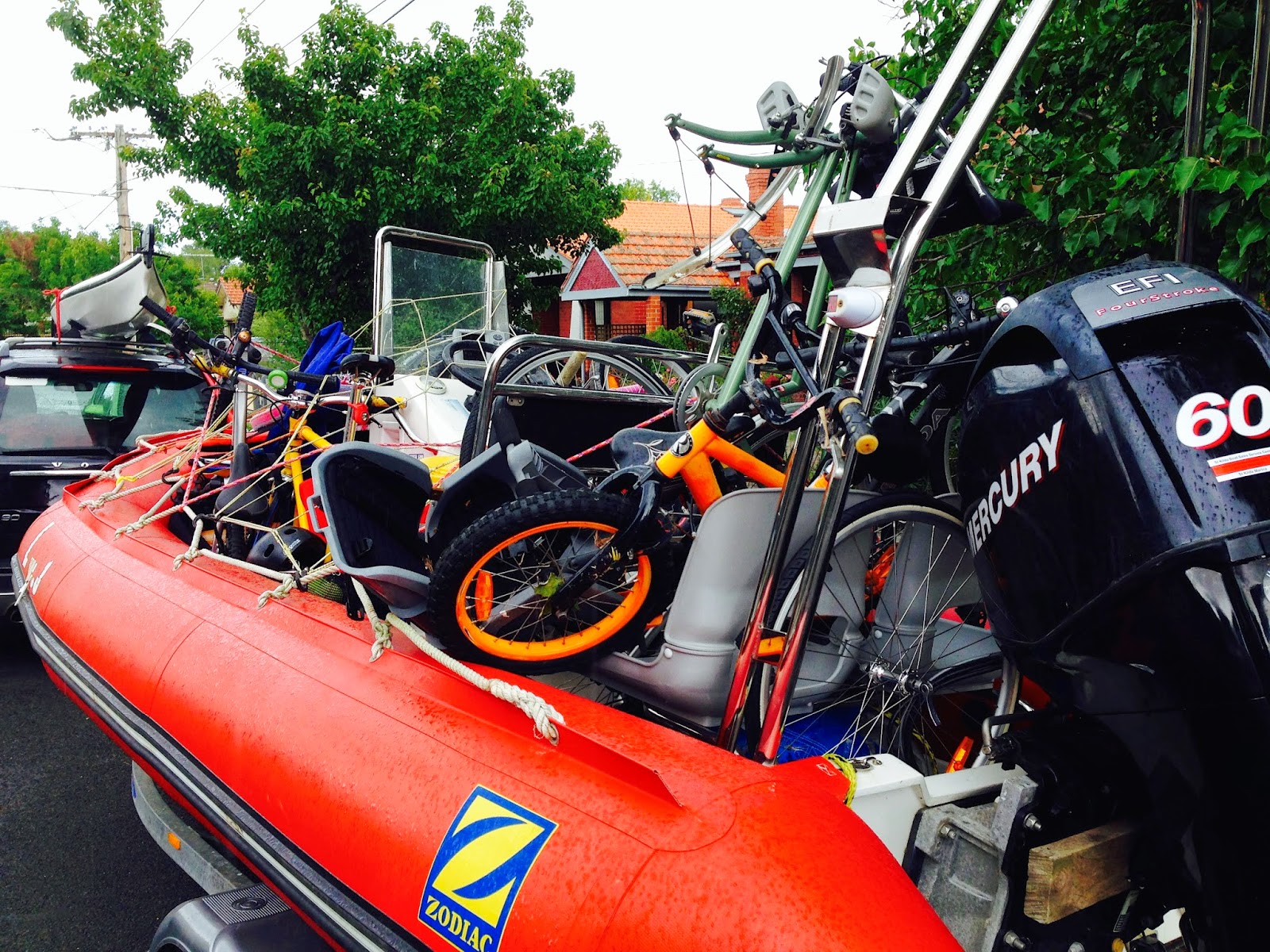 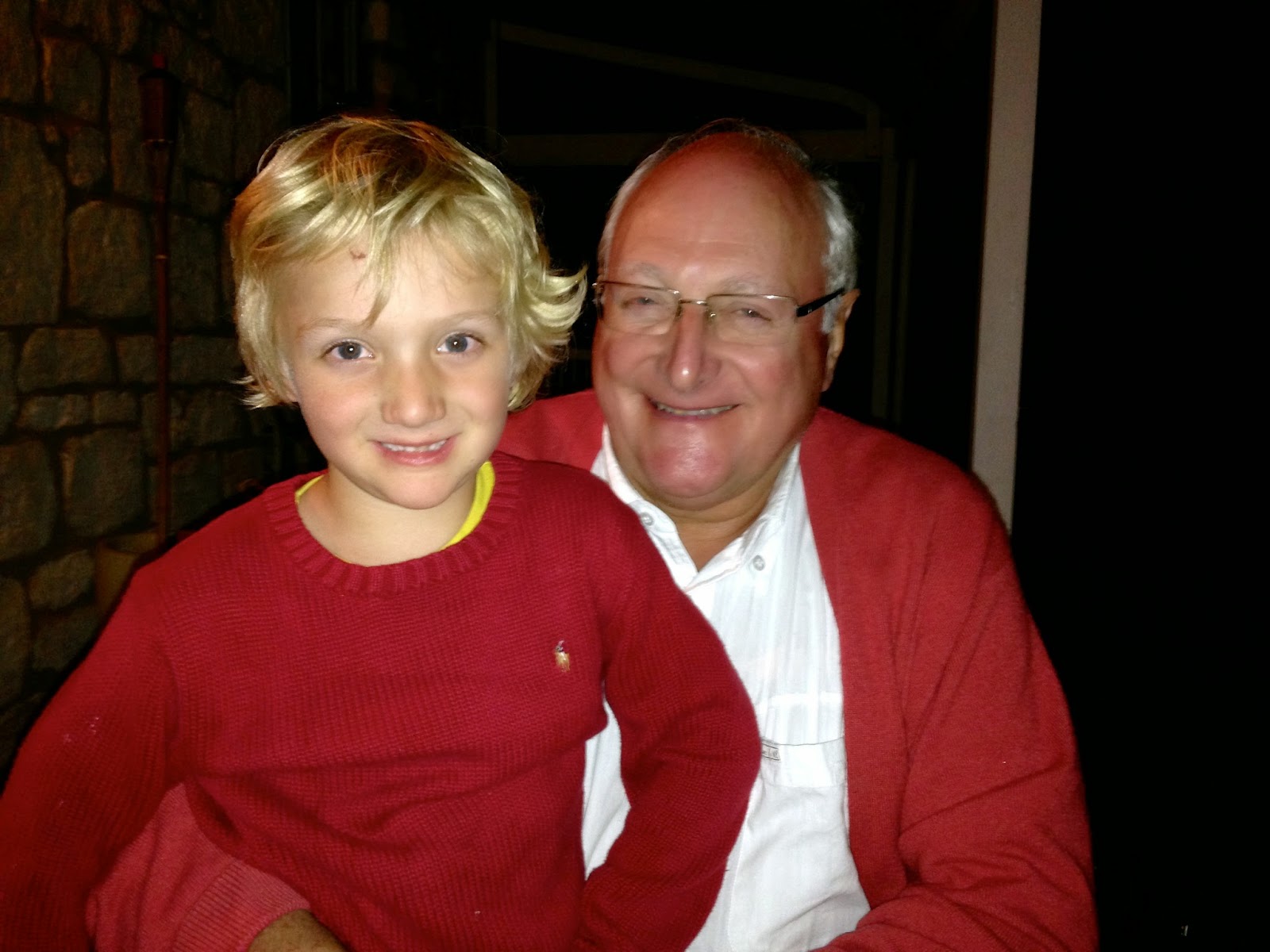 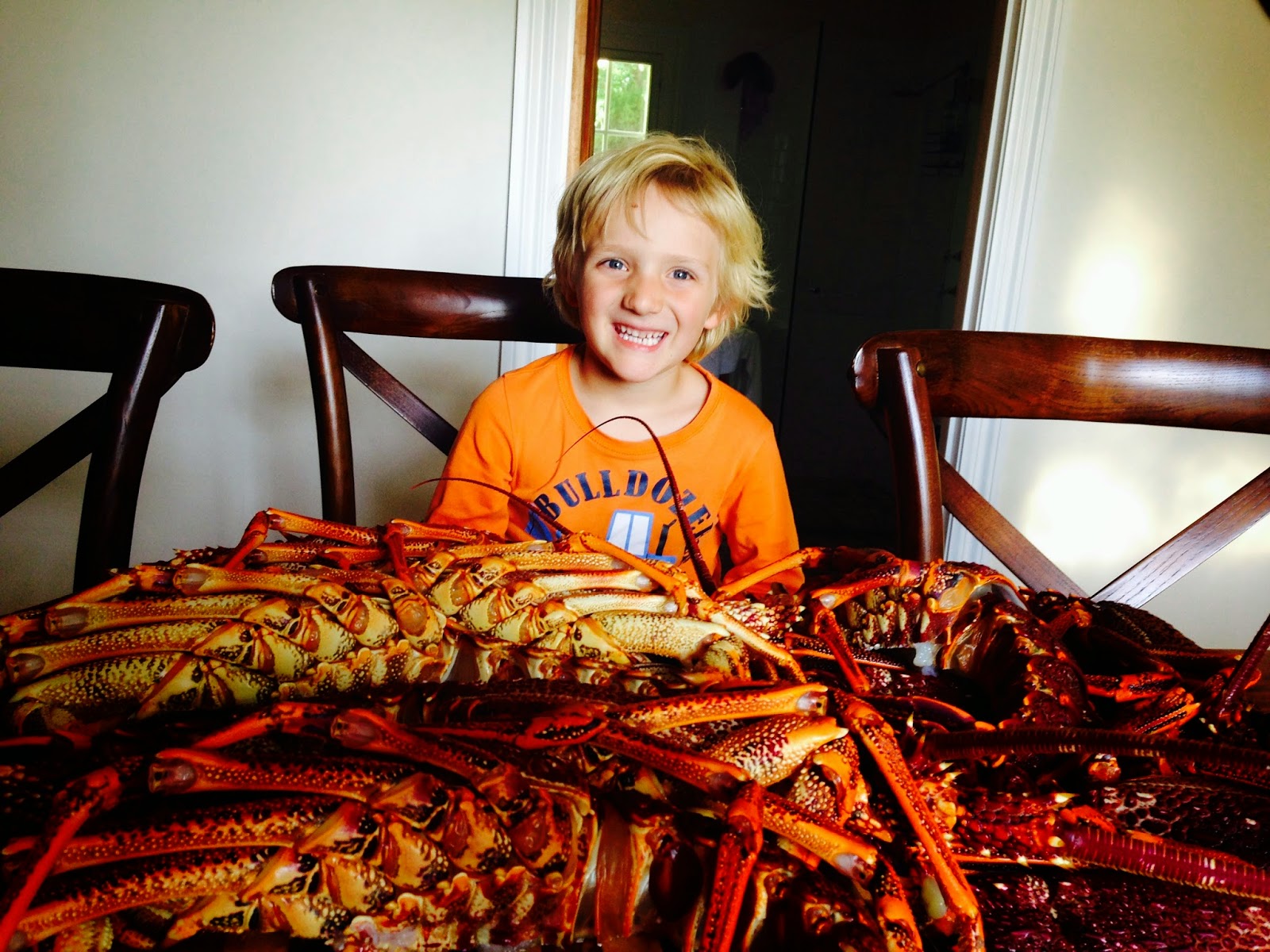 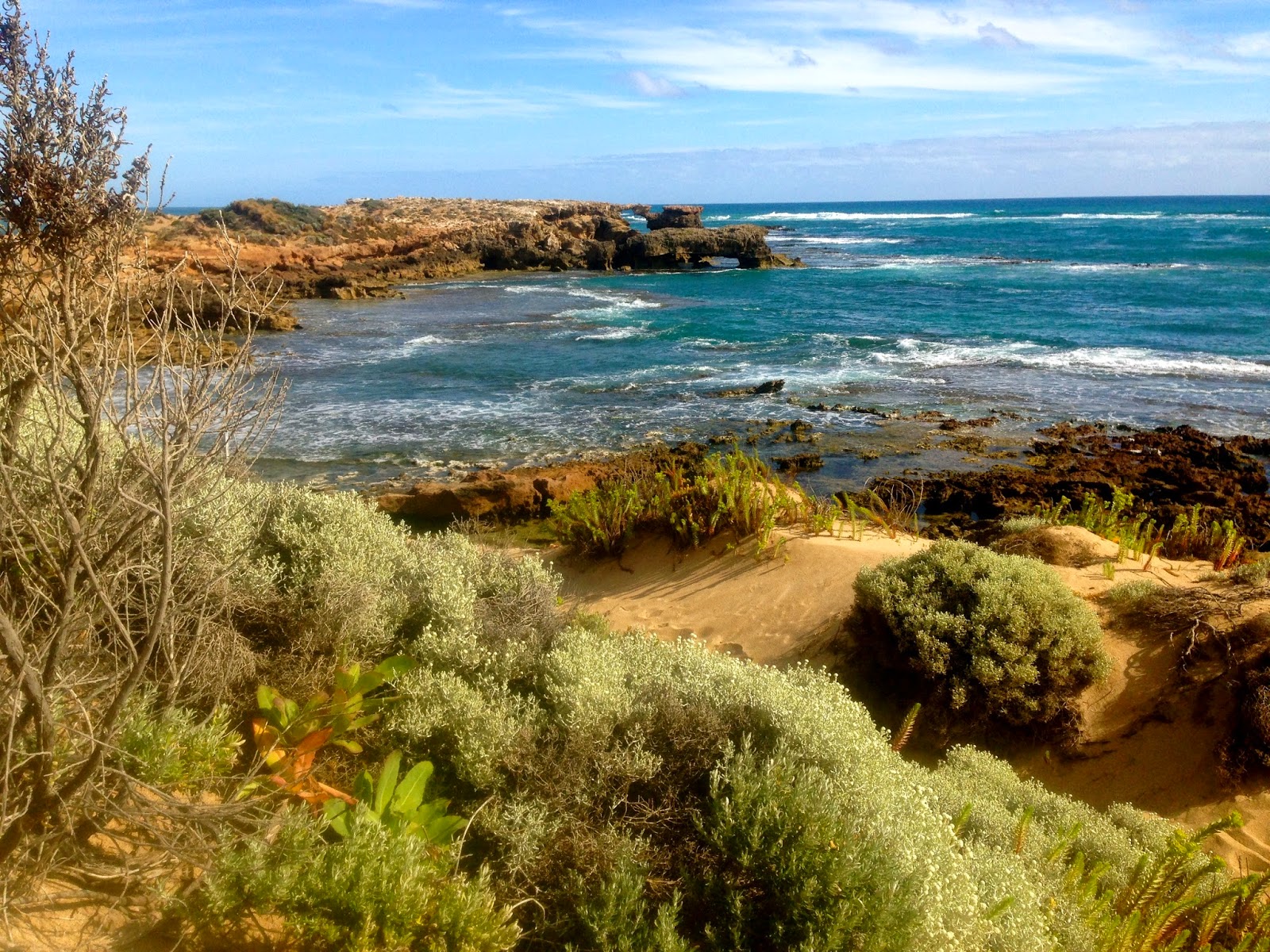 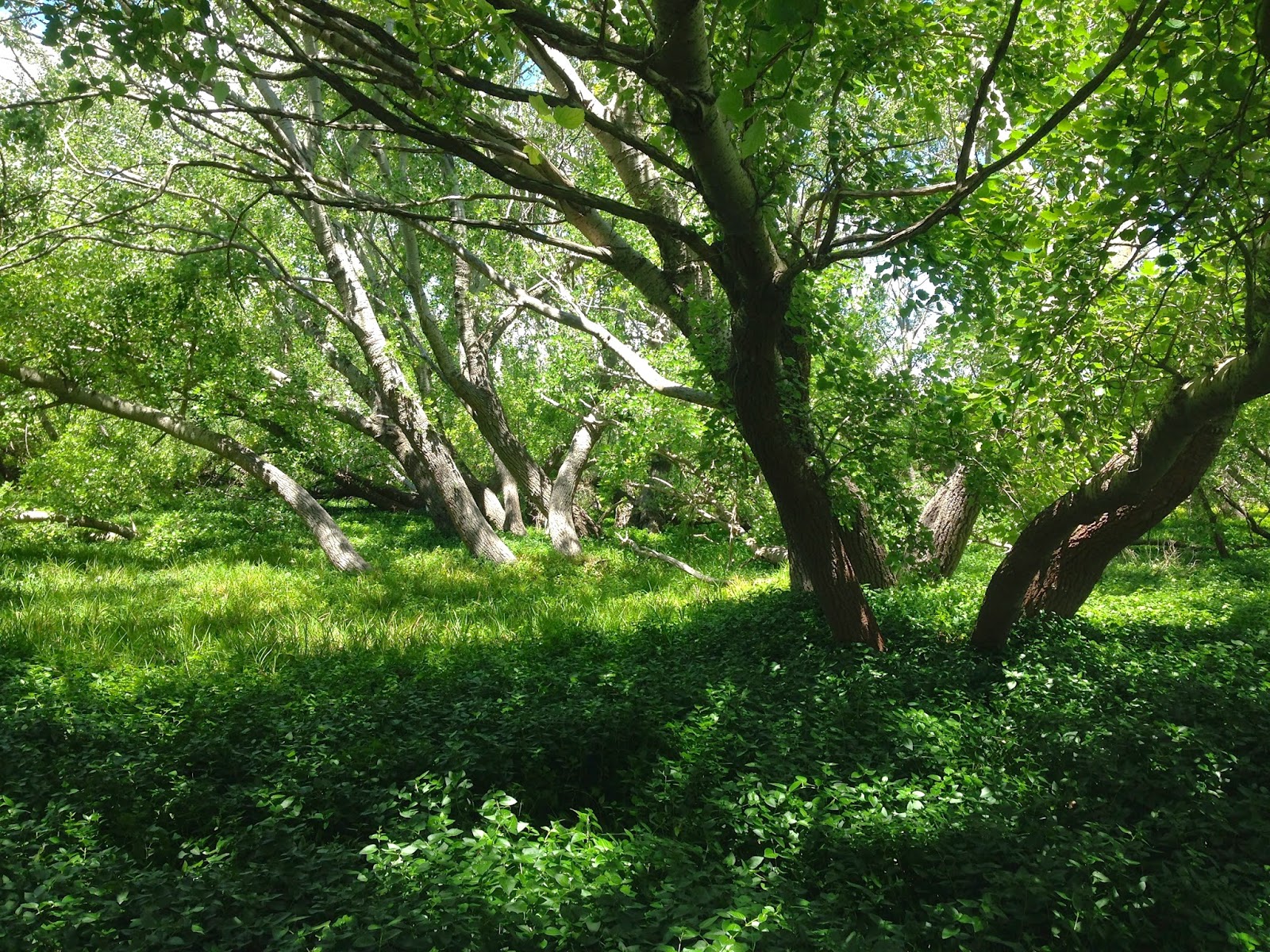 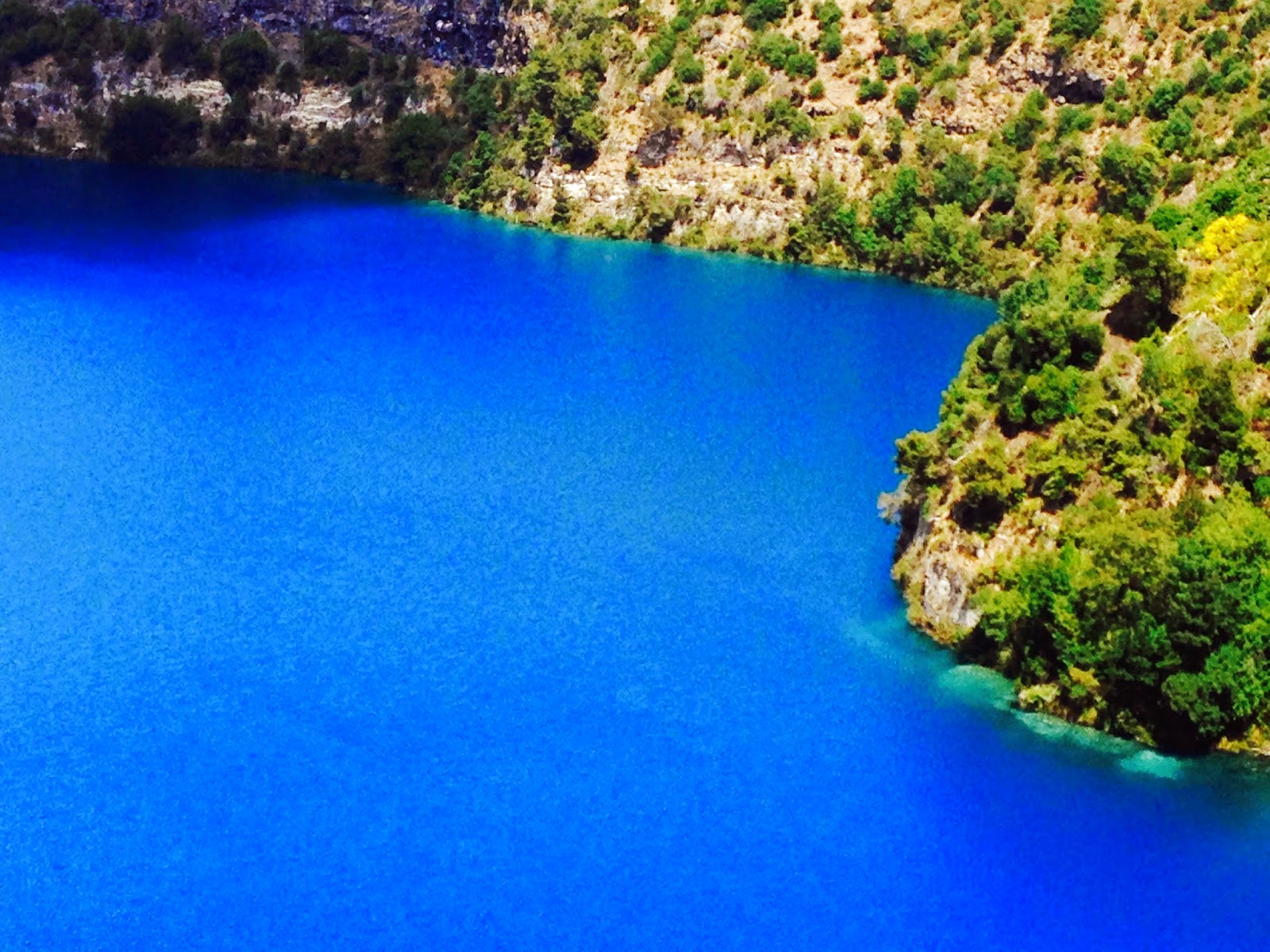 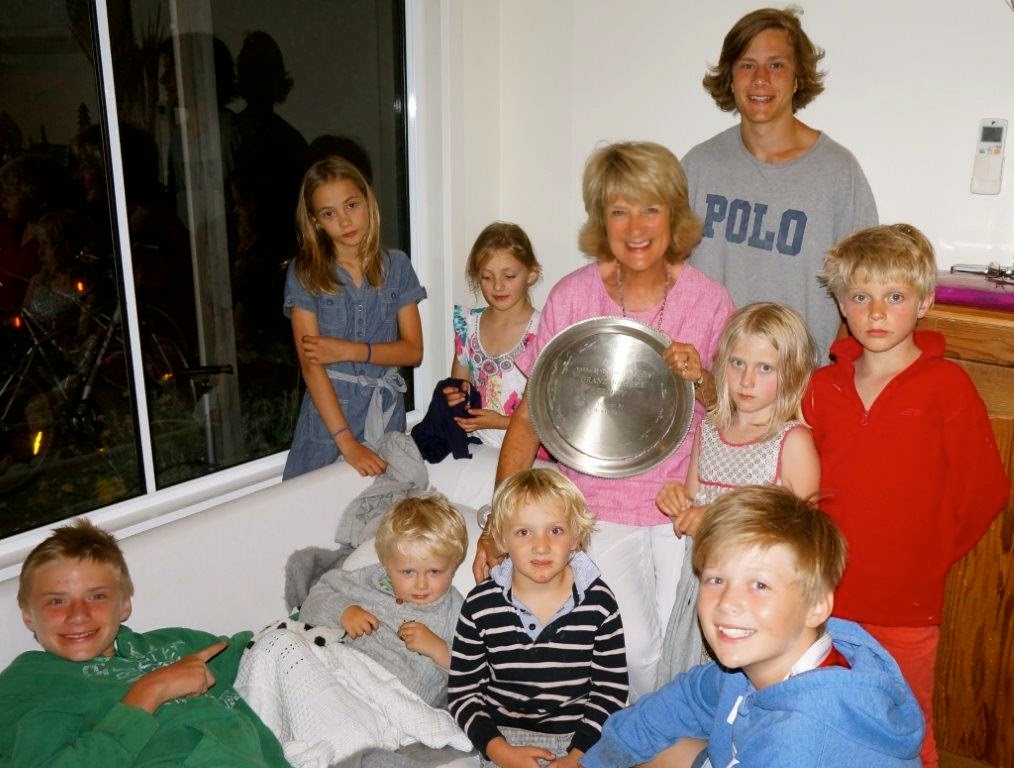