We had such a great Easter up at DP this year that I didn't end up taking many photos.
Pen, Simo and the cousins came up to join in the nest-making and general chocolate fest, and we had Doug and Jo, and Xavier and Hosnieh over for our first dinner party at Shaley: a delicious (if i don't say so myself) osso bucco I'd cooked earlier that week. Otherwise we had several great meals out, including a romantic date at Graze on Saturday.
I got a few great runs in and showed Xavier my local mountain-bike circuit. The weather was mostly superb, with big crisp autumn skies, mild days and cold mornings. A burst of winter broke through on the Monday.
Had several hits of tennis with the frog, and we also got a lot done on the house including the Herculean pulling of Balti's wardrobe up into his room through the window, a task I'd been dreading. Marie-Laure made a huge difference with painting and curtains, and I finally freed up some space in the garage after getting rid of a bit of furniture in the car boot sale.
As usual the kids had a ball, with loads of activities culminating in the Geebung polo match down at Cobungra on the Sunday, which was heaps of fun.
Best of all as usual though was cuddles the odd game of chess and red wine in front of a glorious fire. 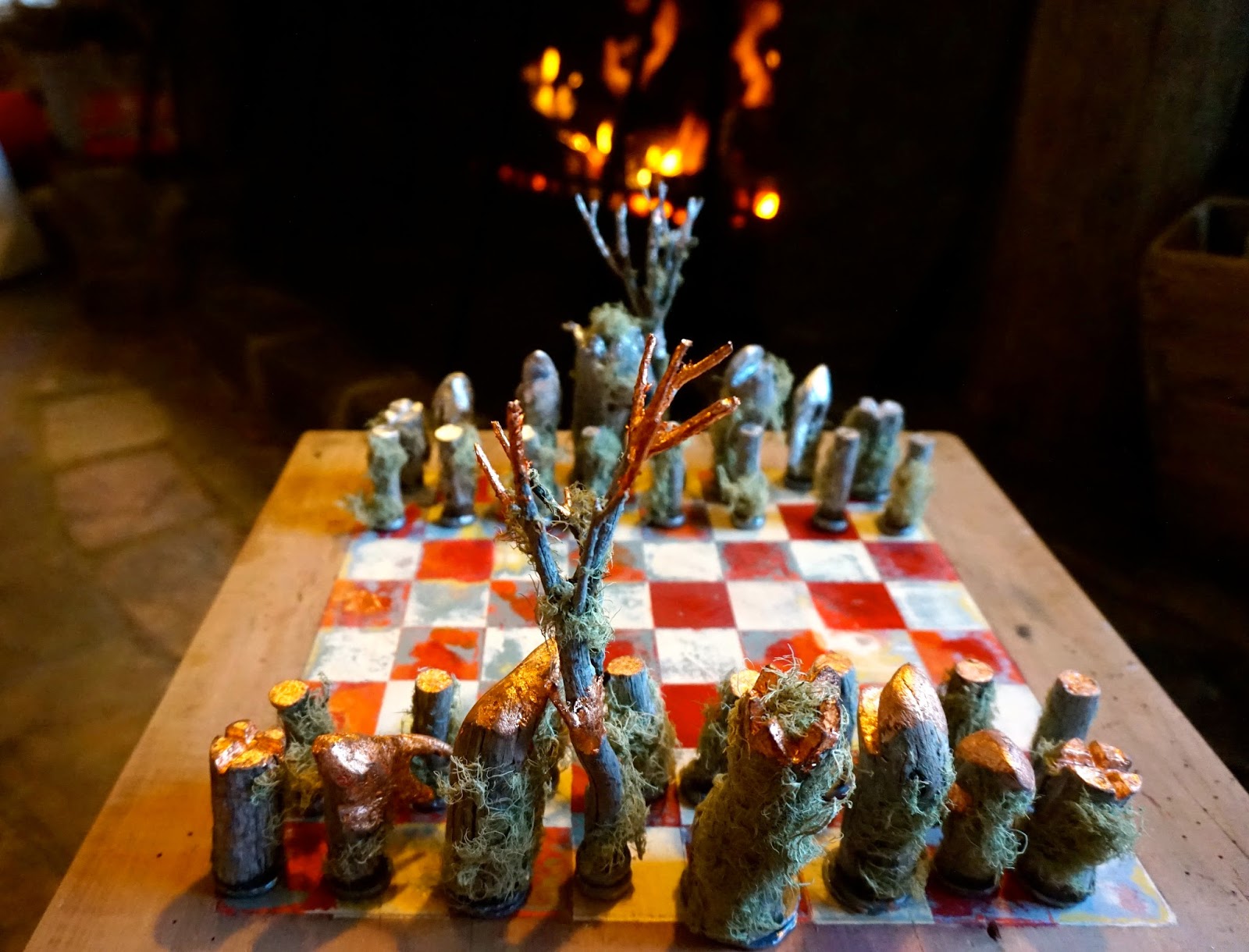 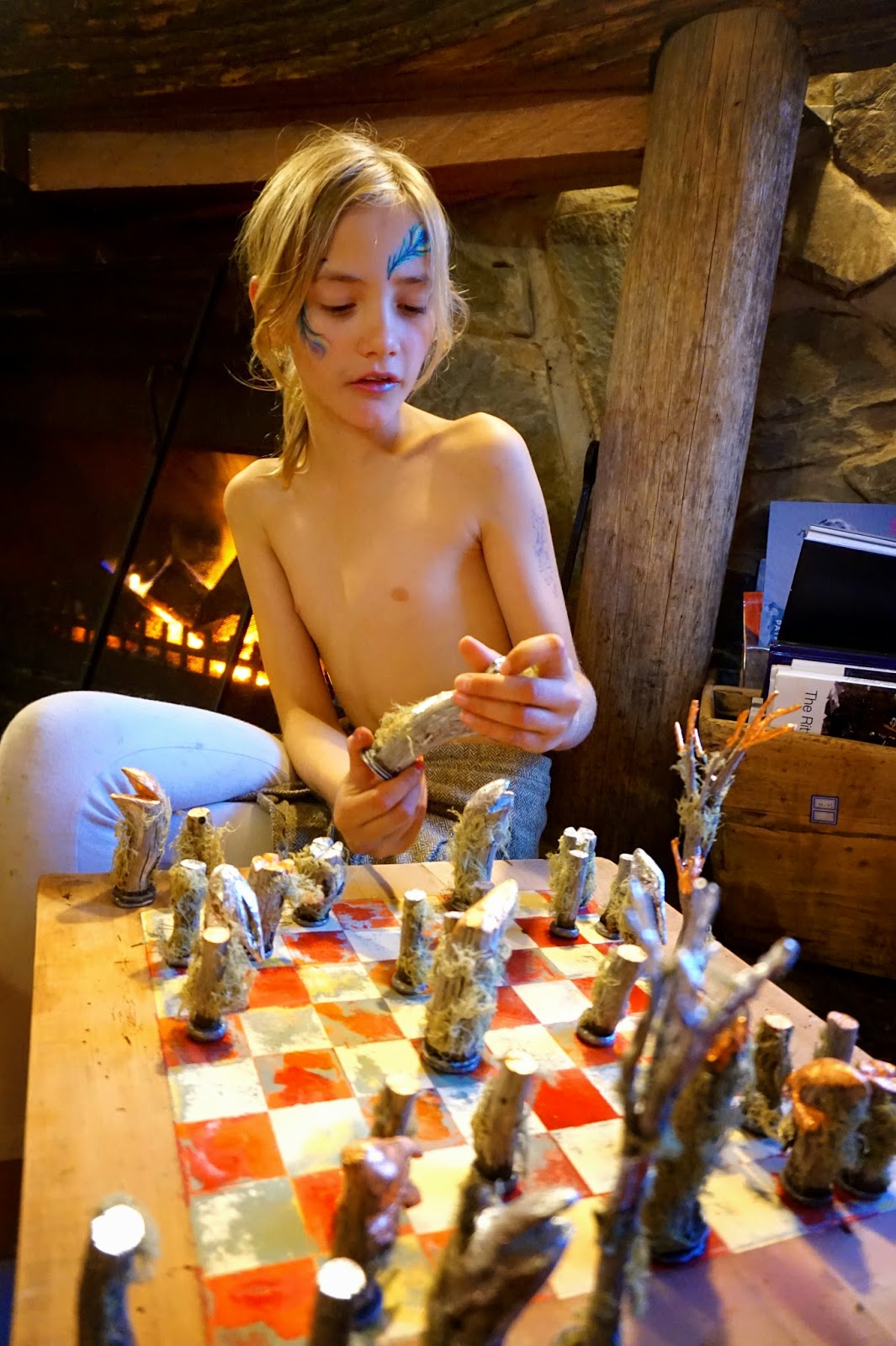 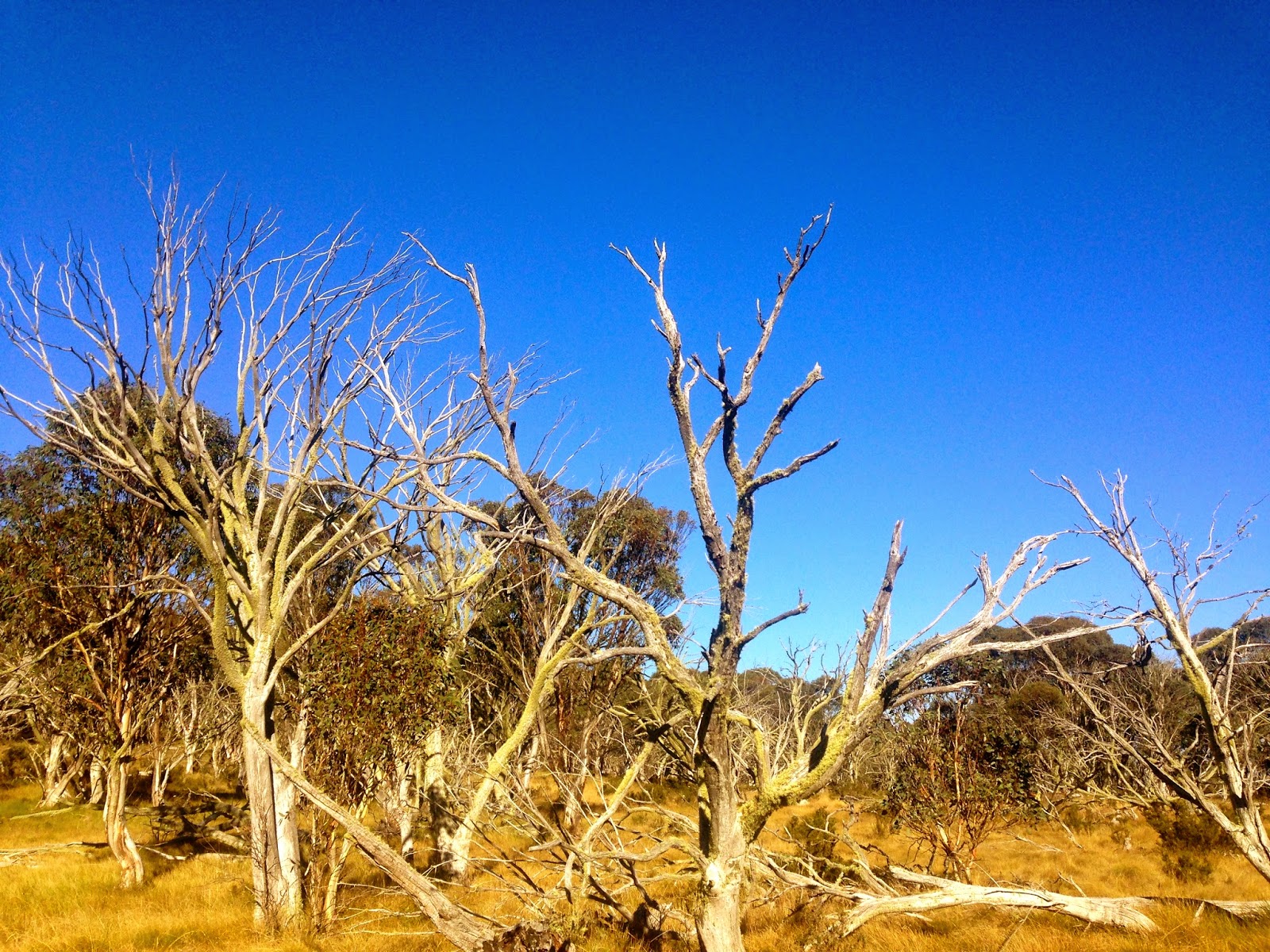 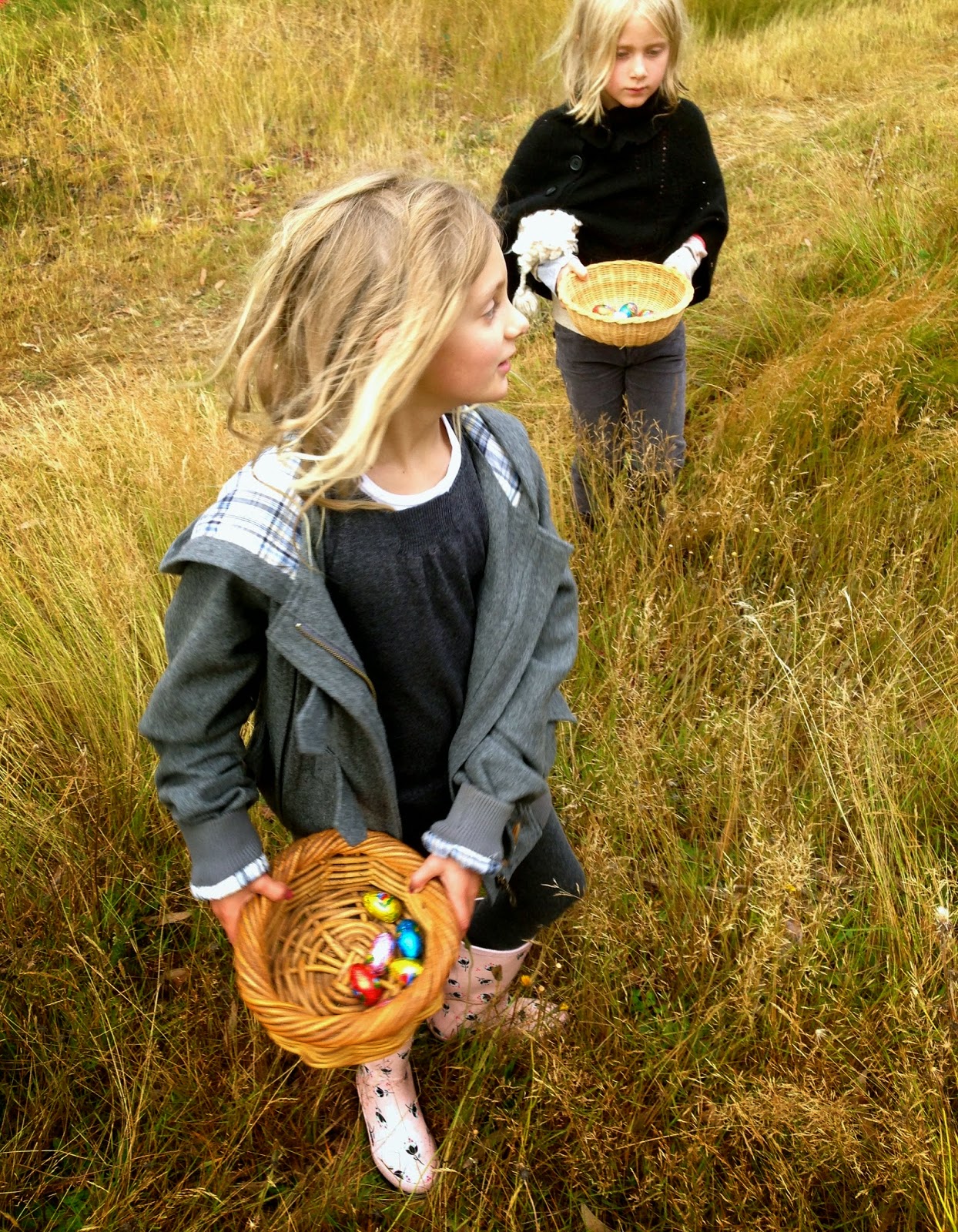 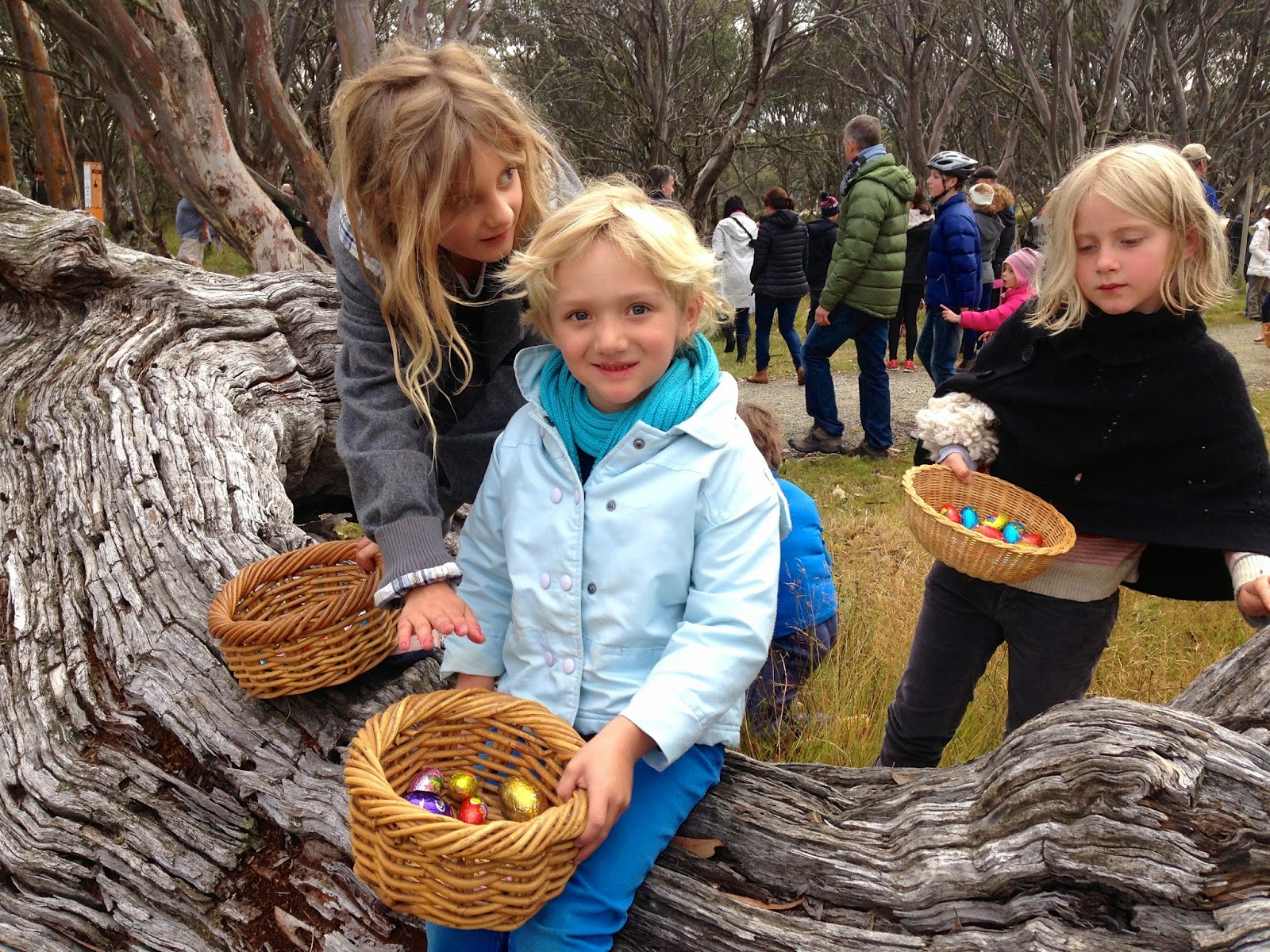 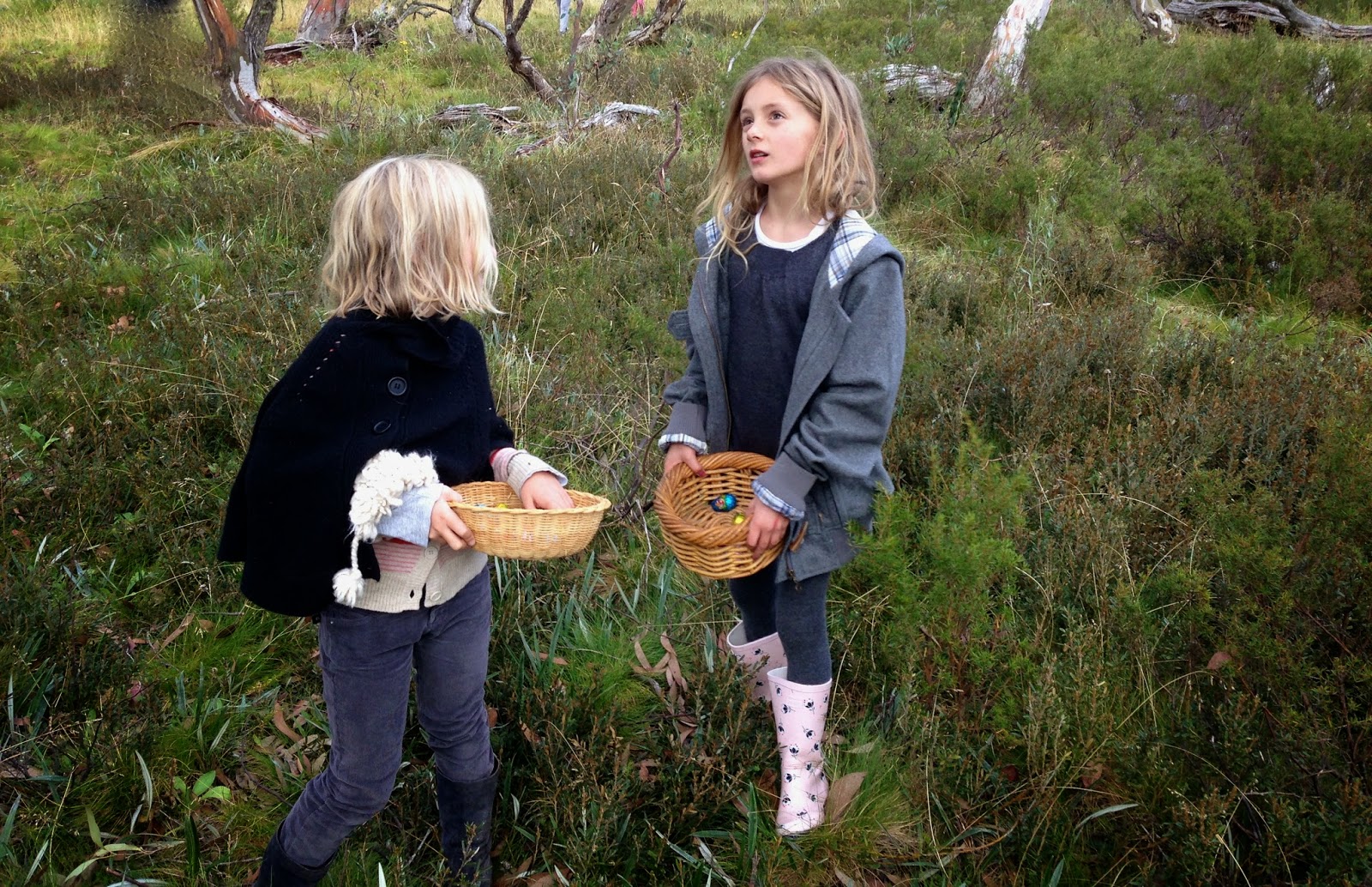 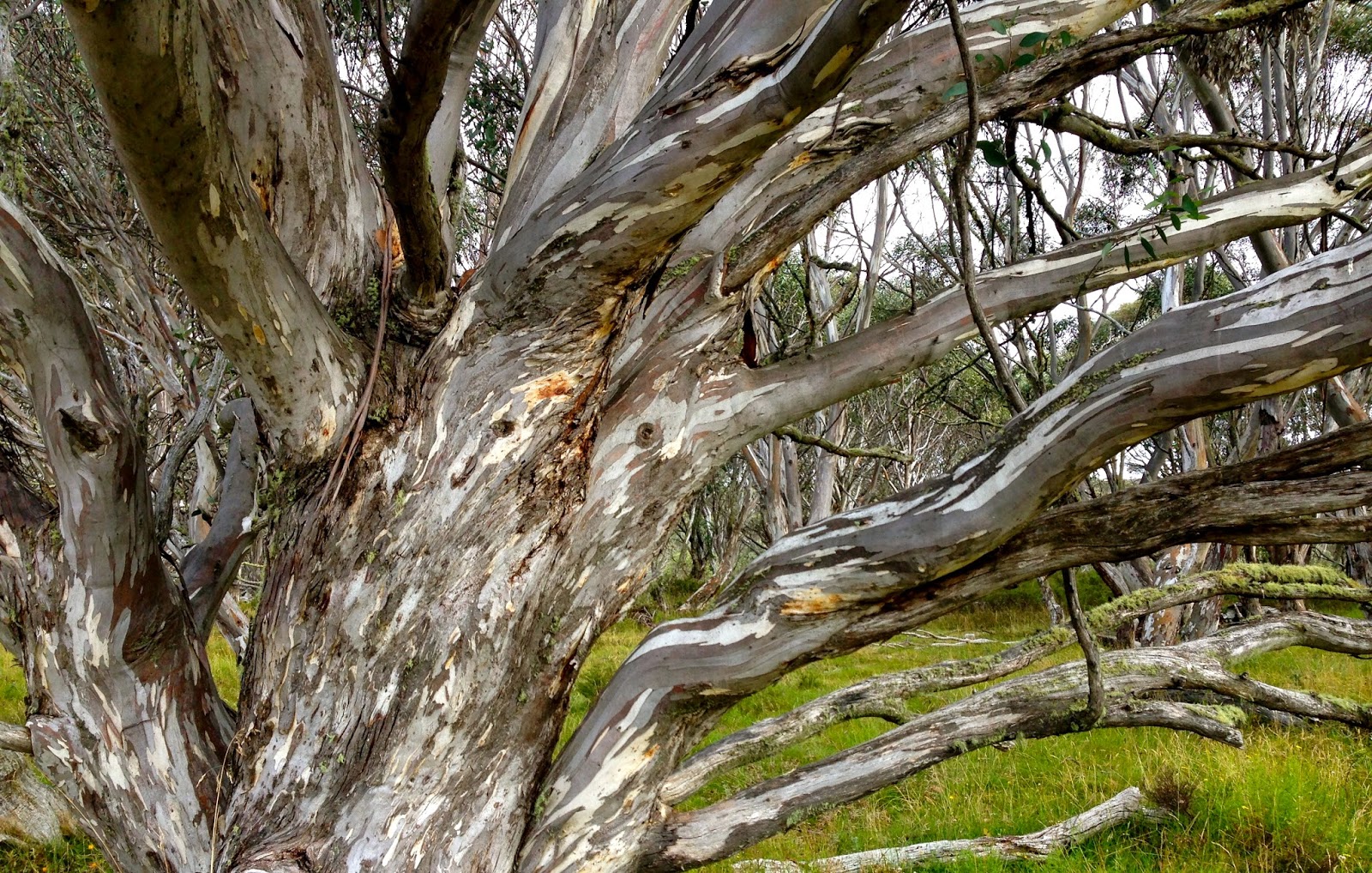 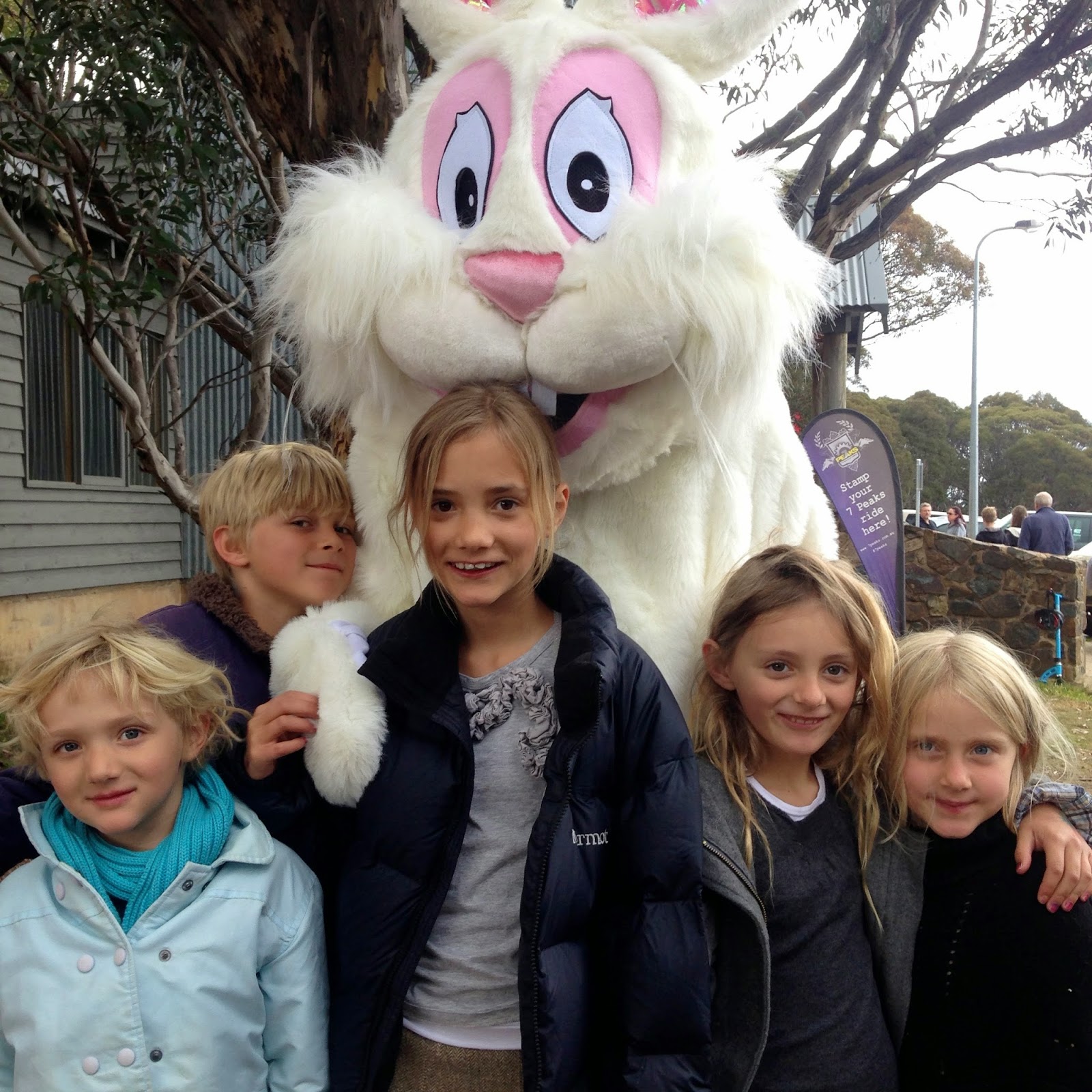 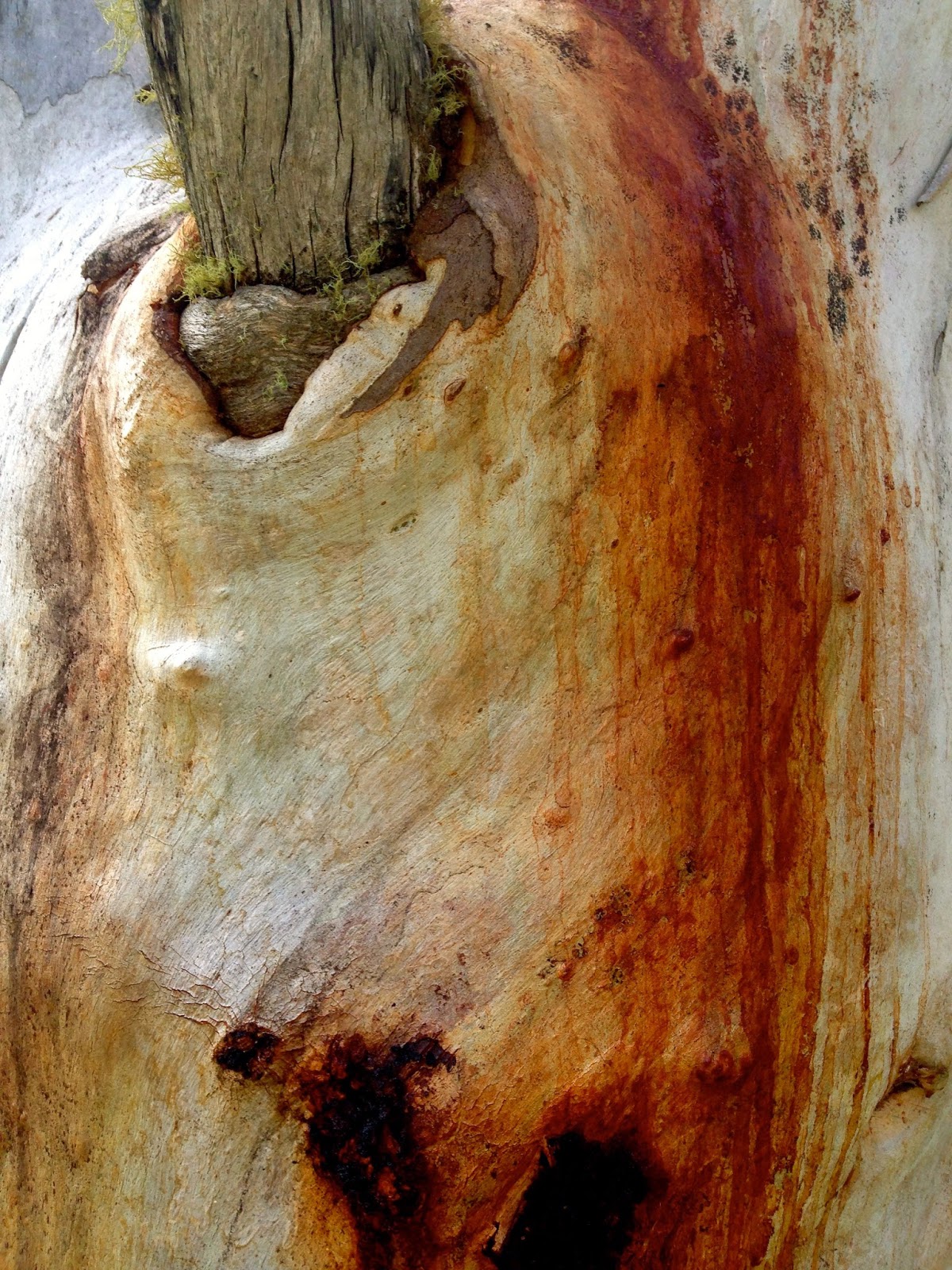 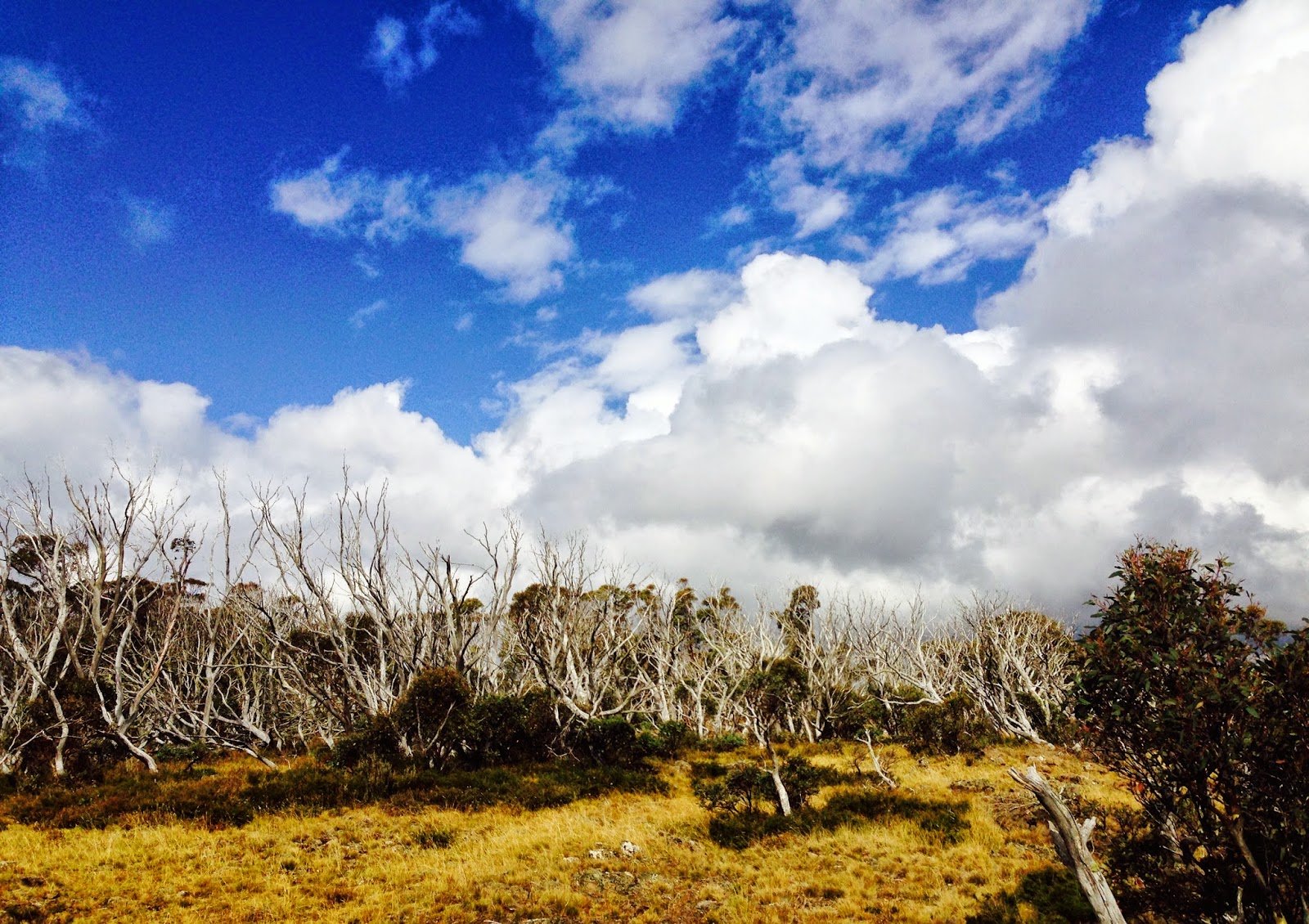 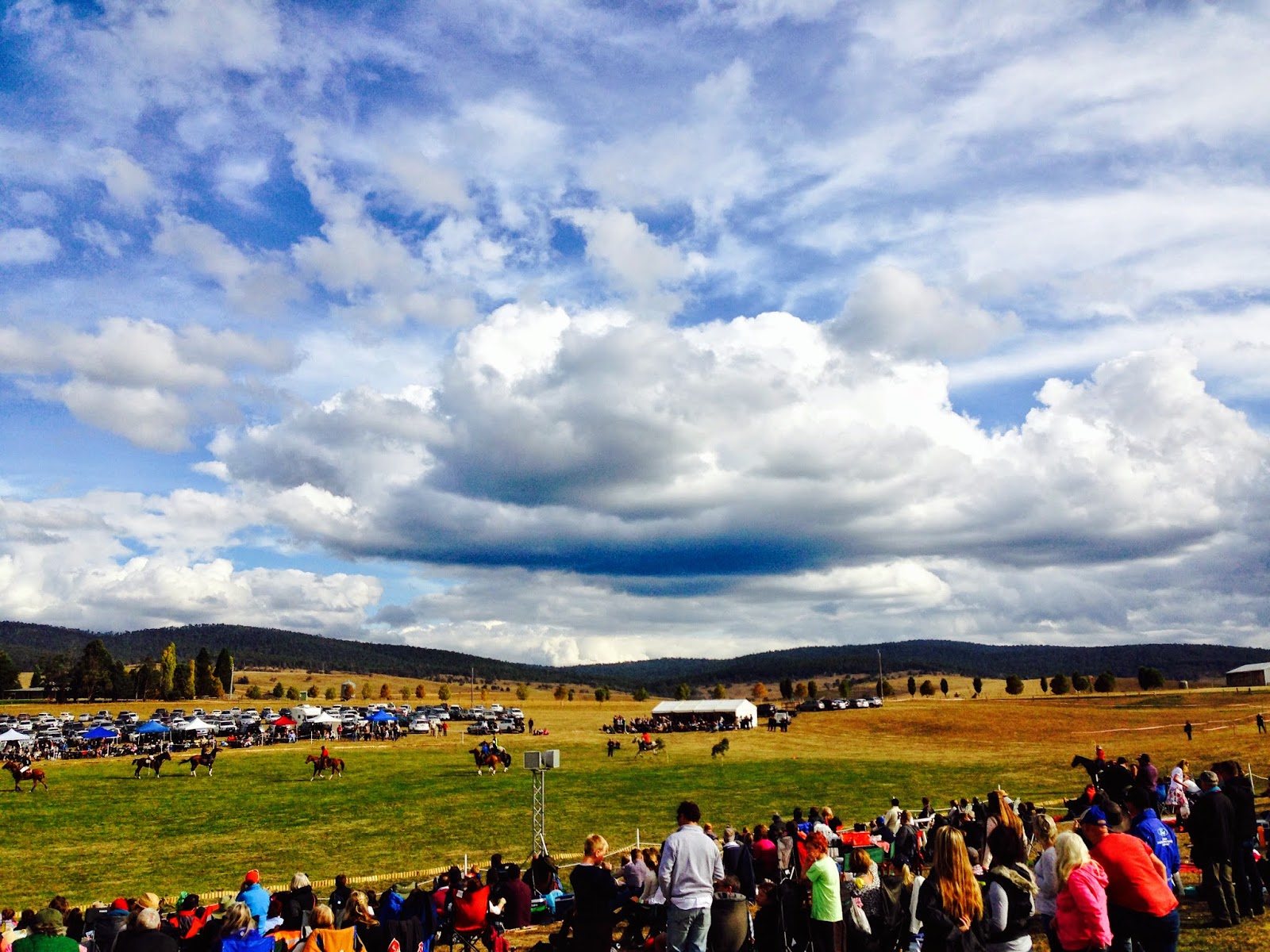 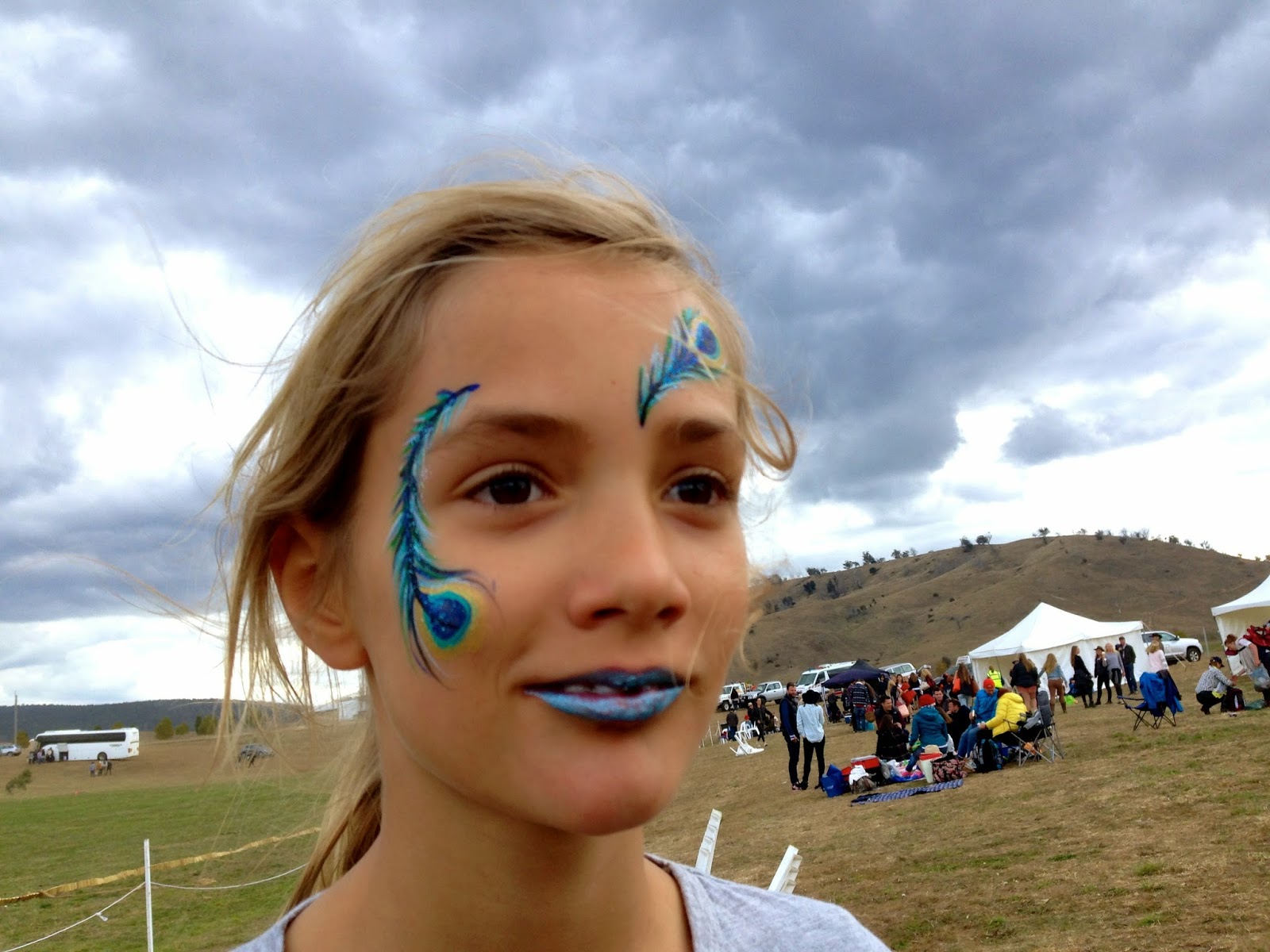 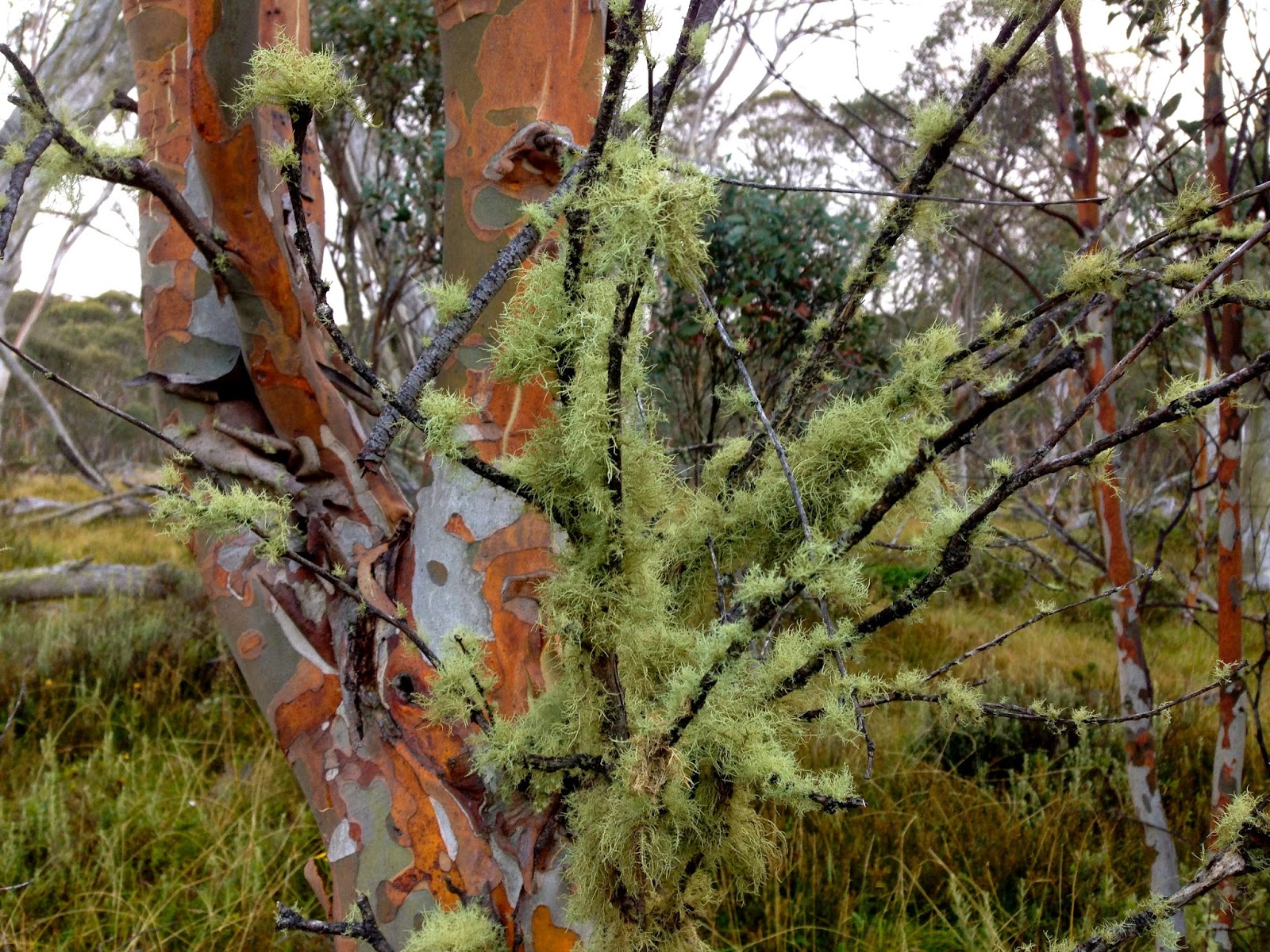 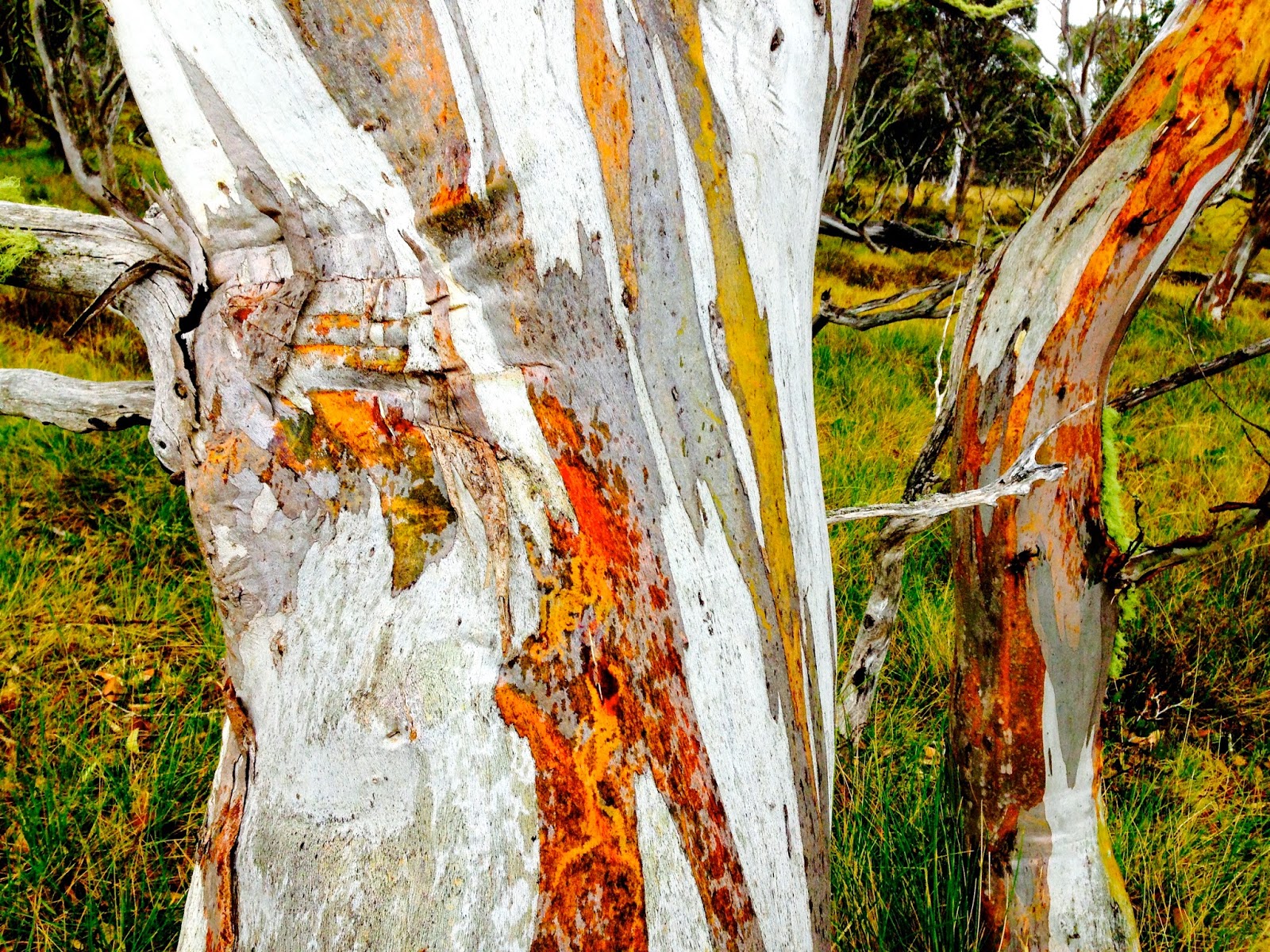