Daniel and Edgar joined the wombats and I for our annual surf and turf, only we decided against the turf side of the equation once again this year because even though euthanasia might sometimes be kinder for the parents, kids and guns are generally a hazardous blend.
We stopped for pizza (and Geelong smashing Adelaide!) in Myrtleford on Friday evening, and then a pleasant glass of red in front of the fire at DP.
The next day the kids prepared a picnic and we charted a new and very satisfactory bushbash down to the mid-Victoria which successfully avoids private property and which gets you down to a better and more beautiful section of river where other punters seldom tread and the trout are plentiful and naive.
We were soon all landing fish aplenty, and visiting sections of the river previously not seen. There was lots of deer-signs including an antler found by Charlotte.
All of the kids managed to nab a fish, with the prize for the biggest going to Luce. We'd left one of the cars up at our usual access, and fished all the way up the river until twilight.
Dinner was at High Plains Hotel, and then back to watch the footy.
Daniel and I headed back down the river early the following morning and bagged another dozen fish, discovering some beautiful new pools further down in pretty stunning country. Sometimes I feel like it's my own back yard.
Then we headed back for some smoking. The previous evening's catch had been cured overnight in a sugar and salt brine, so I could compare with today's catch which were uncured. Whilst they all tasted fantastic smoked for an hour or so in alder, the cured fish were vastly superior. I vacc-packed enough for nearly a month.
It also seemed a waste to be throwing away so much roe, so I sourced a method for trout caviar and ended up with a huge tub of the stuff - on rye with a bit of butter and sour cream, it's actually really good! 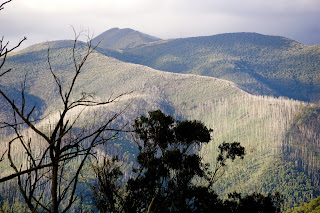 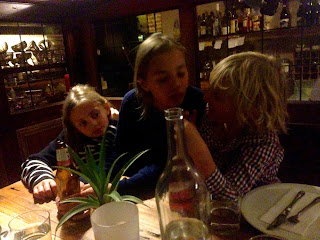 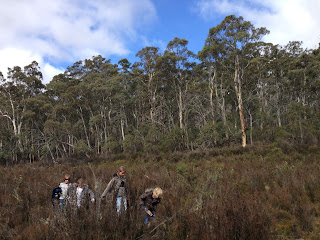 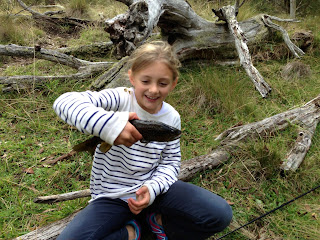 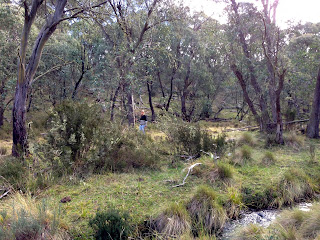 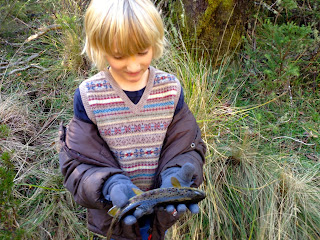 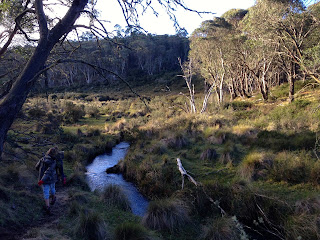 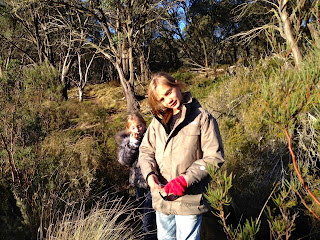 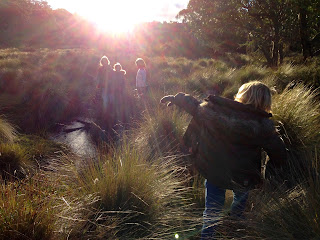 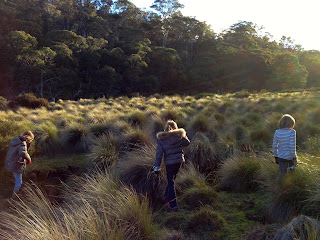 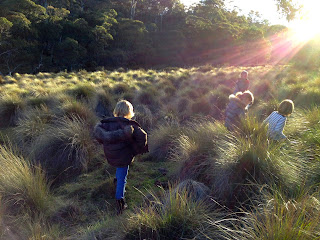 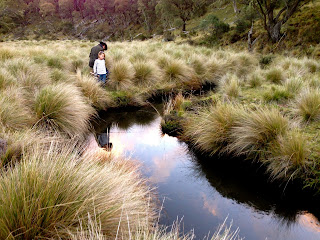 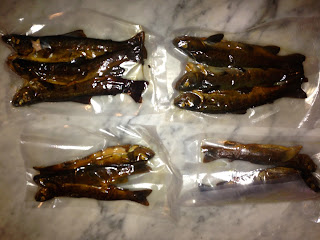