Marie-Laure and I ditched the kids and headed up to DP for NYE on the weekend.
Without our meddlesome wombats, we got a lot of work done on the house.
We also had nice meals at Tani, and High Plains, and actually made it through to the New Year after not one but two spectacular fireworks displays (nice to see our rates going up in smoke!). And followed by a late night dance party in front of the fire for which I can post no photos...
On New Year's Day I invented the new sport of Trountain-Biking.
Whilst I'm still musing over the details, it goes something like this:
The trountain-biker must complete a course of not less than 10km, of which around 50% should be technical. Trout can be caught in any manner - they're not as intelligent a beast as fly-fishers would have us believe; and a "trountain tally" is then calculated using the following formula.

I'm still working on the formula including some measure of cuisine, but they sure tasted good for breaky before the drive home yesterday!
The last photo has been pinched from some telemarking breathren off Kosi on New Year's Day, which culminated in a search and rescue for an injured skier.
Surely the first for Australia in January! 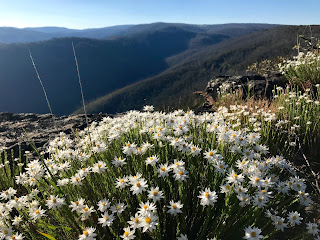 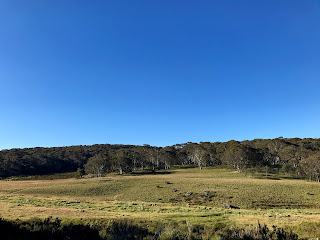 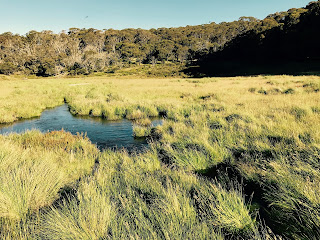 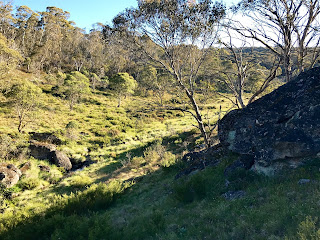 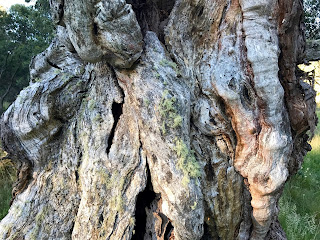 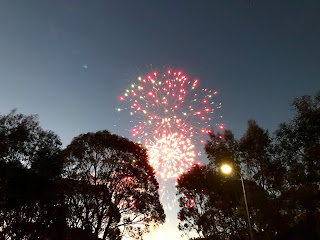 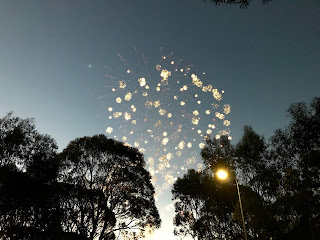 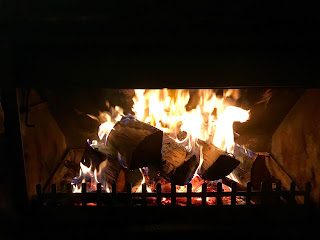 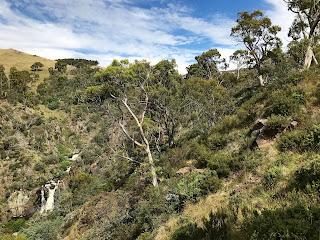 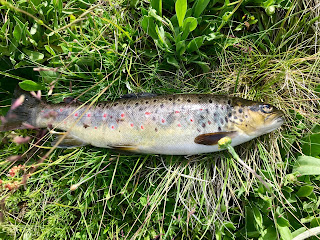 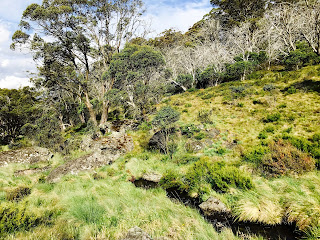 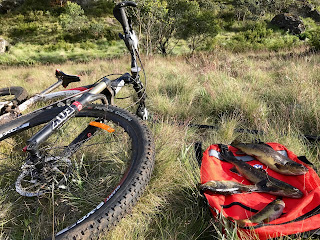 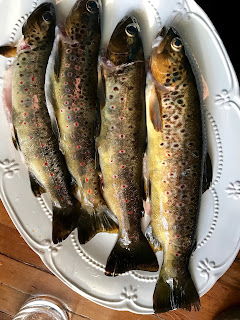 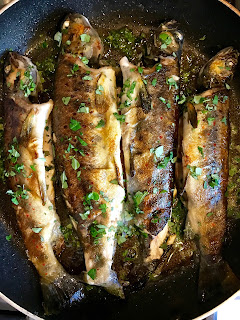 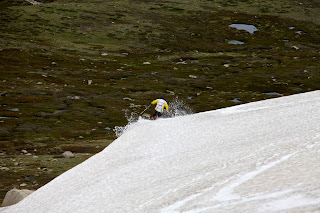