So someone had a significant birthday this year...

When I first read about the original Iceaxe trip to Antarctica 9 years ago, it instantly shot straight to the top of my bucket list. We had small kids at the time, and whilst they're still not adults, I have since laid a lot of domestic groundwork so that it was understood (if not necessarily embraced), that it was always going (subject to it still running) to happen the year I turned 50.

This annual trip is the brainchild of Doug Stoup, who's a pretty amazing guy - but with a lot of help from other ski legends like Andy McLean. It's a 3 tiered operation: Iceaxe runs a 2 week program in conjunction with Quark who are massive tour operators in the north and south polar regions (the Iceaxe tour is always their first southern season venture), and then there's the boat and all the ship's crew who hail from all parts. The captain for example is ex Soviet navy.I am most definitely not a 7 summits person, but I would like to have skied the 7 continents, and despite a couple of failed missions to the Atlas in poor snow seasons, Antarctica is obviously a whole lot more tricky to get to. It is a long way from anywhere else on the planet. You need to set aside at least 3 weeks at a tricky time of the year, and it's pricey. Compared to just being a sightseeing non-skiing tourist on one of the other operators though (which are also pricey), I think it's good value.

Anyway, I guess when you have 3 youngish kids, the thought of crossing the fiercest body of water on the planet in a modest boat and then spending a week climbing and skiing on glaciers littered with crevasses, potentially in the most feral weather on earth, seems slightly alarming in the context of there being precious little anyone can do if anything goes wrong - it seemed right up my alley. But not really my wife's. She took some convincing. And in the convincing, it seemed logical to me that I try to paint it more as a cultural event. Some tango dancing in Buenos Aires perhaps - and maybe even a revolution in Santiago?!?

In fact, I grabbed the first on-sale cheap airfares I could find, which happened to pass via Chile, although you can also fly direct to BA (and then Ushuaia) via Aukland. There was a fair bit of planning involved, and a very large gear list!

When so many things can potentially go wrong on a holiday of this scale though (and you think you've covered every base!) it's really annoying when the country of your first port of call more or less slips into anarchy the week before your departure.

Flights in to Chile had only resumed a few days before our departure, and when we arrived the place was a mess. On our first day we went for a bit of a wander before getting tear-gassed, and whilst we did manage to catch up with old friends the next day, we weren't sorry to leave. Sorry for the people of course, and appalled by some of the stories. And whilst it was nice to see families out with their kids cleaning up all the graffiti from national monuments on a Sunday morning after a particularly violent night, the destruction of a beautiful city is a tragic thing to witness. Anarchy is pretty rowdy and ugly.

So mixed feelings leaving, but an incredible view of the Andes as we flew out en route to BA, with many of the peaks in the pix below over 6000m, and Aconcongua at nearly 7000m, the next highest hill outside the Himalayas. But little snow with climate change pushing the Atacama desert south and Santiago running on empty. 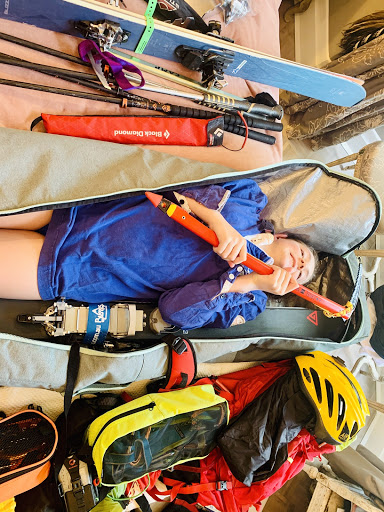 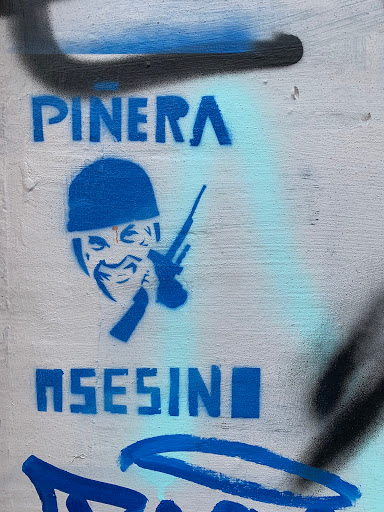 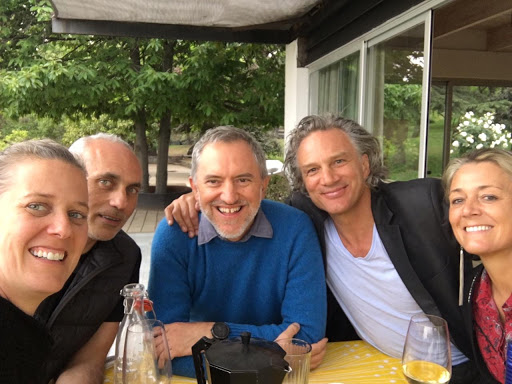 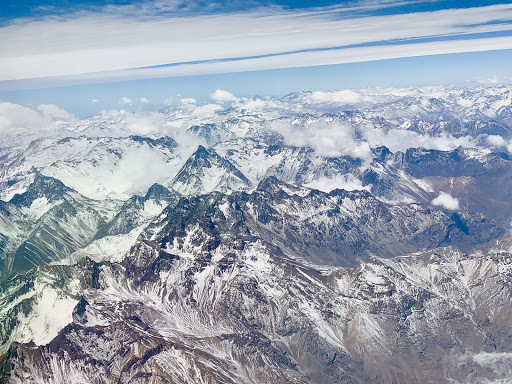 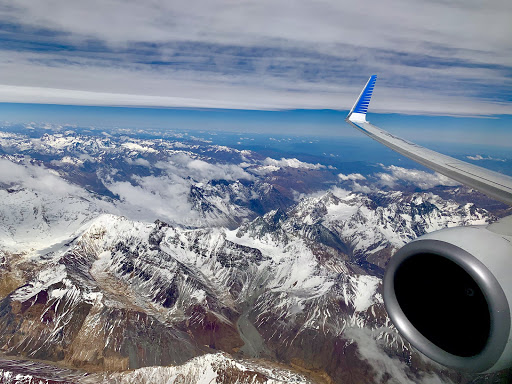 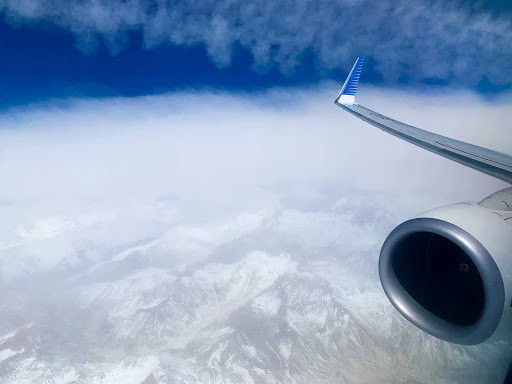 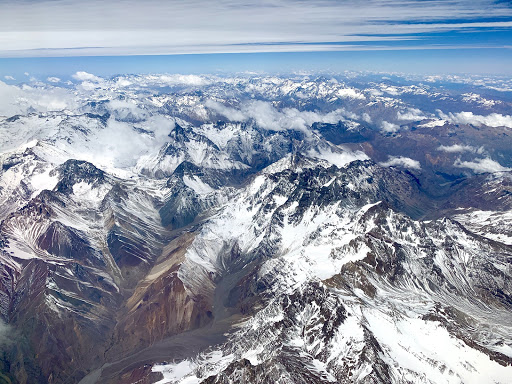 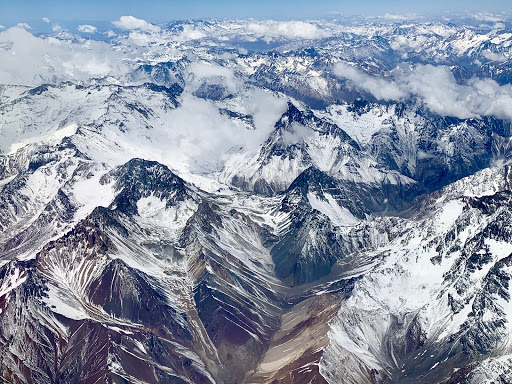 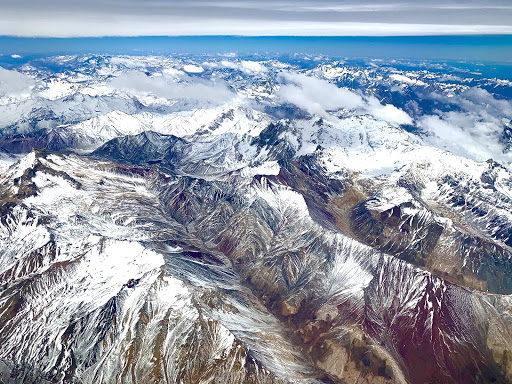 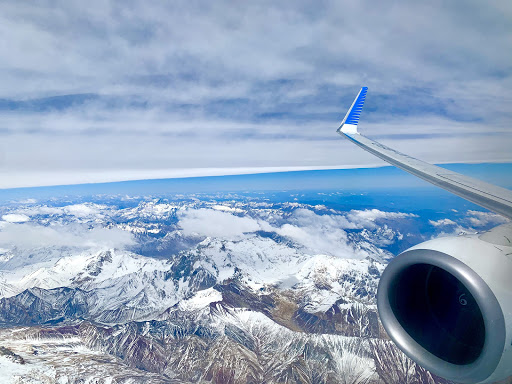 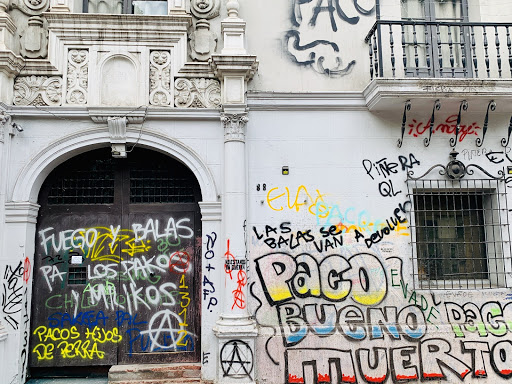 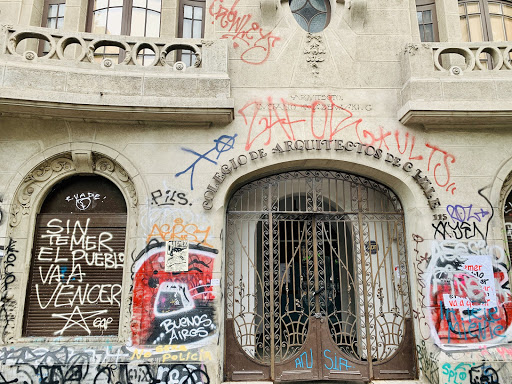 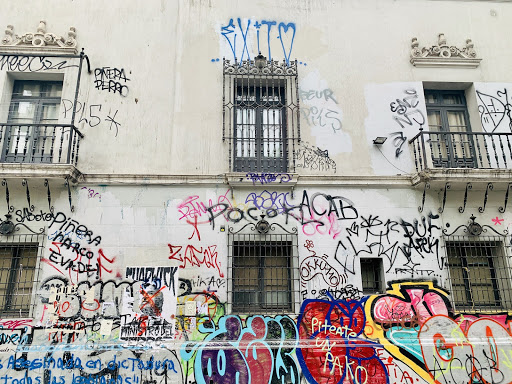 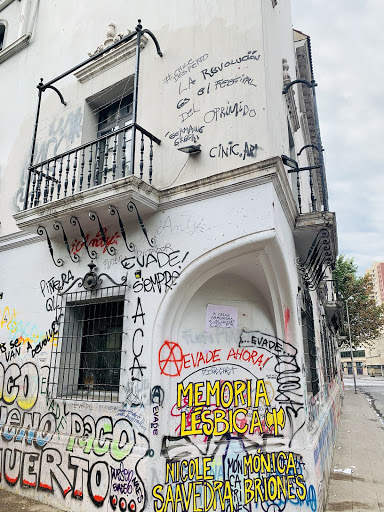 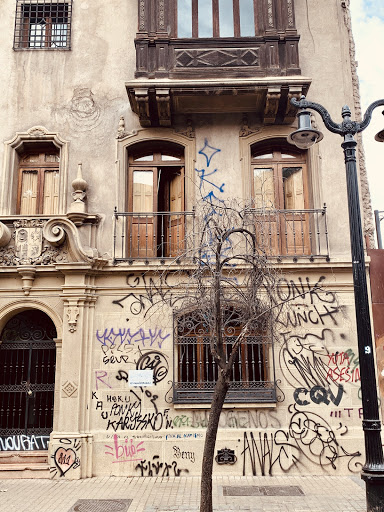 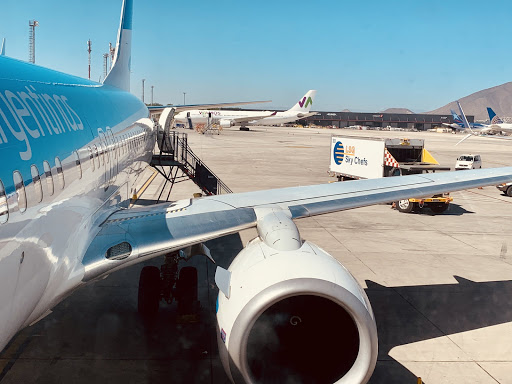 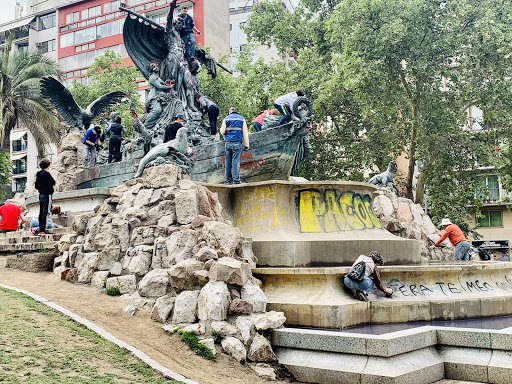