Pete and I got the season kick-started yesterday with a traditional Loch-Machinery-Red-Robin run out to watch the sunrise over Feathertop. After last week's early storm, there was more snow up high than on opening weekend last June. Whilst the cover had turned bomb-proof boilerplate, we were treated to a pretty spectacular sunrise after a week of bad weather. The track was pretty slick, and it was still very cold. After sunrise, we had coffee and breaky before heading back for a run off the summit testing out some new skis (Movement Logic with Plum tech bindings - 1.2kg!), however the ice still hadn't thawed and didn't look like softening - and so I got the training kite out for a run and was surprised at how quick I was up and running. With a bigger kite and snow that you can actually get an edge in, I can see that snow-kiting is going to be a blast. I'm hooked already.
Here's to a six-month season! 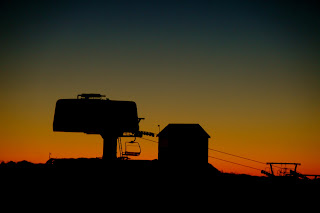 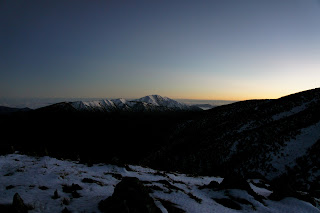 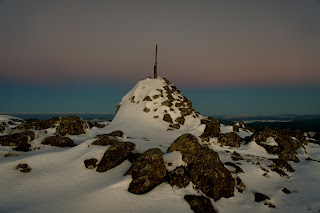 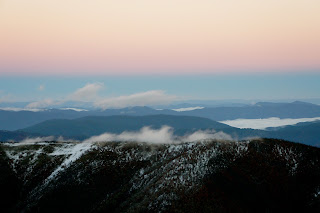 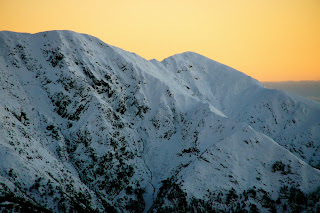 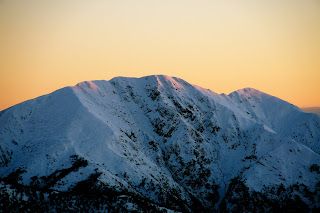 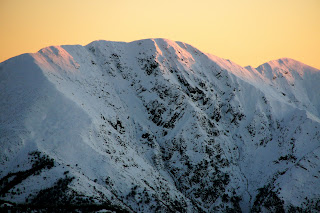 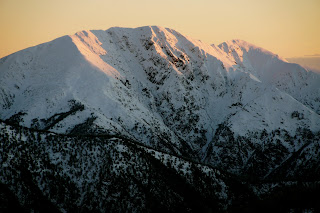 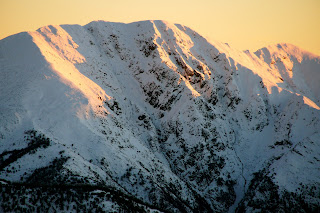 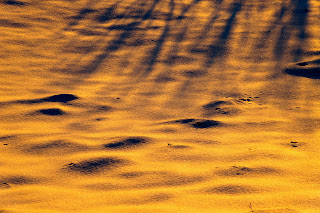 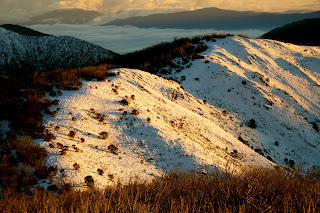 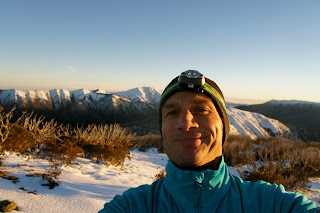 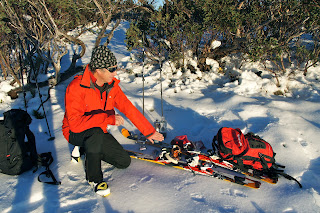 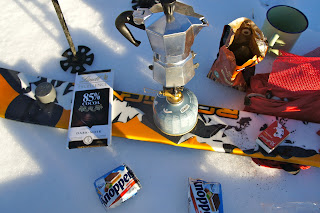 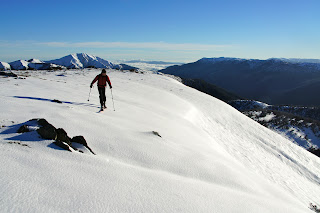 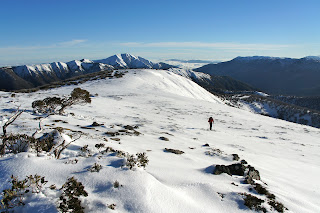 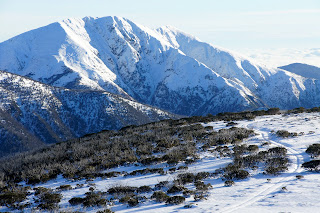 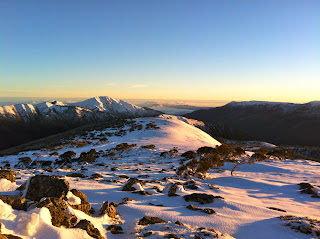 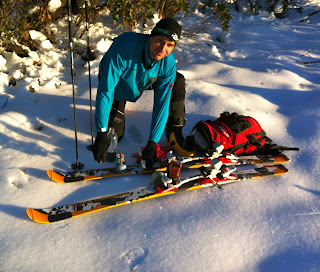 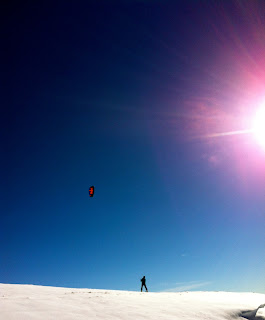