Charlotte has become my newest running buddy - a fellow trail junky.
I think it started on Mt Jajungal back when she was eight. This year whilst I was training for the TGV, she started running sub-hour ten Ks with me. I'm not sure if that's a good time for a nine year old: you can't find that kind of information on the internet, nor even whether it's a healthy thing or not.
Anyway, she recently started accompanying me on my long Sunday trail runs along the Yarra where I've been pushing her gently but easily up towards 20K. For her tenth birthday last weekend I gave her a pair of Salomon Speedcross and an entry into the Mile High half marathon, and she nearly cried with excitement.
I was disappointed to miss the inaugural DP Mile High last year, and likewise the Alpine Challenge this year, which unfortunately falls on the date of the kid's school fete (which is sacrosanct).
Charlotte and I drove up Friday night through Bogong moth plagues like snow. Before the climb, we chowed down at the Snowline in Harrietville where the food is really good these days.
On Saturday it was difficult to keep her rested. Like her father, she likes to move. I took her mountain biking to Dead Timber Hill where we did some bouldering (and met Gib, another DP local). After one particularly successful climb, she shouted down to me that she didn't think that I was capable of this particular pitch. She almost proved correct.
At the race debrief at Rundell's on Saturday evening I was a little nervous. Online entries for the half marathon were only for those aged over 16, and so I had lied a little - and then instructed her how to lie a little more such that she could pick up her bib 'on behalf of her big sister'. Fortunately no questions were asked, and we met some more lovely DP locals including Rory who was running the half, and Karl who is head of DP mountain bike riders.
After some pretty wild weather overnight, Sunday dawned beautifully. Charlotte was so excited that she did about a thousand cartwheels en route to the starting line, and then proceeded to climb several dozen trees whilst waiting.
With no other kids in the line up, she had spied the 'Winner, Under 15 women's Mile High Half Marathon' trophy, and declared it hers. I just liked that there was a trophy for an under 15 category in a race for which it was impossible to enter online unless you were at least 16.
"Sorry to steal your thunder darling, but you have to run the race first..."
Which she did.
Our plan was to run 7 slow, 7 medium and the last 7 fast. However Charlotte set off like a bolt, and no amount of me trying to coax her back into any type of pace seemed to work. We were running against a hot northwesterly and rapidly warming day, and my biggest concern was the pre-adolescent inability to perspire. Whenever she started getting a headache indicative of looming heatstroke, I made her walk. But otherwise she just kept on going - all the way to Slatey Cutting, and then all the way back to DP and a standing ovation from everyone present.
And her first trophy. Not to mention the youngest ever entrant into the Mile High Club...
By the time we got back down to Bright it was thirty-six celsius and I had to wake her up to throw her in the Ovens.
There were some pretty impressive times for the open half and (particularly) the 32km Cobungra Ditch. I might have cracked the half marathon masters trophy, however it was far more pleasurable running with my little girl and watching her complete her first race.
It won't be all that long before she's holding back for her old man.
Many thanks to Paul Ashton and crew for their usual impeccable organisation. And all the best to those contemplating the Alpine Challenge next weekend. 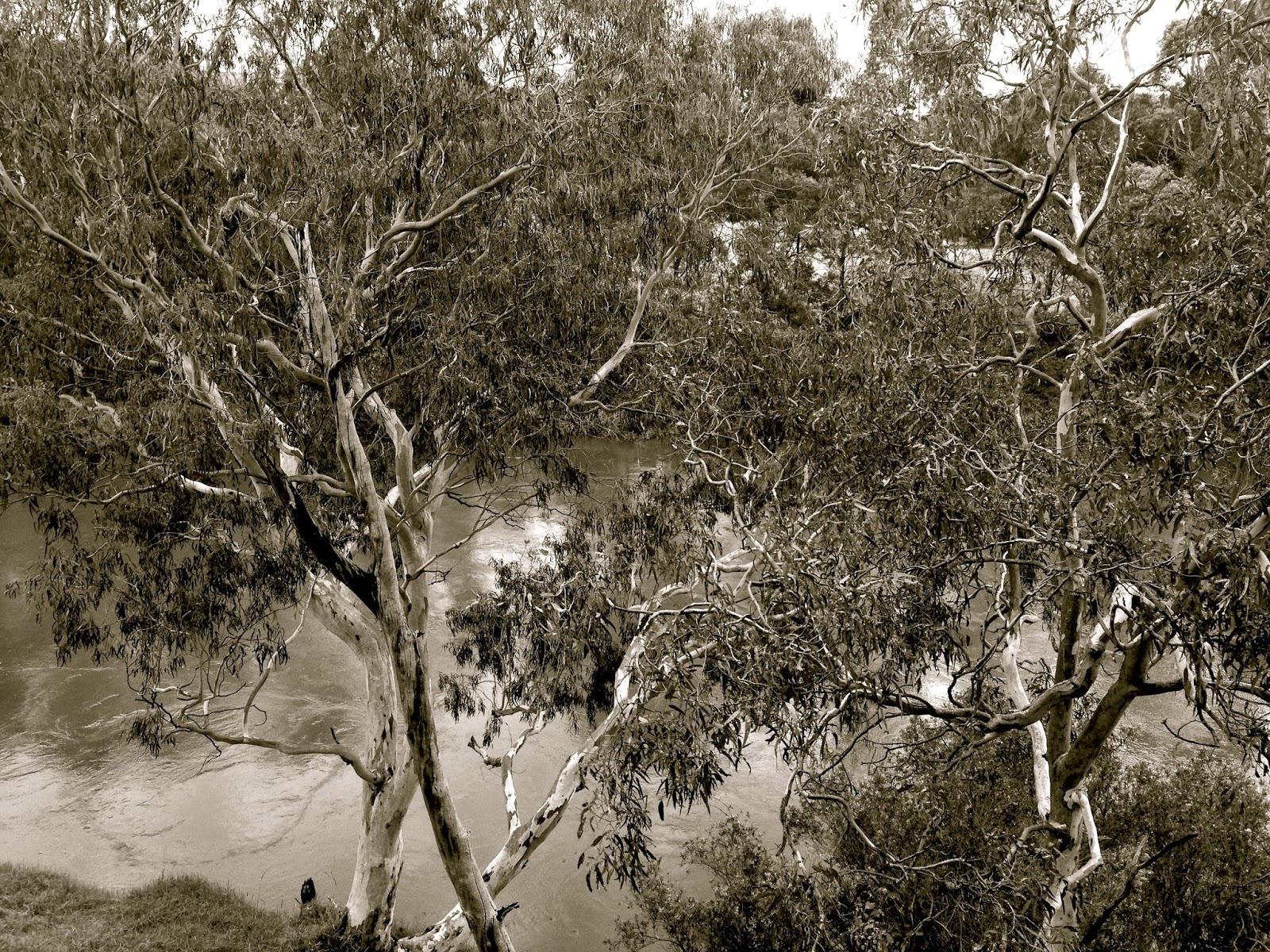 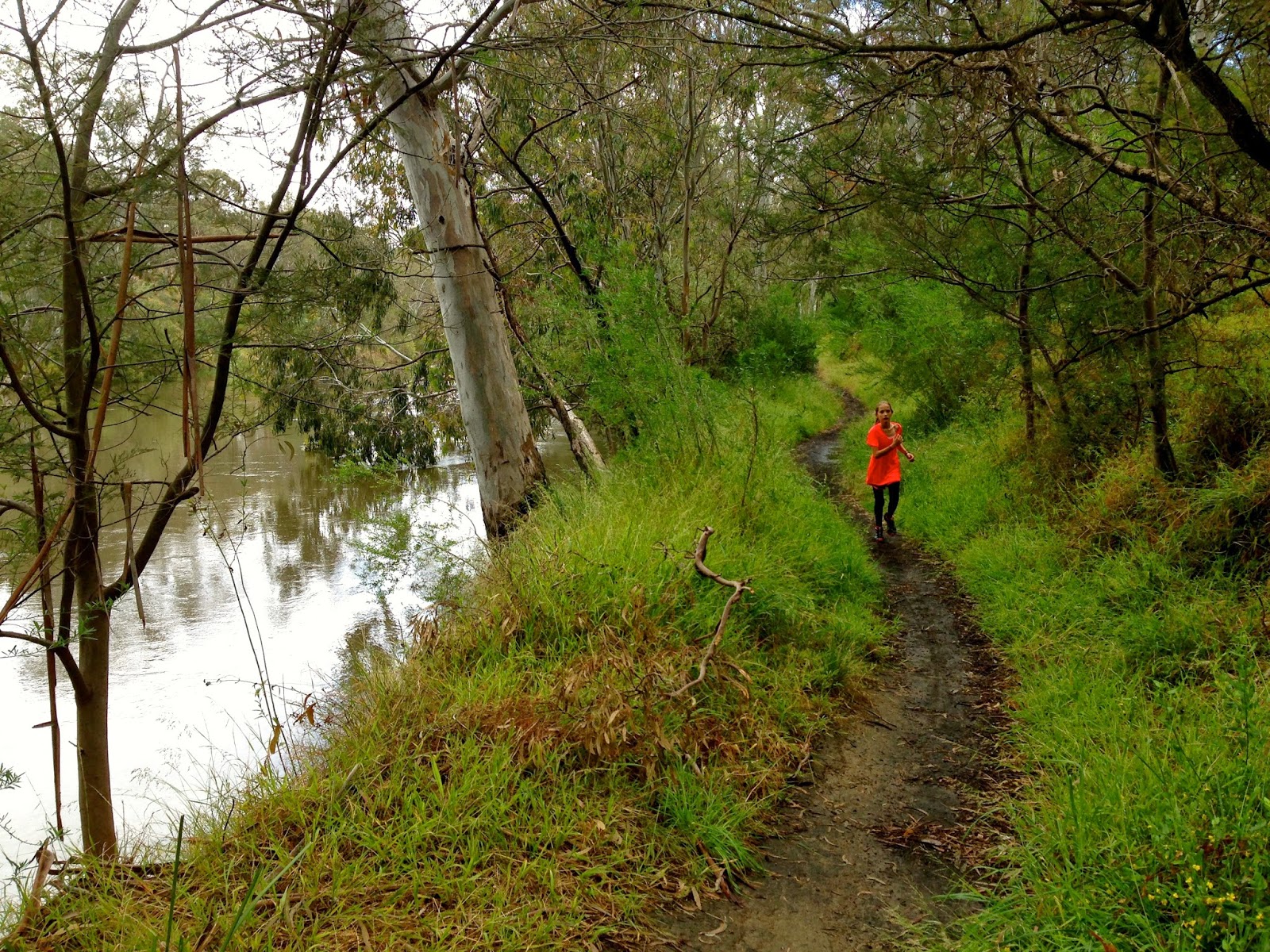 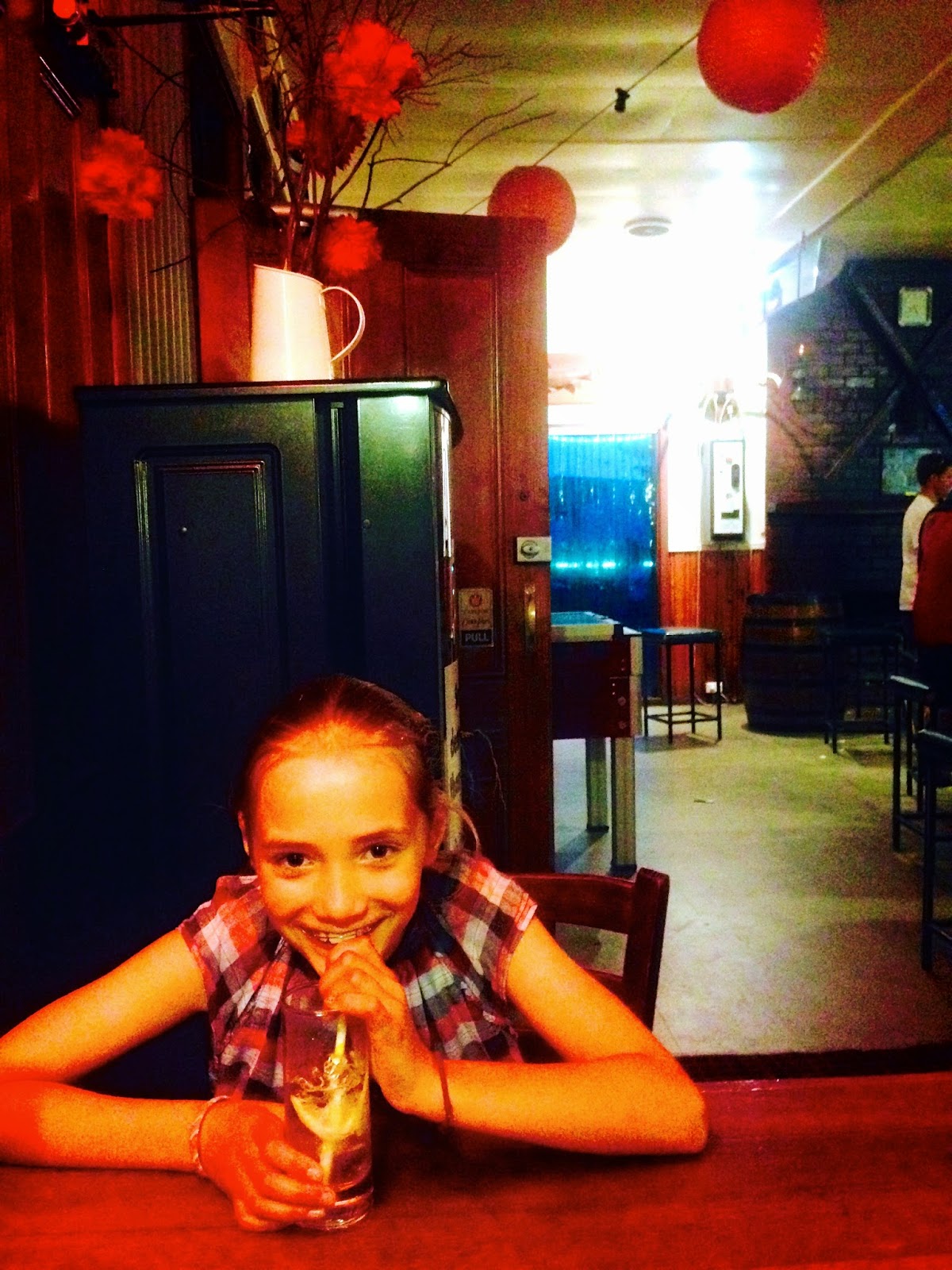 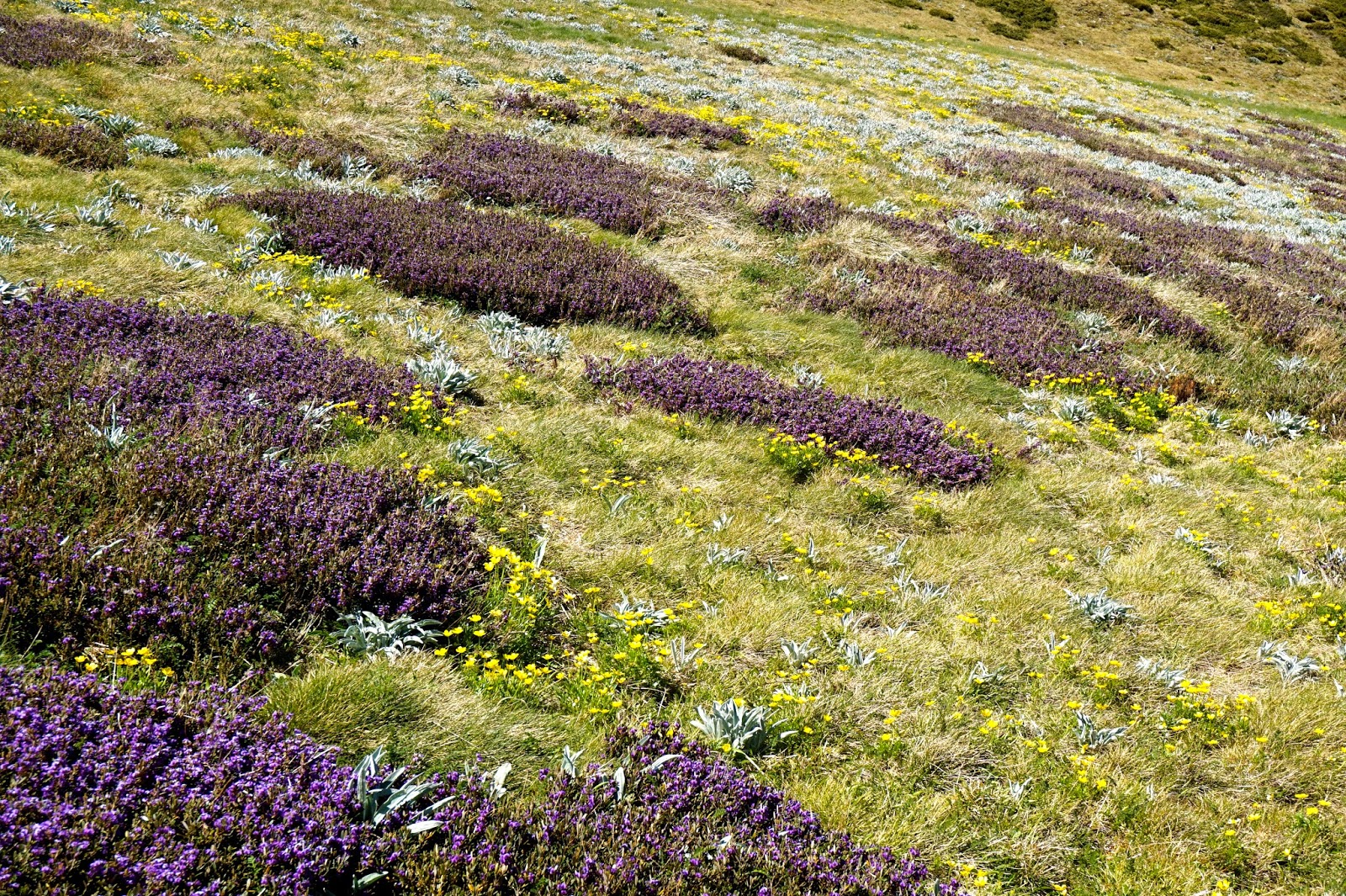 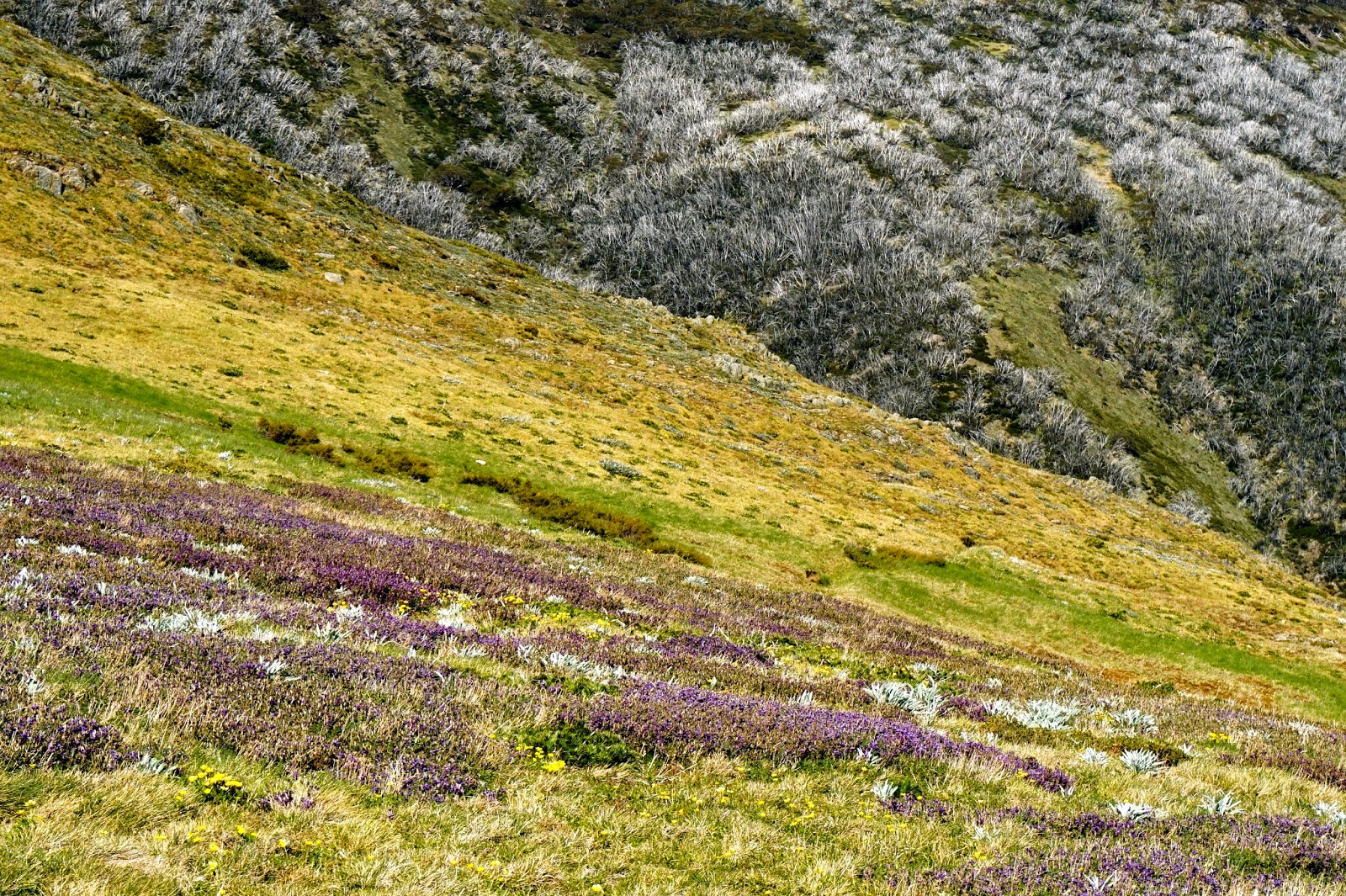 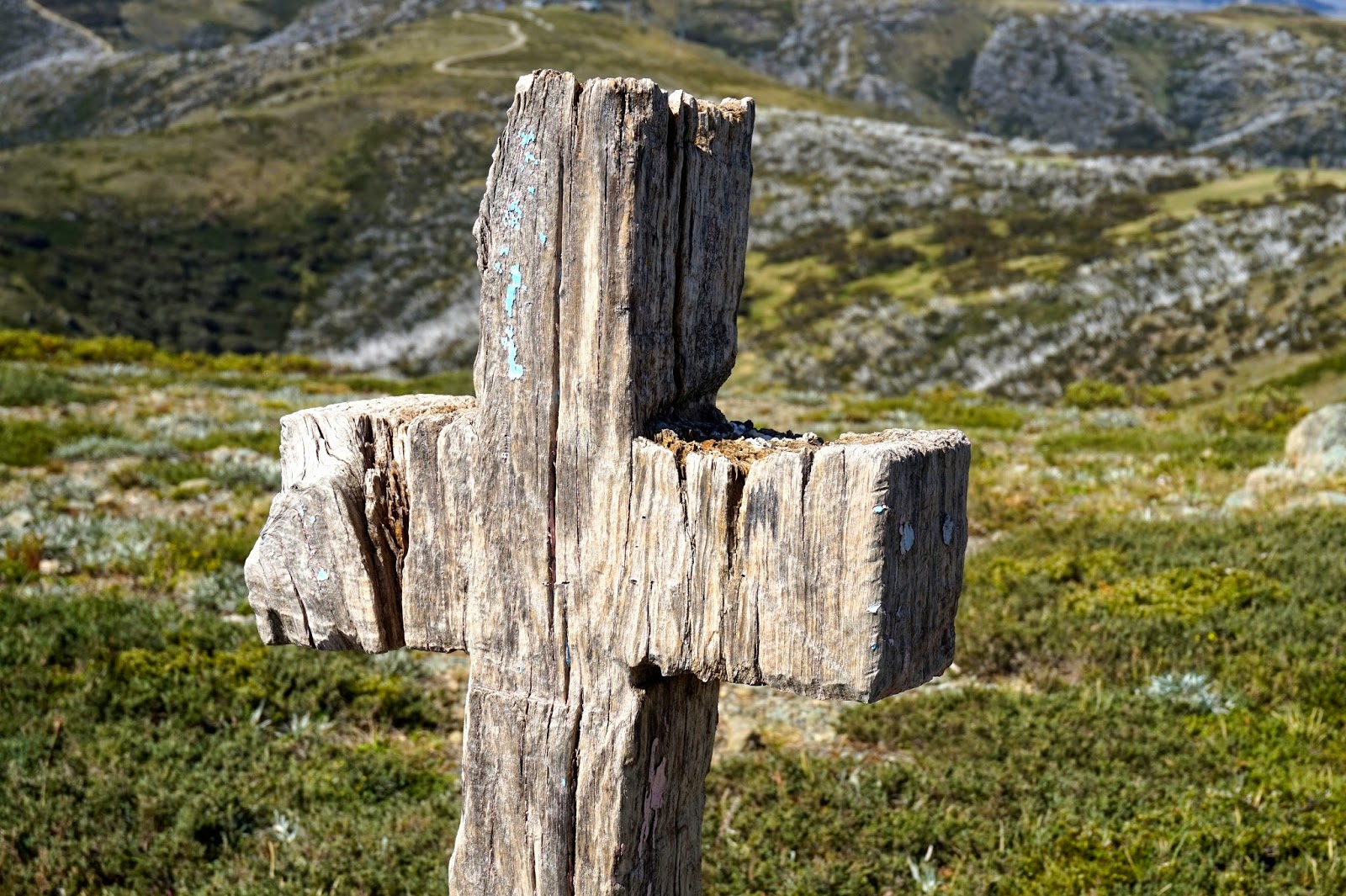 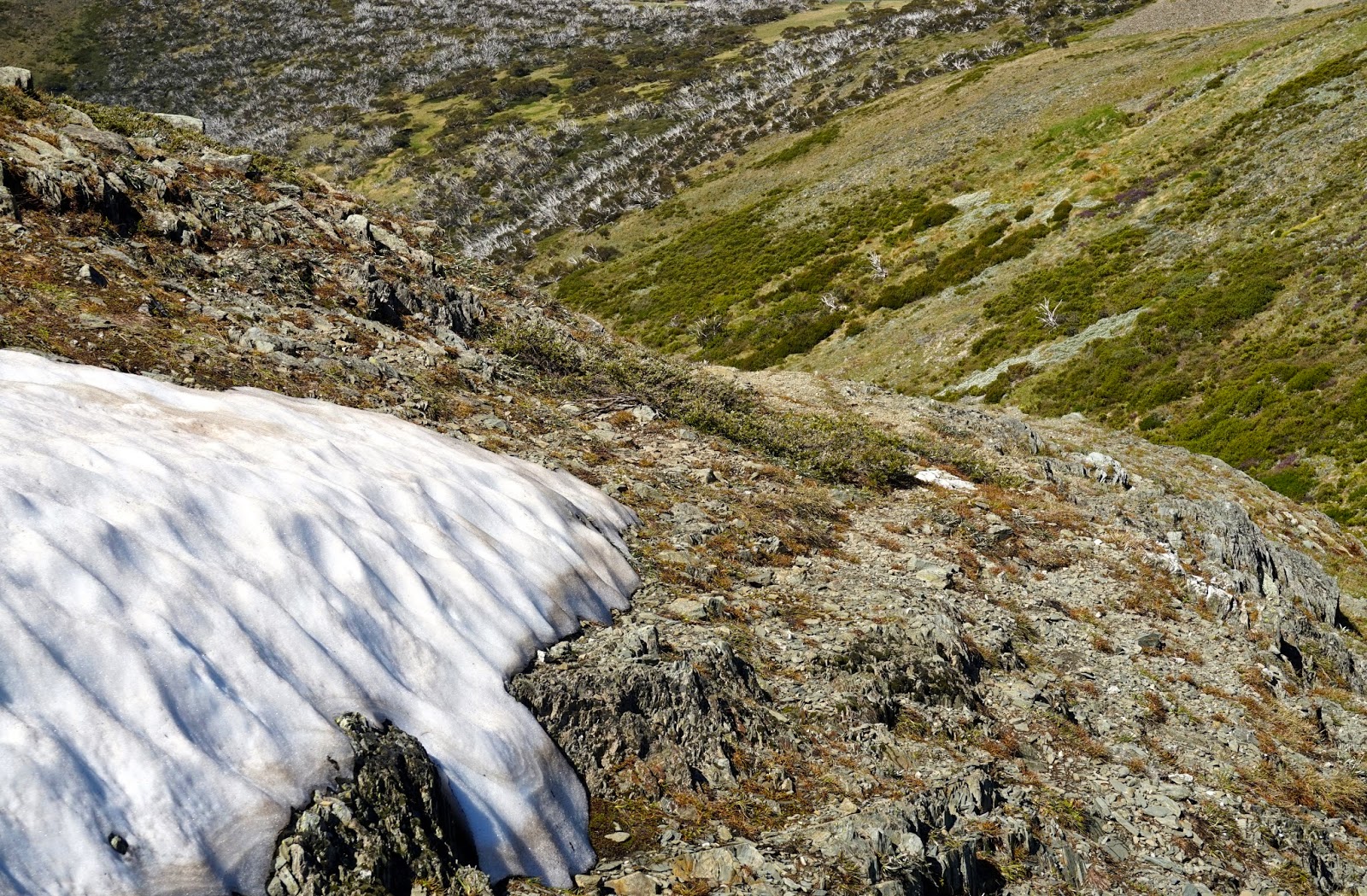 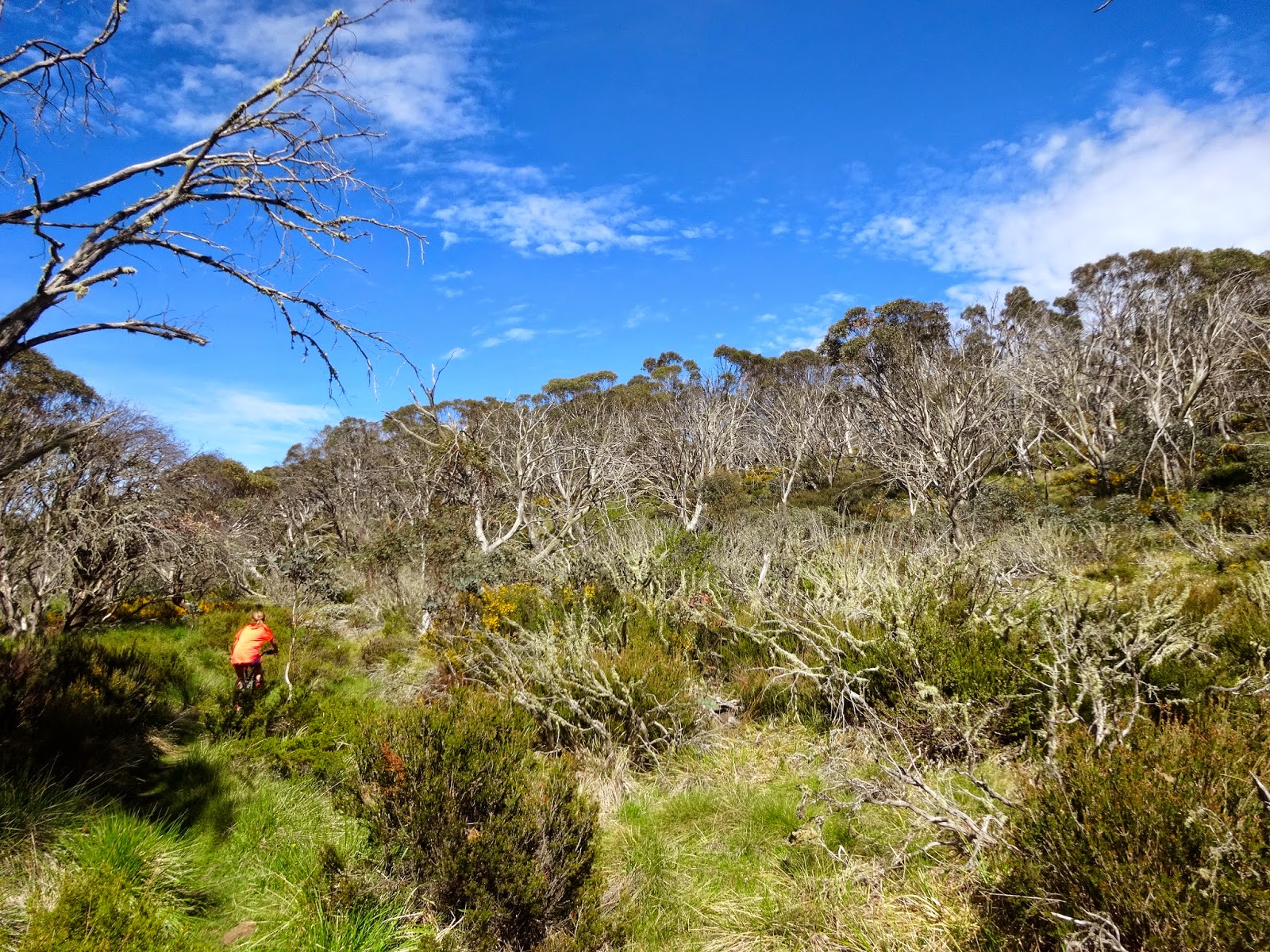 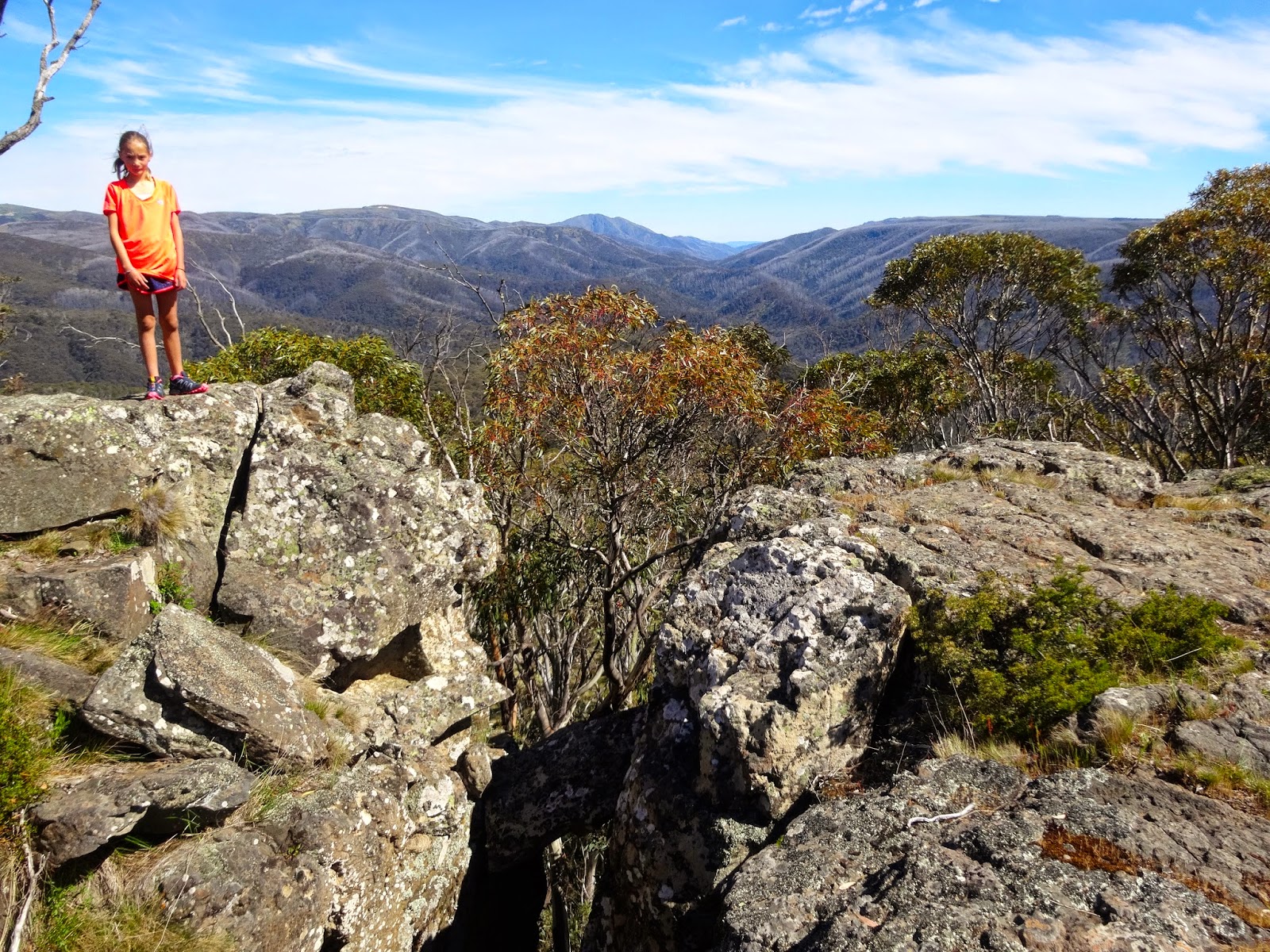 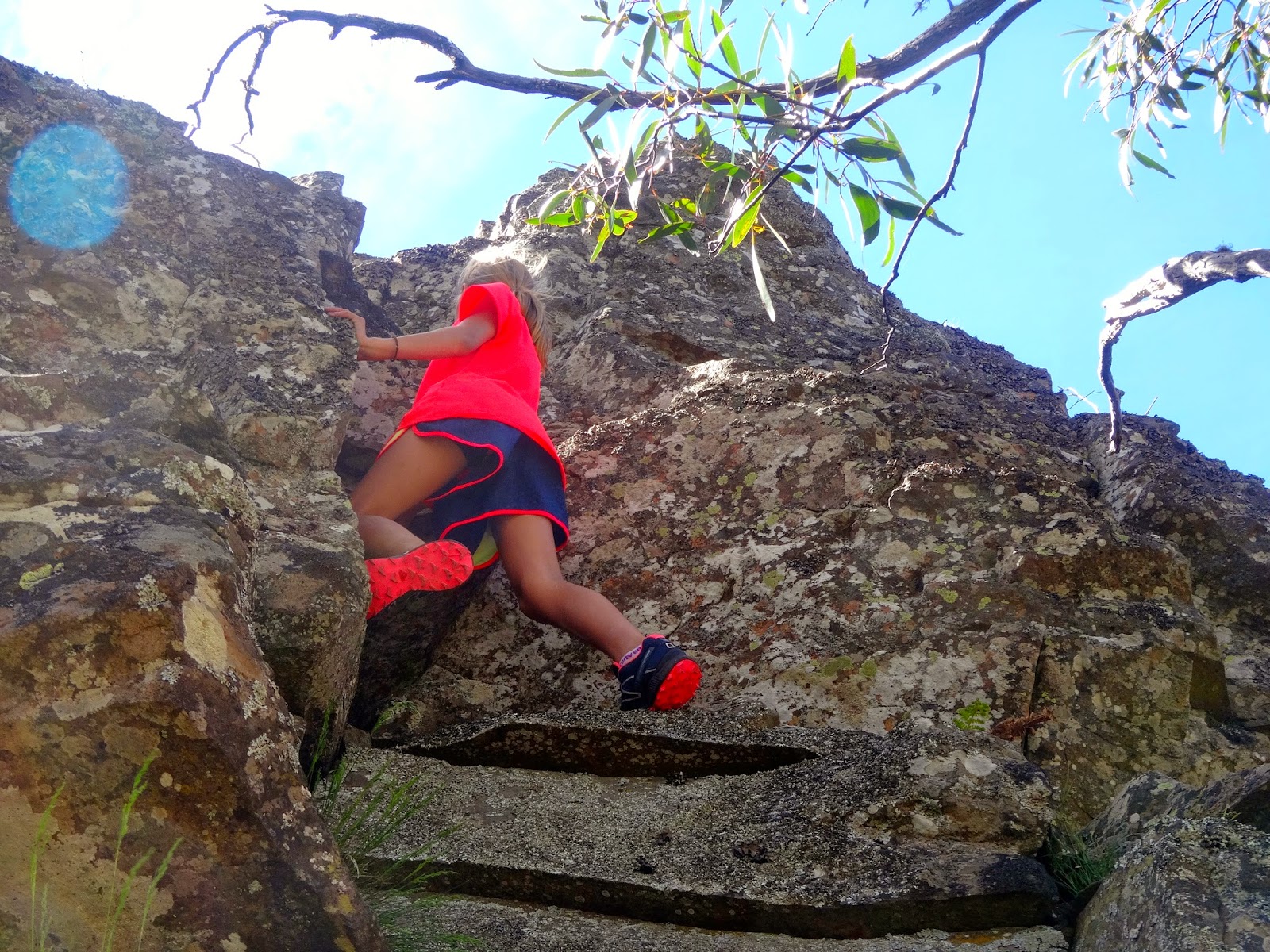 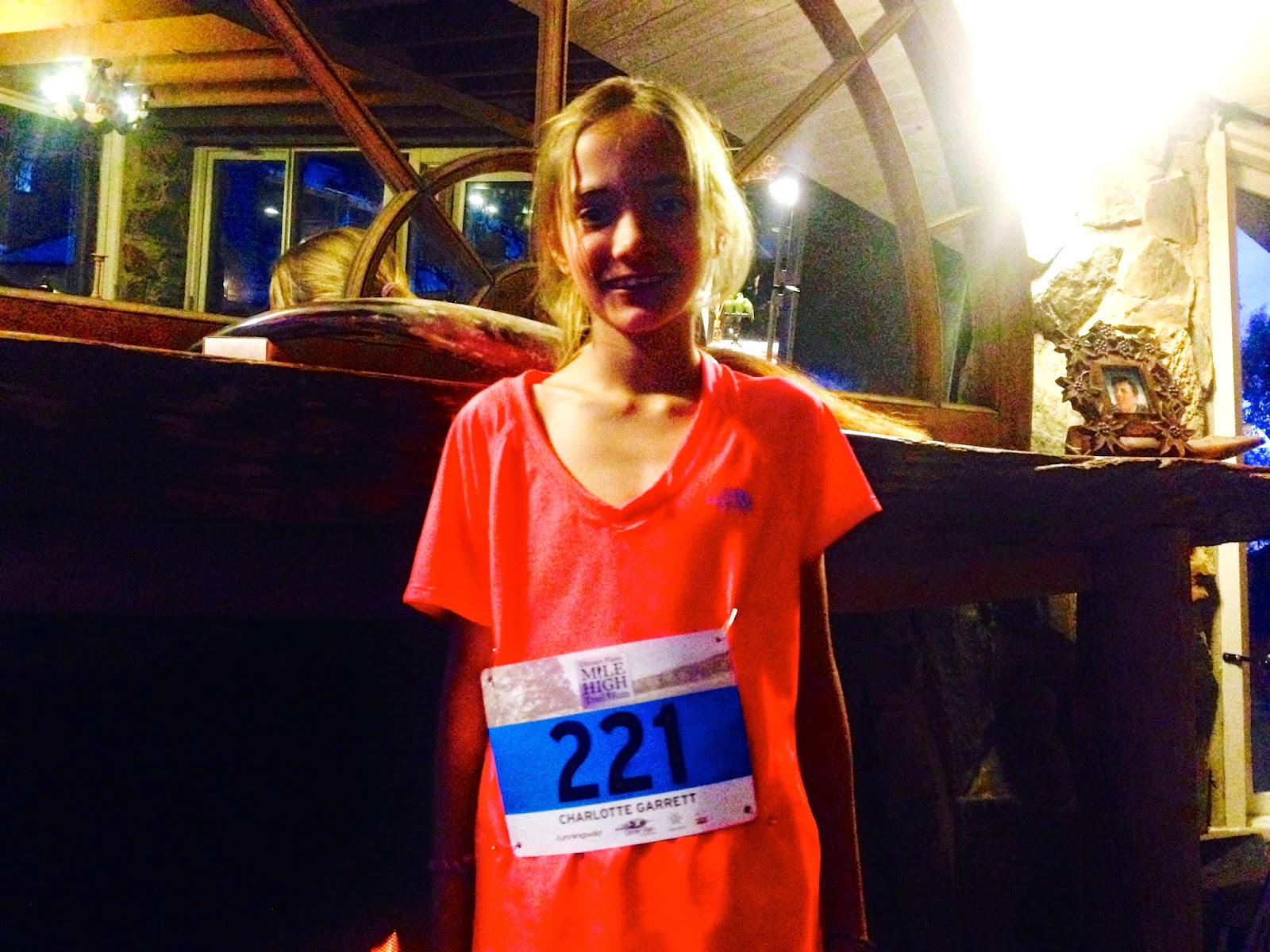 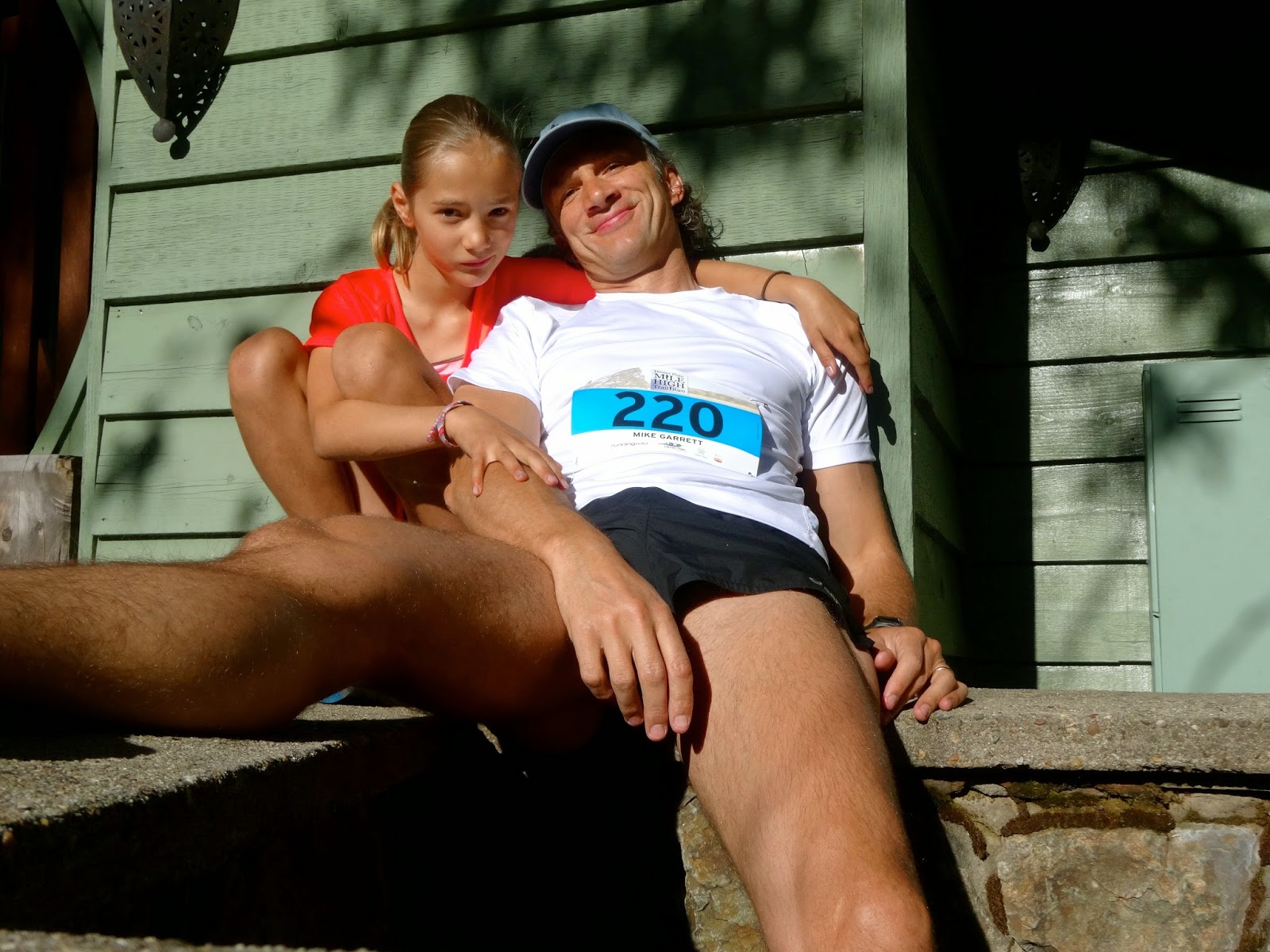 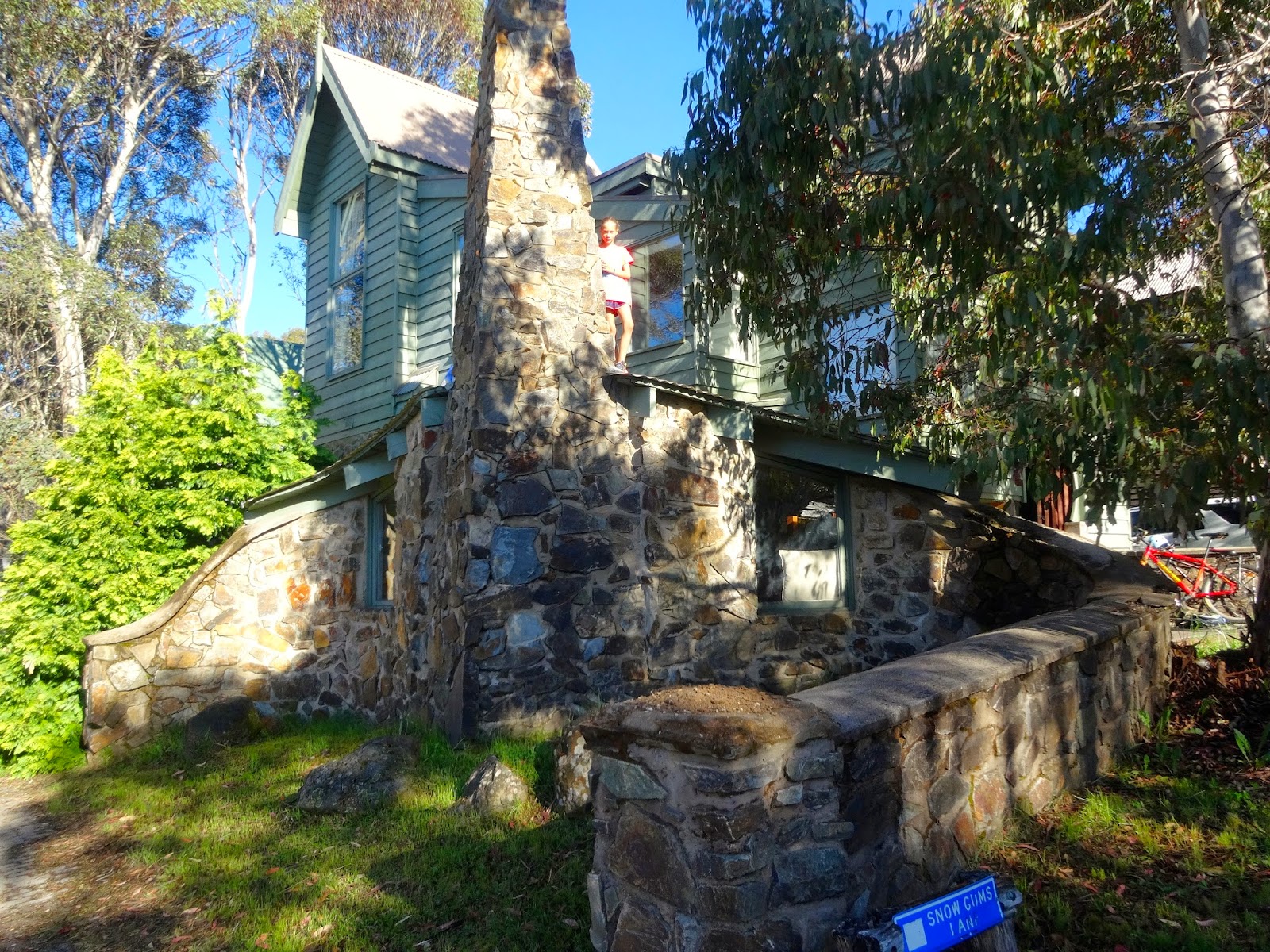 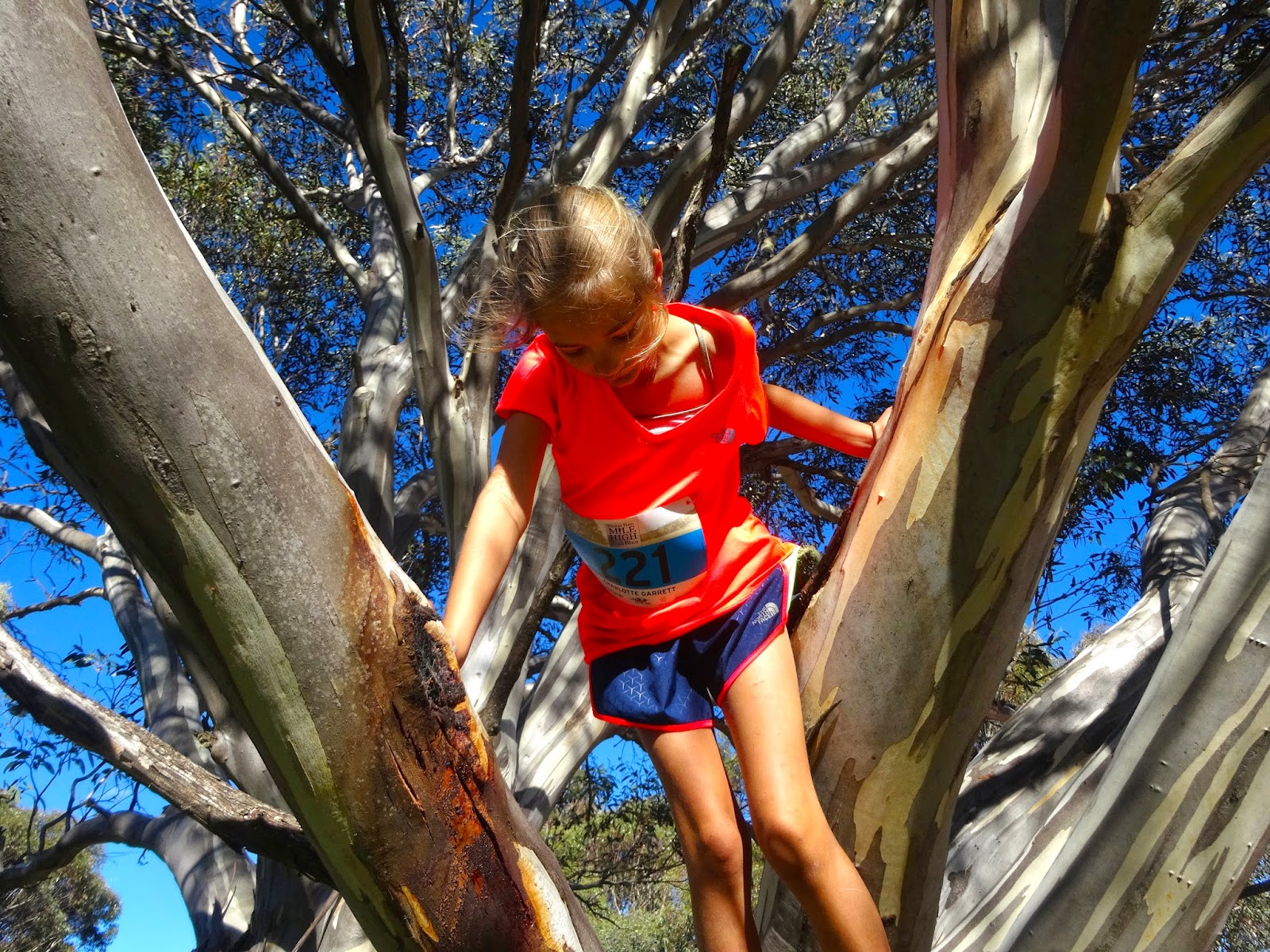 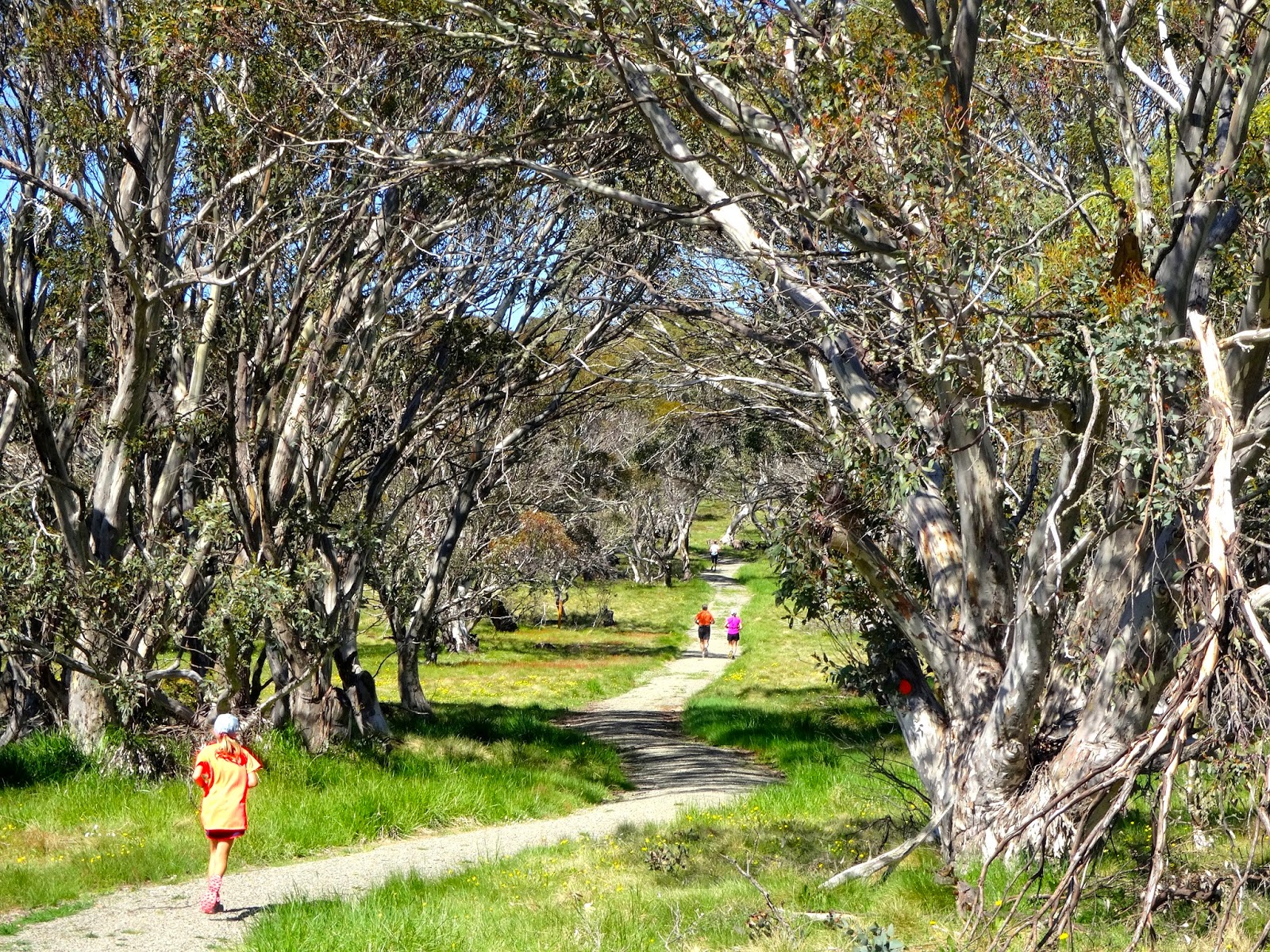 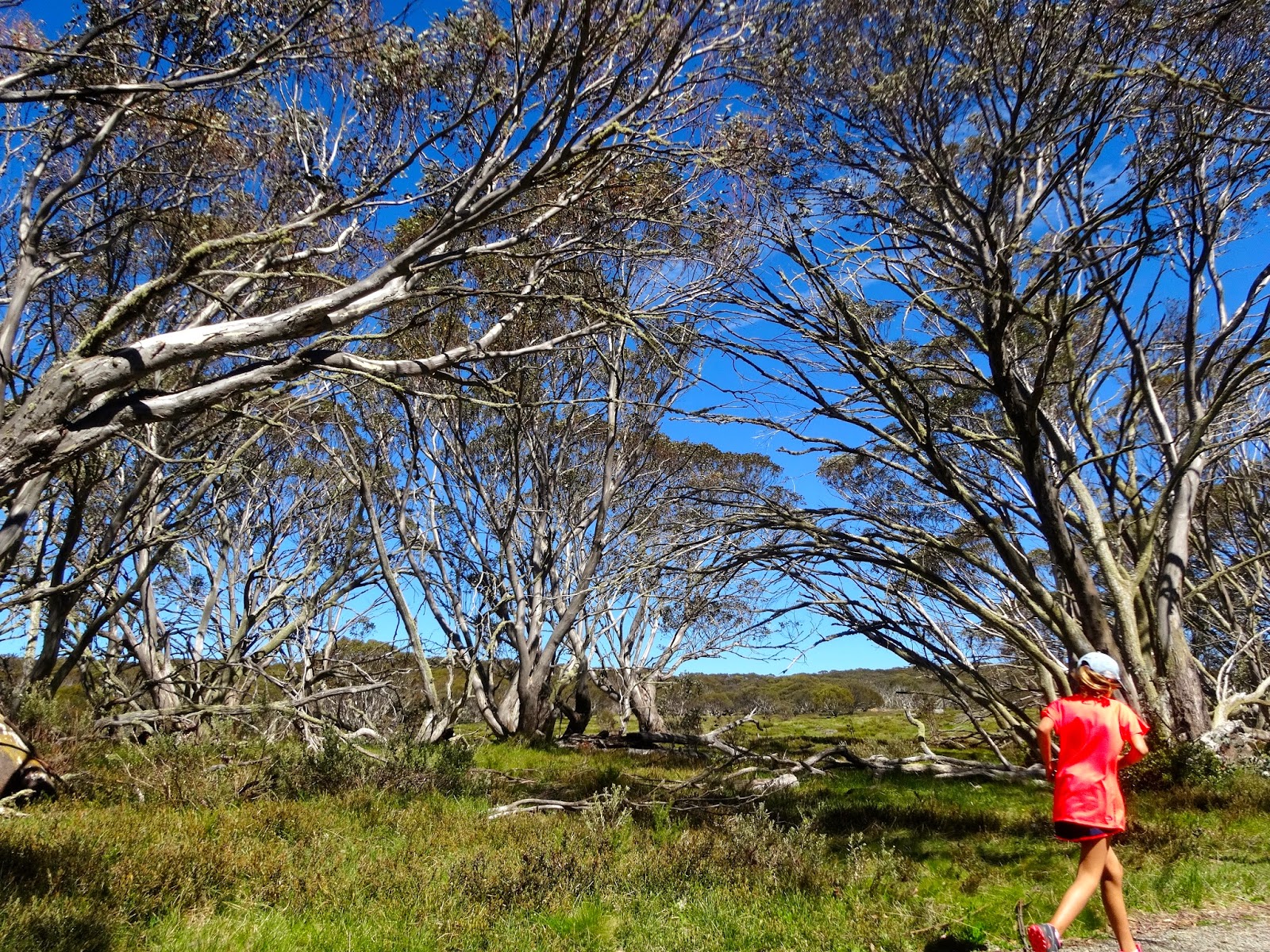 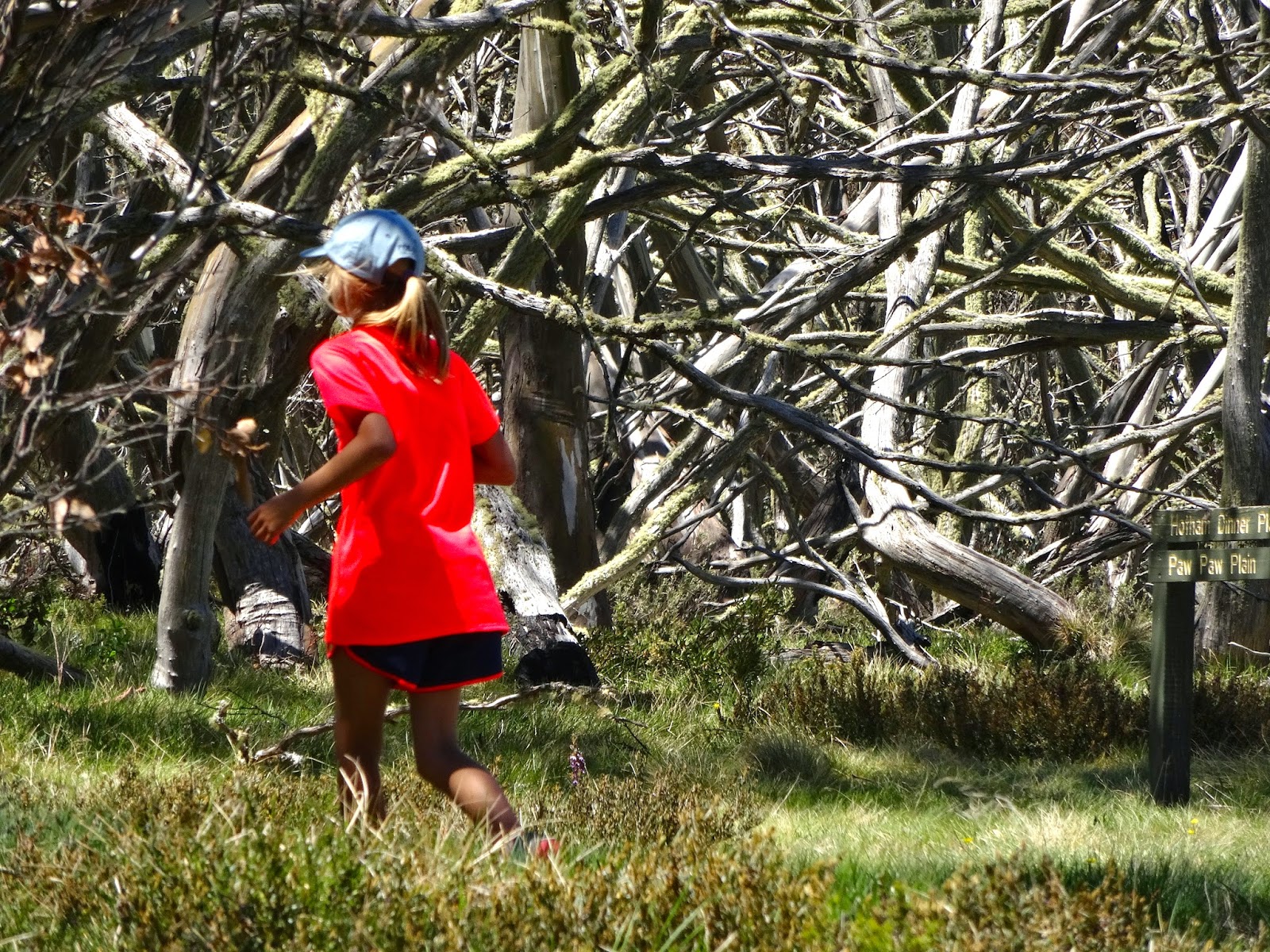 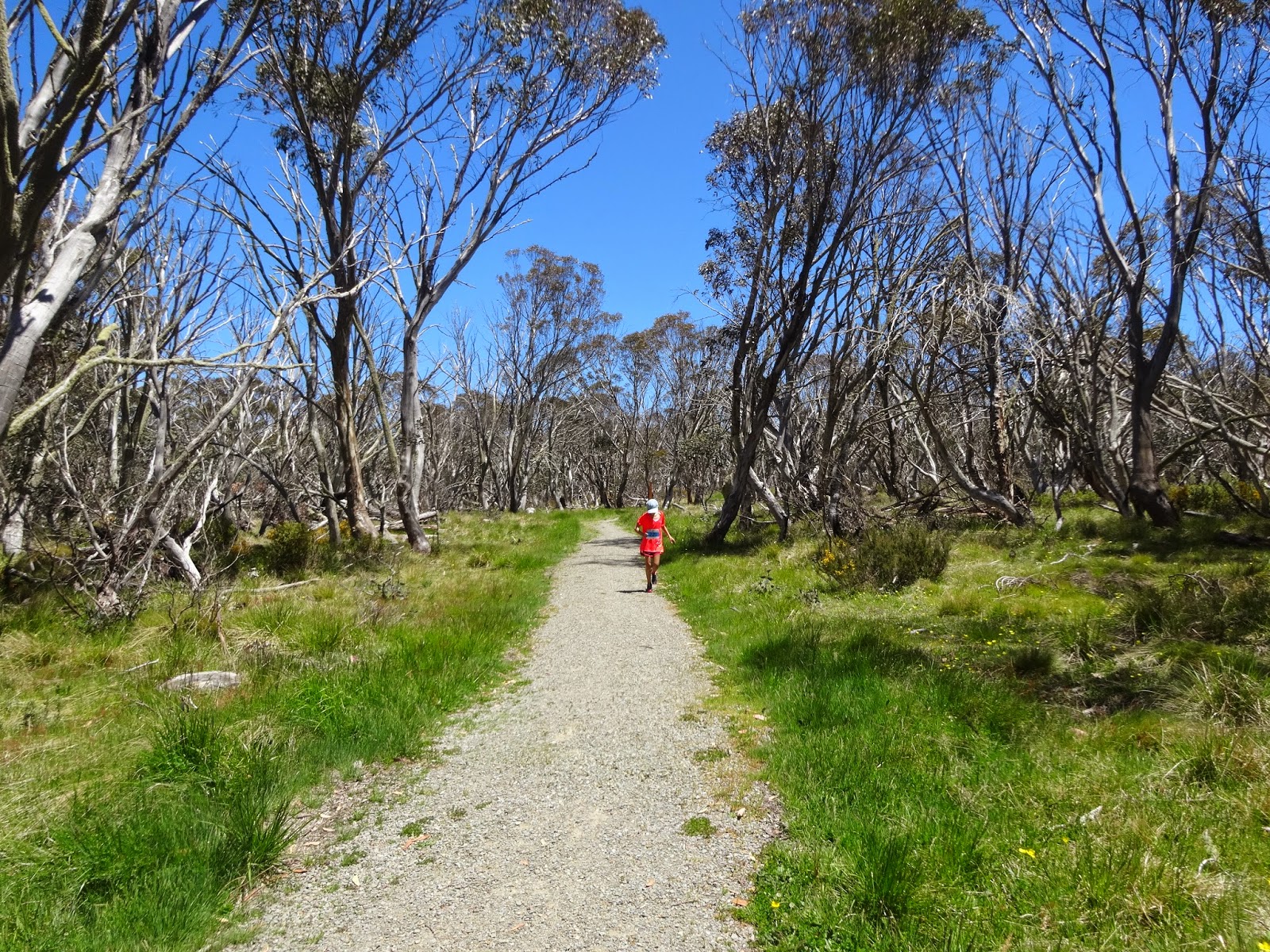 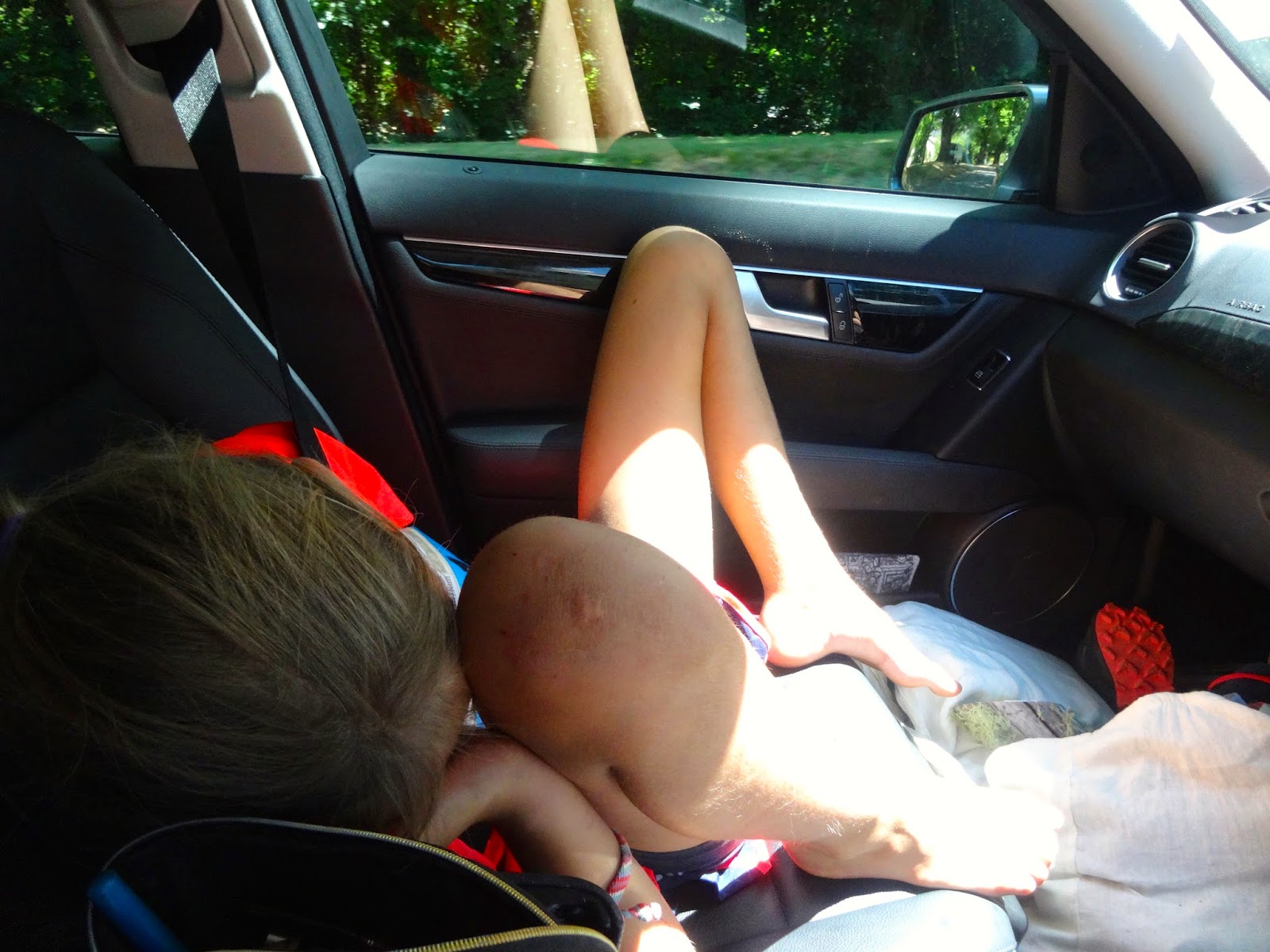 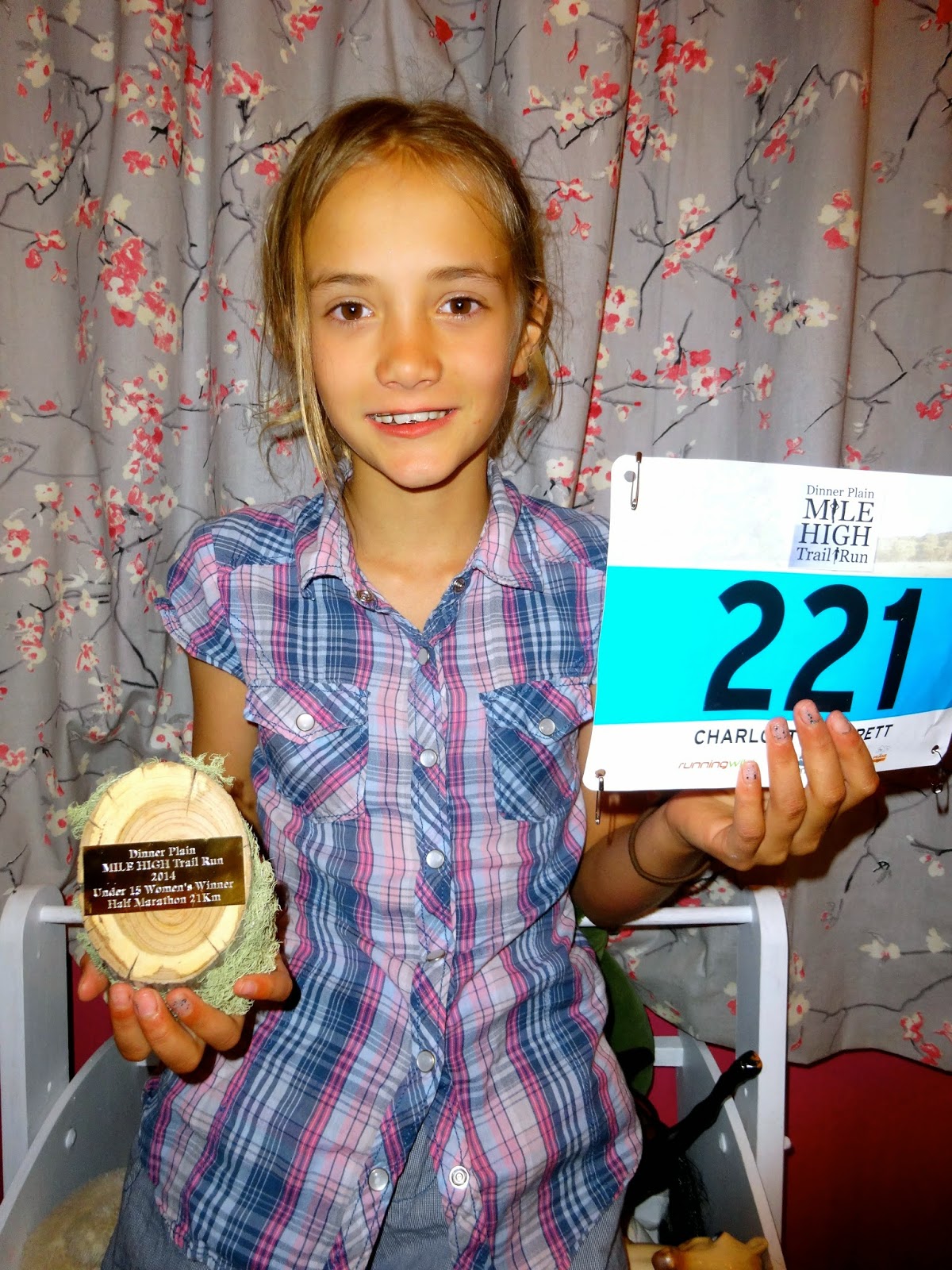