We had a dusting of snow for opening weekend this year, but not enough for any skiing (save a few turns for the kids on the Dinner Plain nursery slope).
This year marked 30 years since Dinner Plain became Victoria's youngest town, and fireworks were followed by a black tie gala at Rundles. All the usual suspects were there, as well as Peter McIntyre who was the architect of our house.
Stu Wood won the raffle for the wine and distributed it amongst his friends which was good of him, and I bought a dog which will sit guard outside our house for the season.
We had walks down to the Victoria River where Lucie got a very fine sized fish and Balti a tiddler, as well as out towards Tabletop Mountain.
Some nice meals, including a stellar gratin by Marie-Laure and a bit of smoking by myself.
The weekend was sunny and very crisp, and I just love the sound of cracking ice beneath the wheels of my mountain bike - it always means that snow can't be too far away... 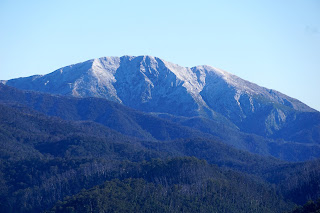 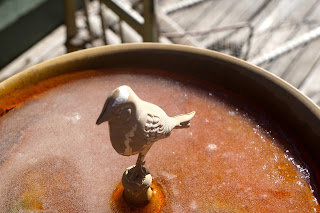 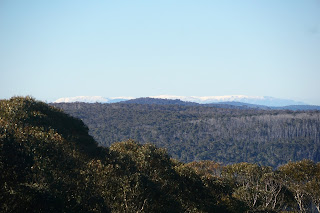 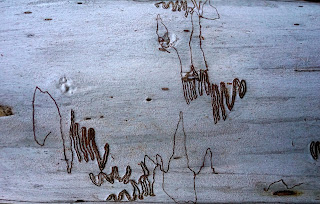 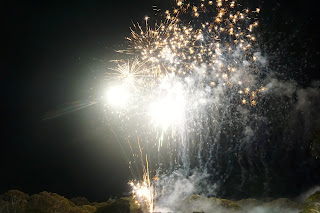 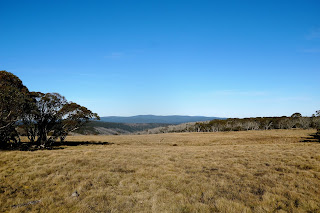 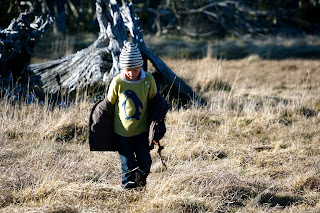 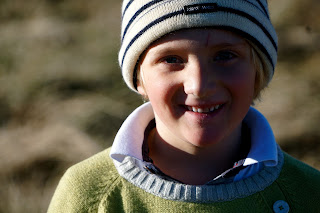 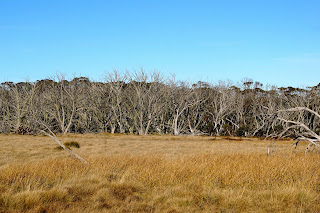 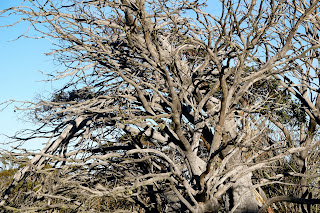 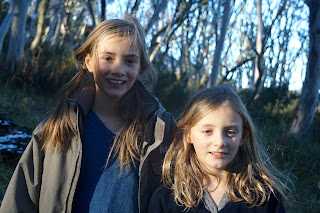 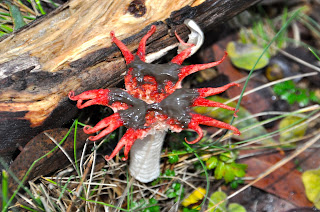 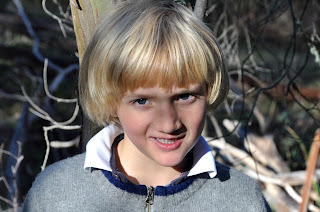 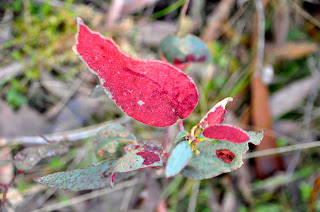 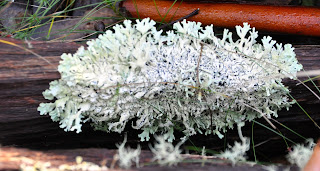 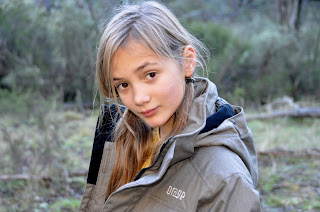 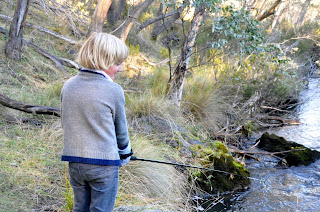 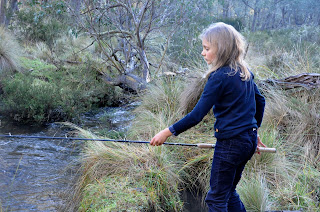 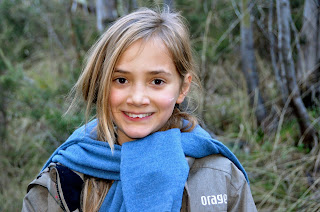 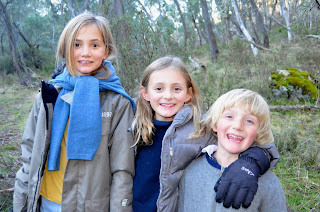 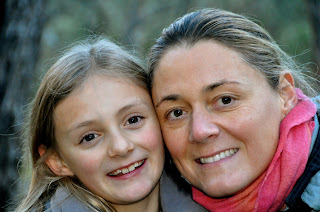 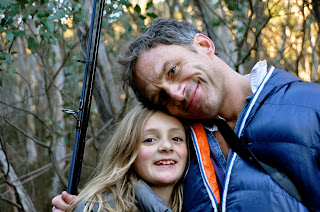 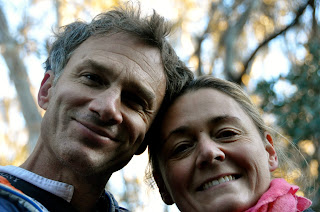