I scored a couple of days off last week and headed up to the Bluff for a long eMTB/hike with the aim of camping out under the stars on Howitt and scoping the West Couloir. I also wanted to place a candy treasure drop for Lucie who's at Howqua for the entire year and who'll be passing by the King Billy tree on one of her long overnight hikes later in the year. I hate to think of the poor girls out there in the wilderness with not enough sugar supplies.

The eMTB has the potential to access some of the roads normally closed for winter, but it's a challenge to load up with all the stuff you need whilst still having a stable ride on some pretty rough terrain.

My plans soon changed after the 6th snake. With no tent, I thought the VG Hut might be a better option as the snakes were creeping me out. When I started using more water than I'd bargained on because of the warmth and humidity, there was a new impetus to get to Mac Springs. Then just after I'd hidden Lucie's stash at the King Billy tree, my chain snapped. Whilst I had plenty of daylight to hike to Mac Springs, I wasted a couple of hours walking around in circles on the King Billys. If I'd packed a map, I would have seen that the AAWT markers are actually a little bit misleading at this junction of trails.

Half way to Mt Magdala I saw one snake too many and freaked out. So back to the bike, and 2 hours back to the car pushing the bike up every hill. When I got back to the car, I'd left the lights on and it wouldn't start. Fortunately, a 4WD crew passed by and helped me out. Back to Melbourne just after midnight. 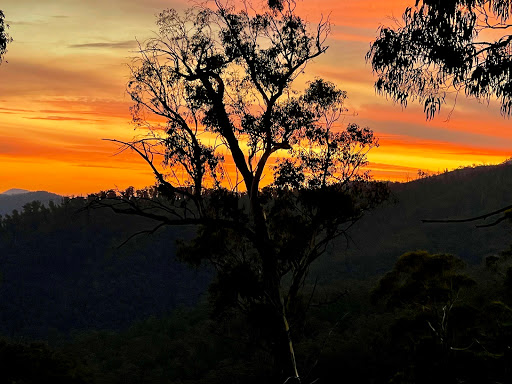 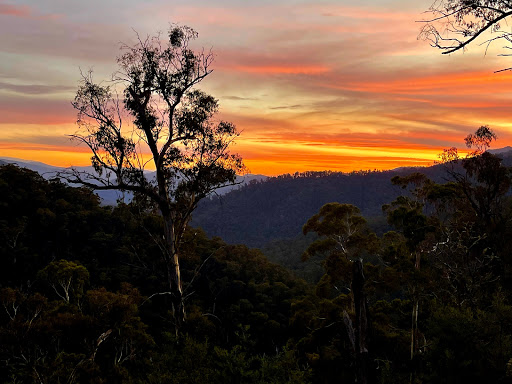 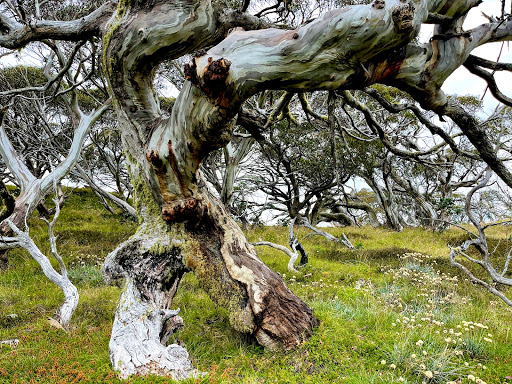 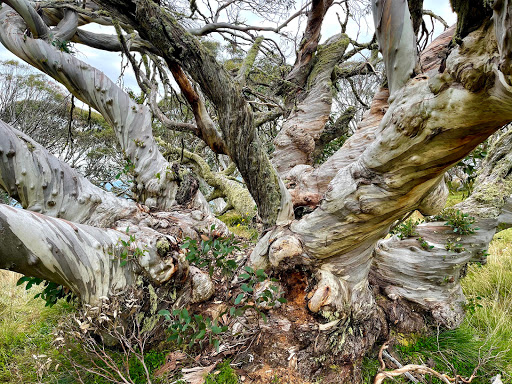 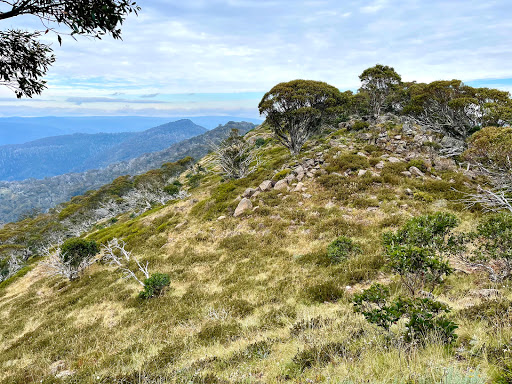 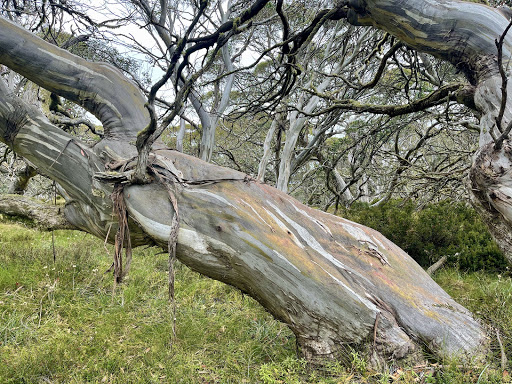 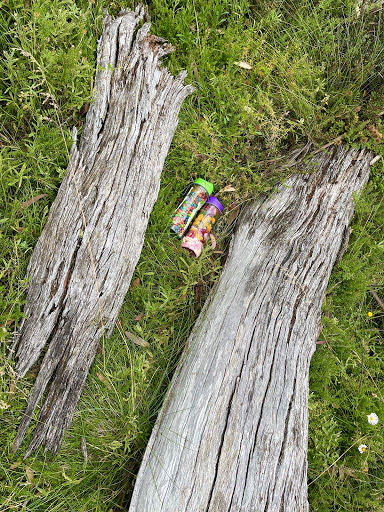 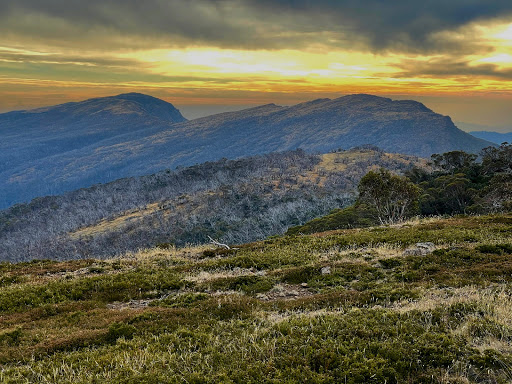 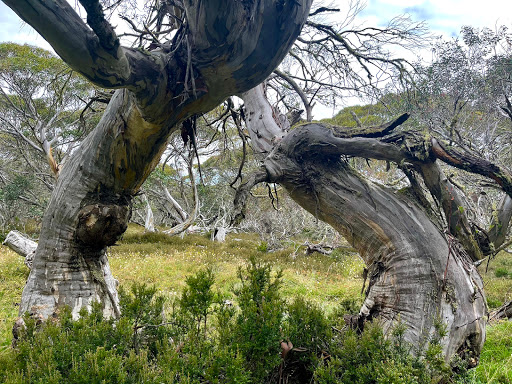 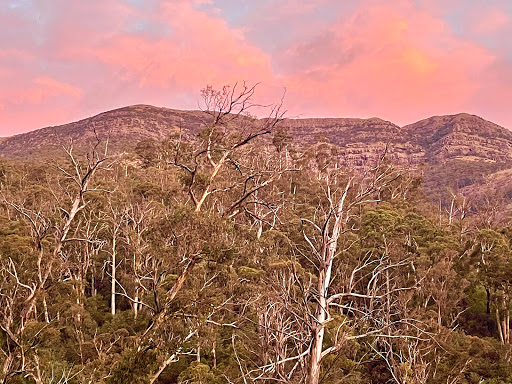 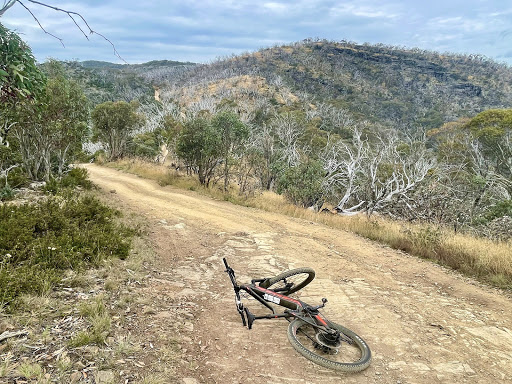