After the dump, we've been blessed with a string of fine weather, which has made for some good photos. The avalanche risk continues with notable slides in most of the usual places, so I've been content to either skin up the mountain en piste either before breaky or for sunset. That seems to be what most others who need their fix of 'up' are doing too.
I have a tentative tour with Roland who took me up Mt Blanc booked for later in the week, but looks like more bad weather coming in. So far it's a pretty crap snow year for guides - although most of them spend their days guiding stupidly rich Russians around the green slopes anyway.
In Australia, there's always something off piste to do - but that just doesn't hold in the Alps, especially when bad conditions have been set up by early snowfalls followed by a period of warm. Even some of the sneaky caches known to locals have slid over the last few days.
We've been content to harvest little powder patches in amongst the trees, and to the side of the groomers. I've also made great progress teaching Balti to ski - yesterday we ditched the harness, and today the edge-wedgie such that now he's all alone. My pocket rocket ski buddy. 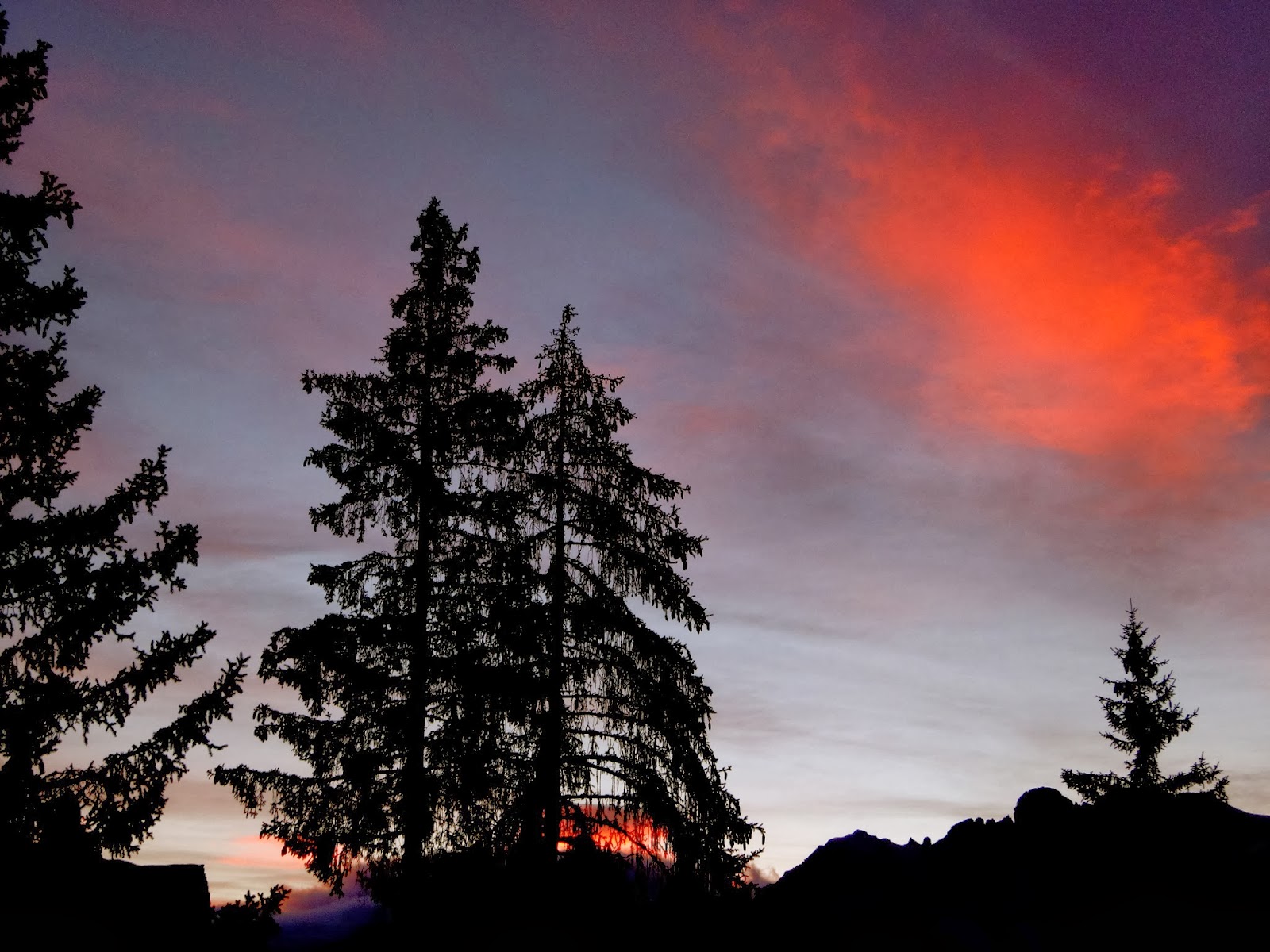 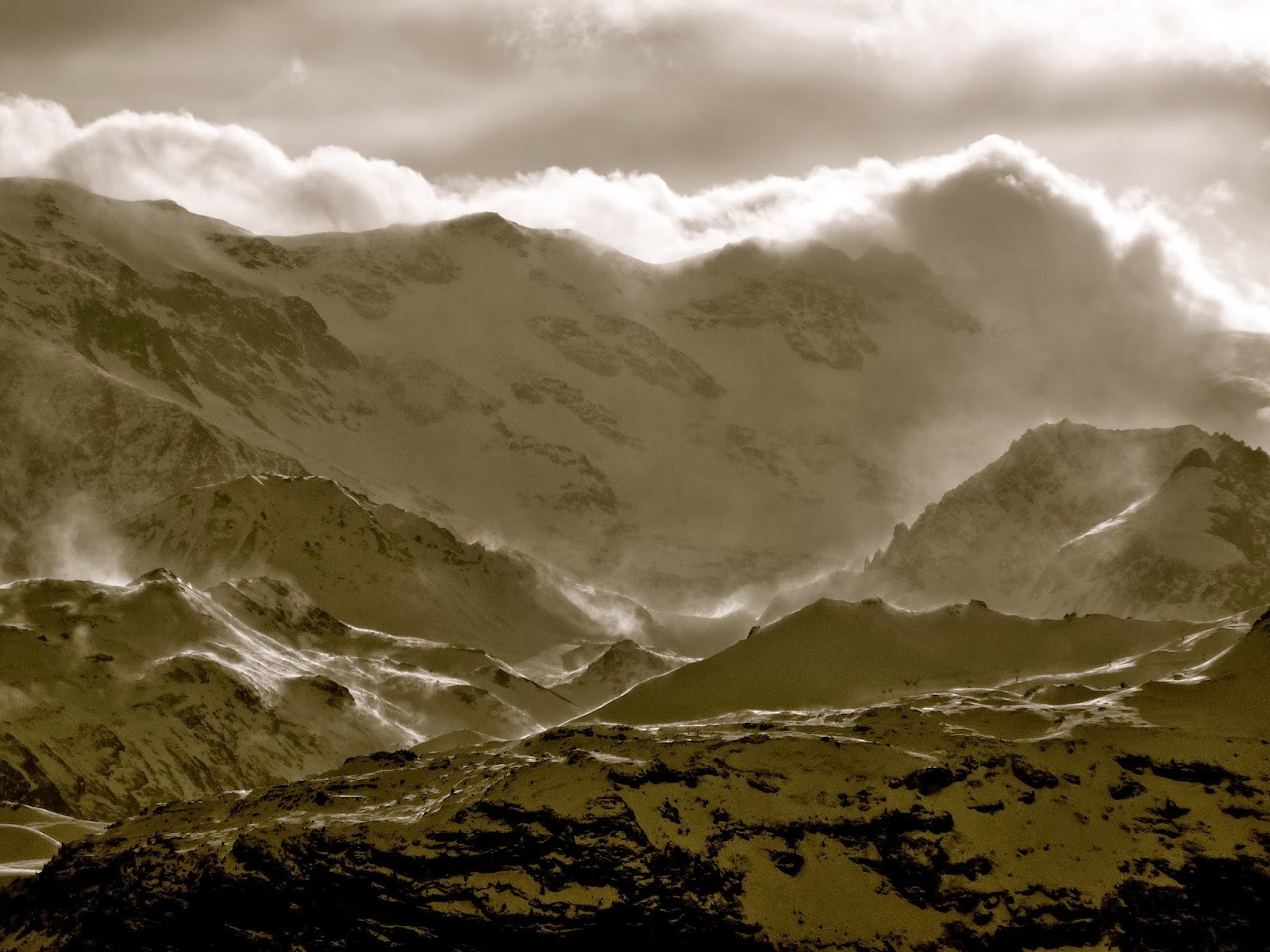 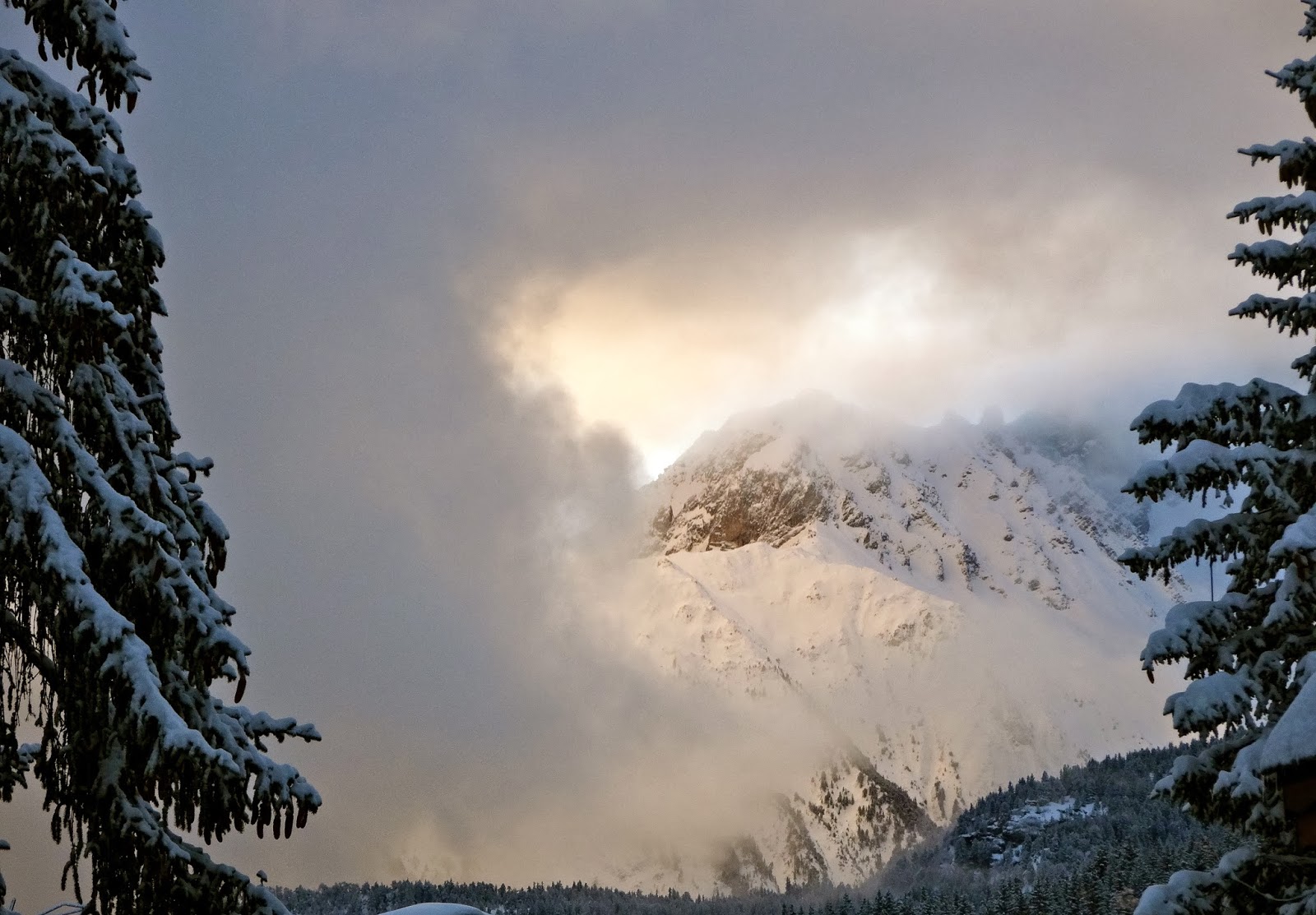 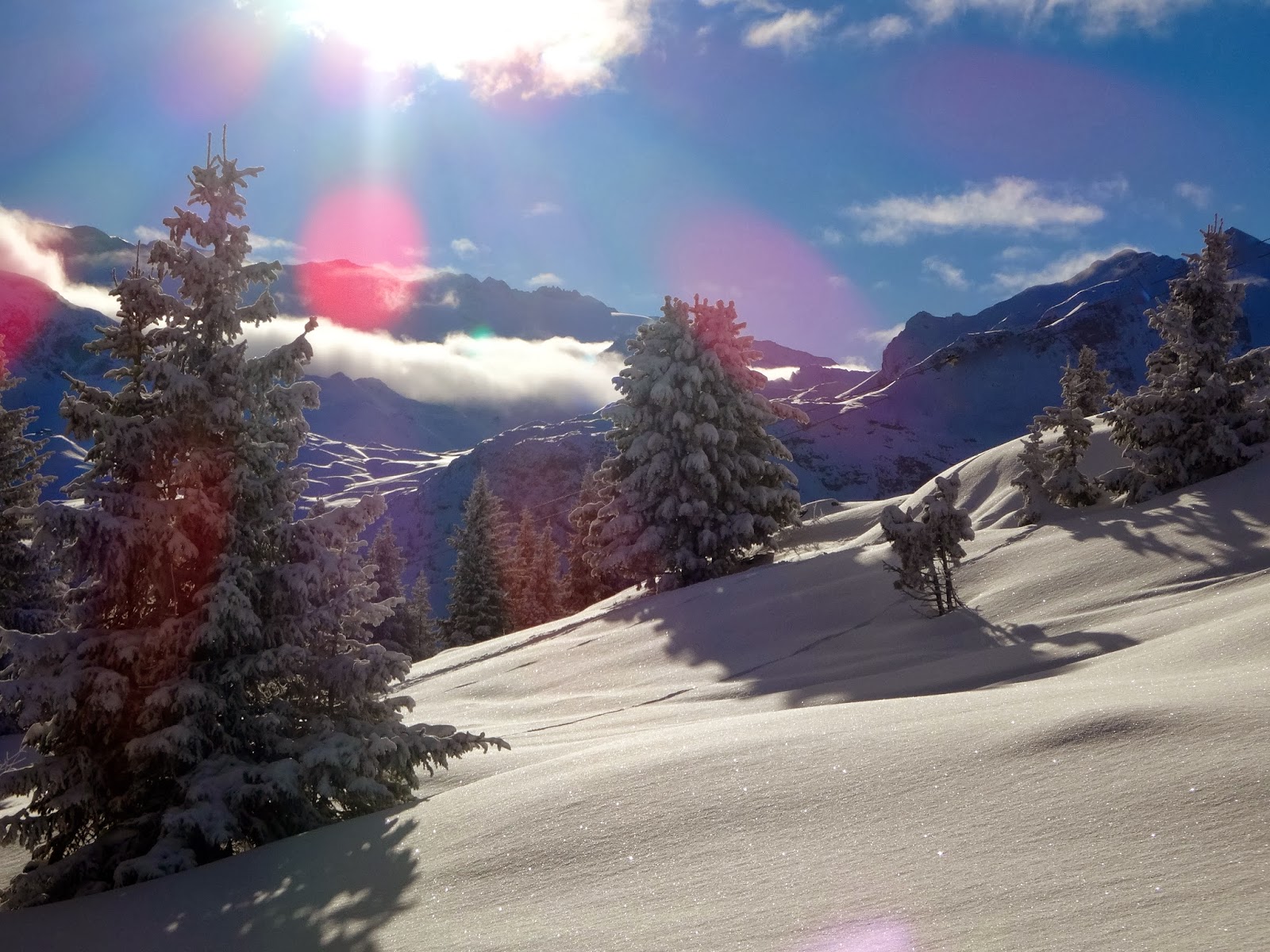 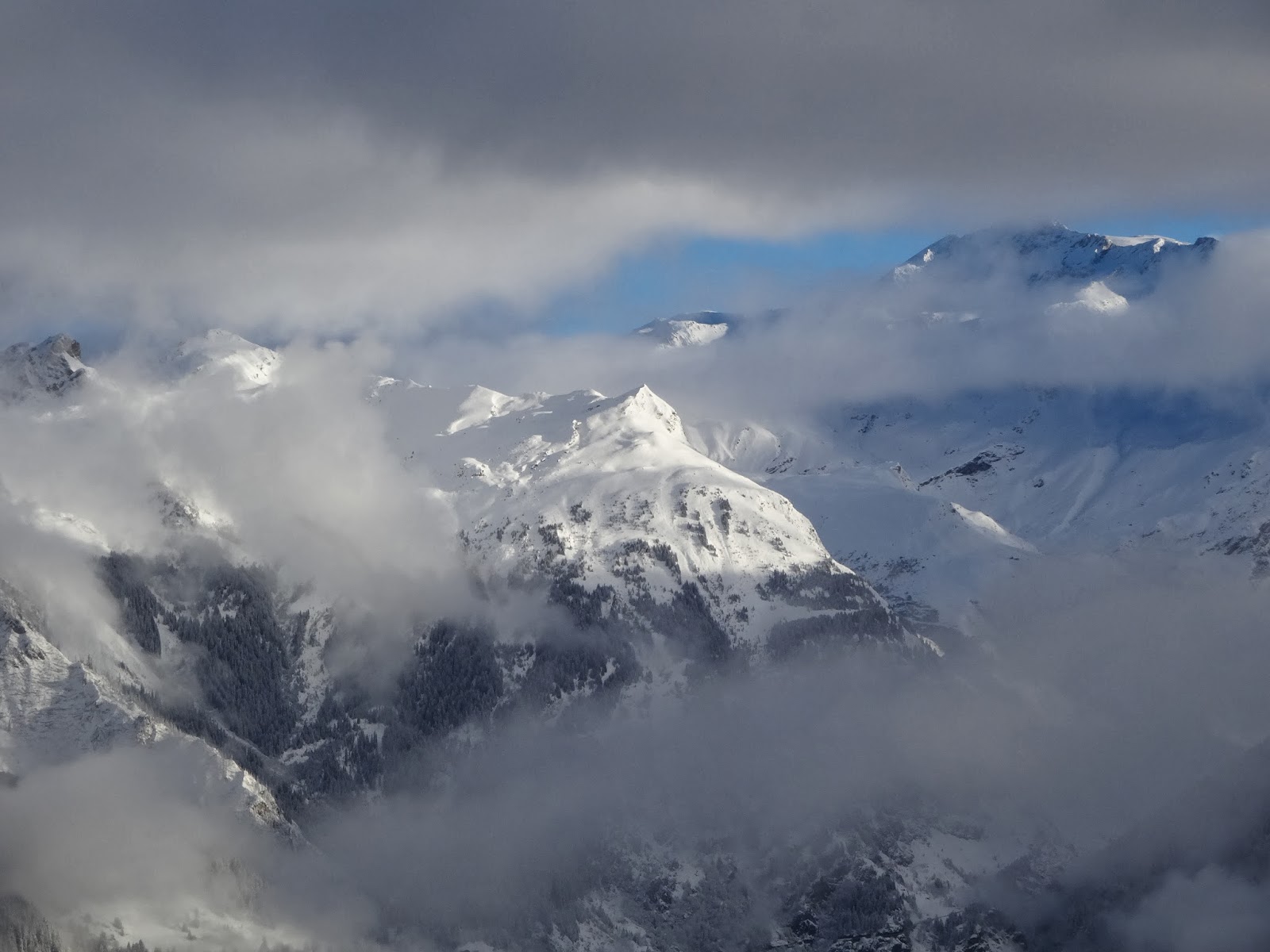 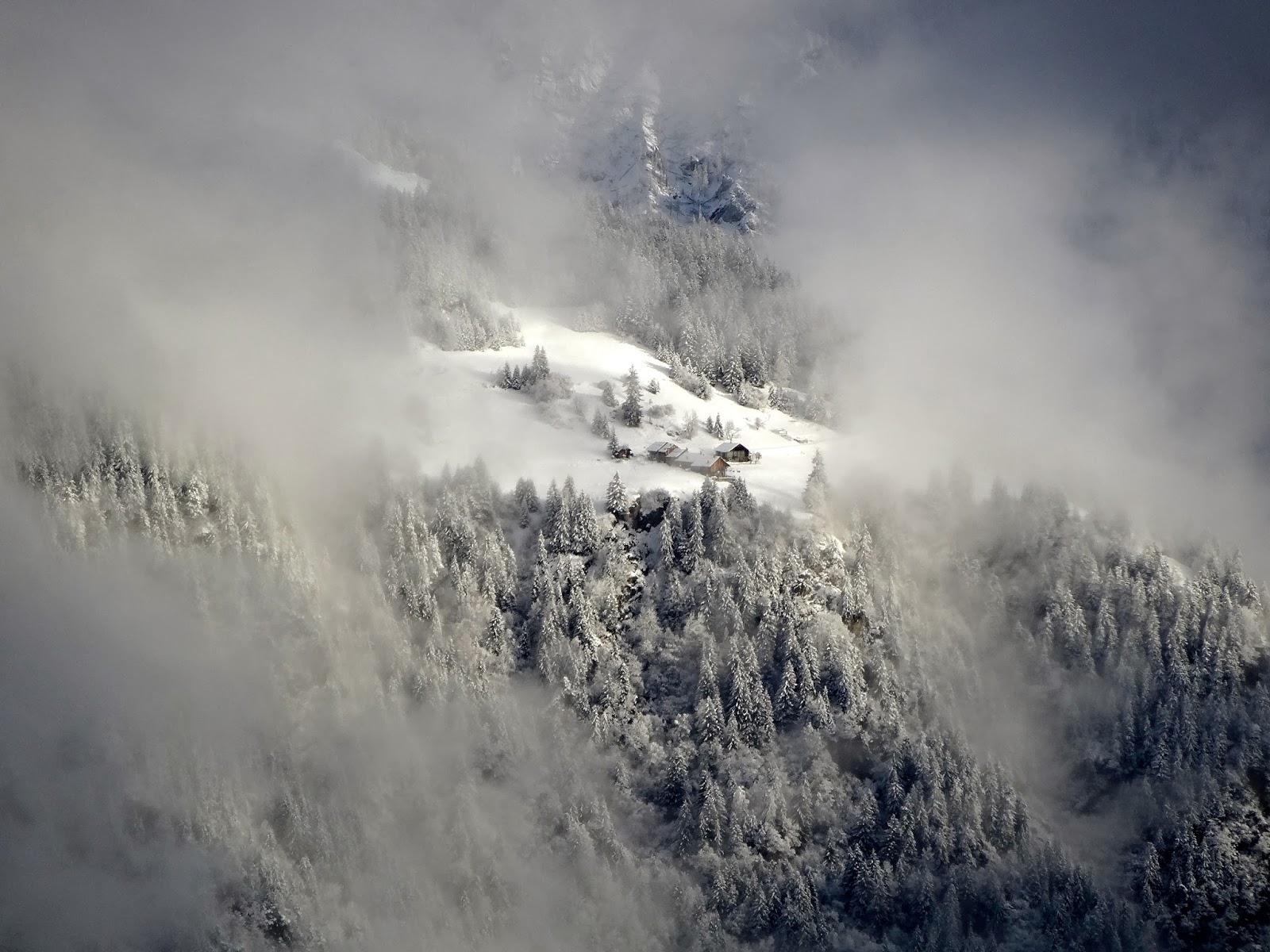 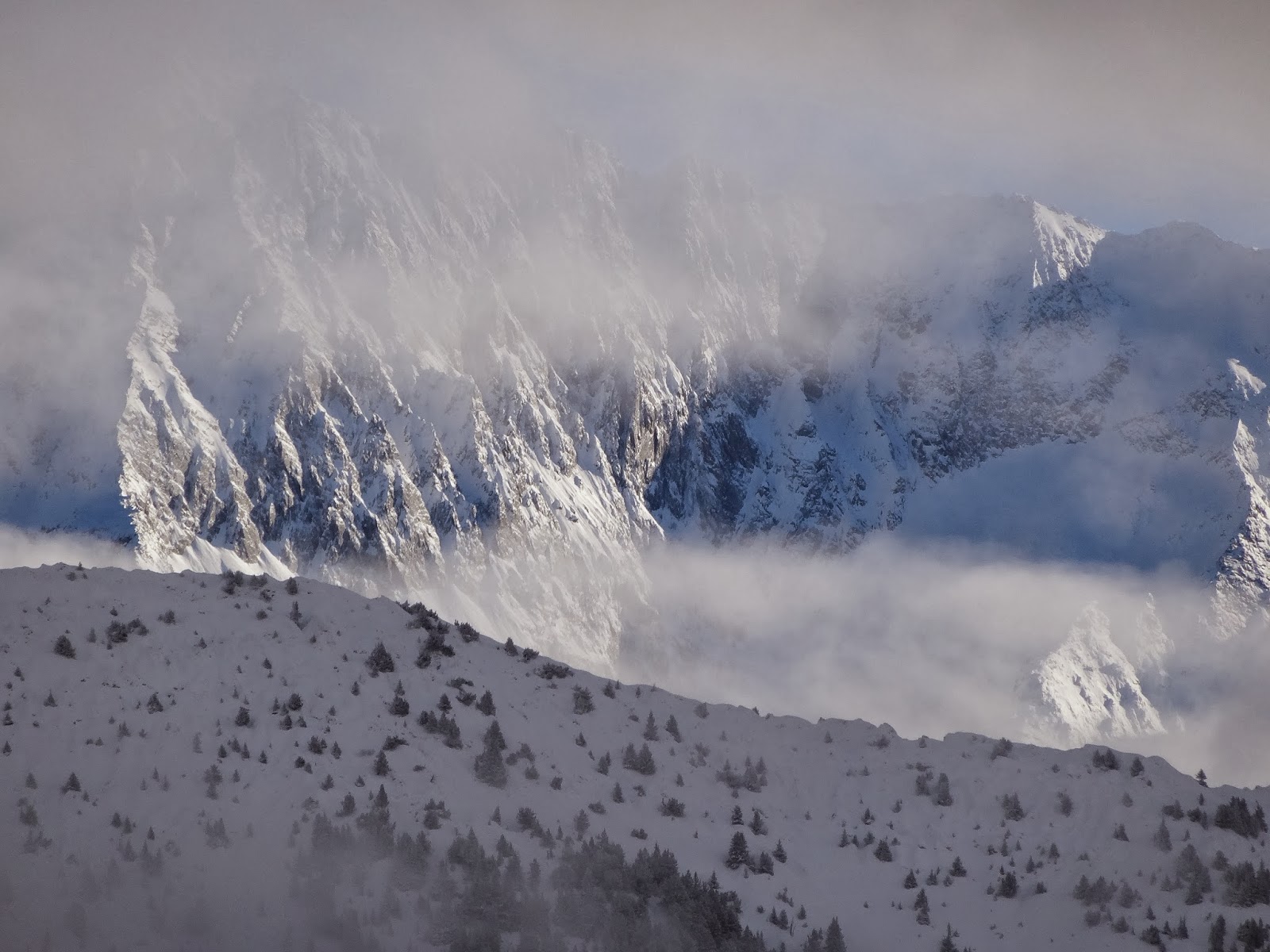 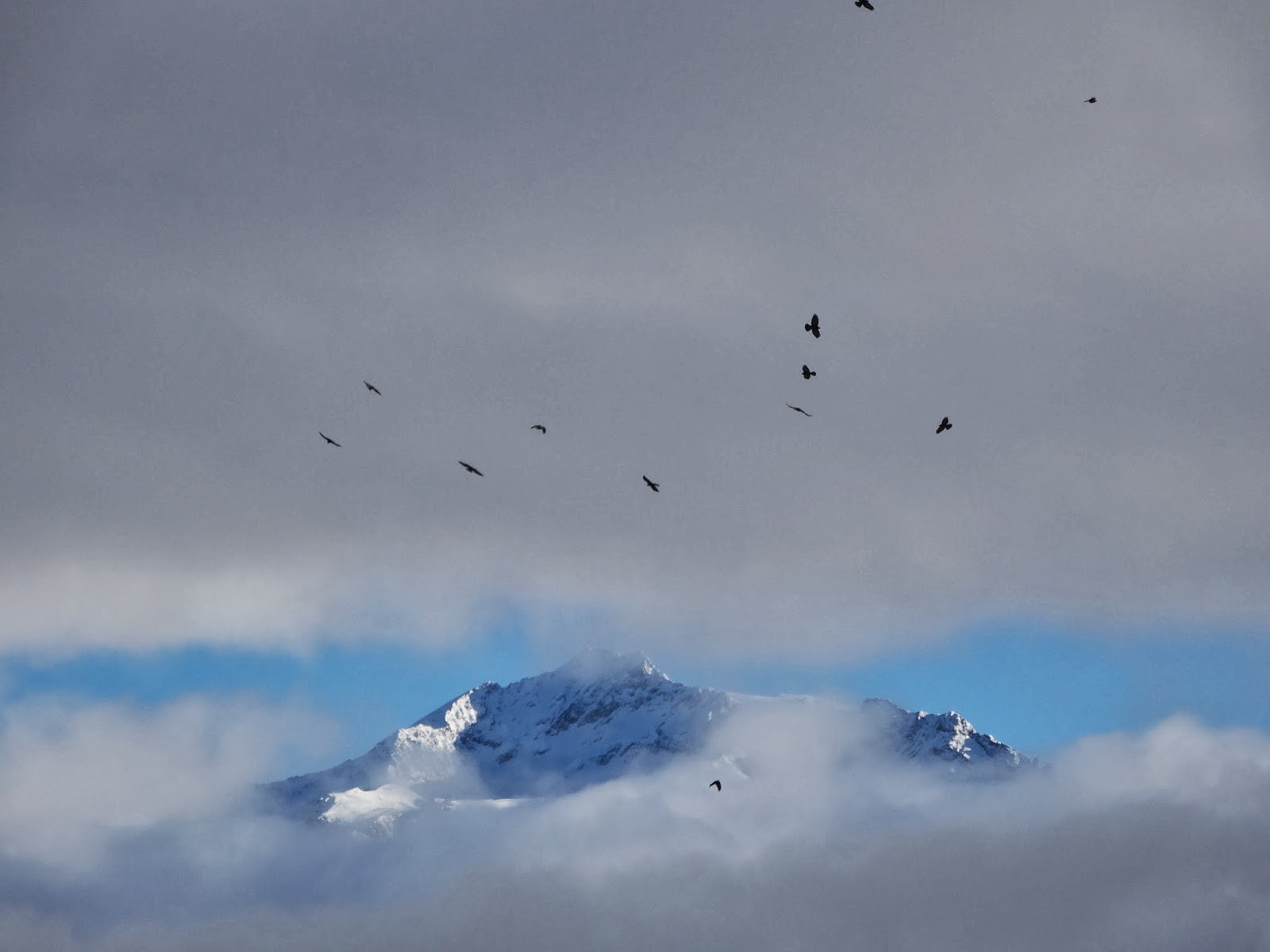 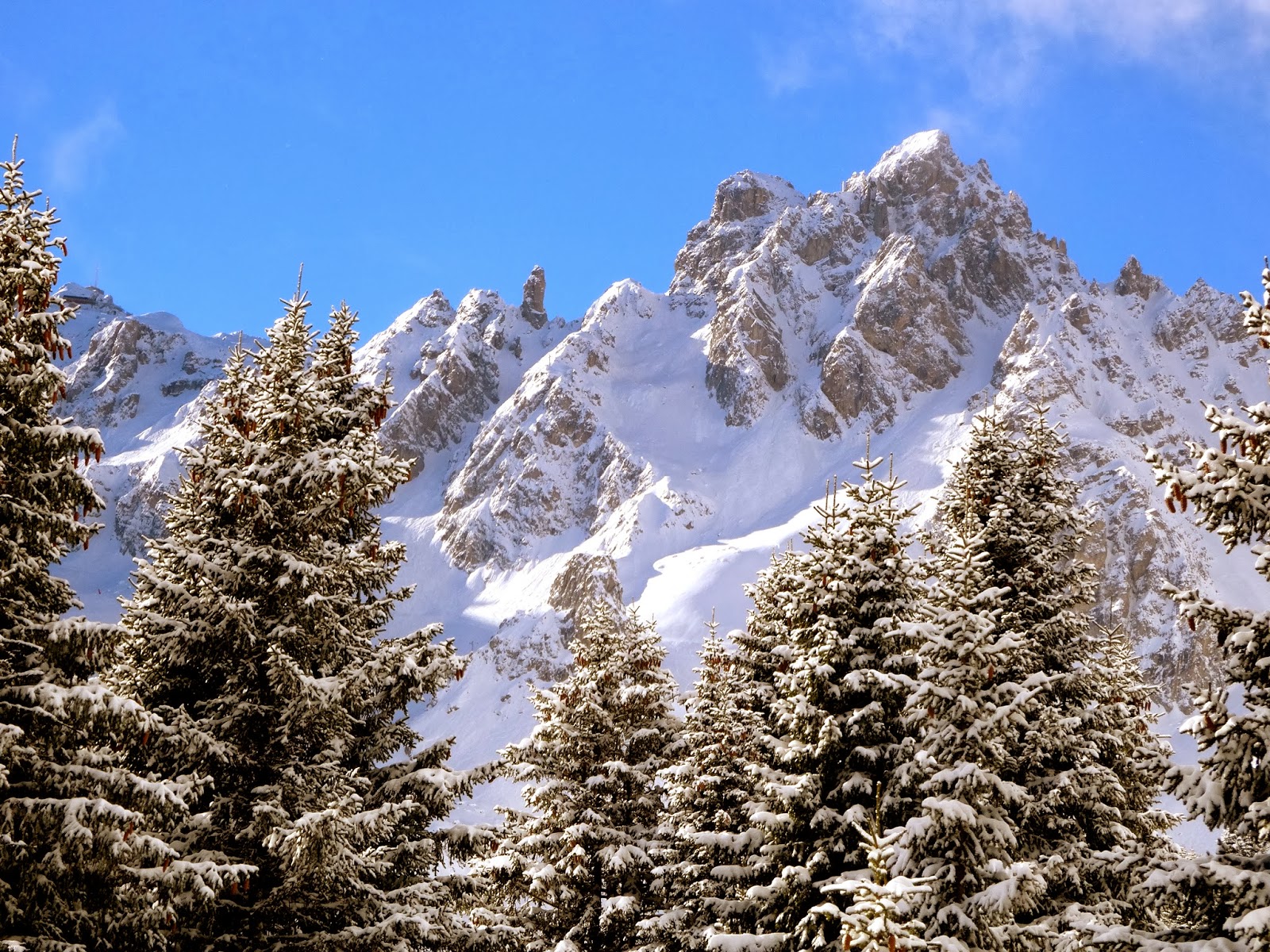 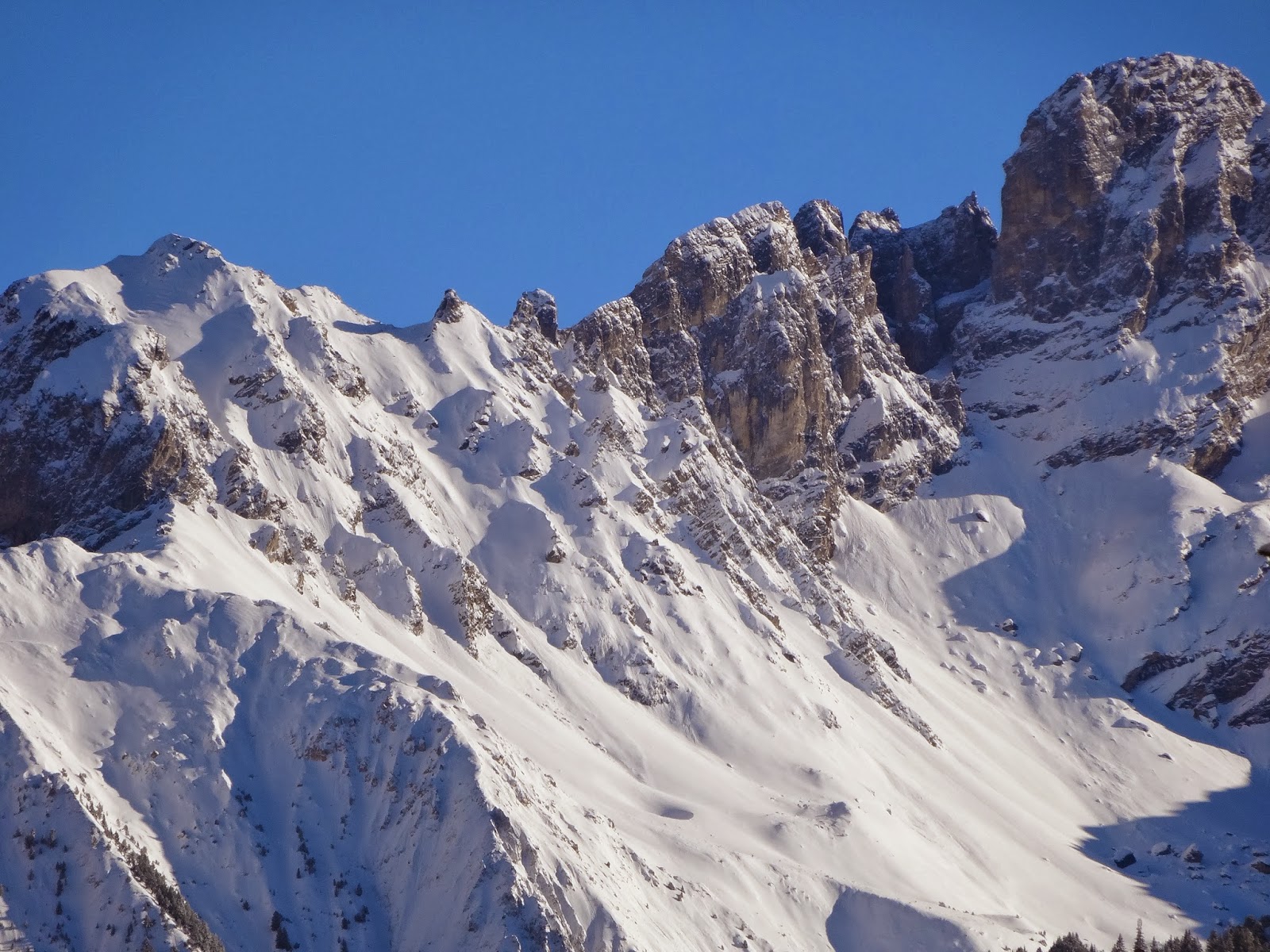 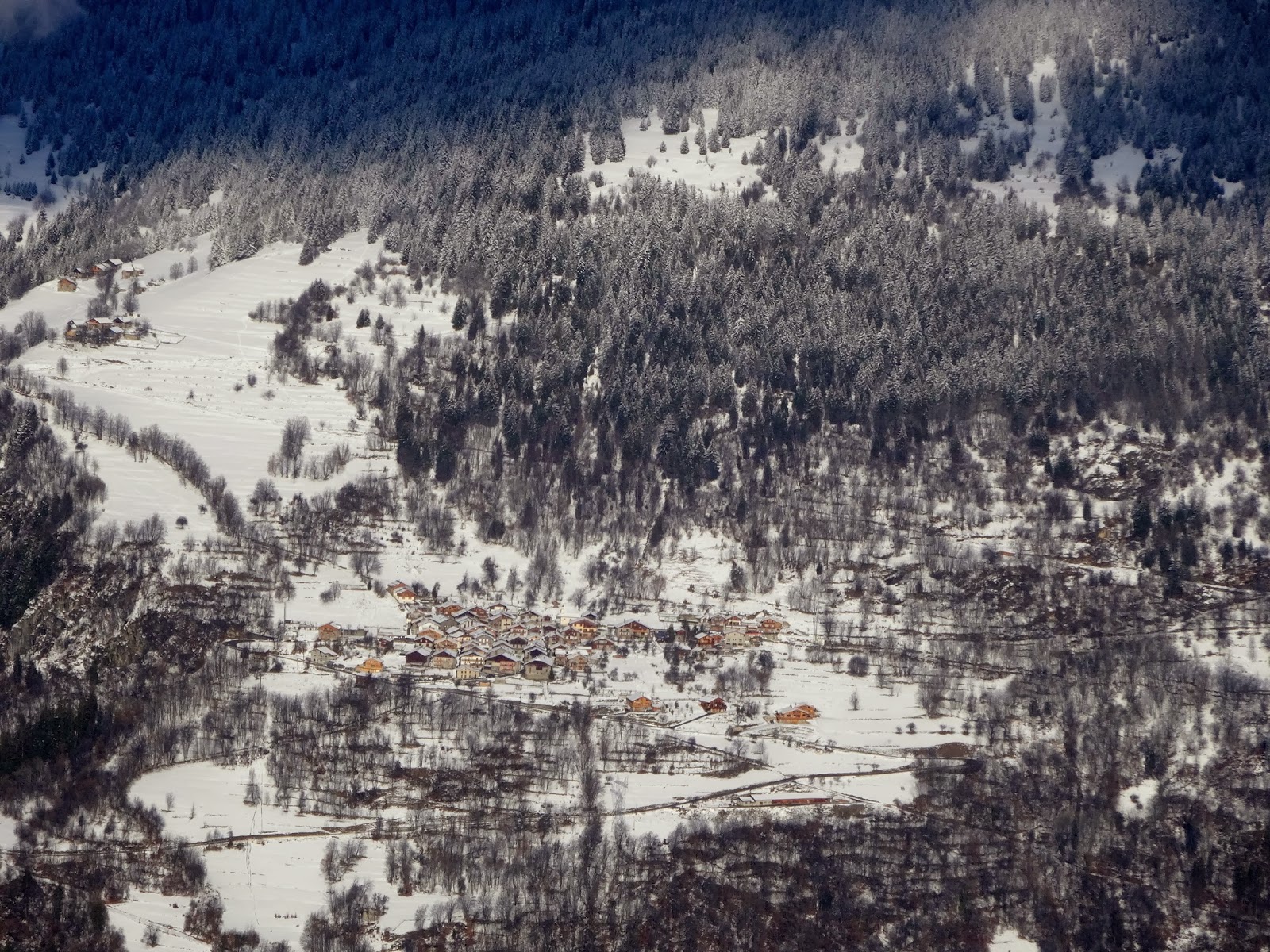 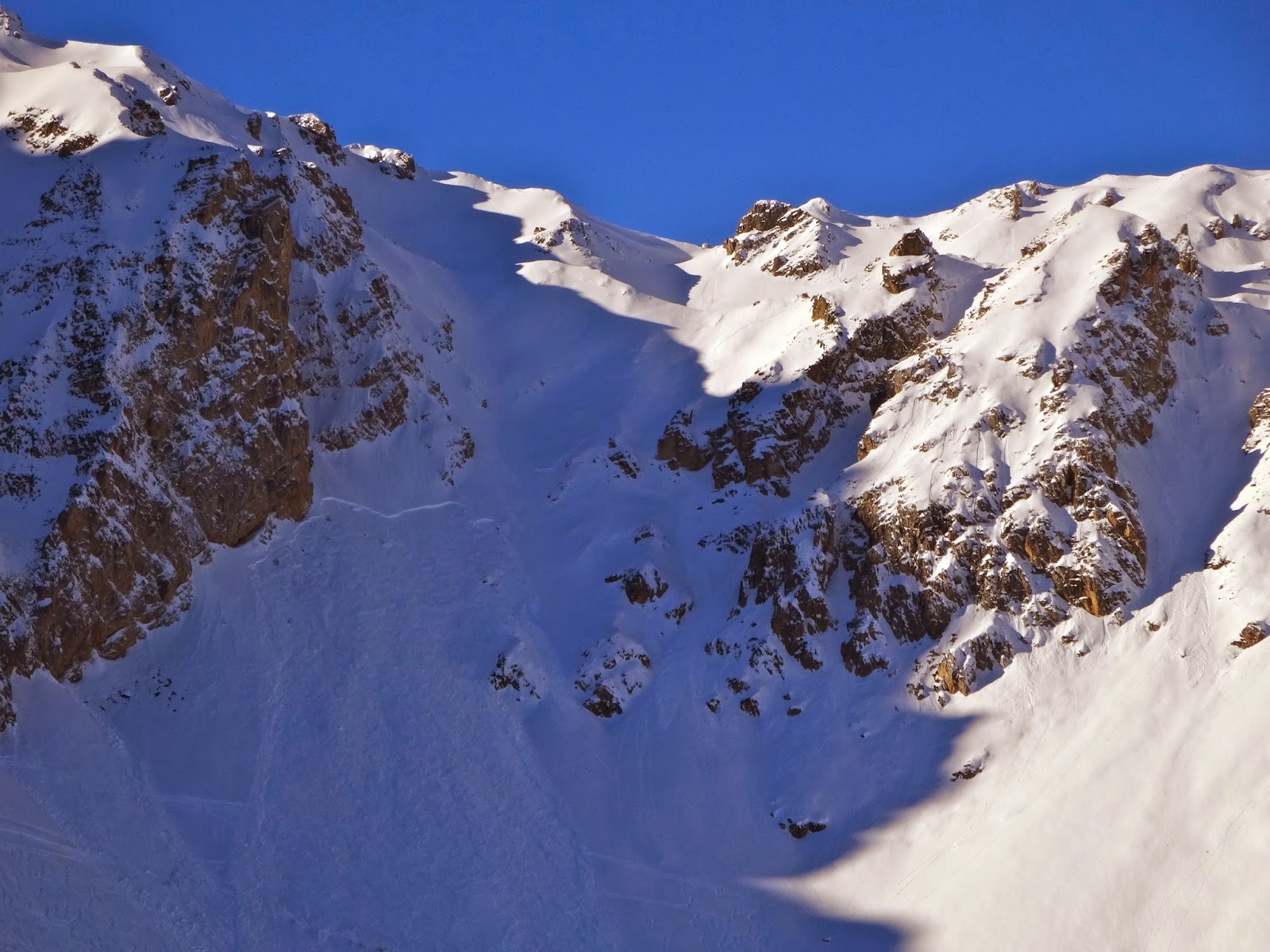 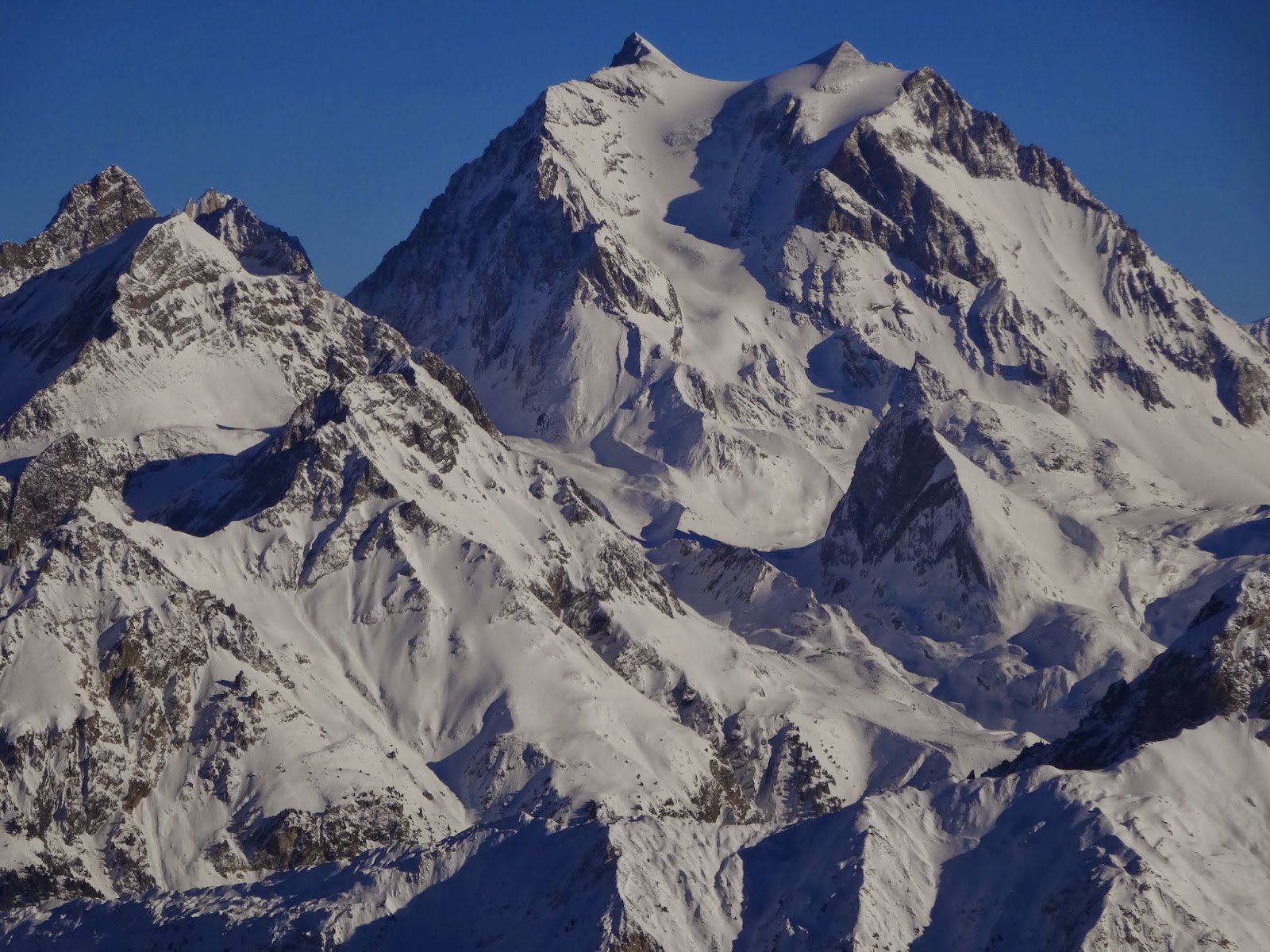 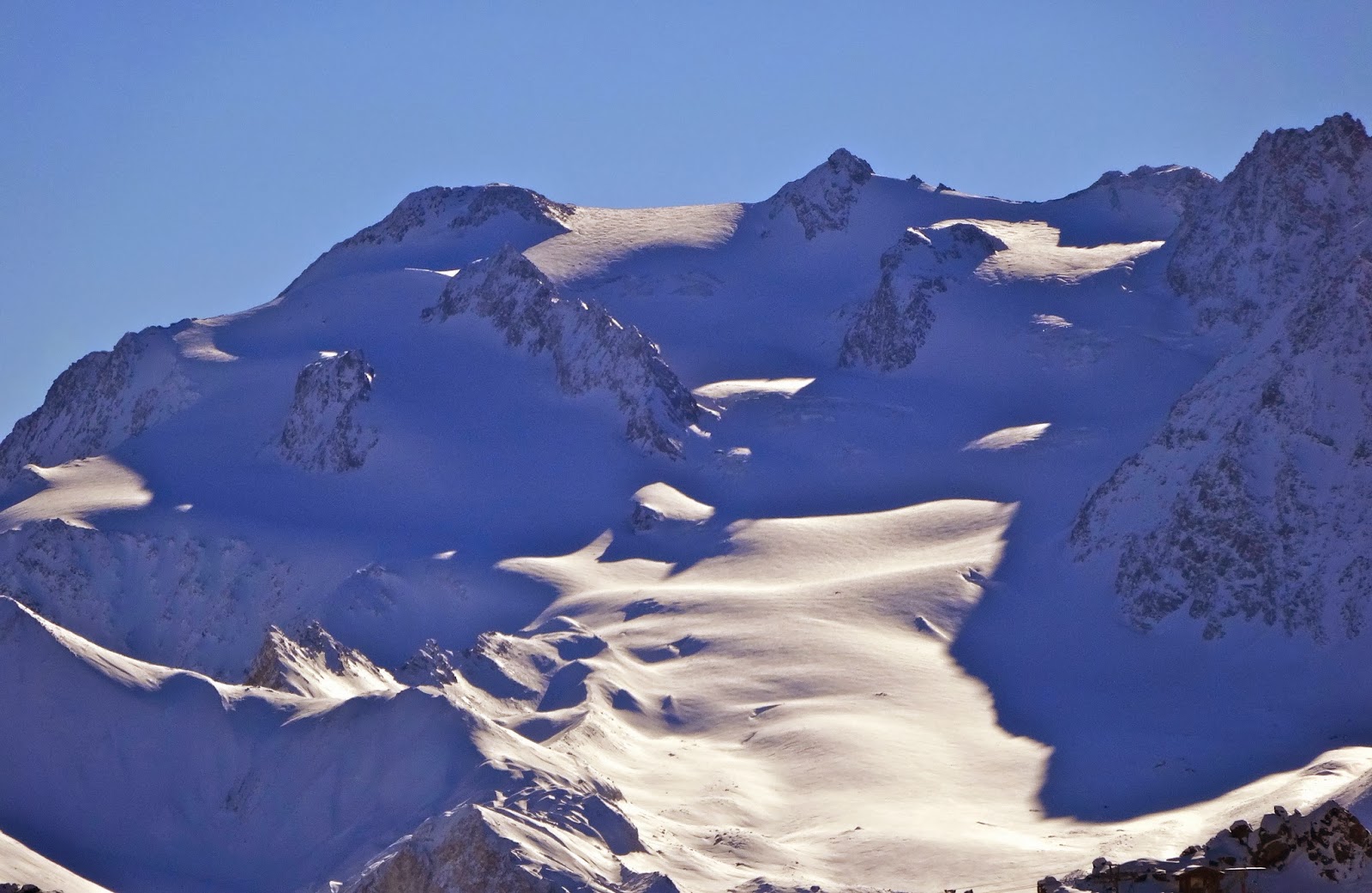 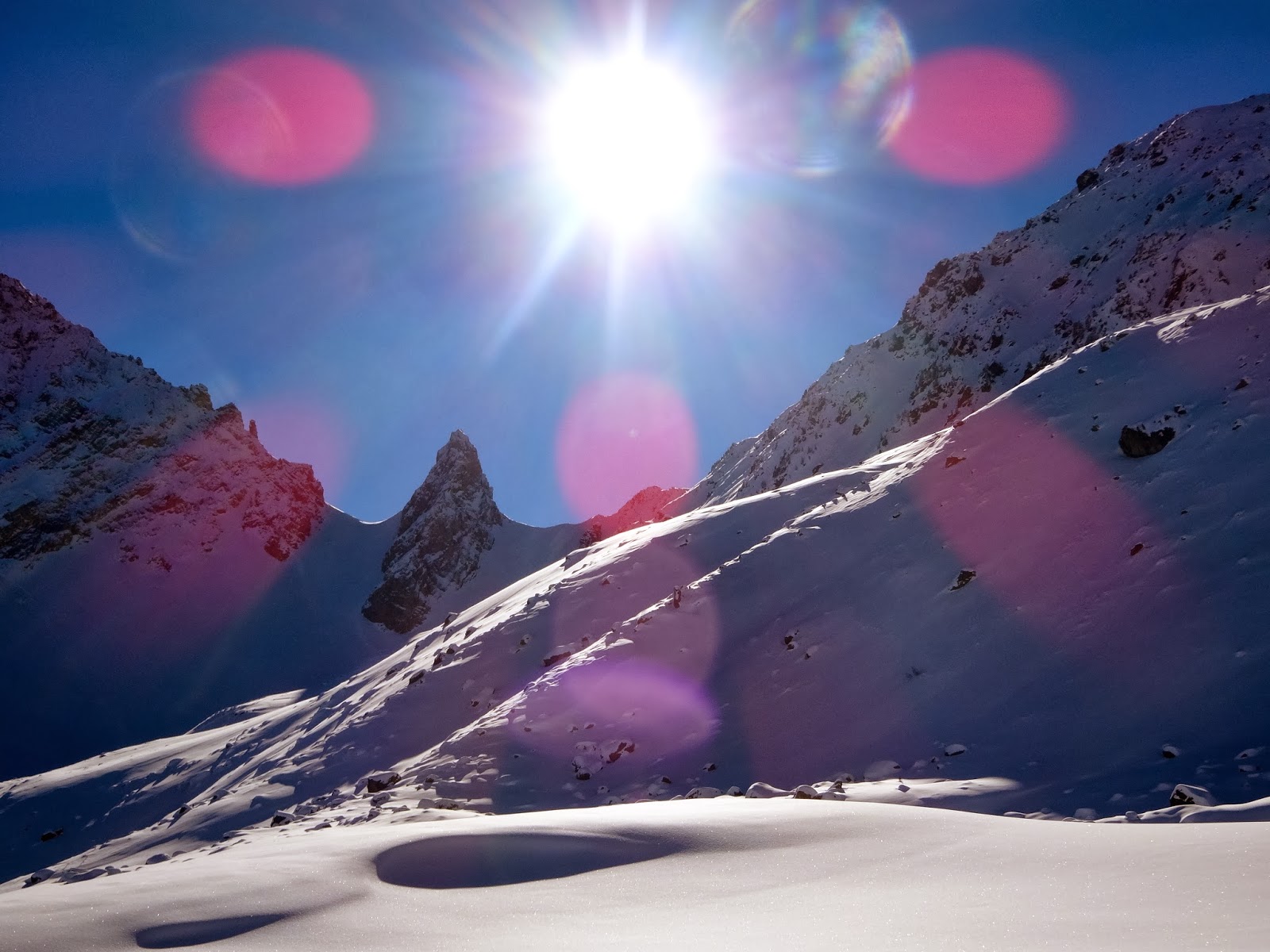 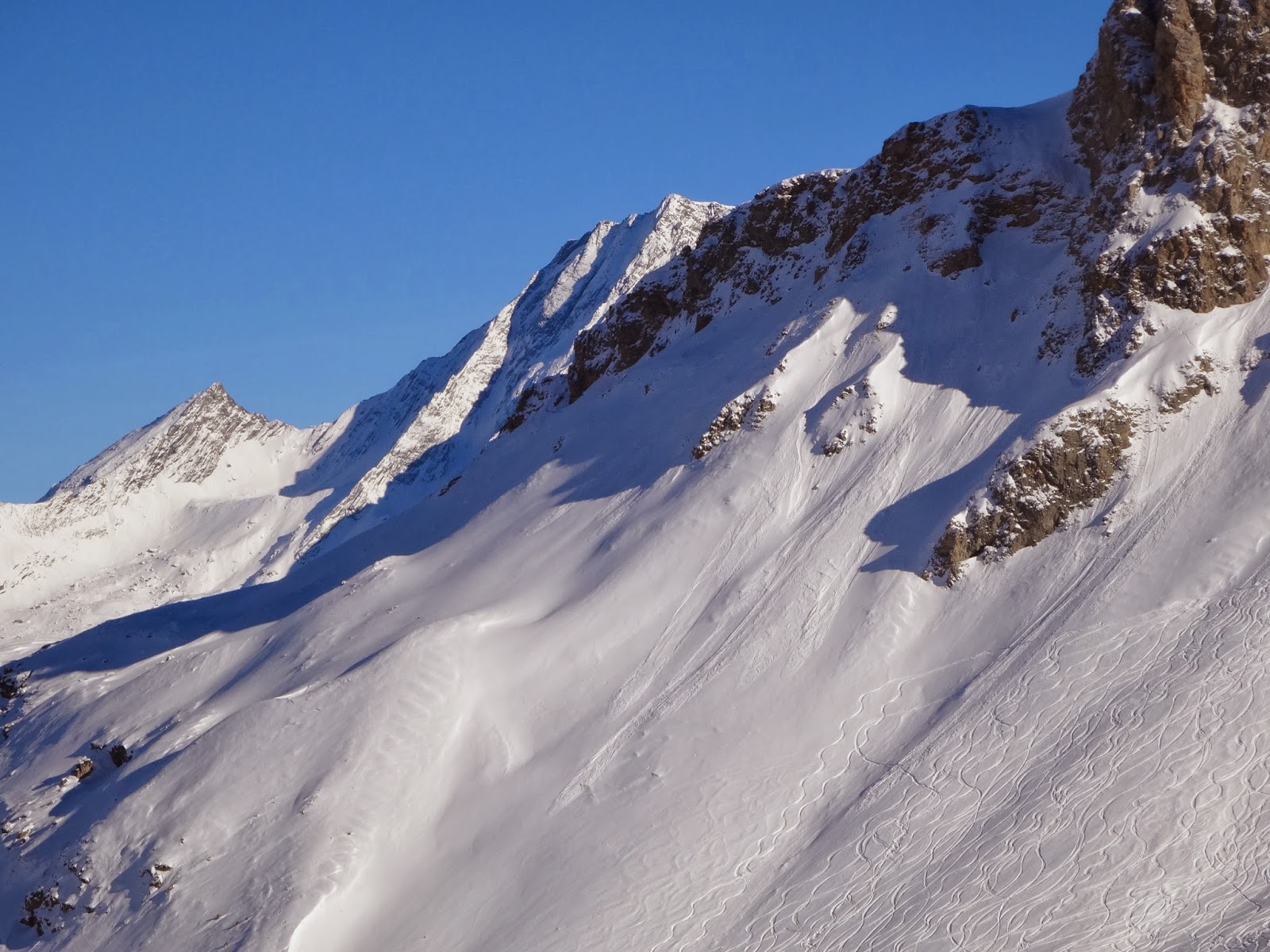 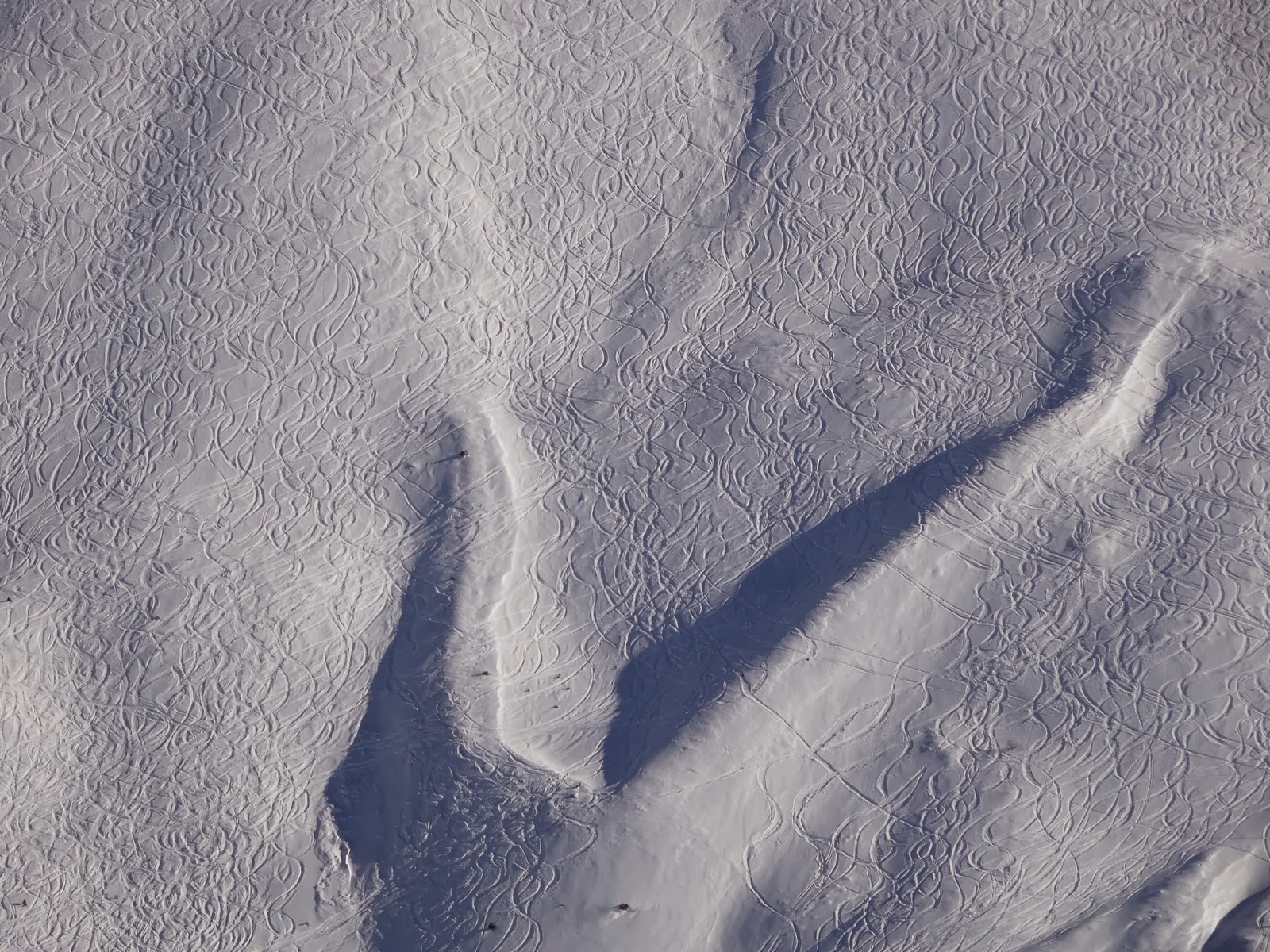 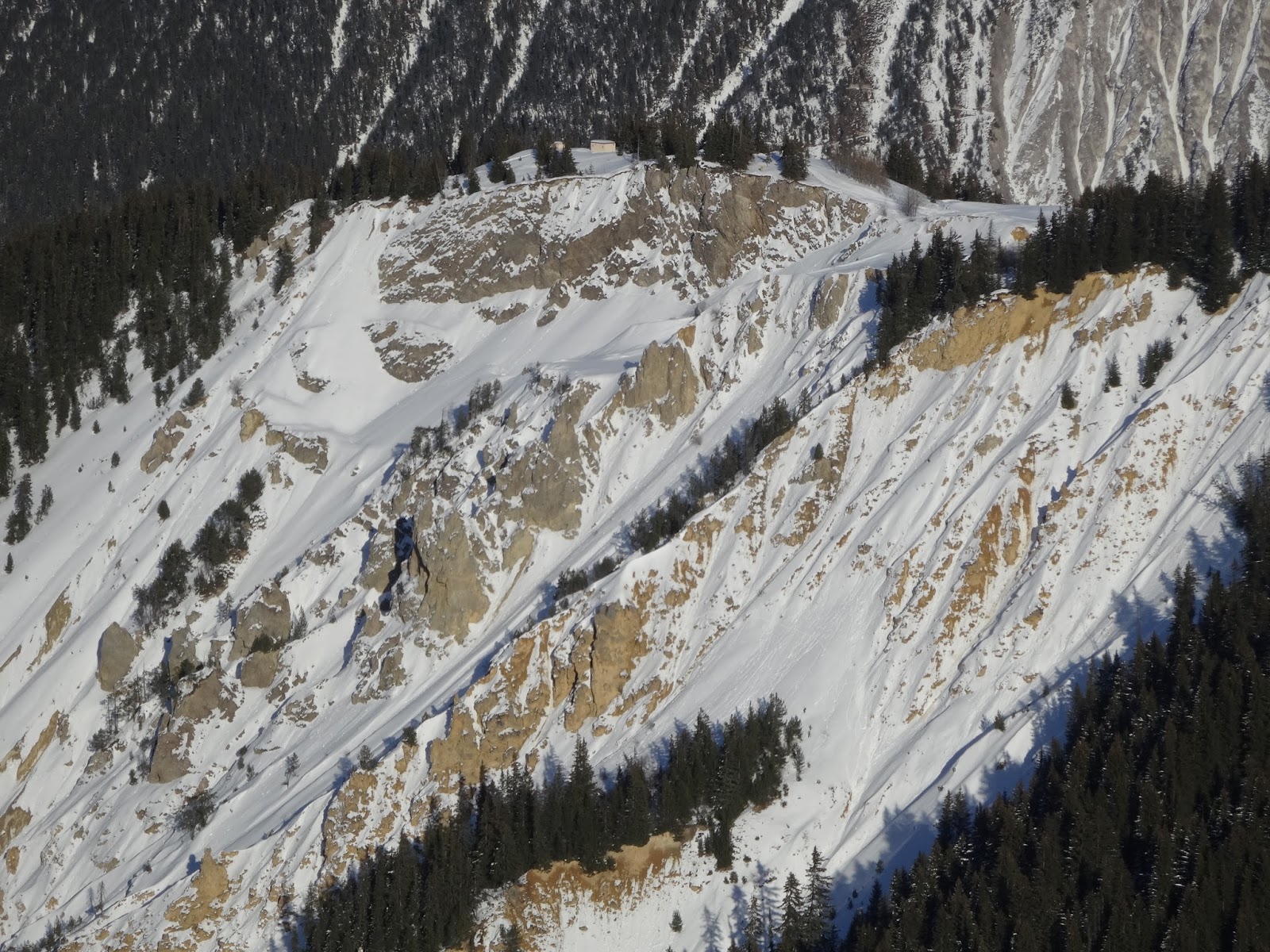 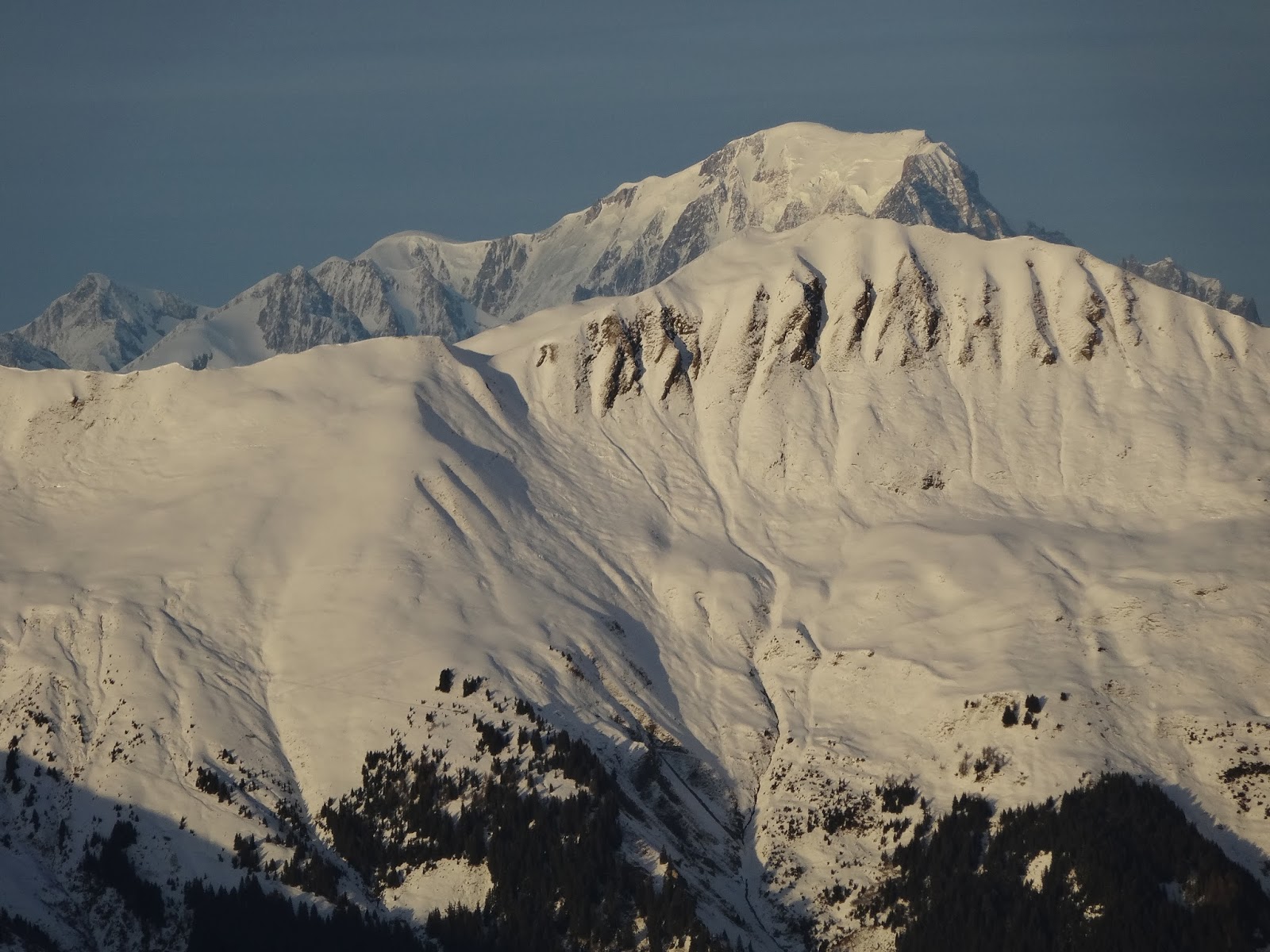 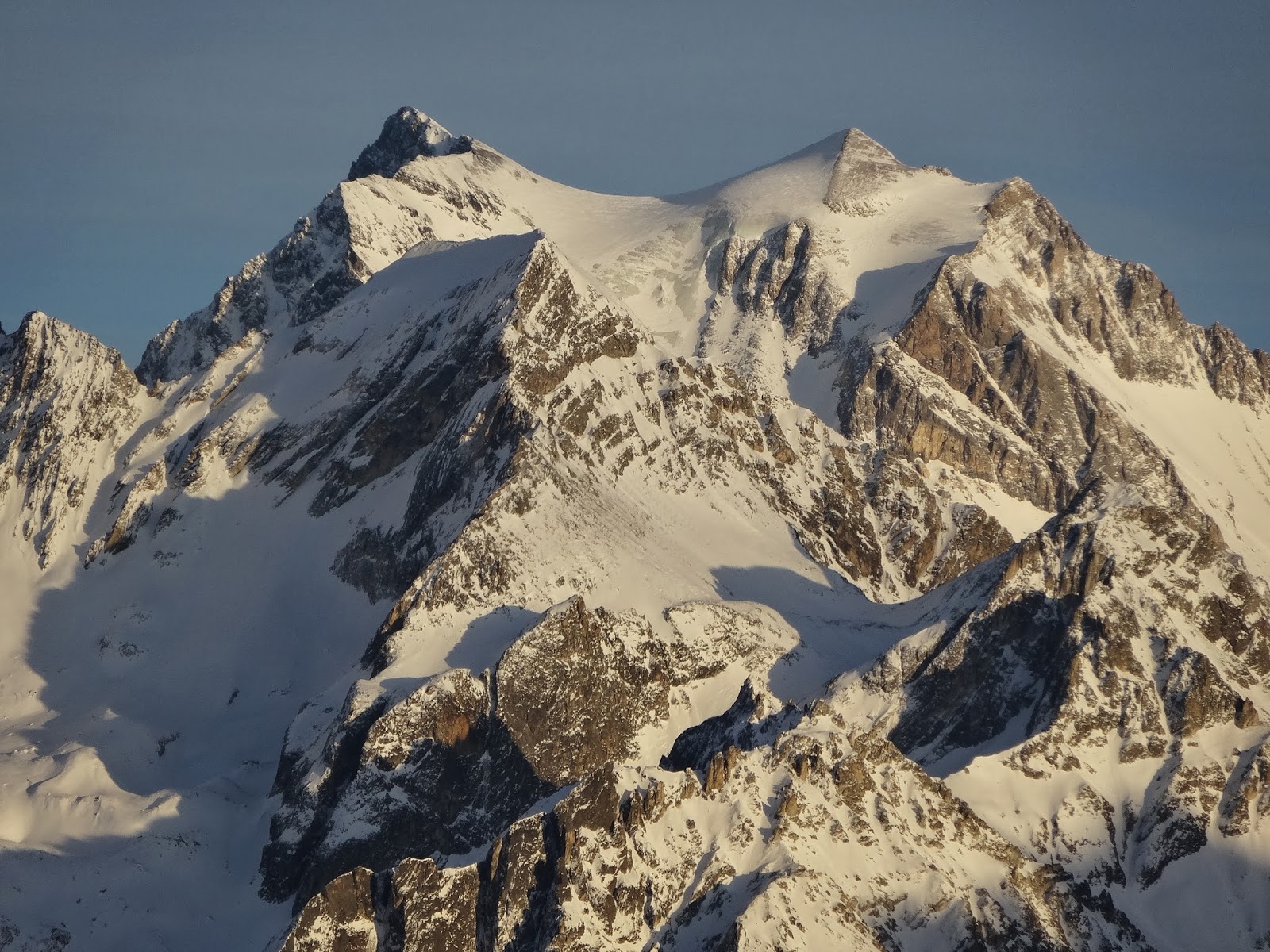 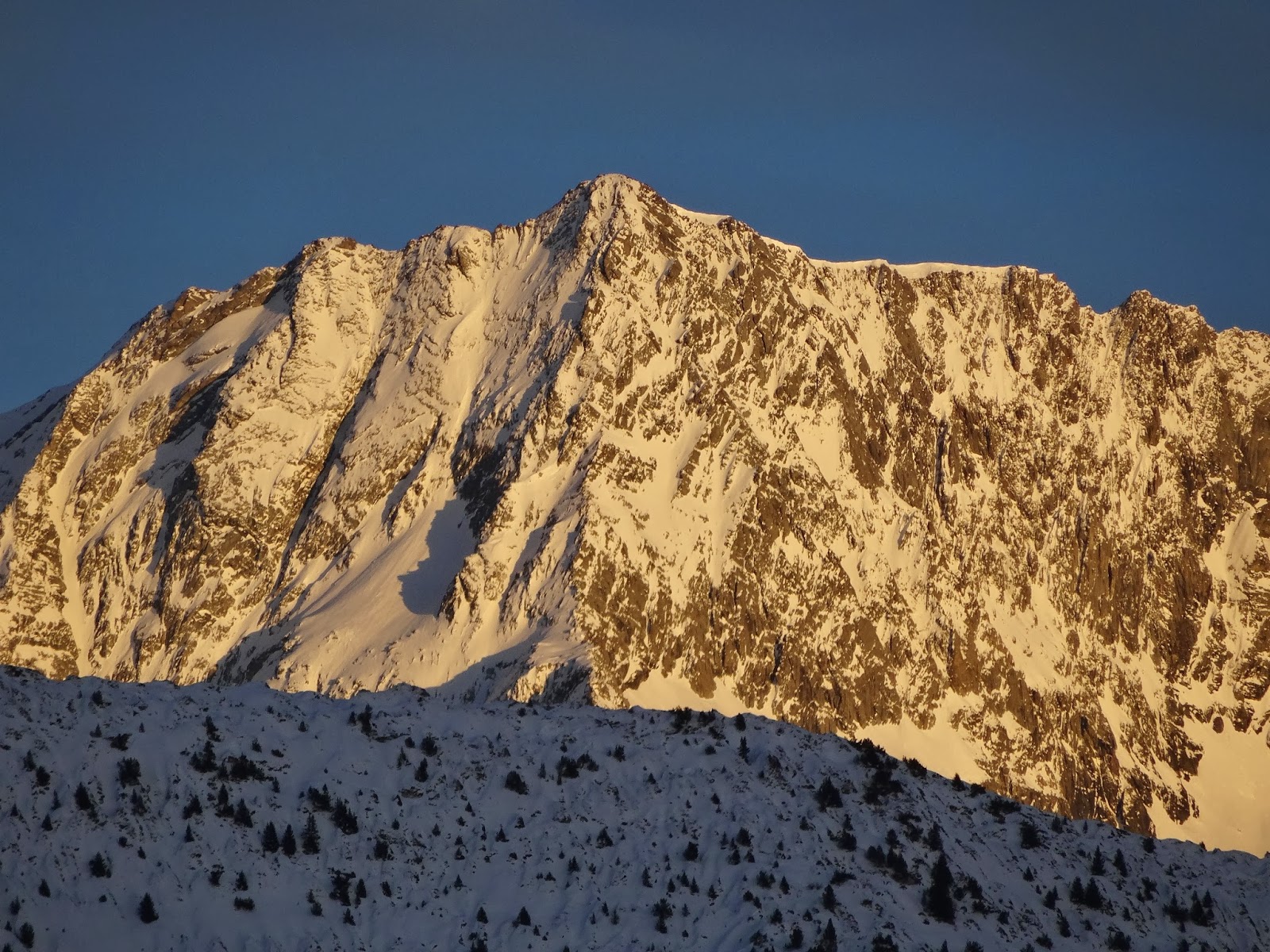 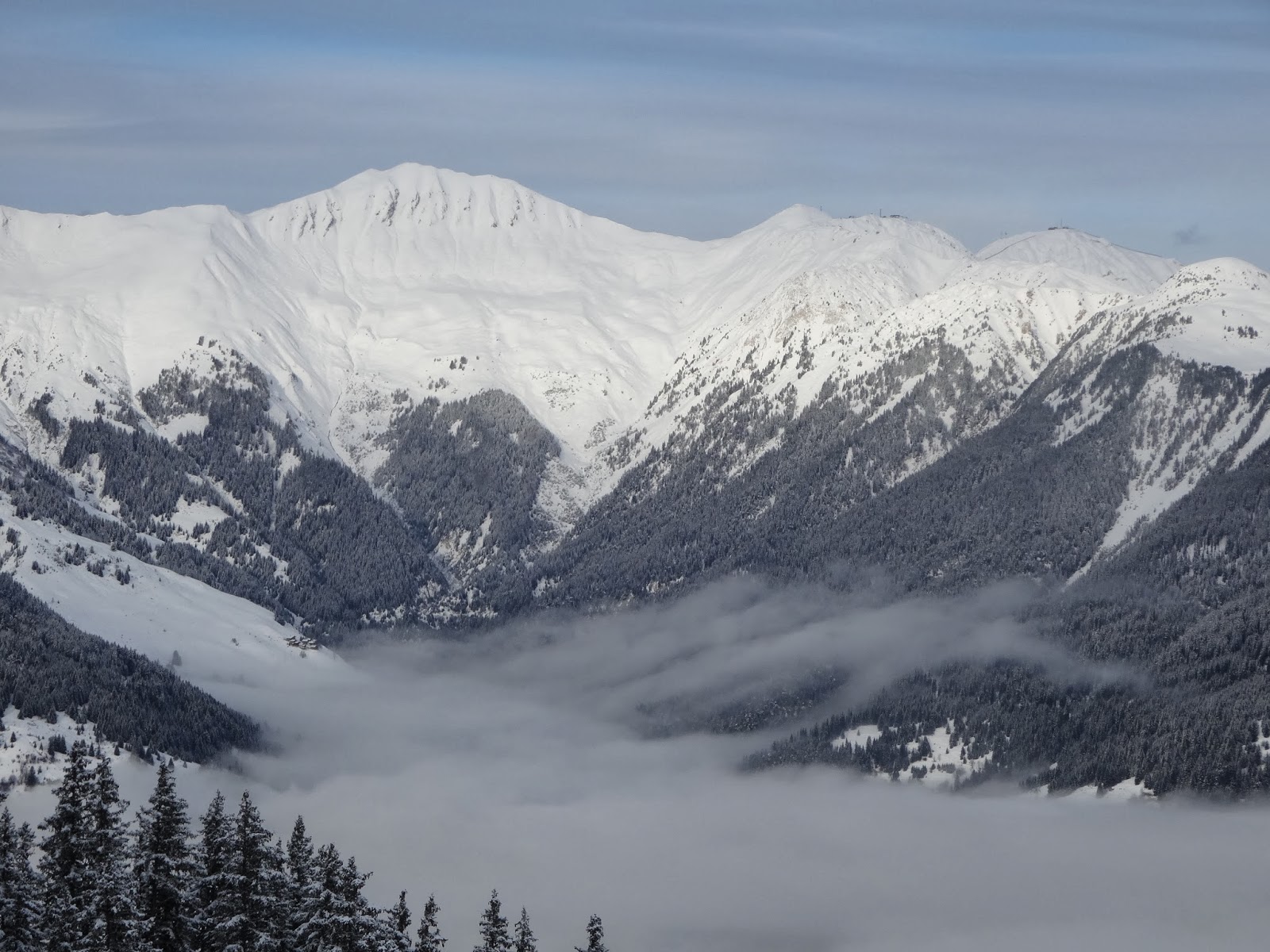 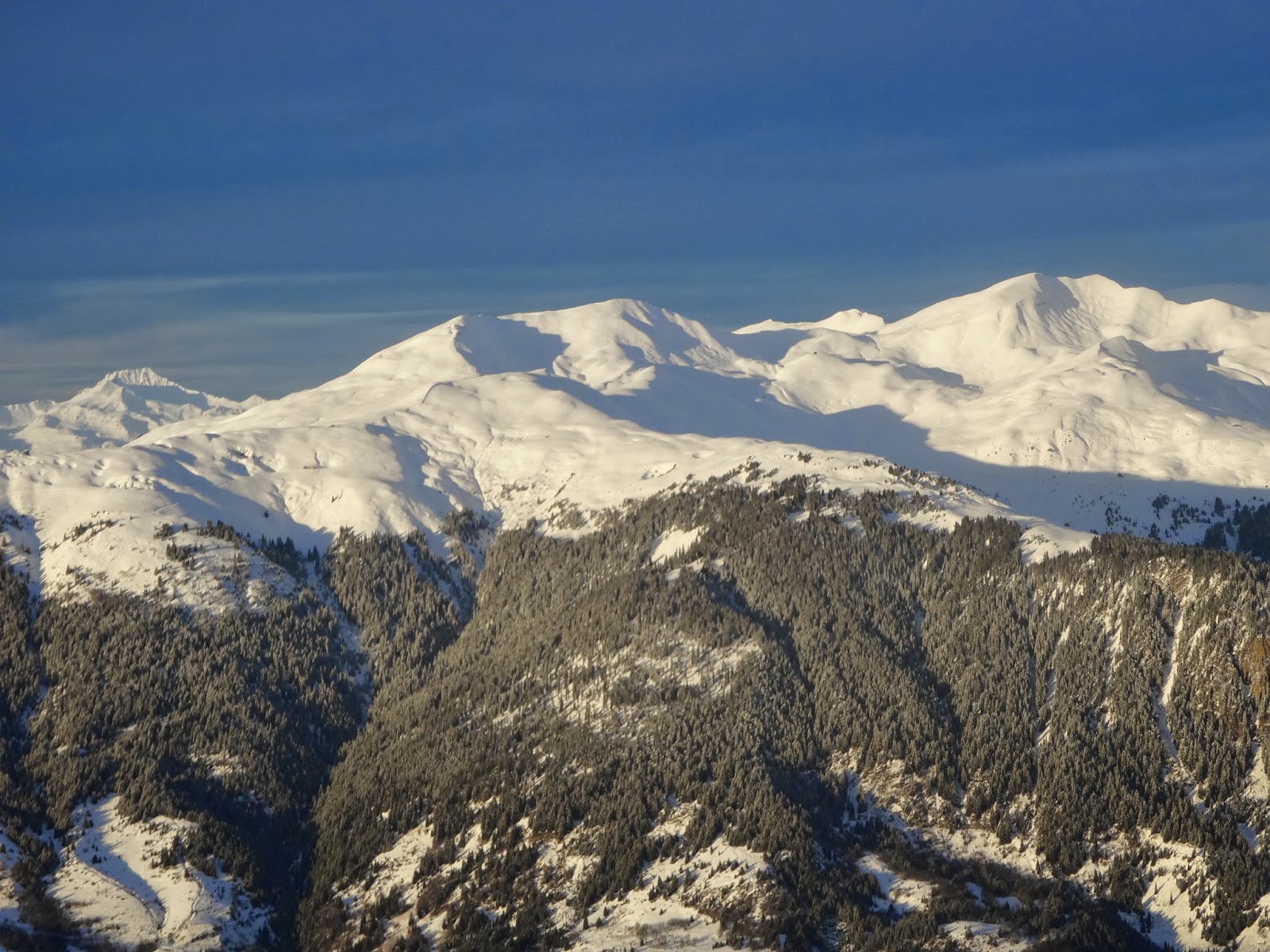 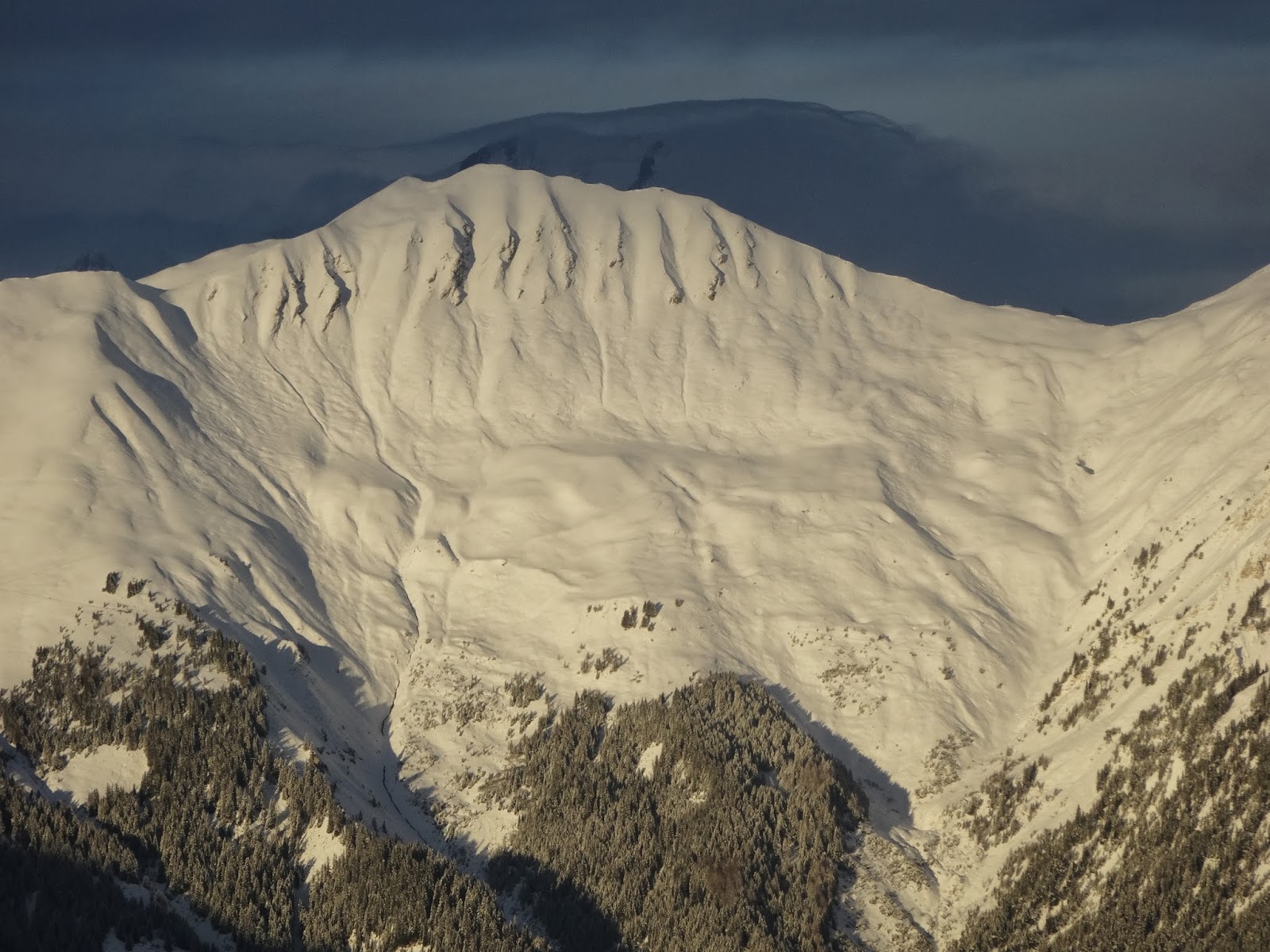 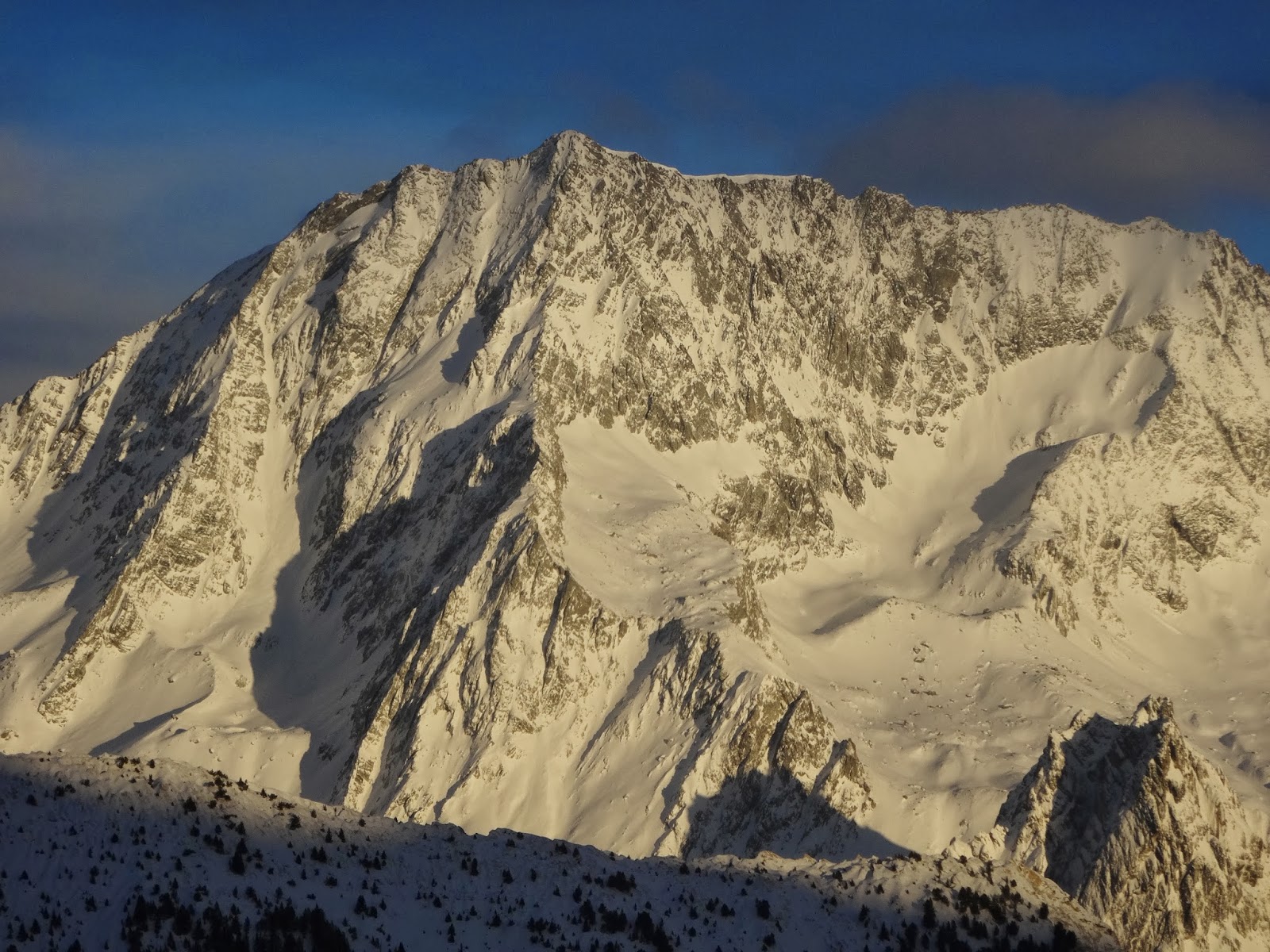 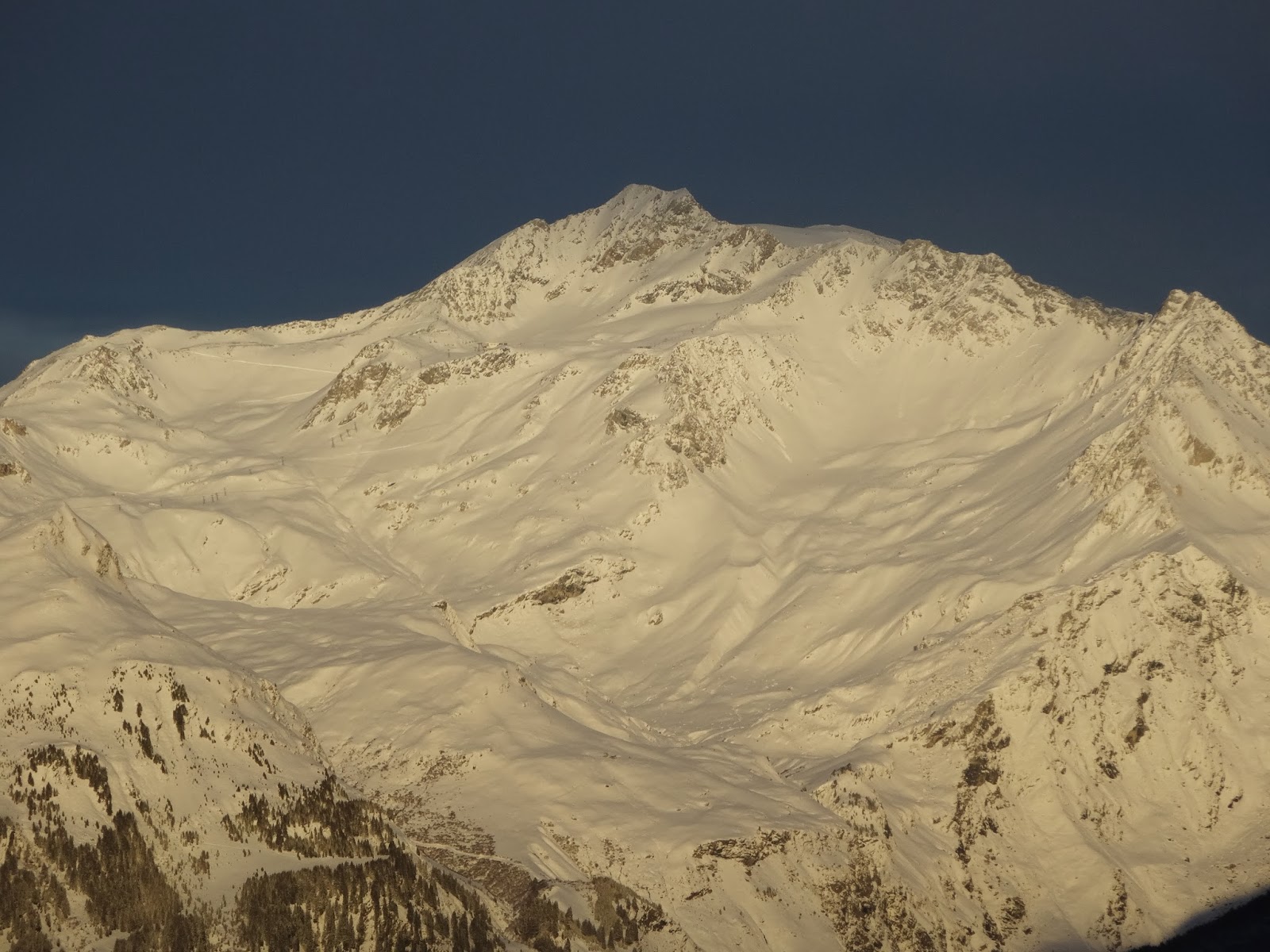 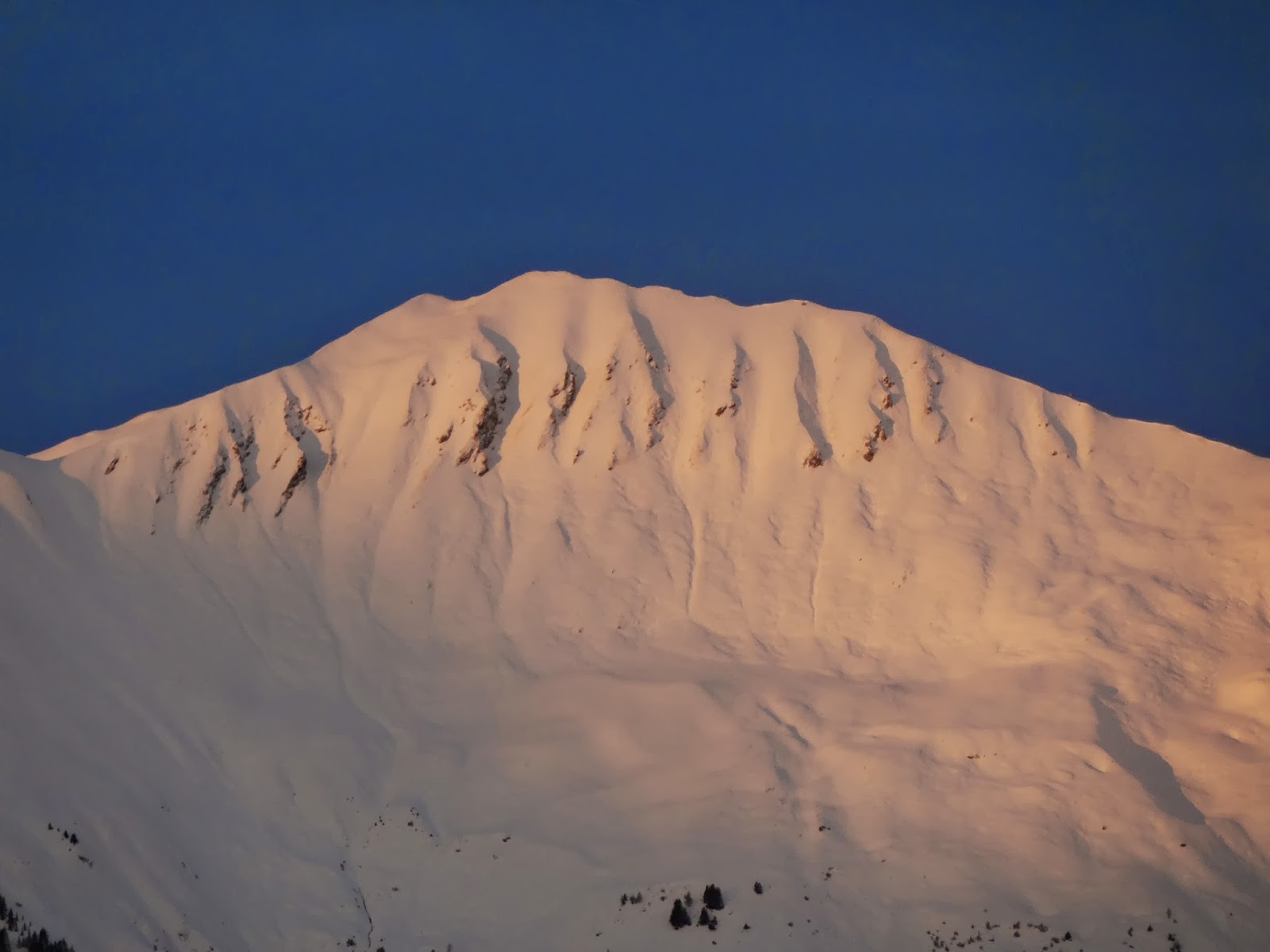 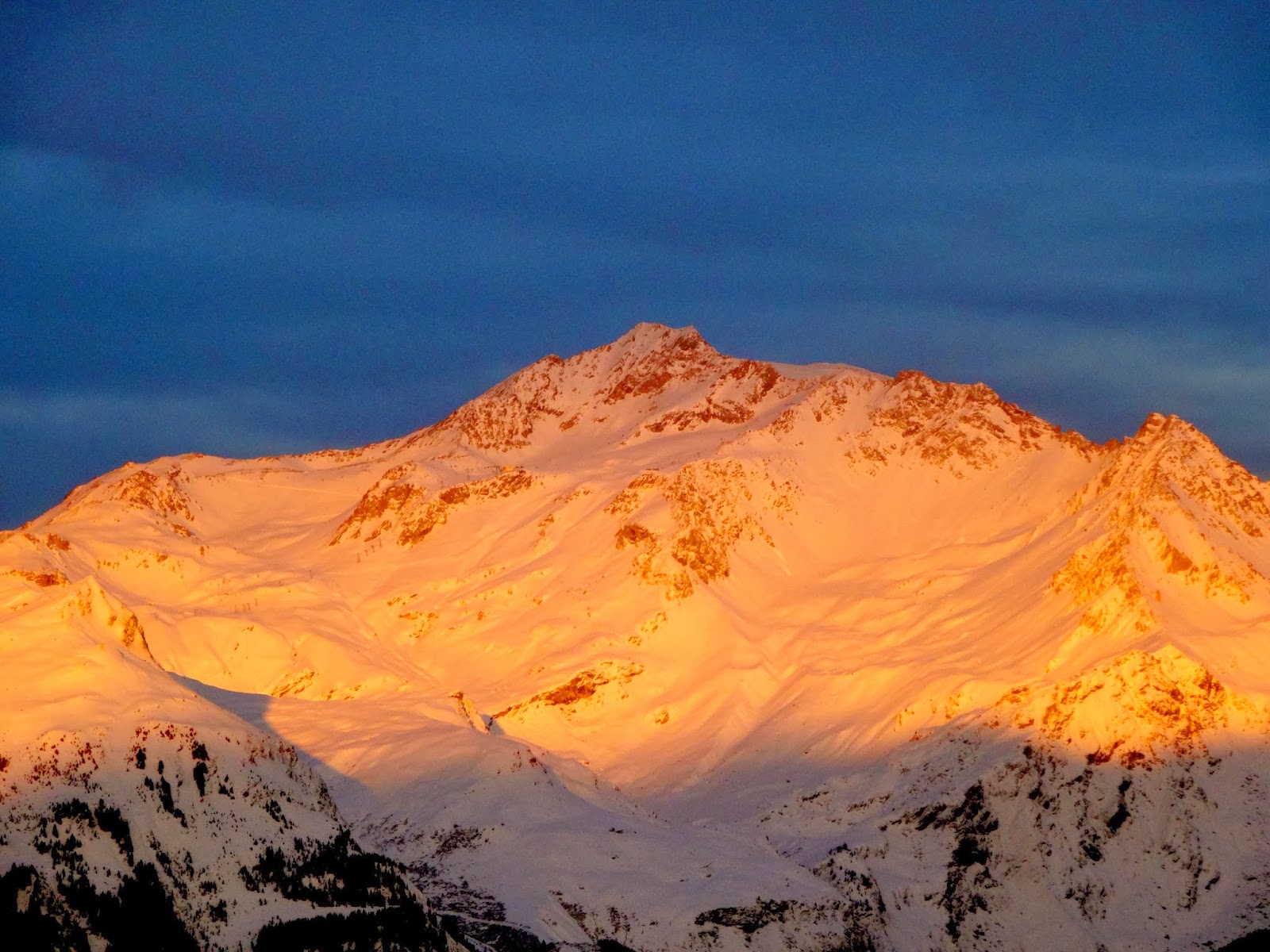 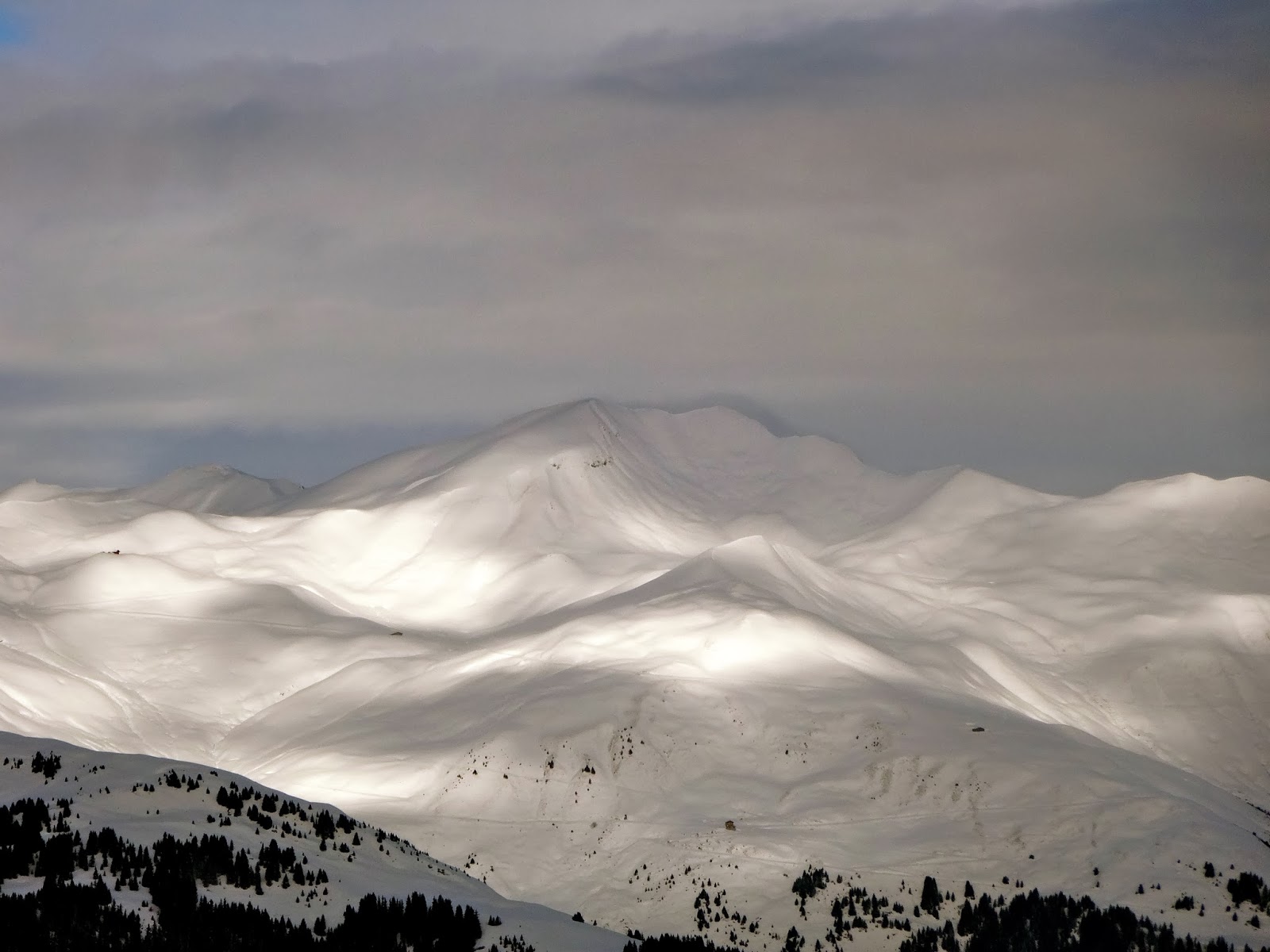