I've been skiing with some of these guys for nearly 40 years now, and they're improving with age. Some of them have almost got the hang of it, although it's pretty much proven impossible to drag several of these clowns anywhere where they might have to climb. I do still like ripping it up with them though, and also that their collective maturity shows no danger of ever increasing.
July really turned it on for us this year with sunshine and over a metre of snow to low levels. Driving up on Friday night, the wind switched cold, furious and SE, almost closing the road. I was lucky to scoot through without chains.
Most of the mountain was turned into a block of scoured ice, but everything on the other side of the valley was magic come Saturday. It was still blowy, and most of the lifts were on hold - which is always good because it means things won't get tracked out in a hurry if you're prepared to walk up Mary's and then skin up the Orchard. We had some great runs amongst the glades down to Blue Ribs.
Pretty much everywhere was awesome on Sunday. We only went exploring during the late afternoon for the novelty of hunting on new grounds. We got two runs in, each about a thousand feet vertical, from Loch down the gullies, chutes and glades that constitute its western faces. I have never skied these before, but they are pretty impressive, the Glades of Glory. 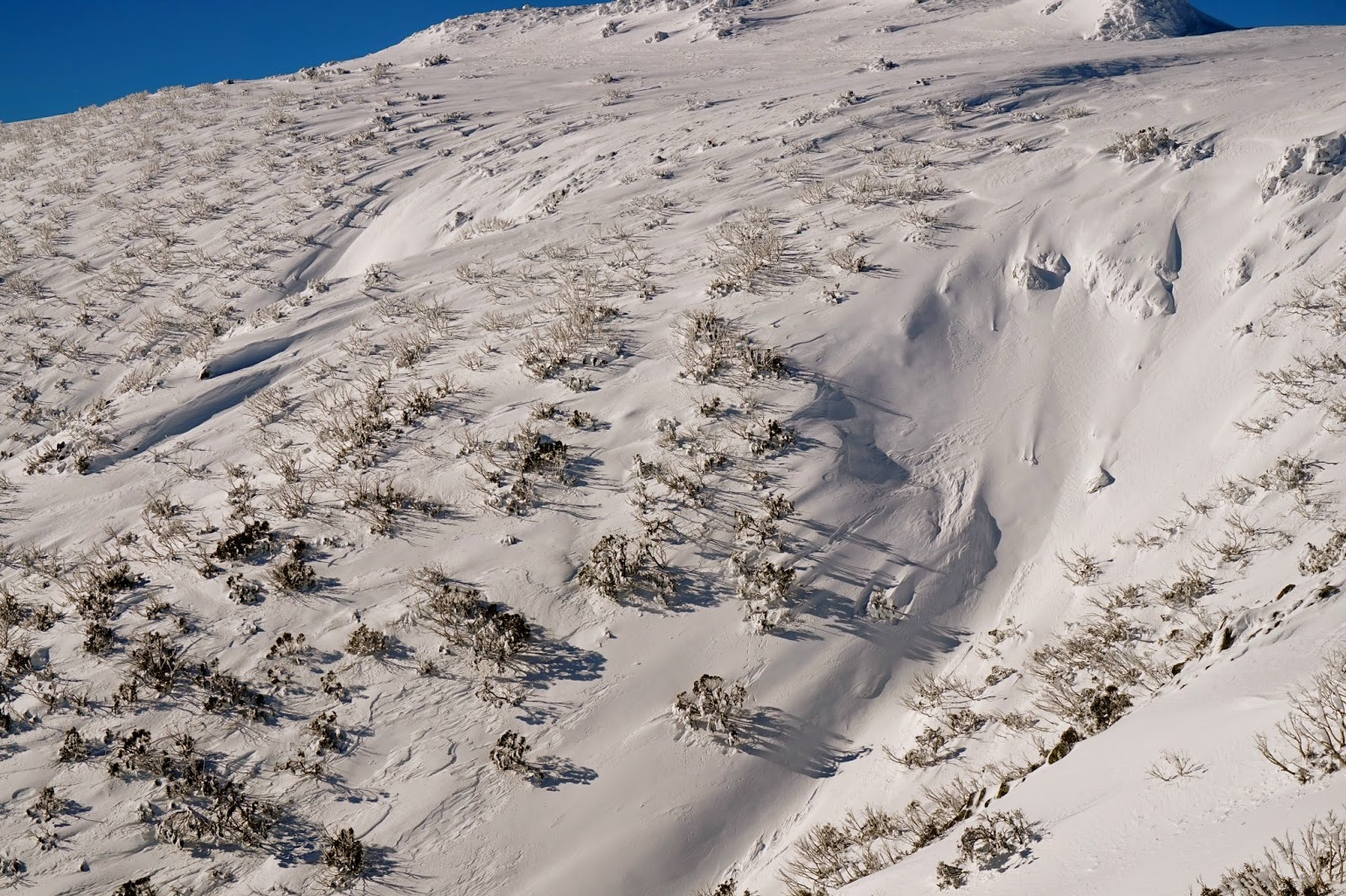 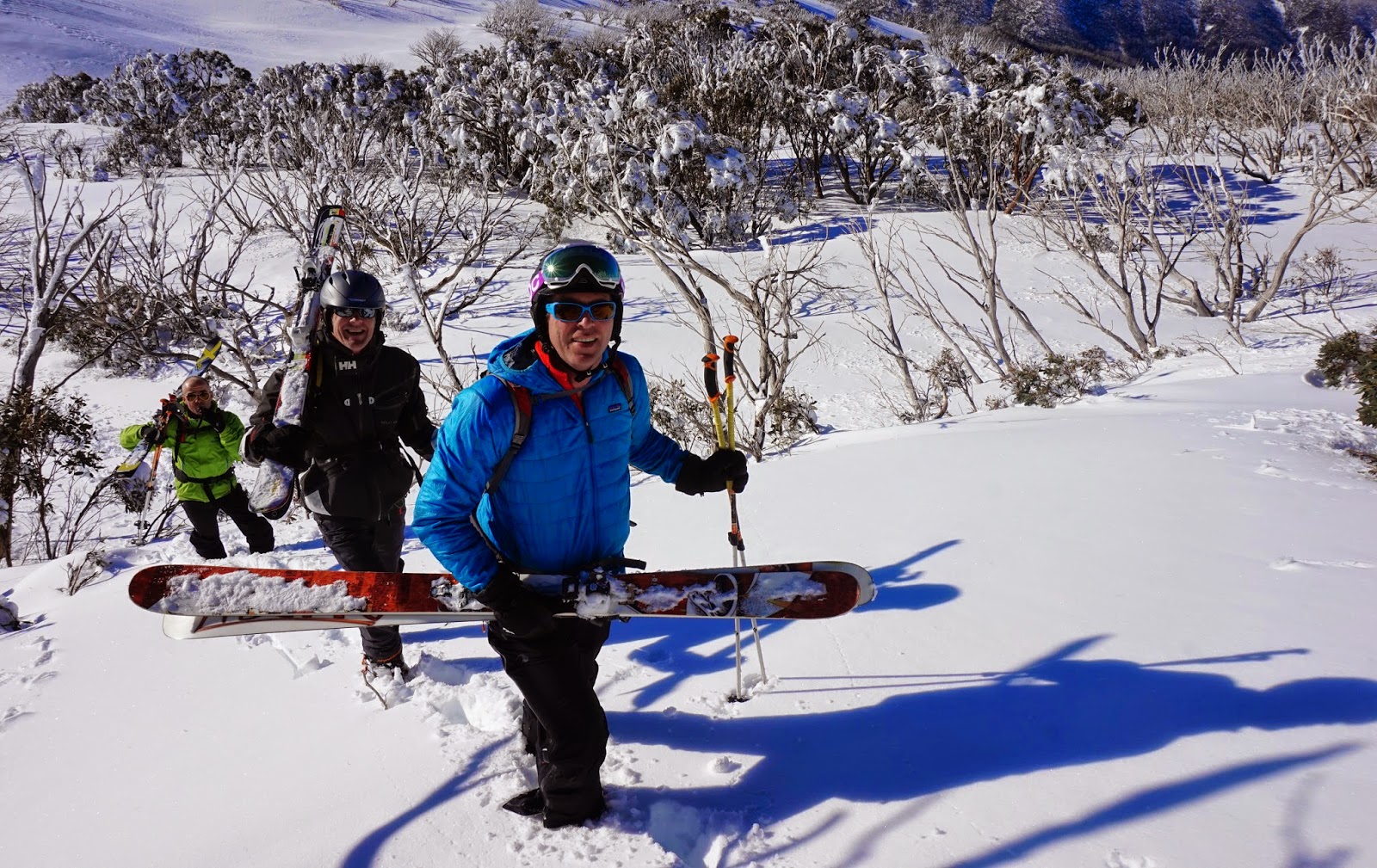 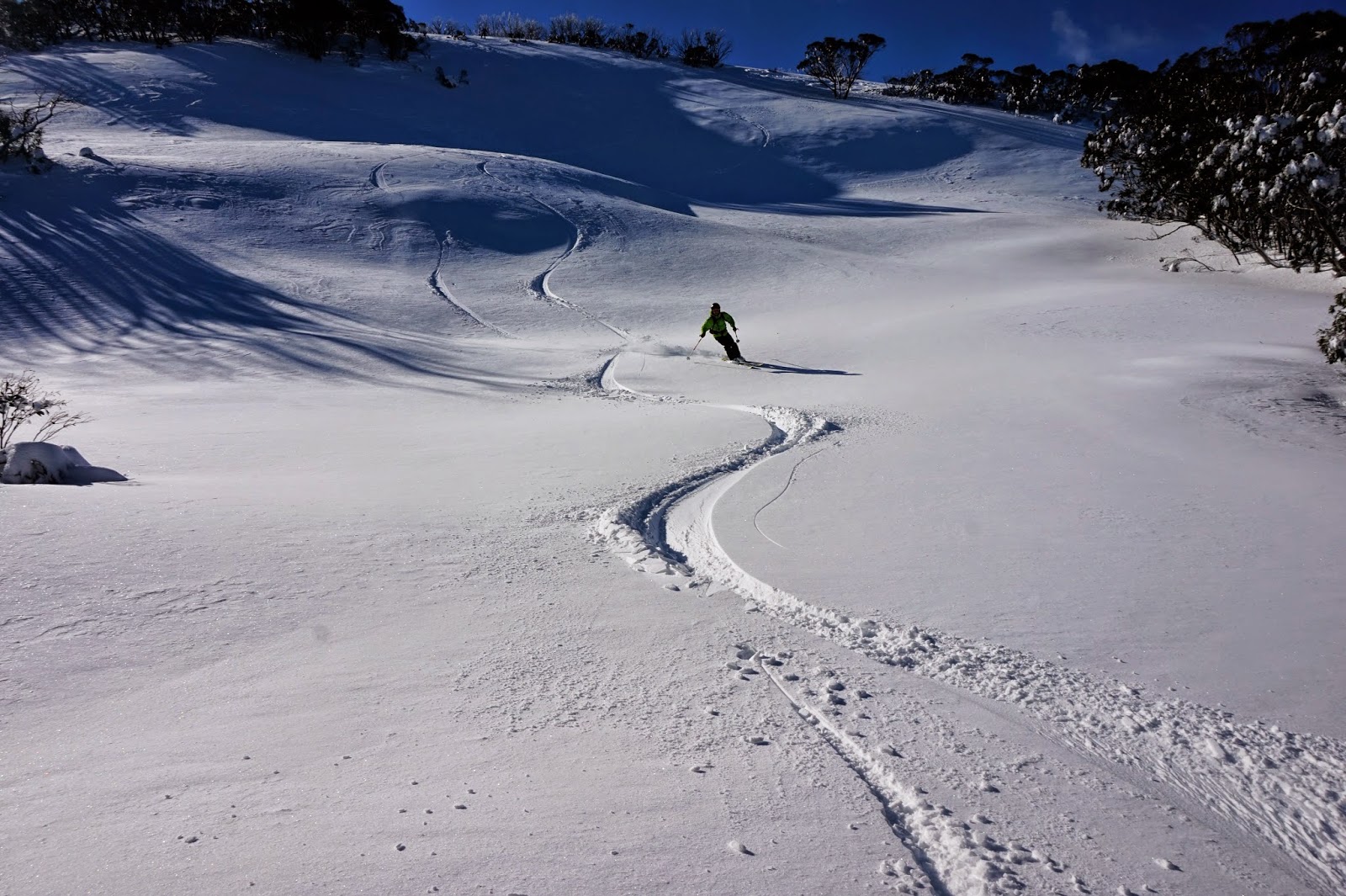 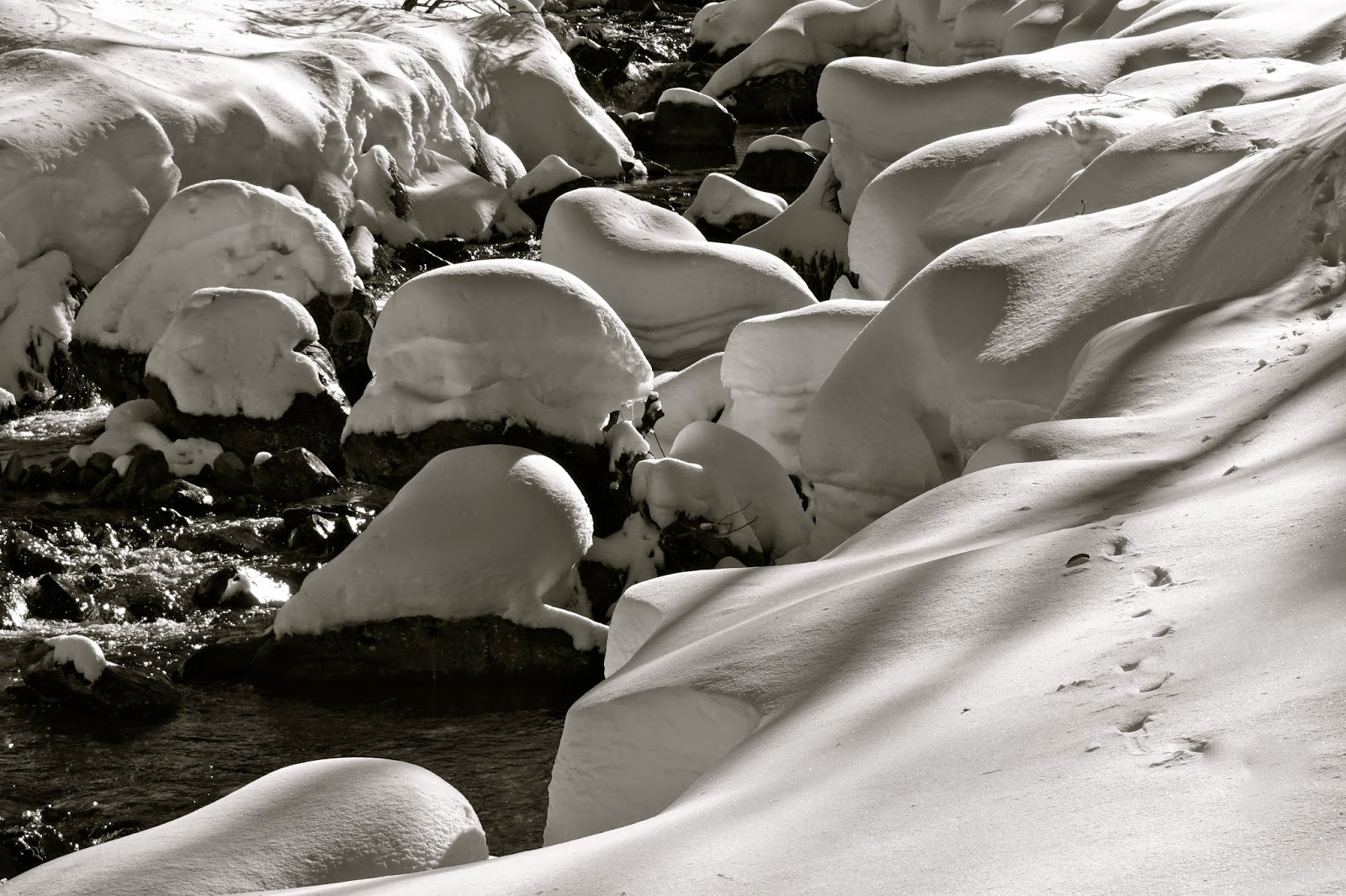 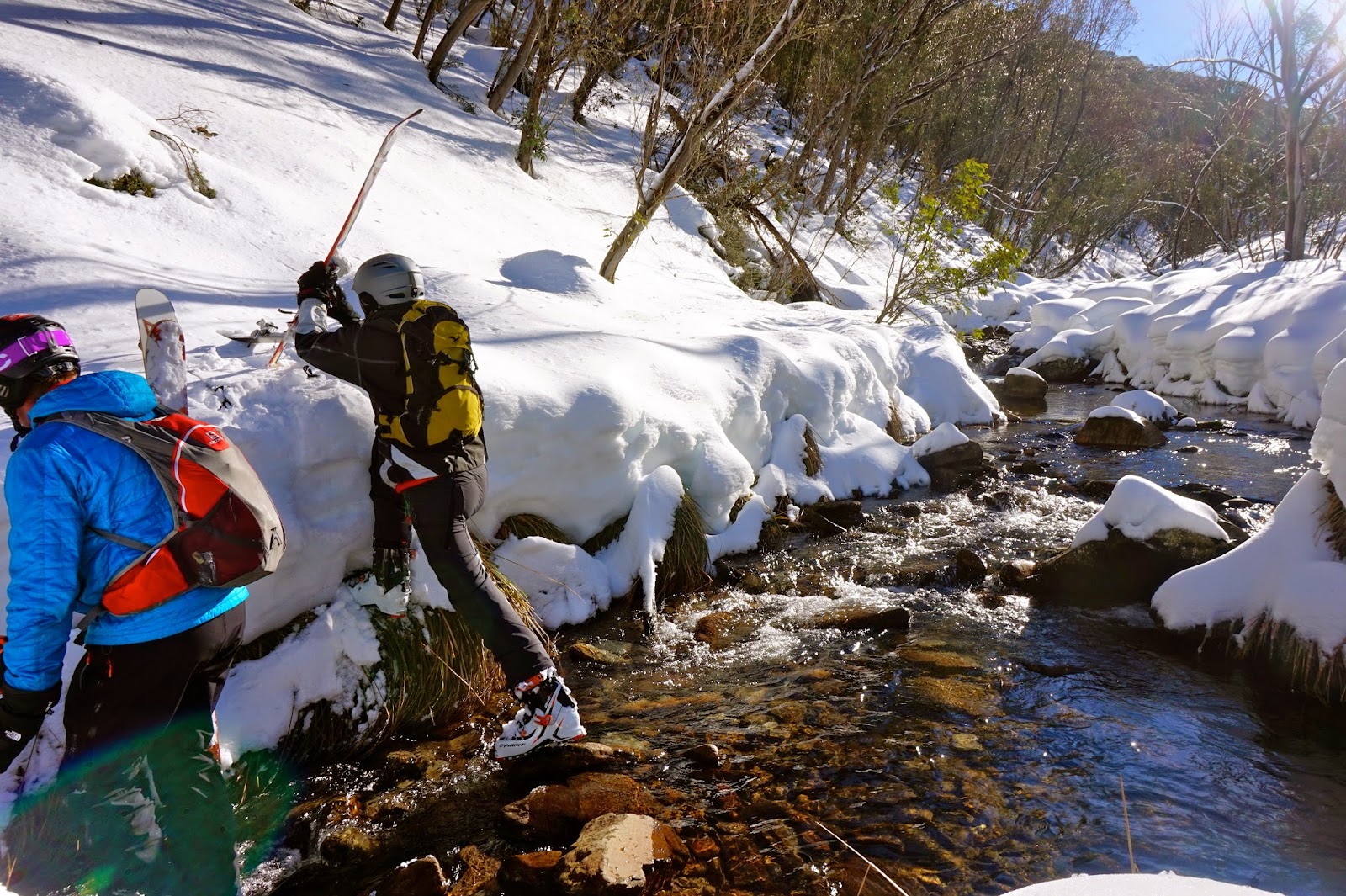 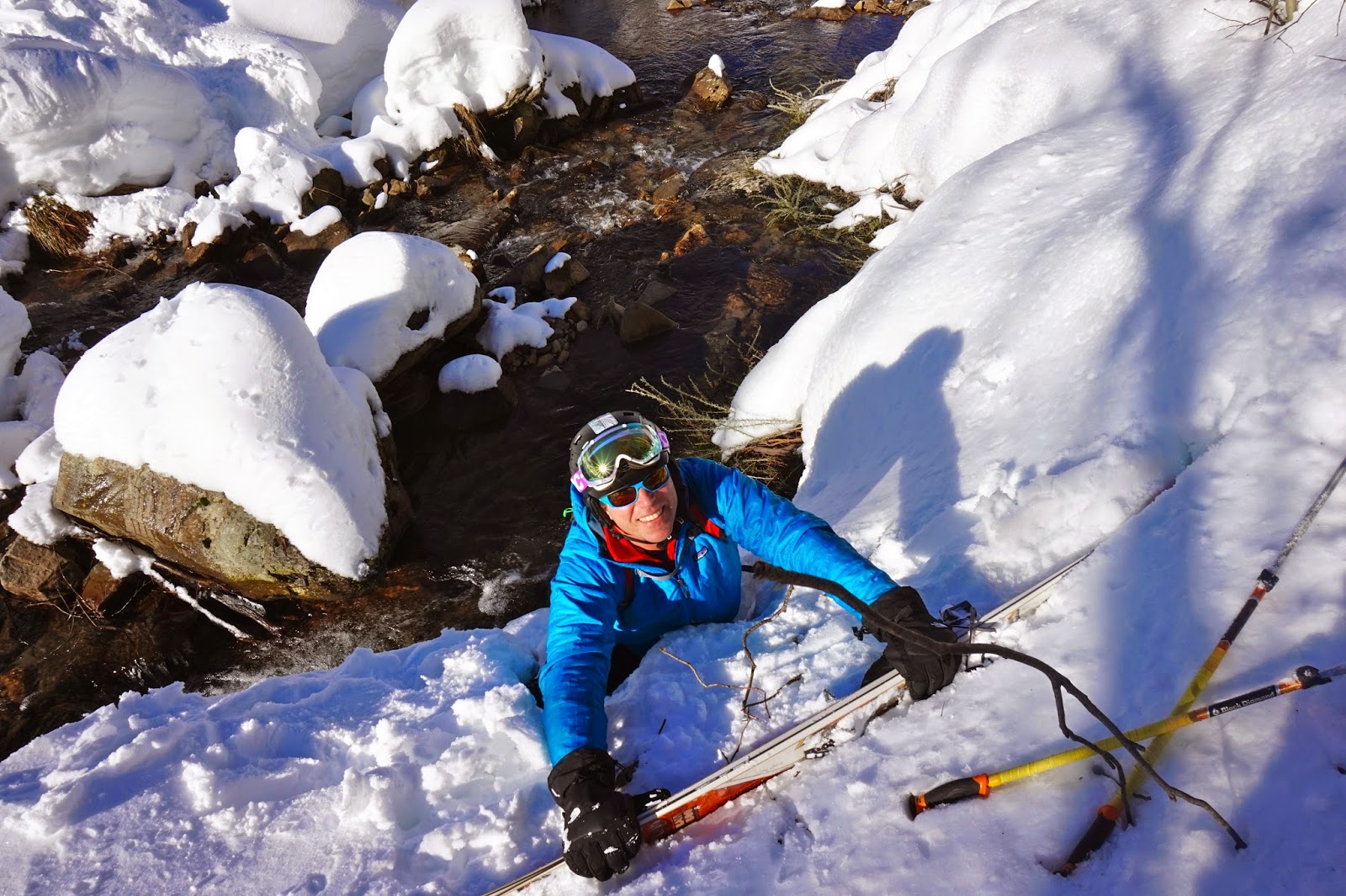 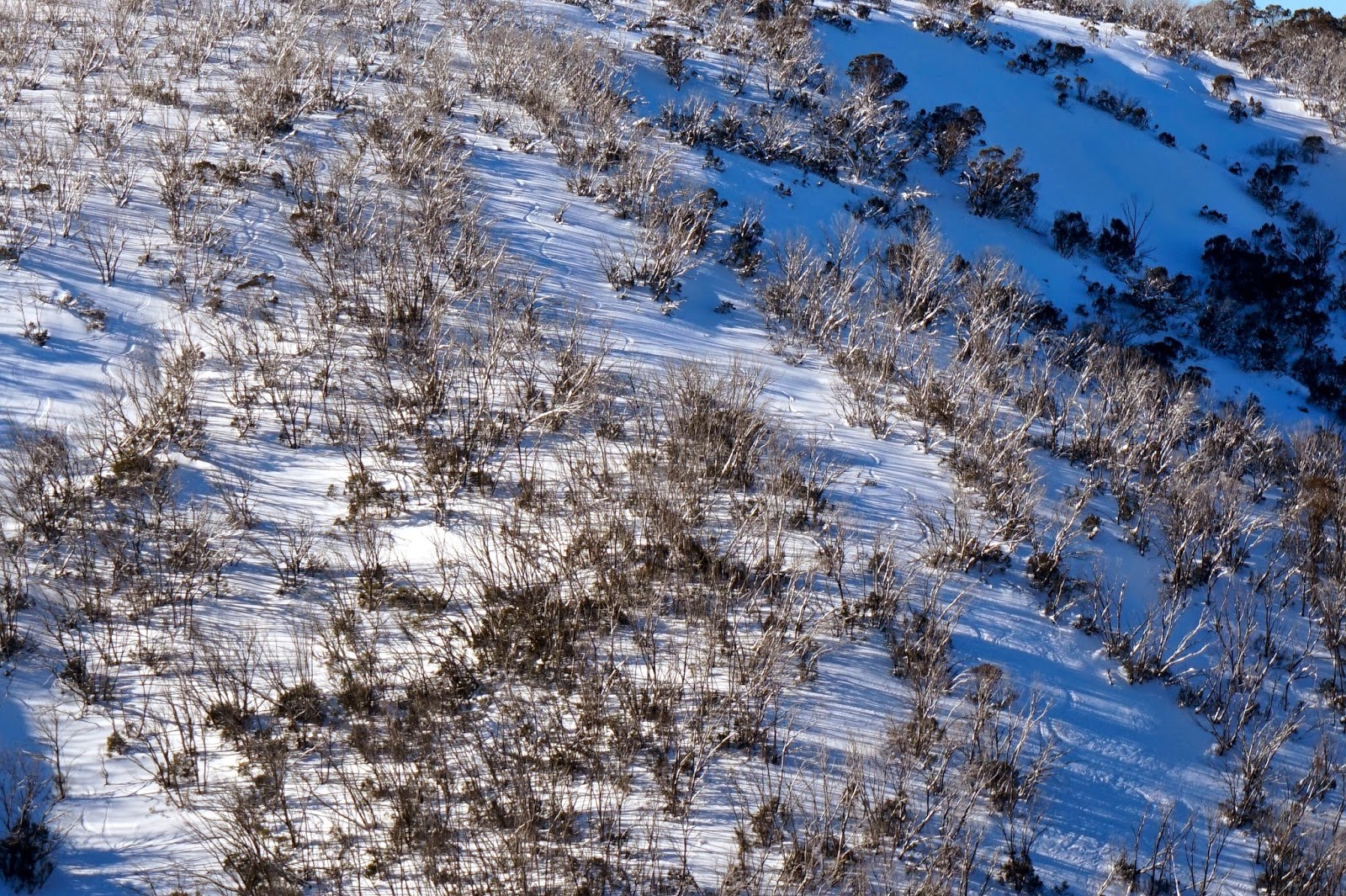 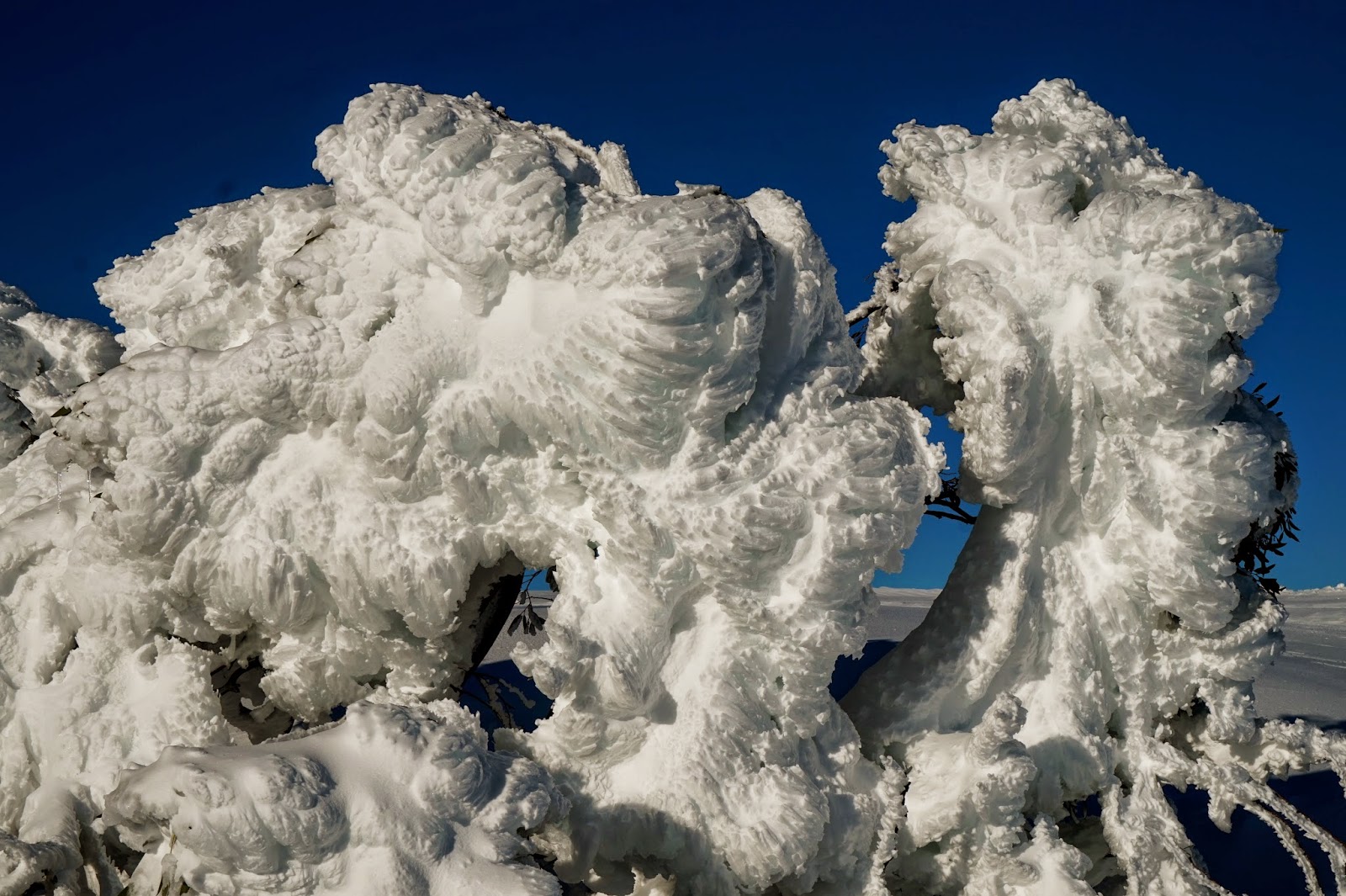 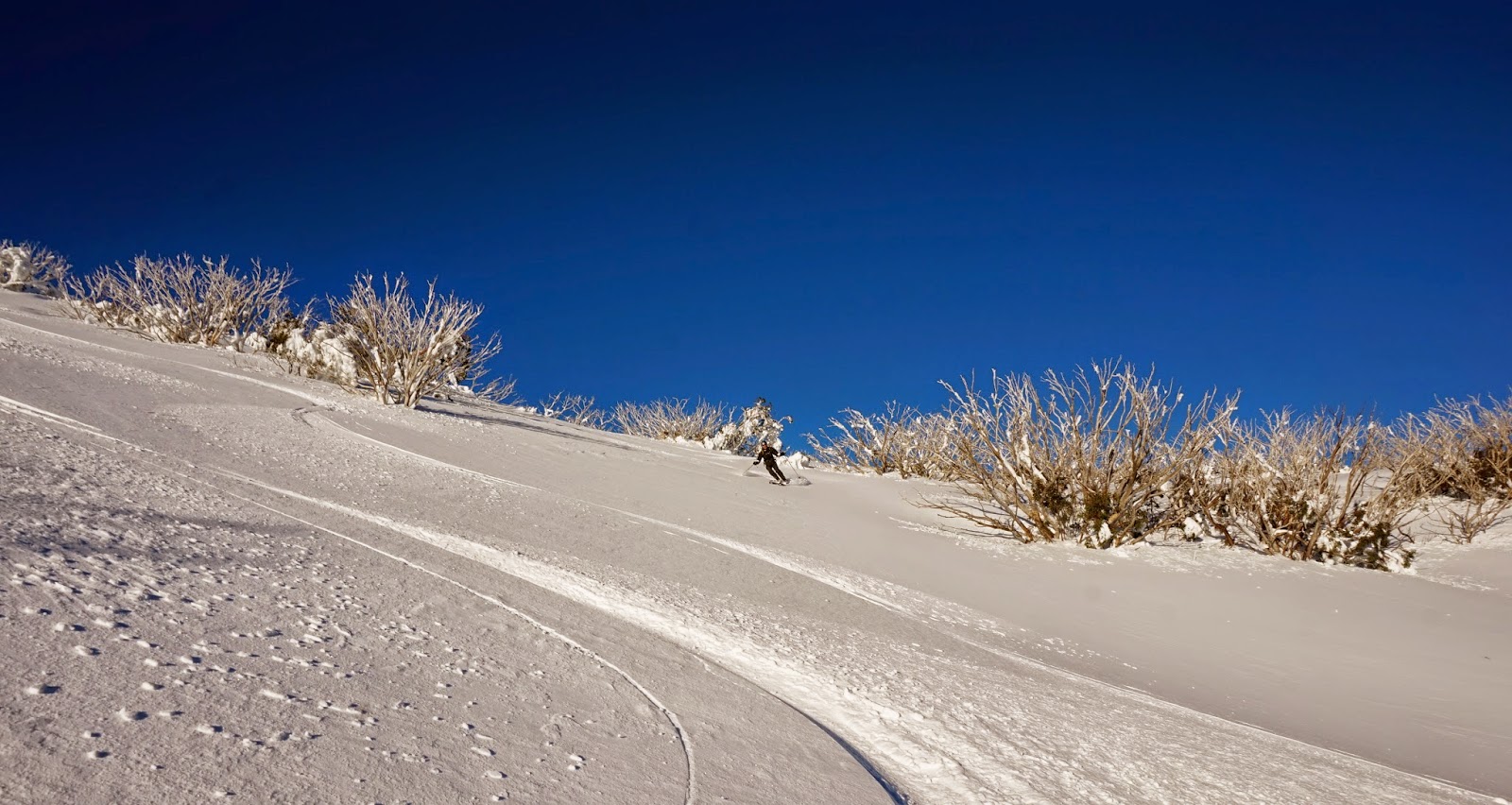 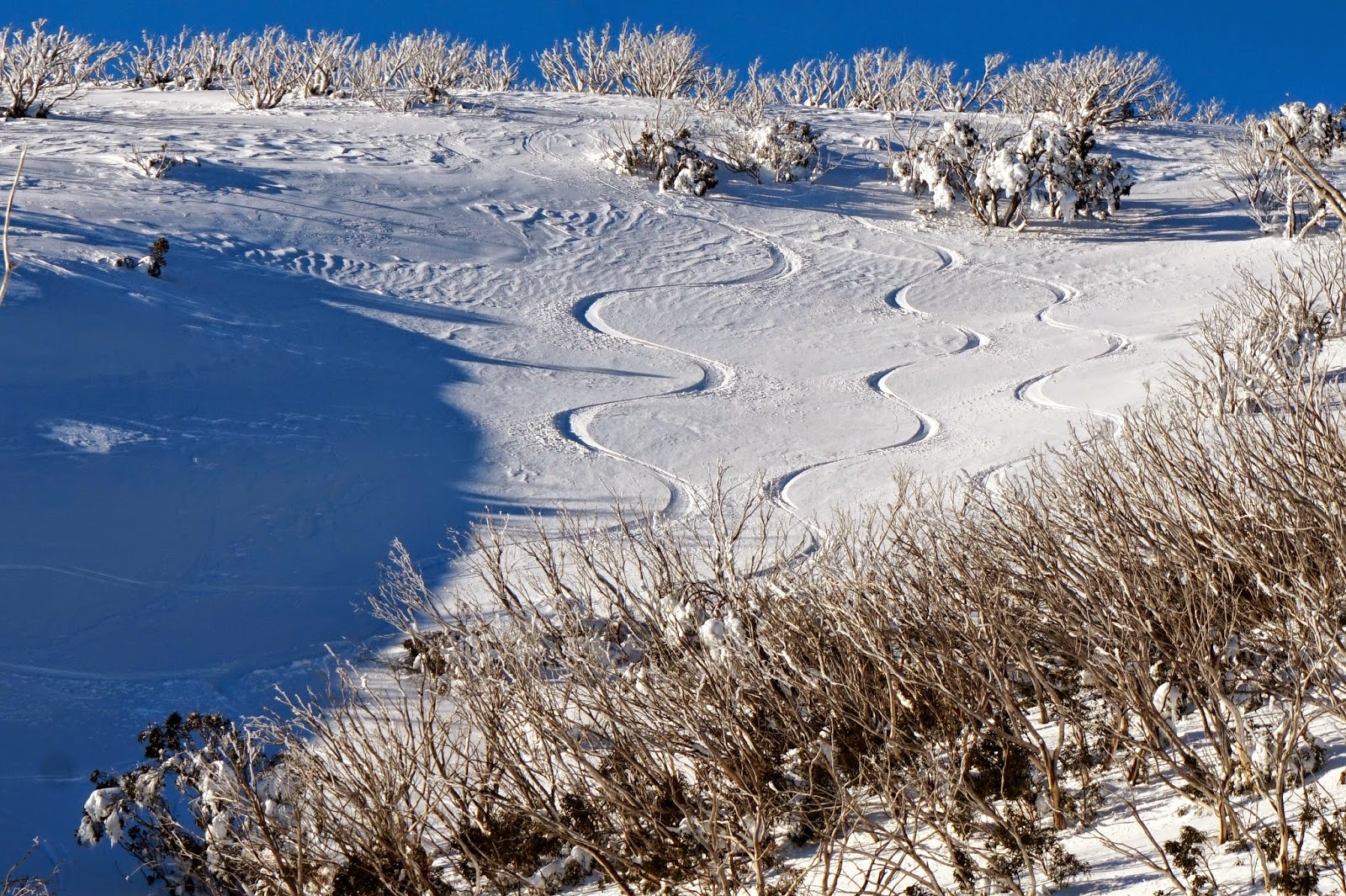 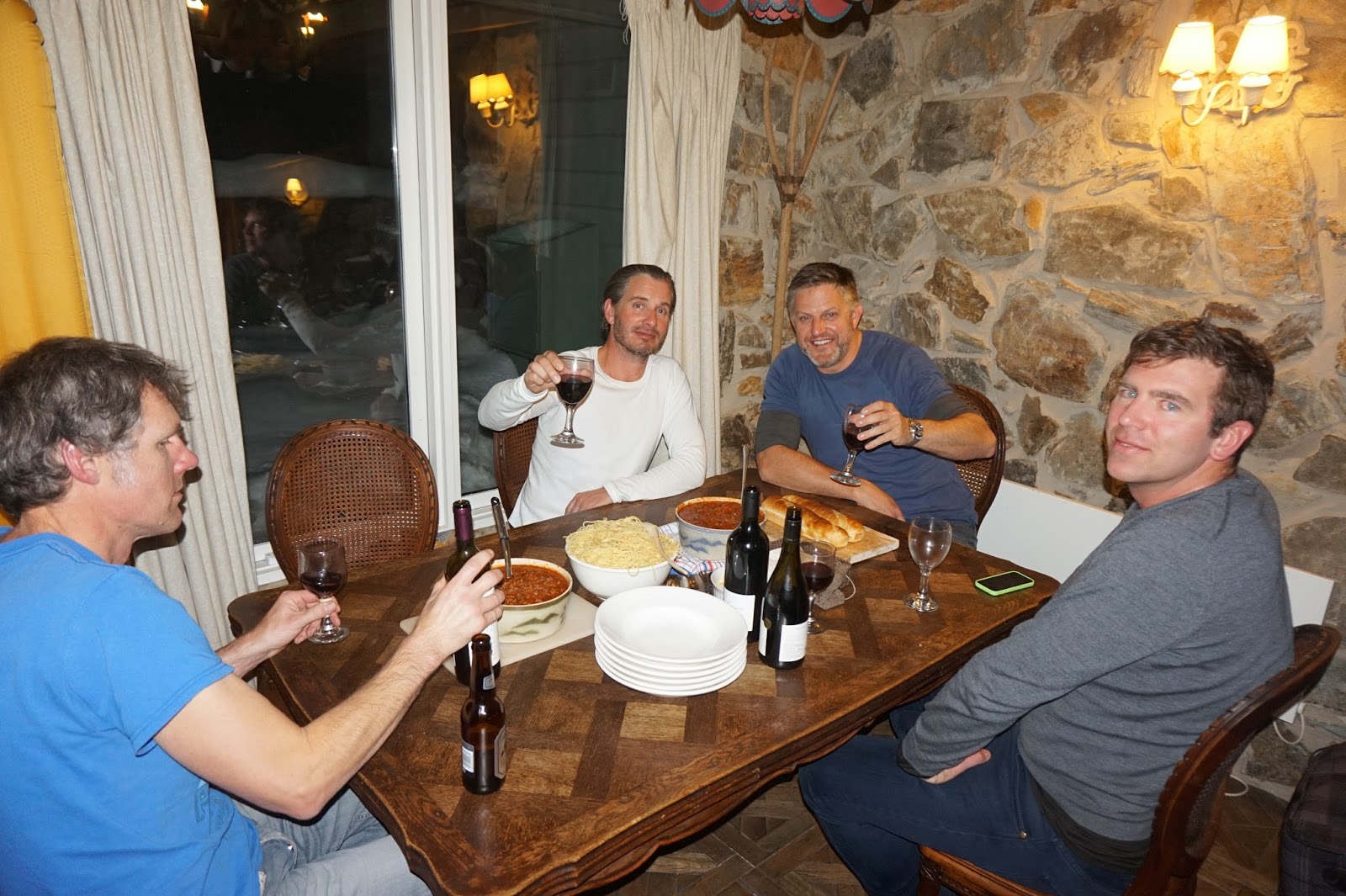 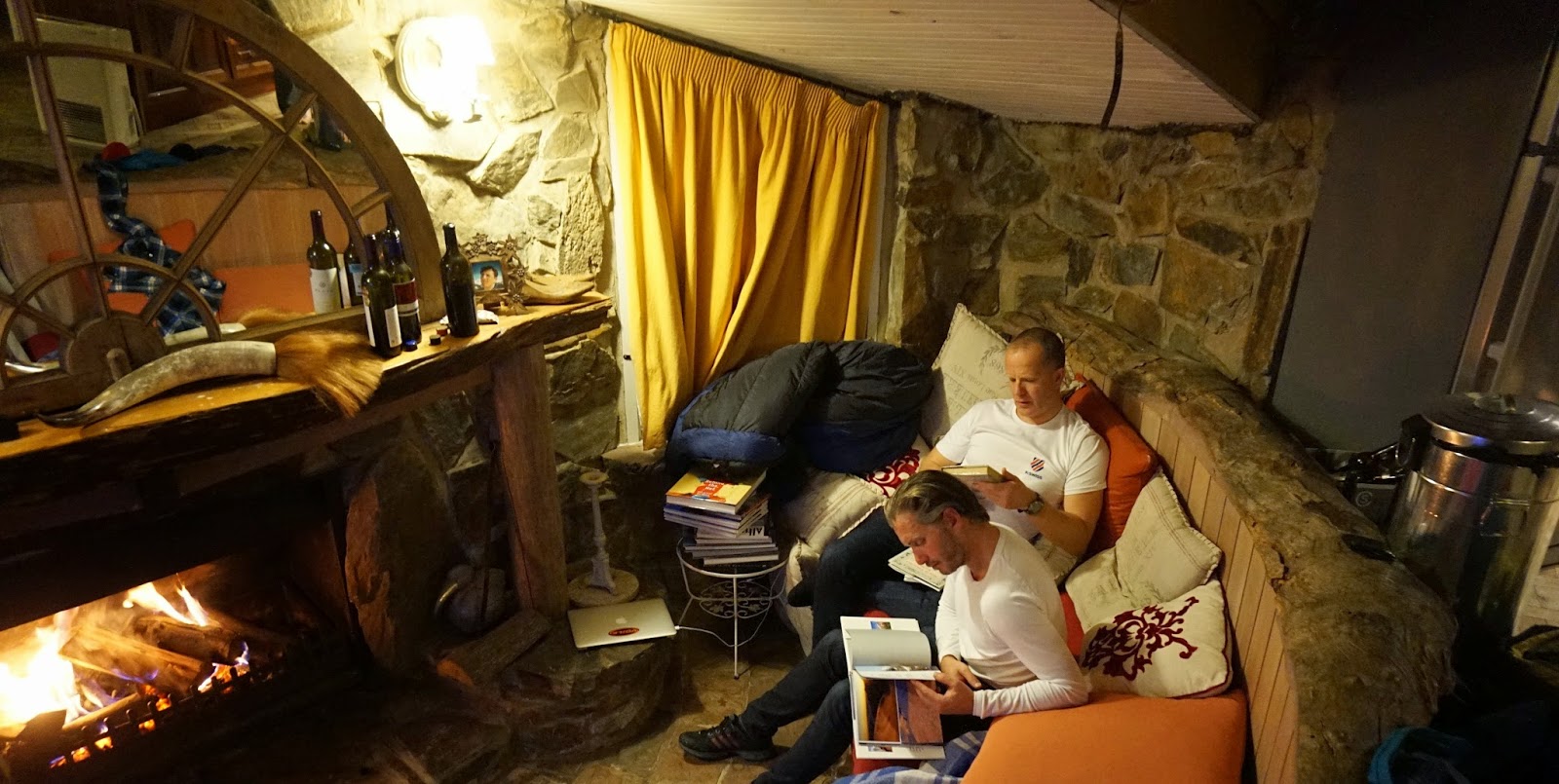 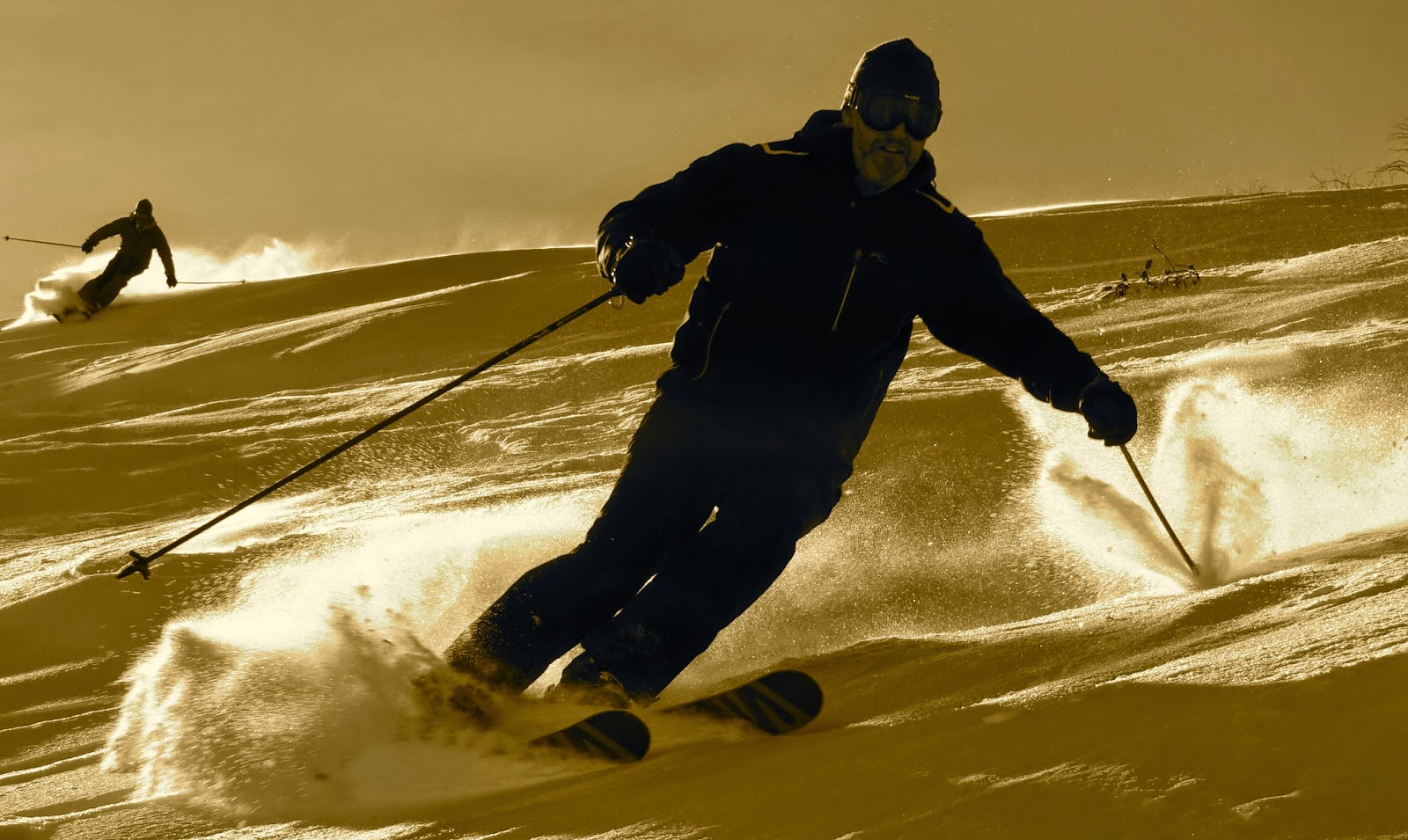 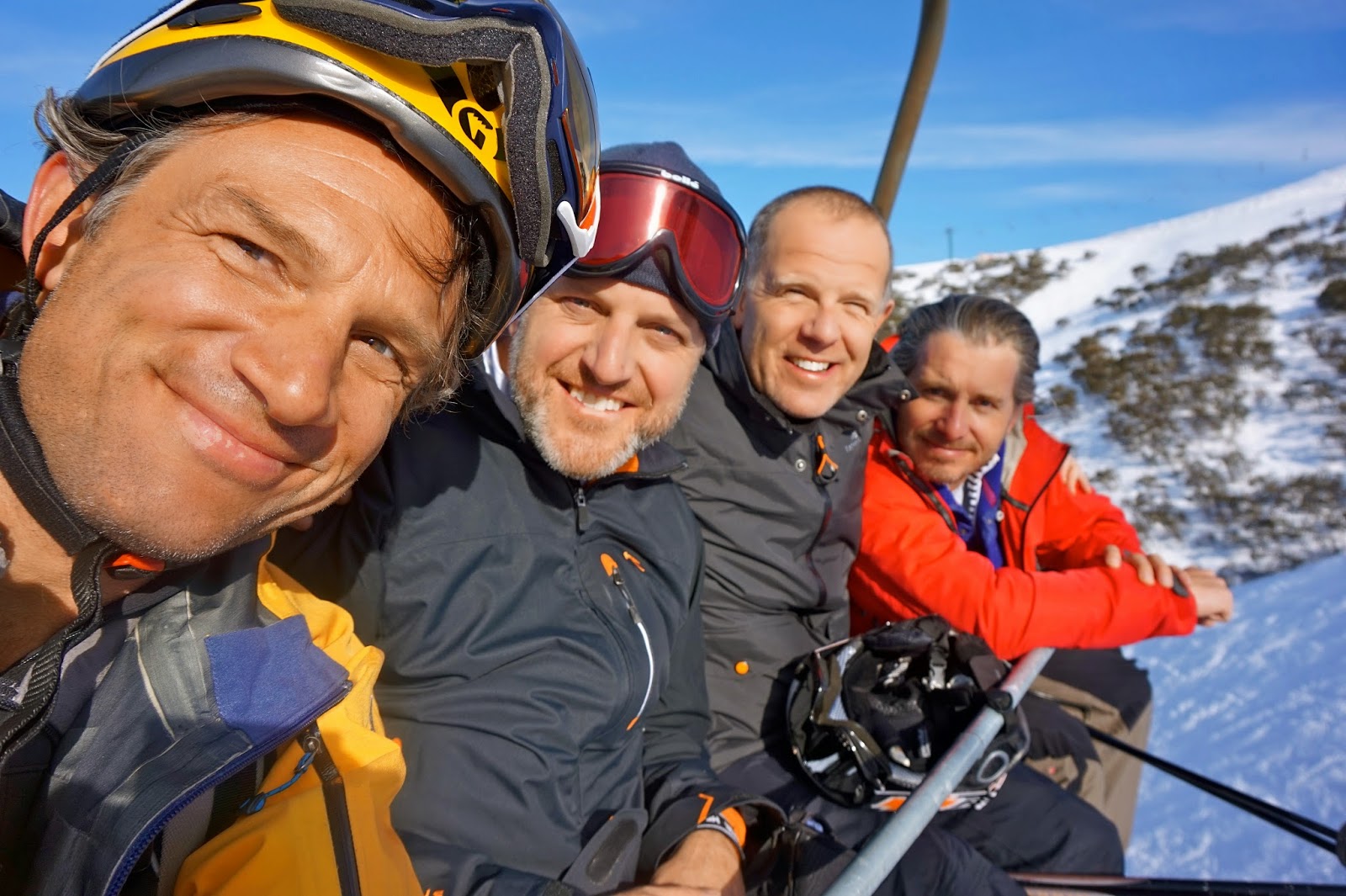 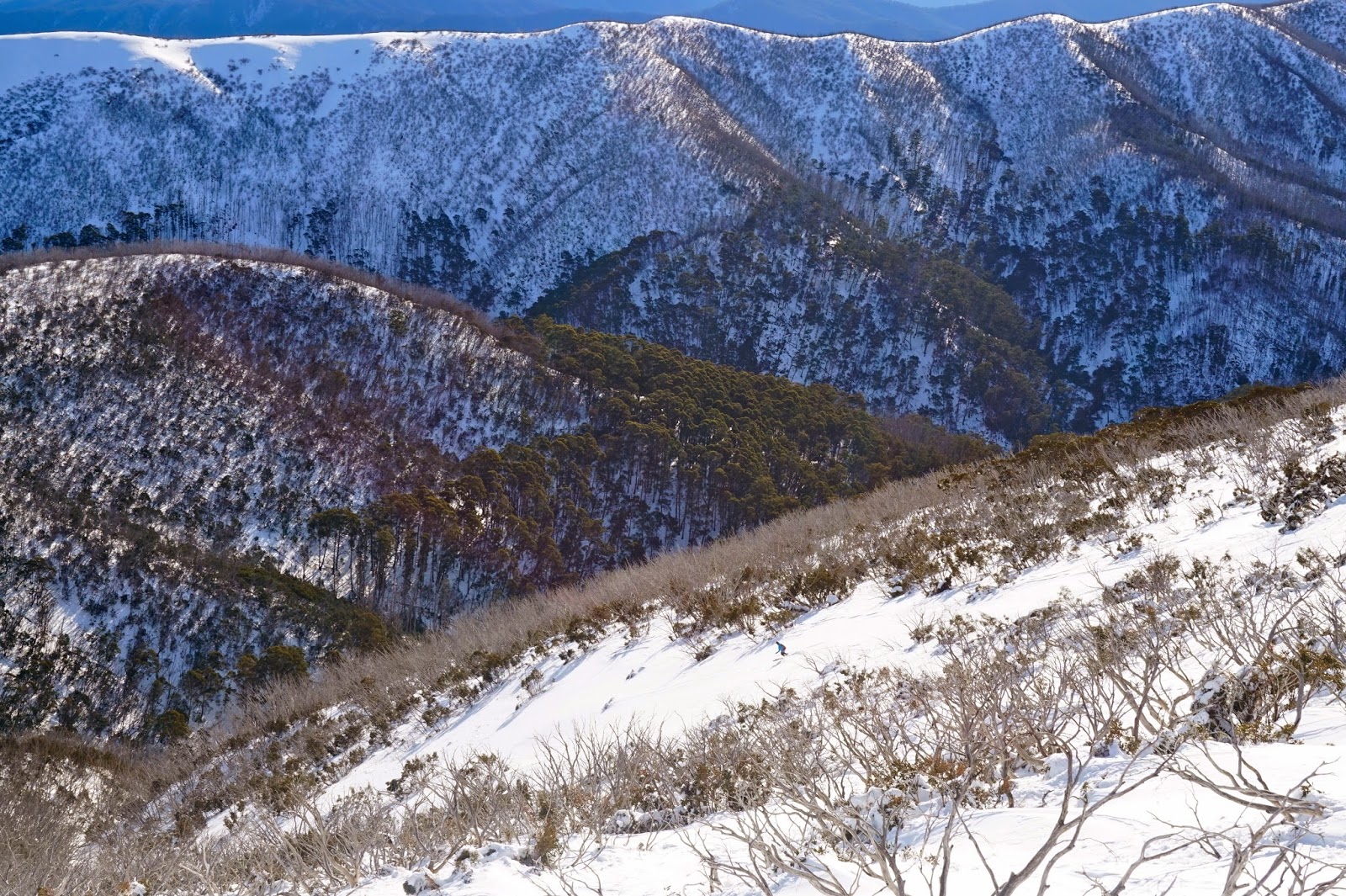 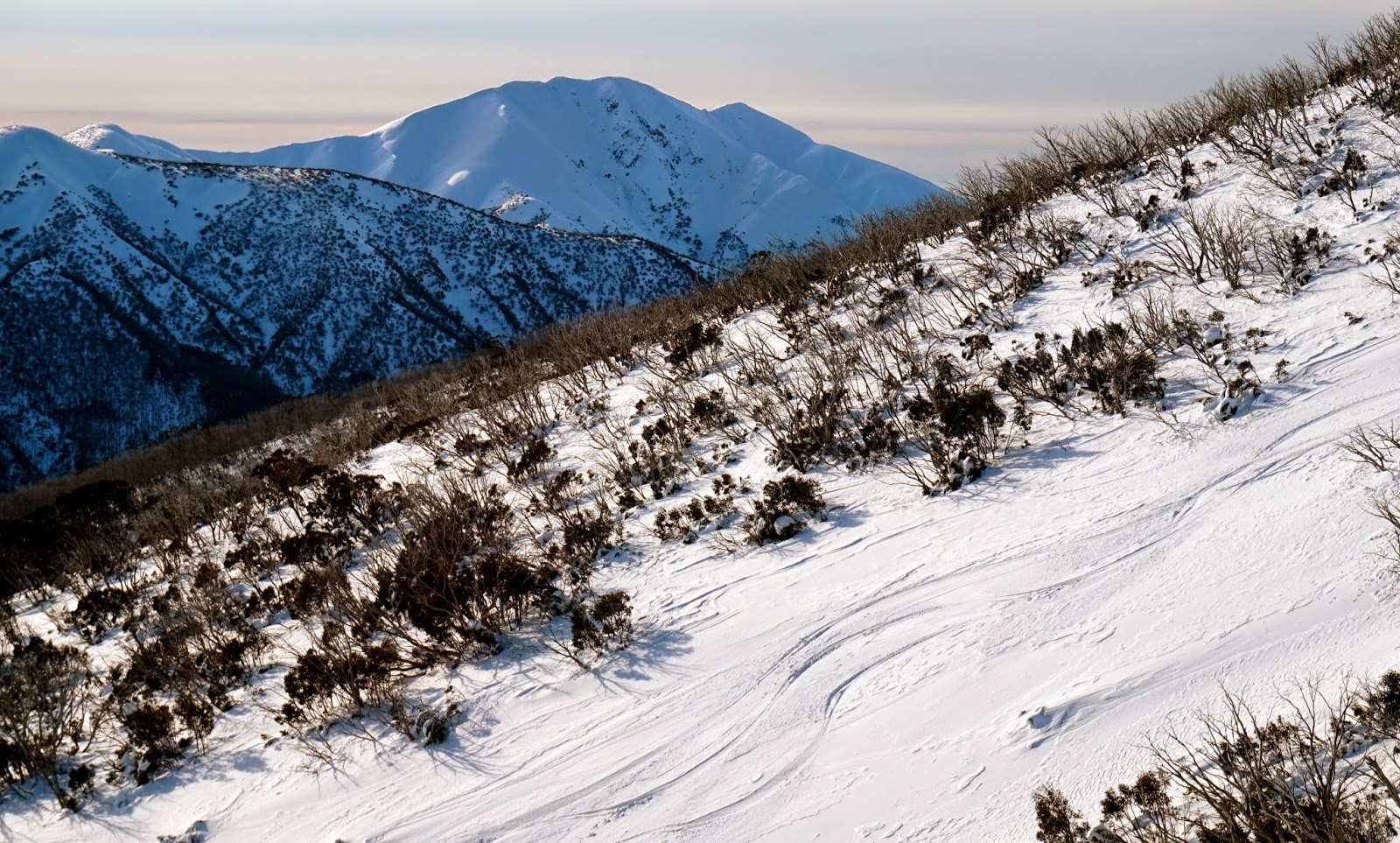 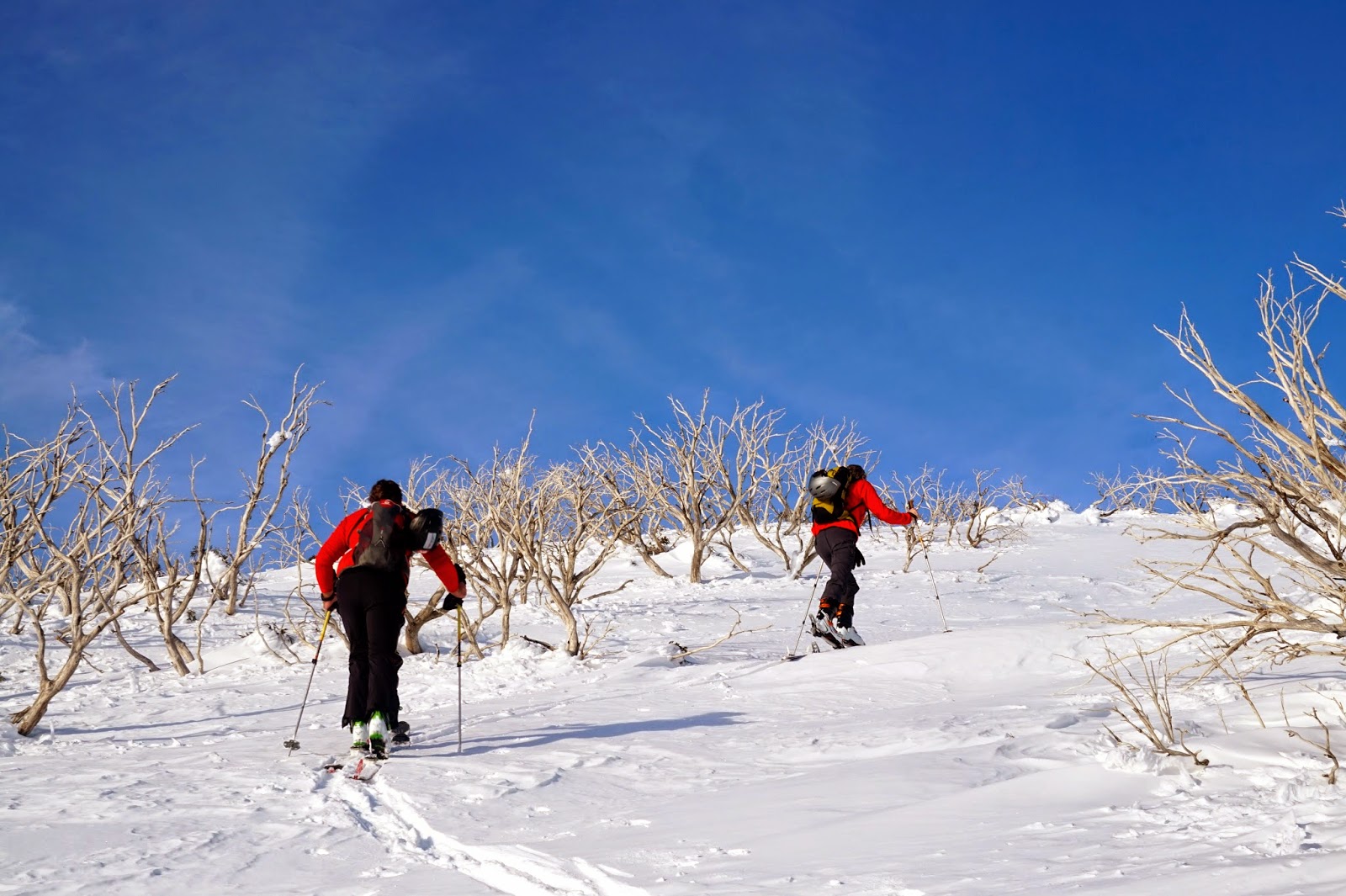 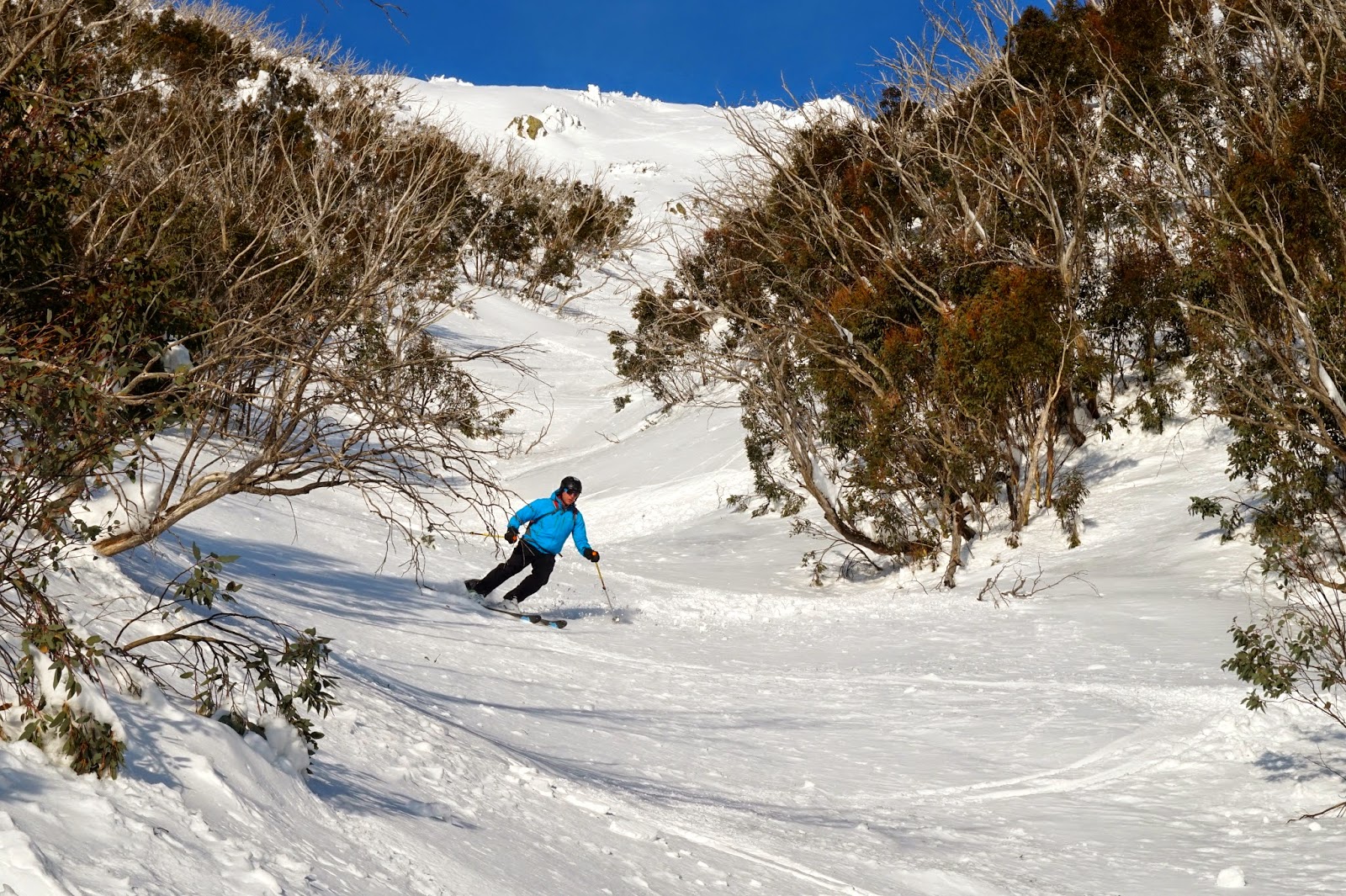 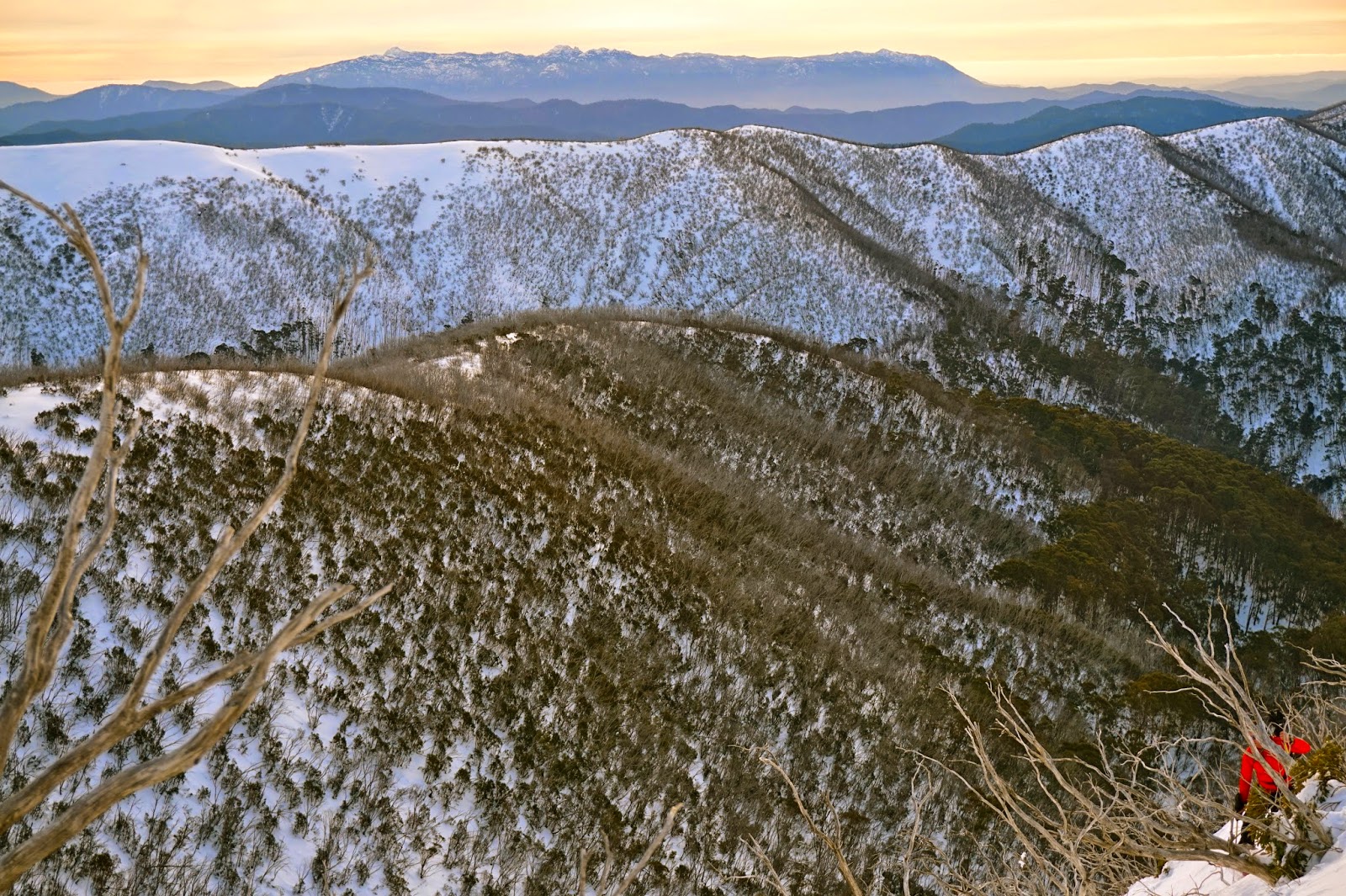 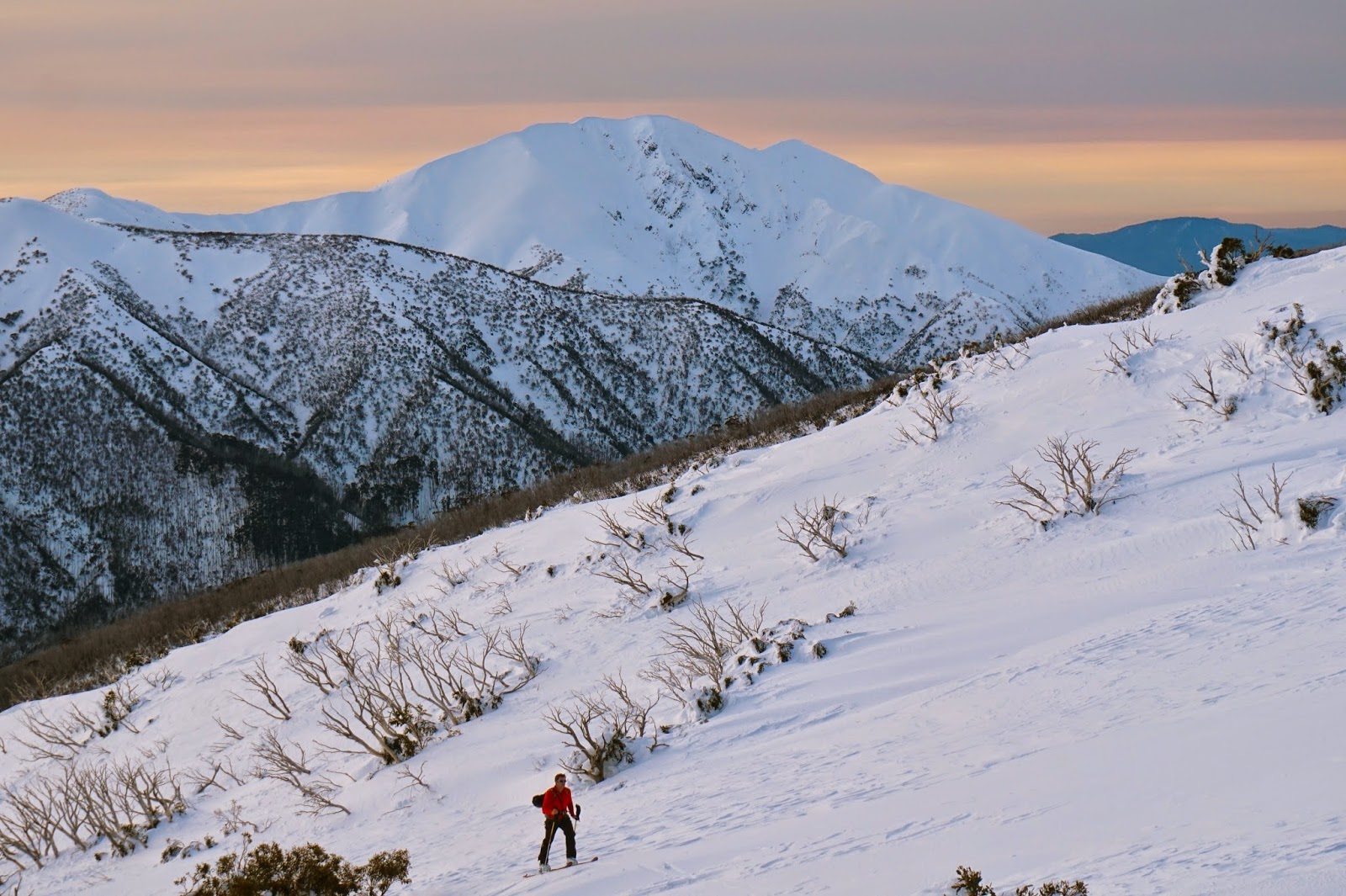 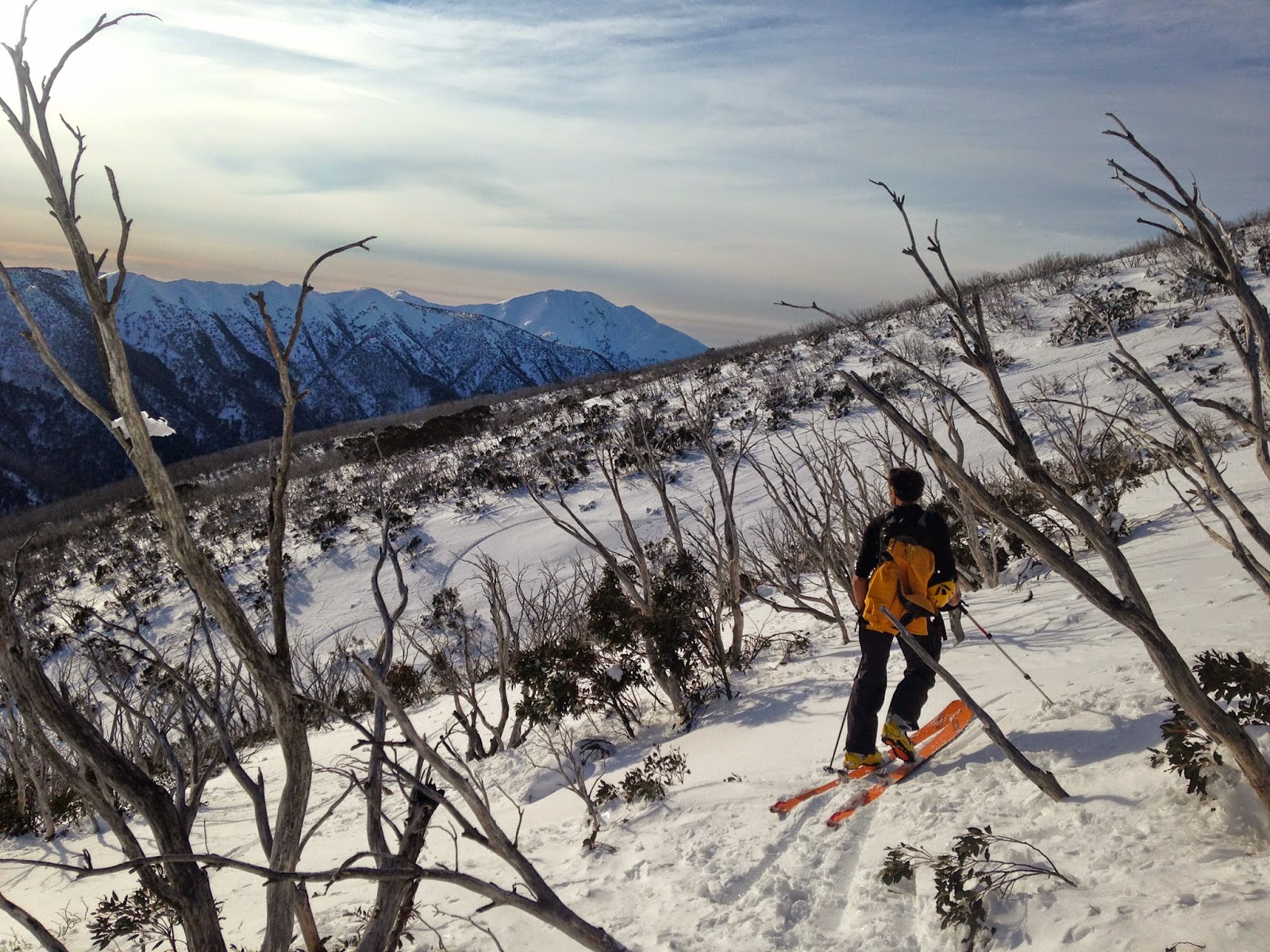 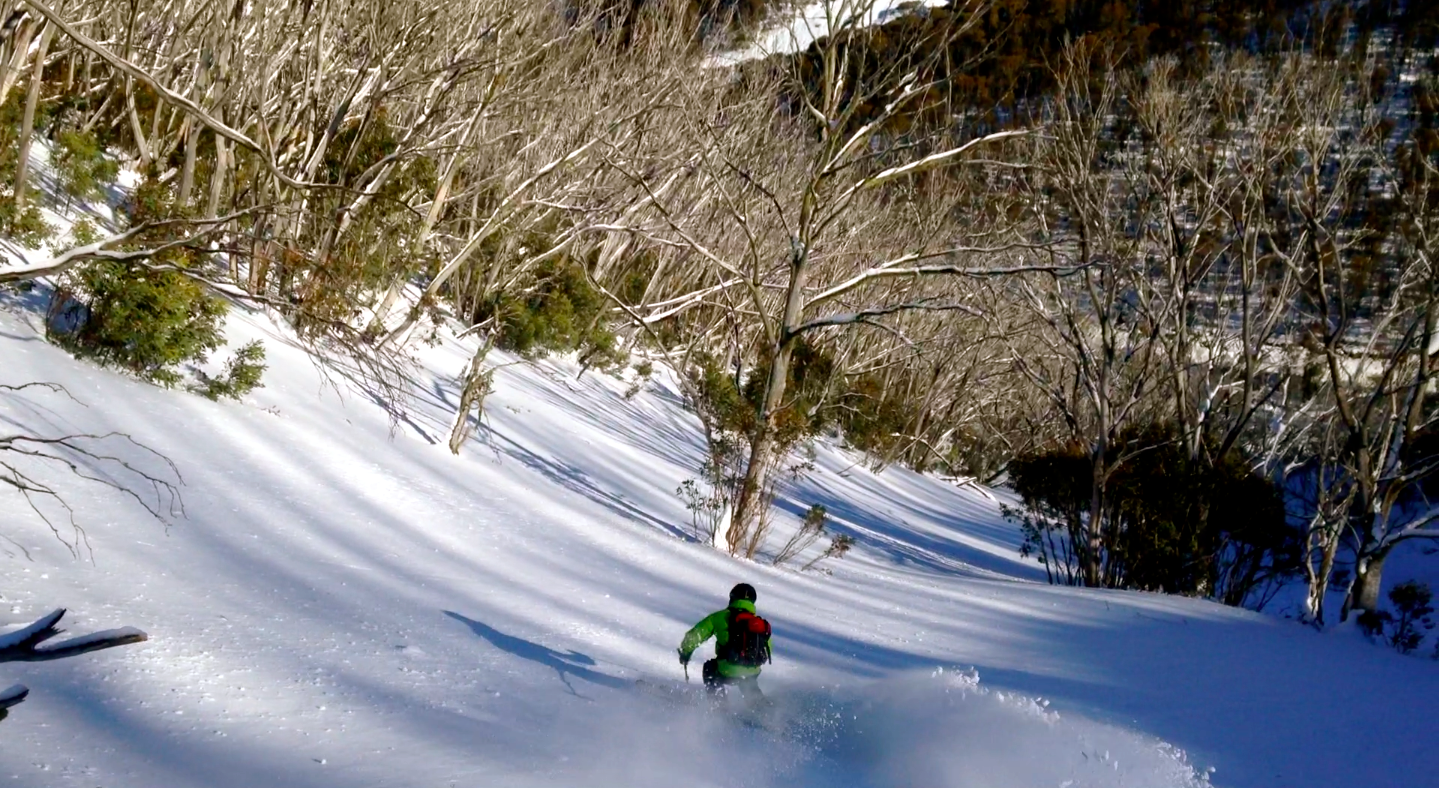 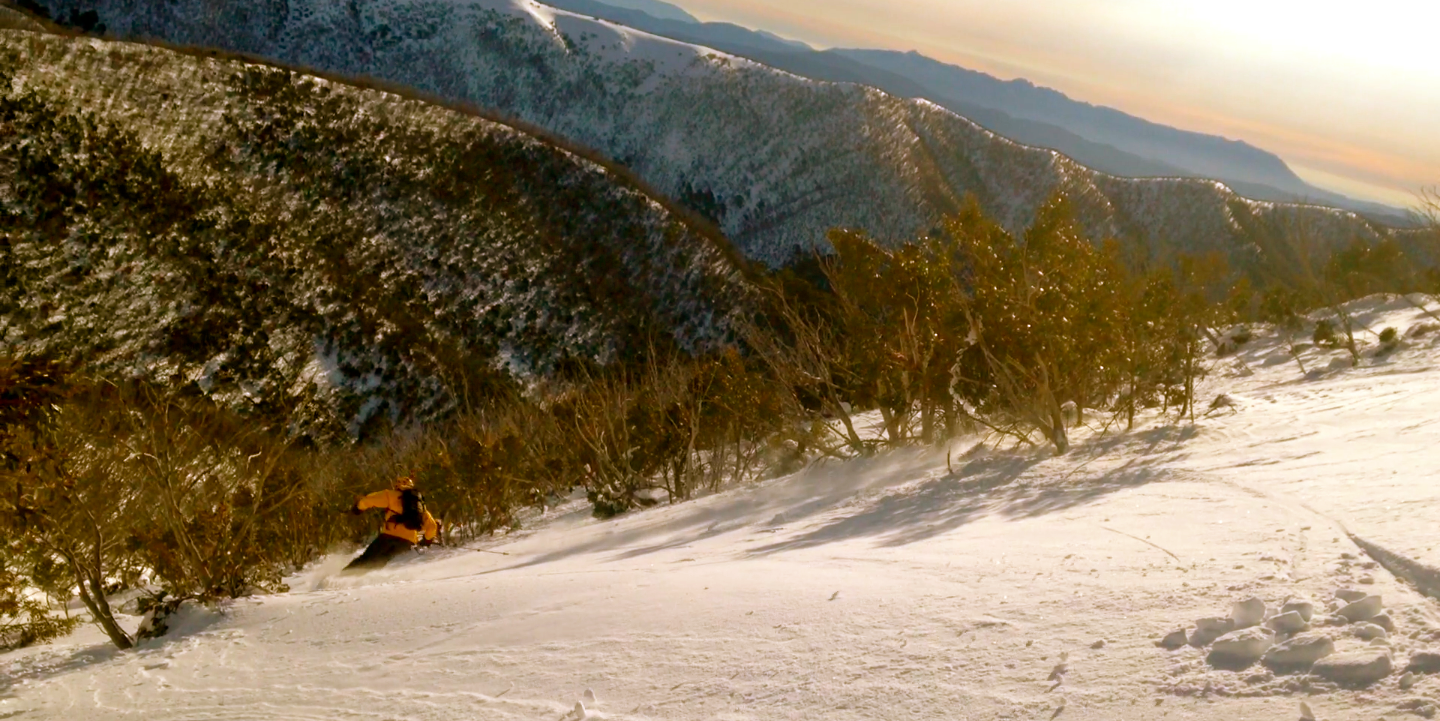 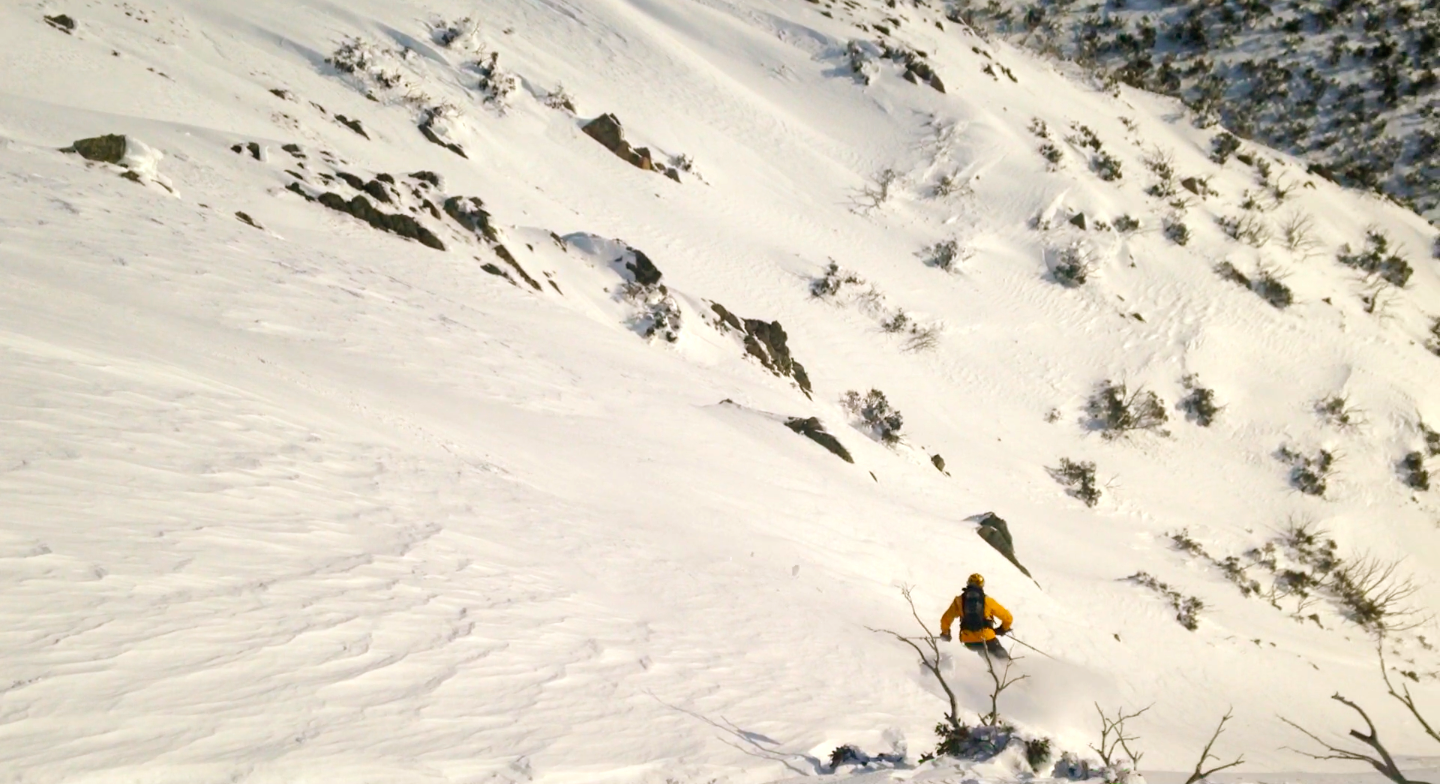 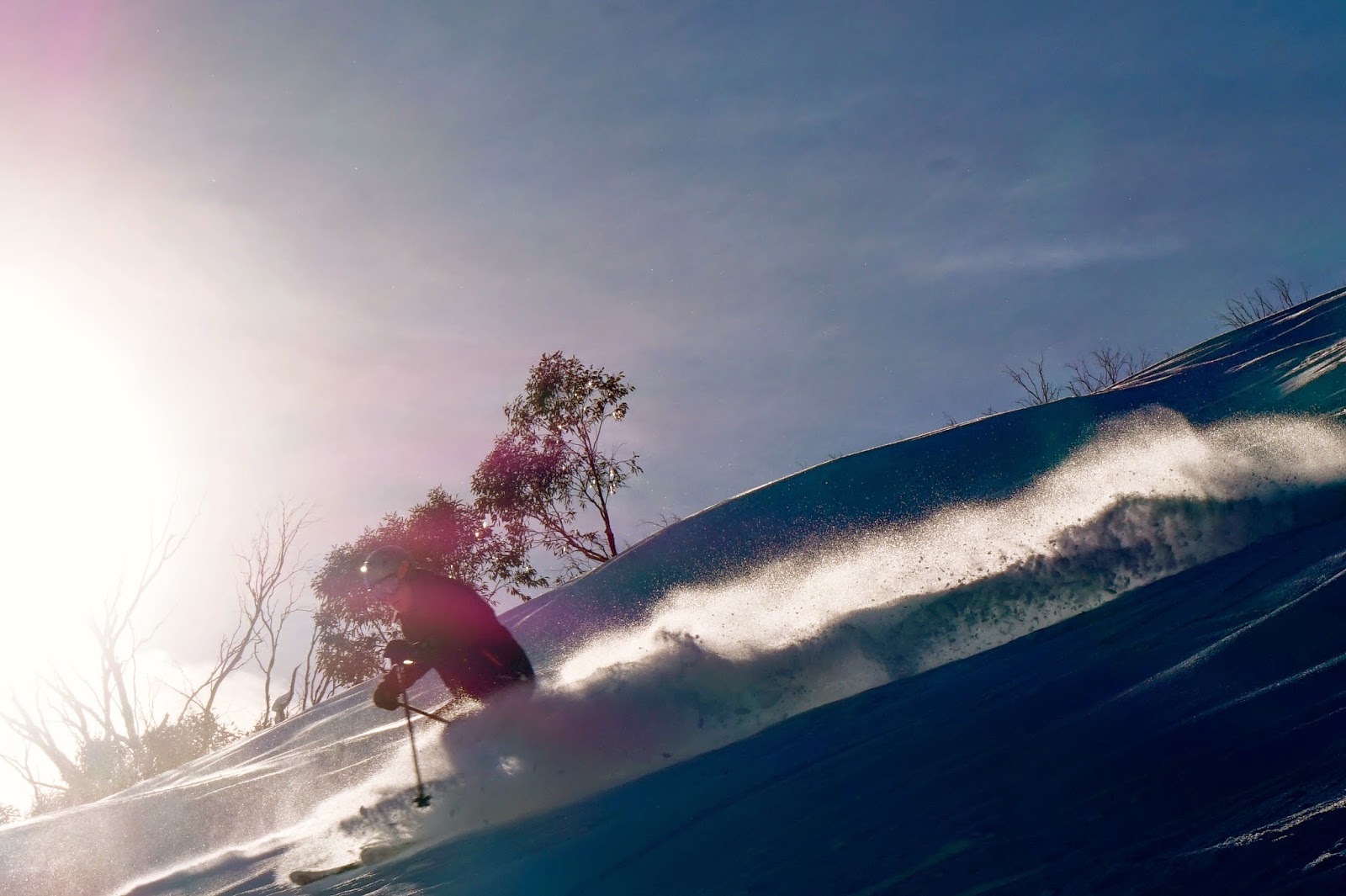 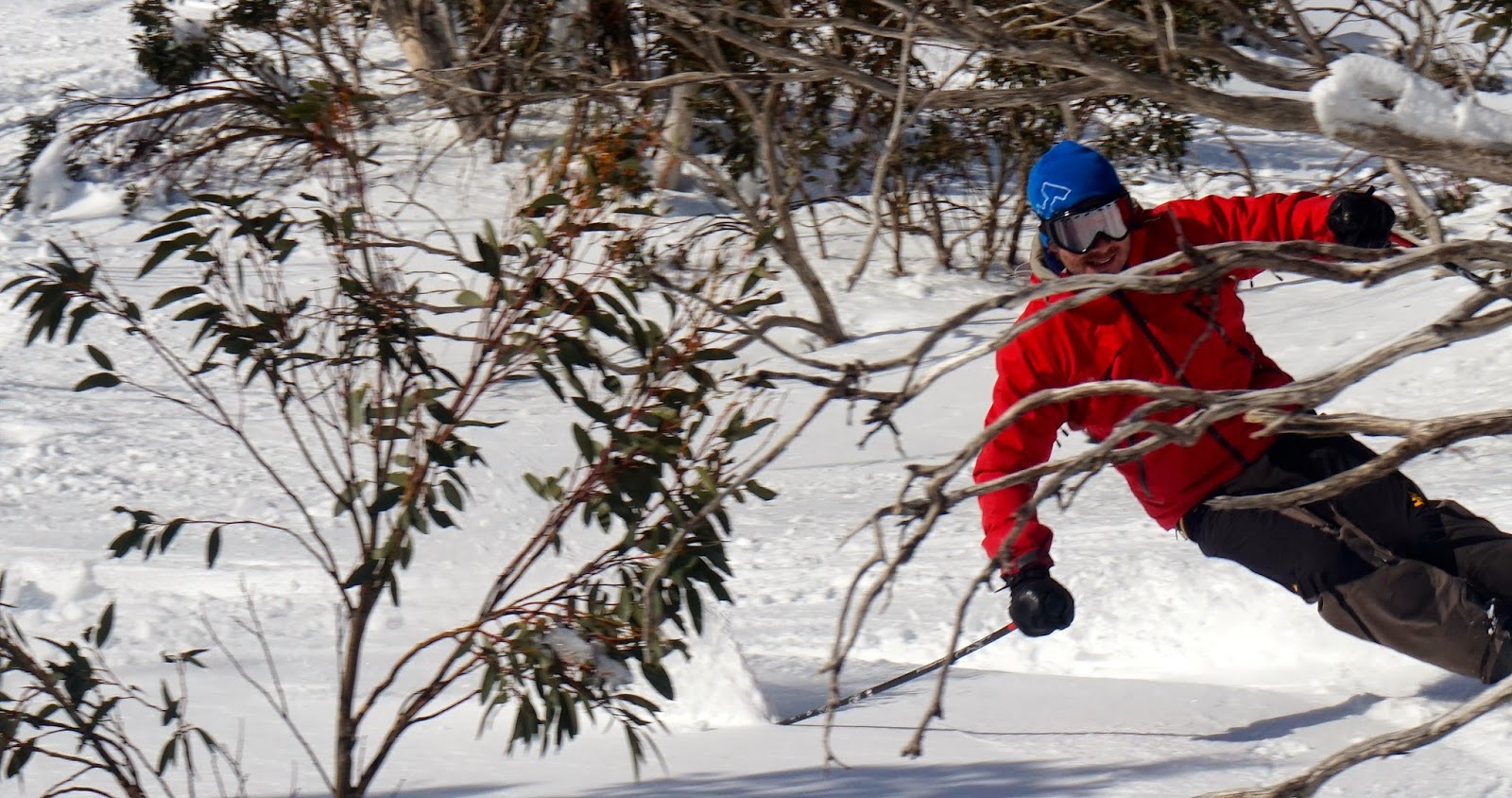